The eight ways you burn calories without even realising 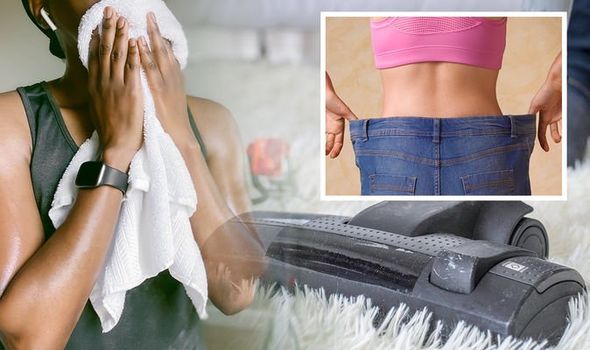 CALORIES are crucial when it comes to health and can be as easily burnt off as they are to consume – but what are the most effortless ways to burn calories while going about your day?
Daily Express :: Health Feed
Health 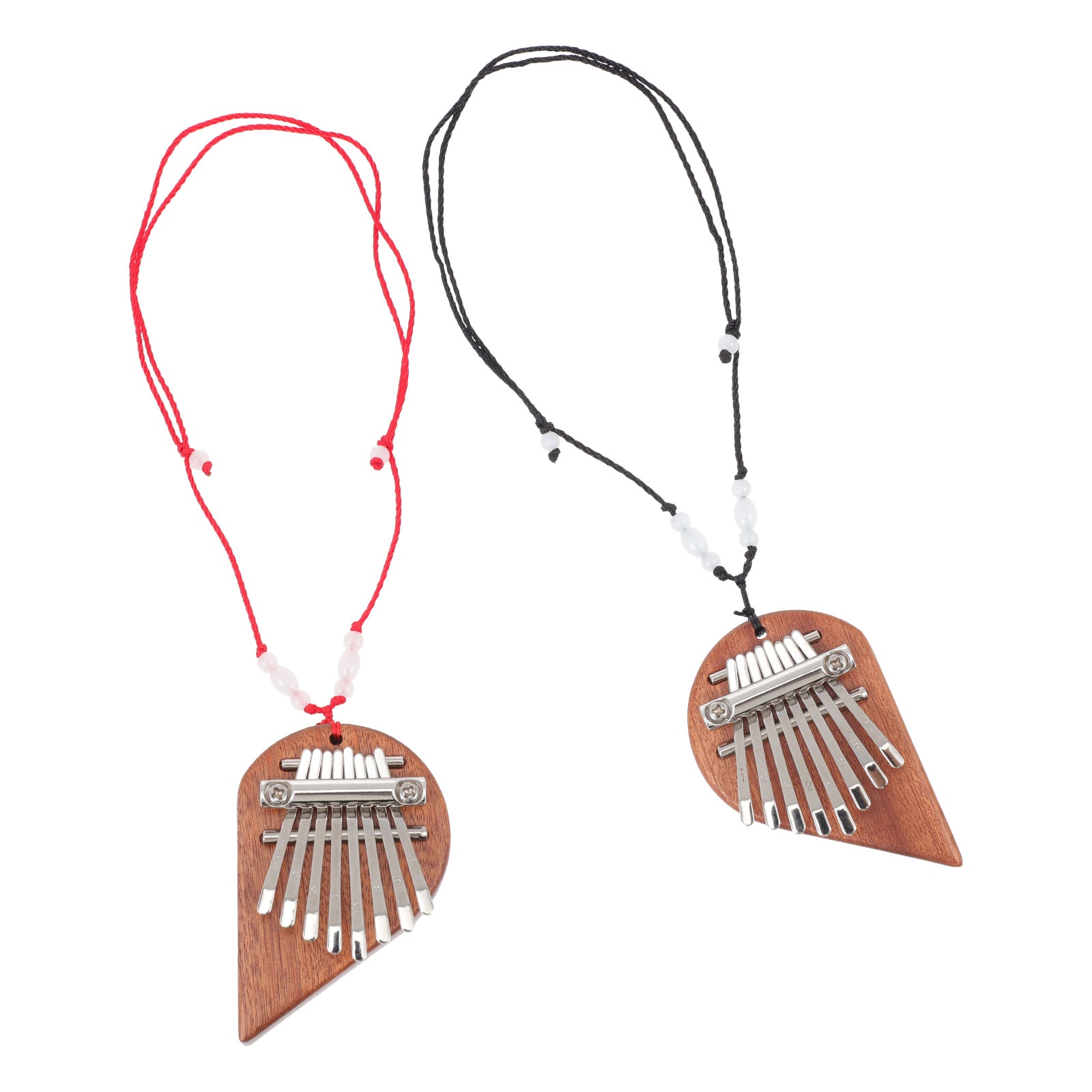 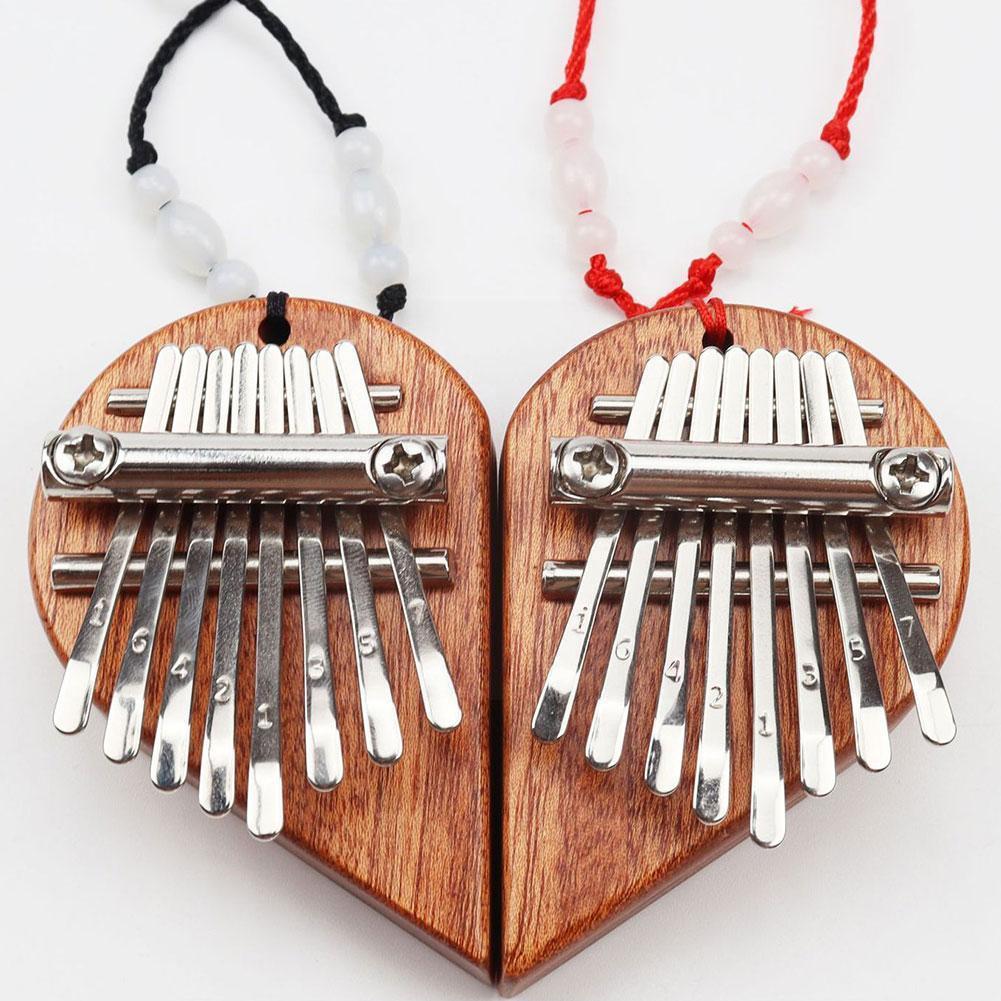 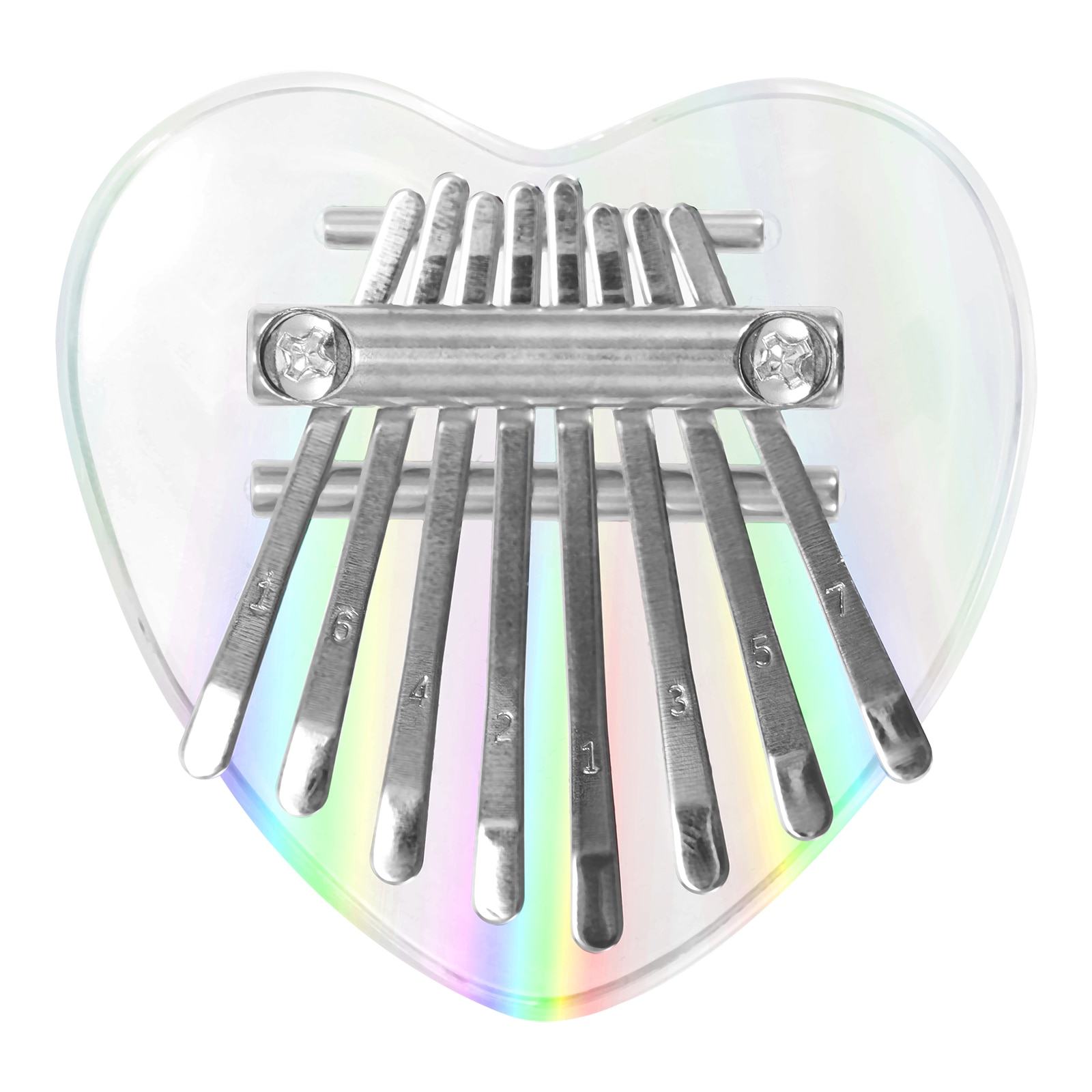 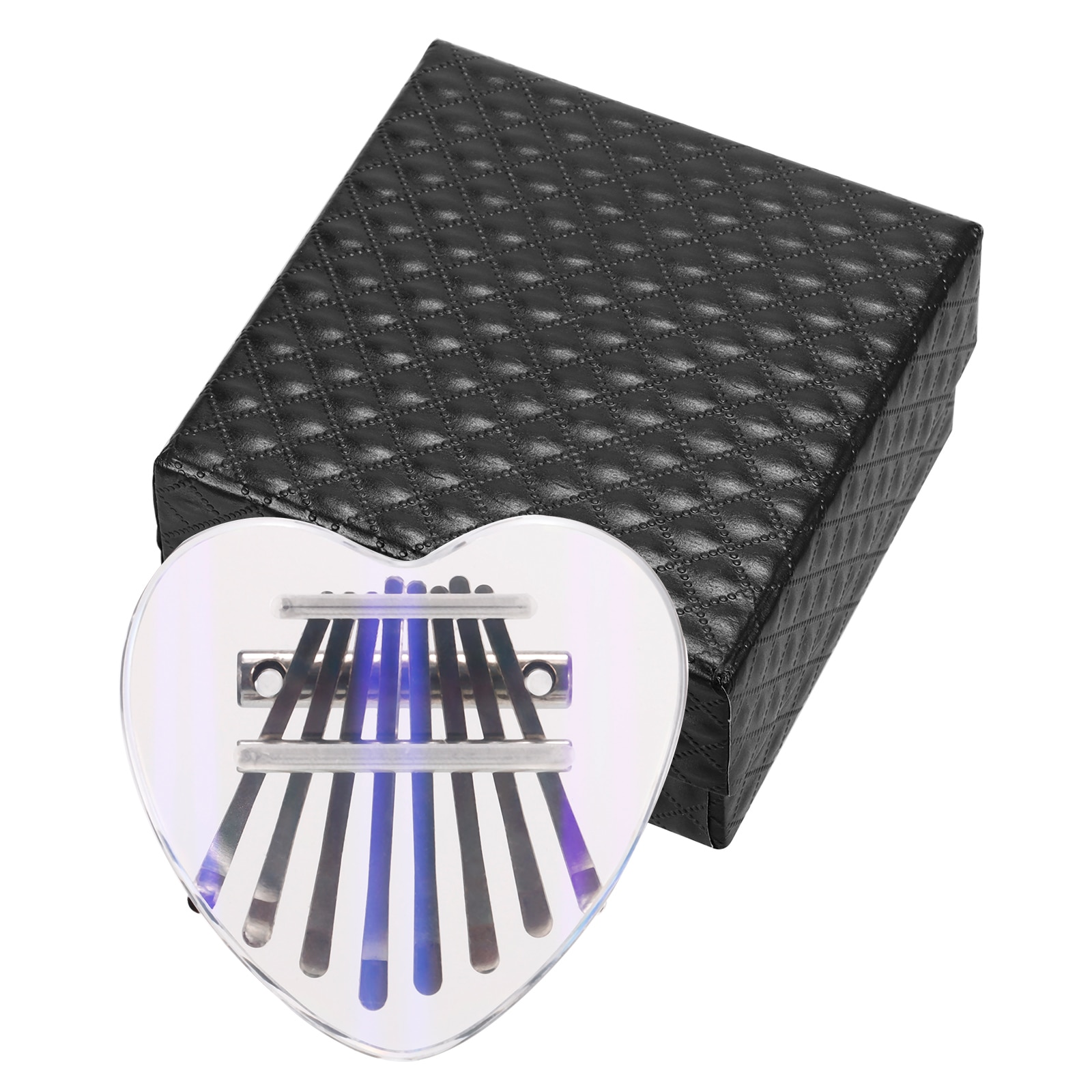 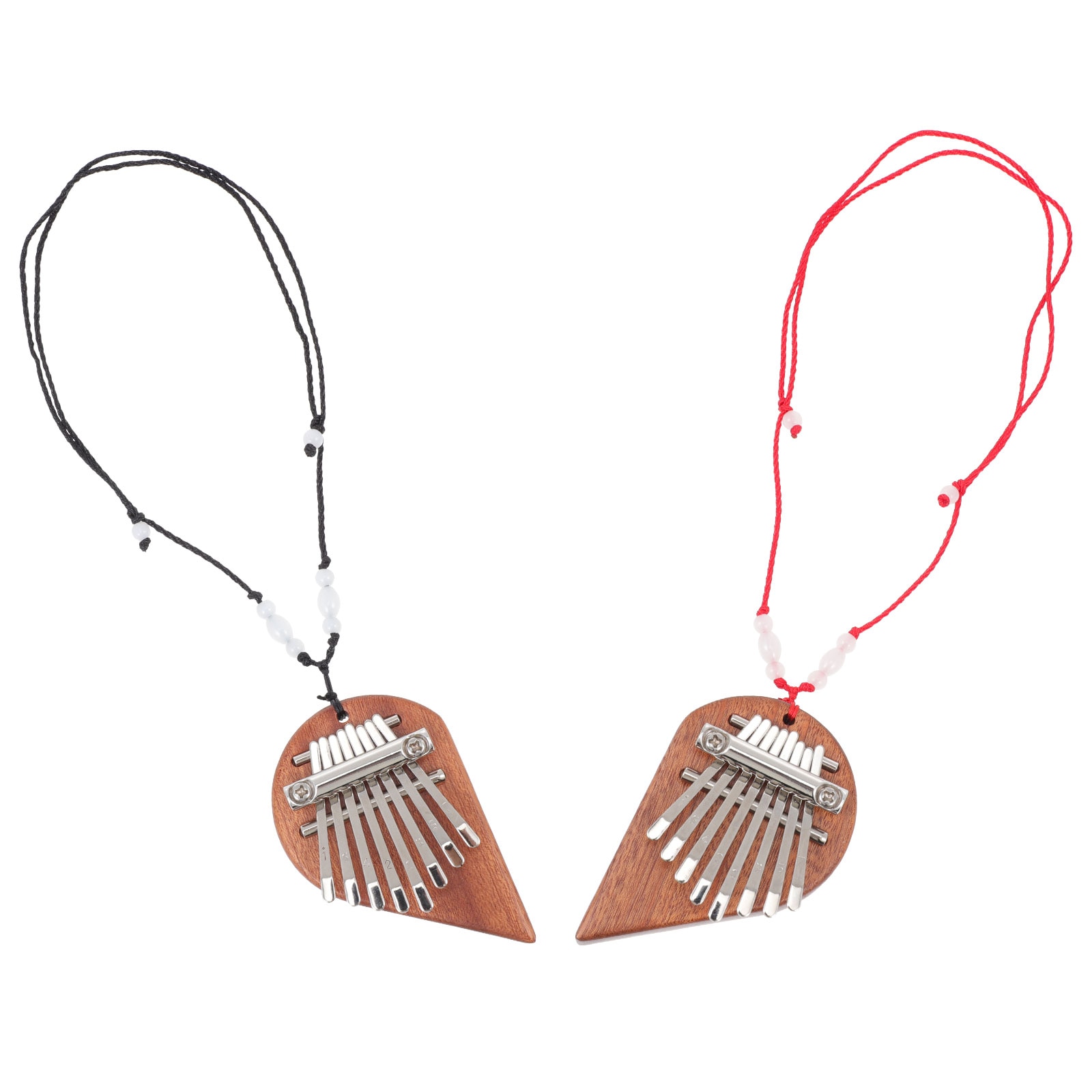 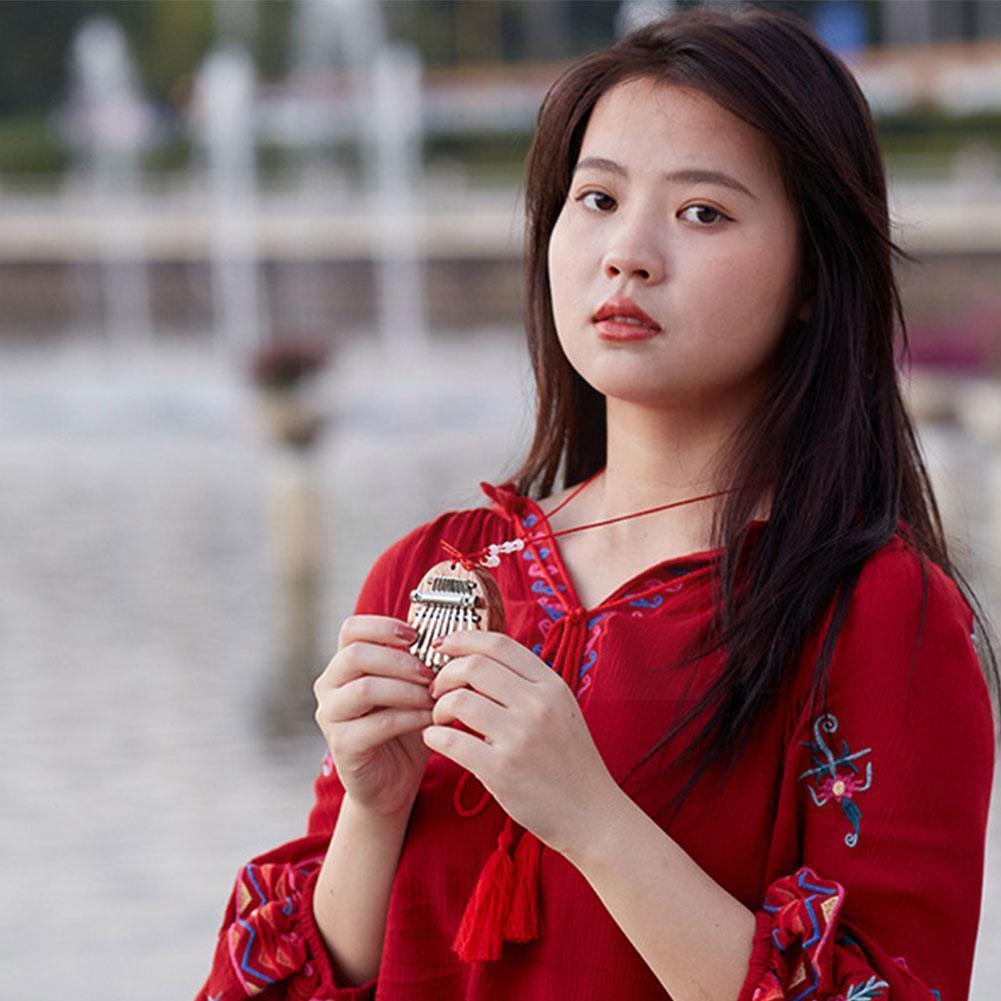 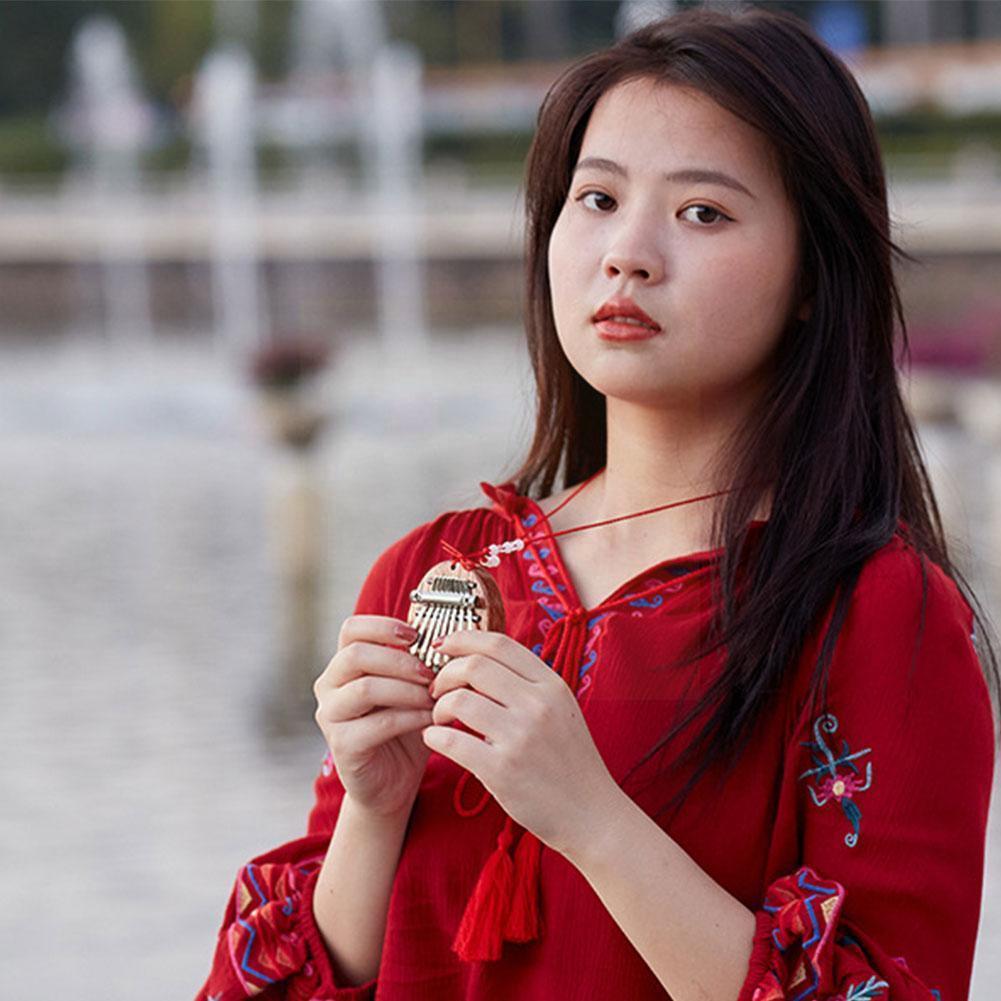 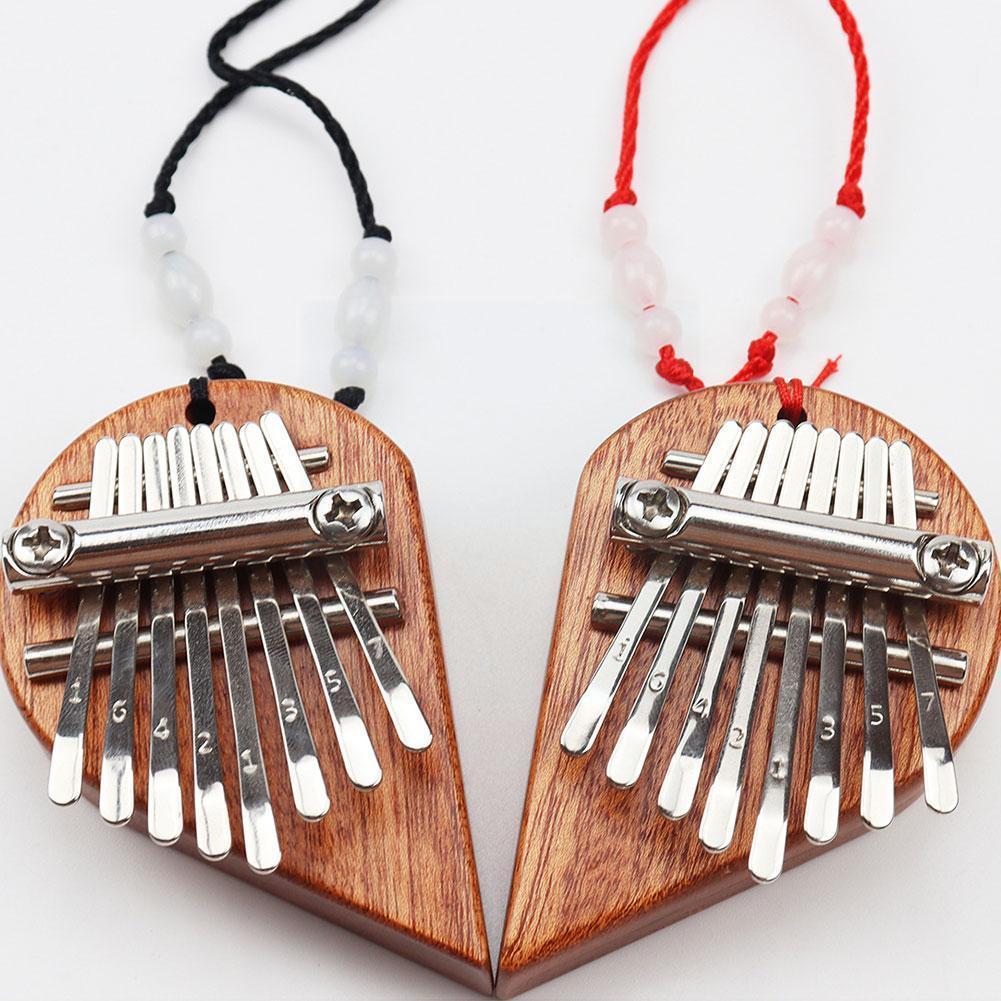 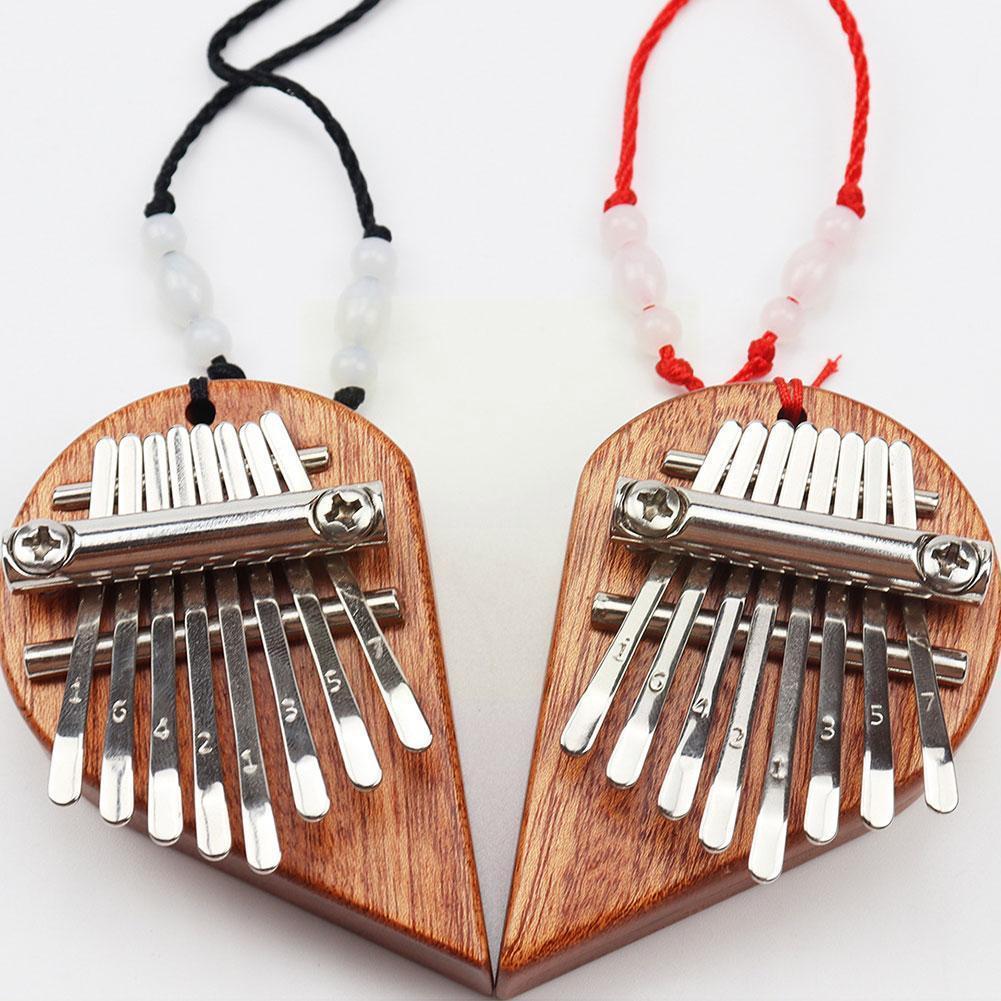 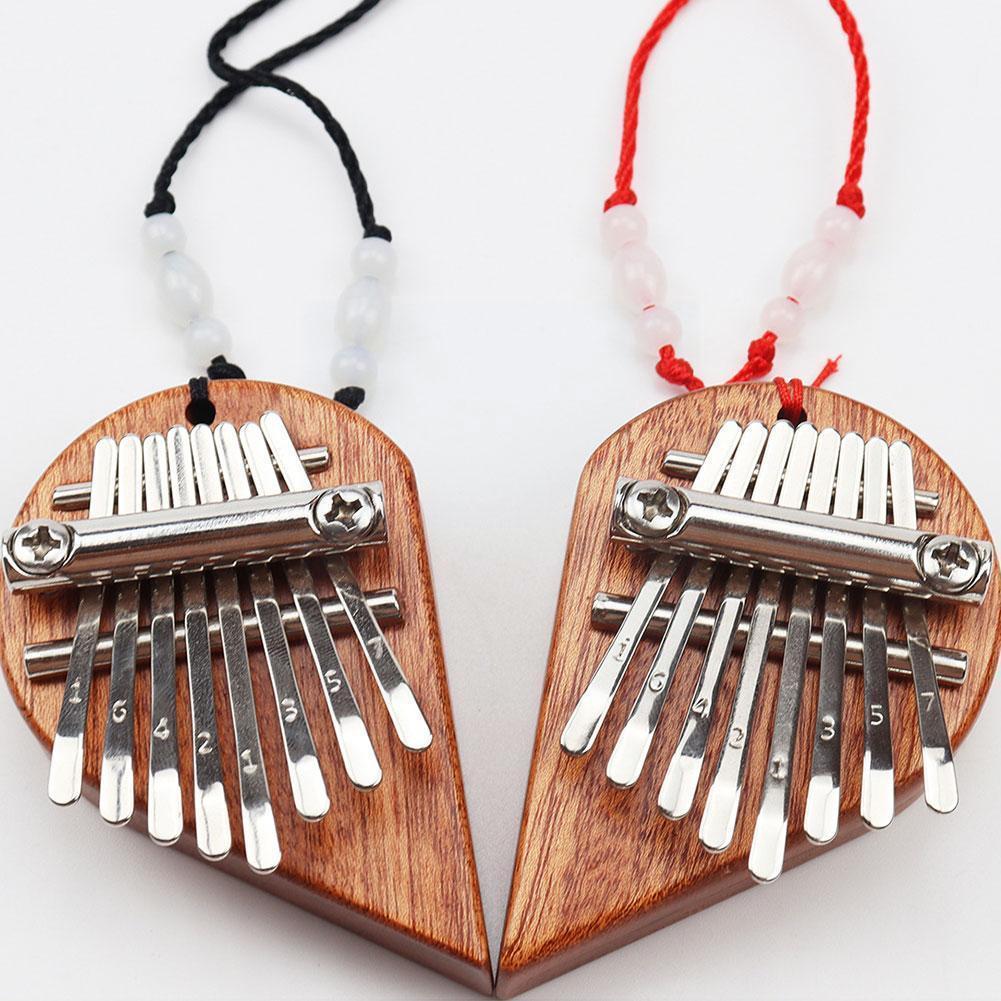 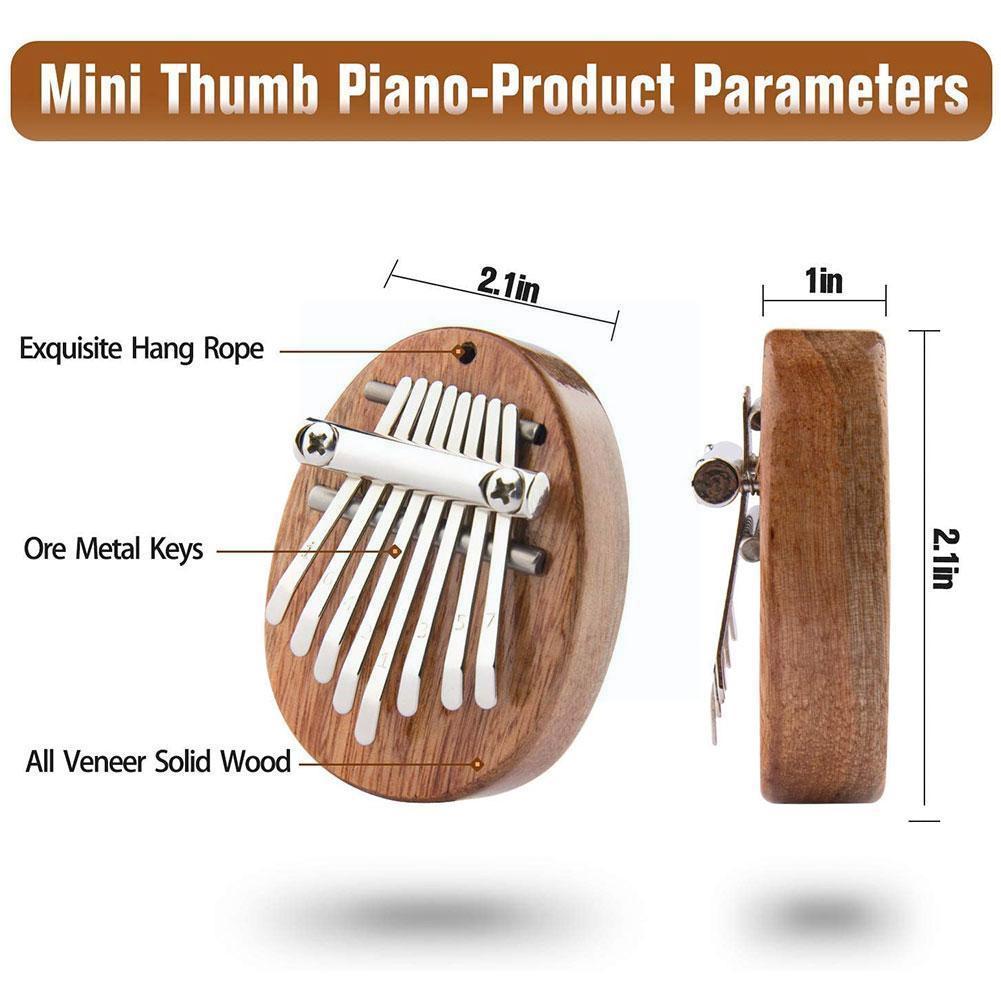 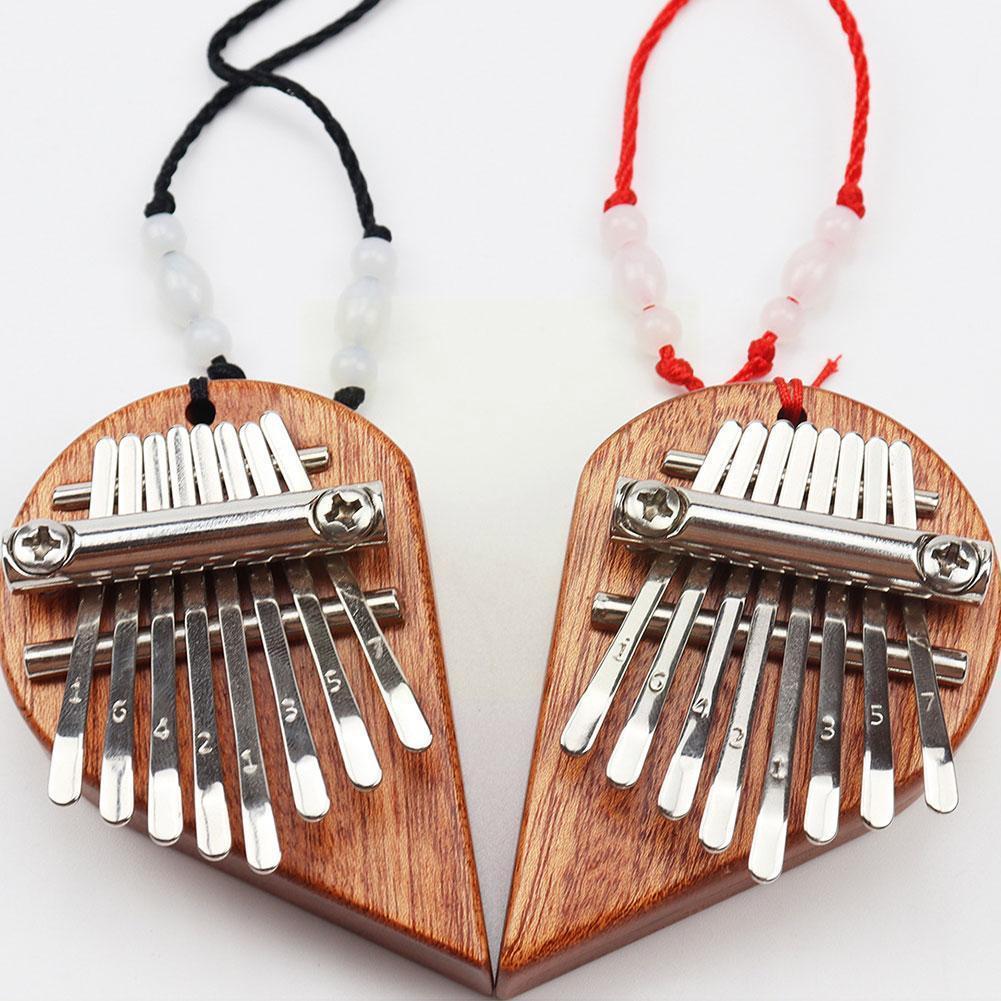