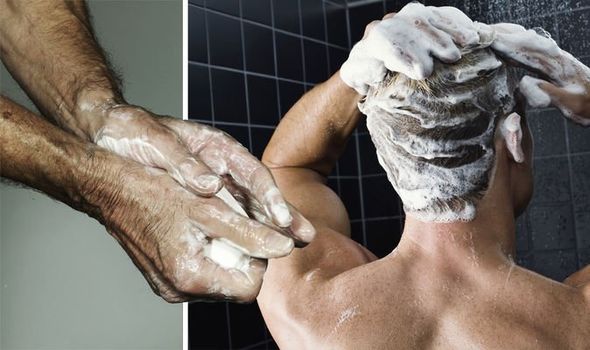 SHOWERING is a daily activity for many, while for others it is deemed less of a necessity. Regardless of your preferences, there are some rules that are best followed when it comes to washing. One expert lists the risks associated with prolonging the period before your next shower.
Daily Express :: Health Feed
Health 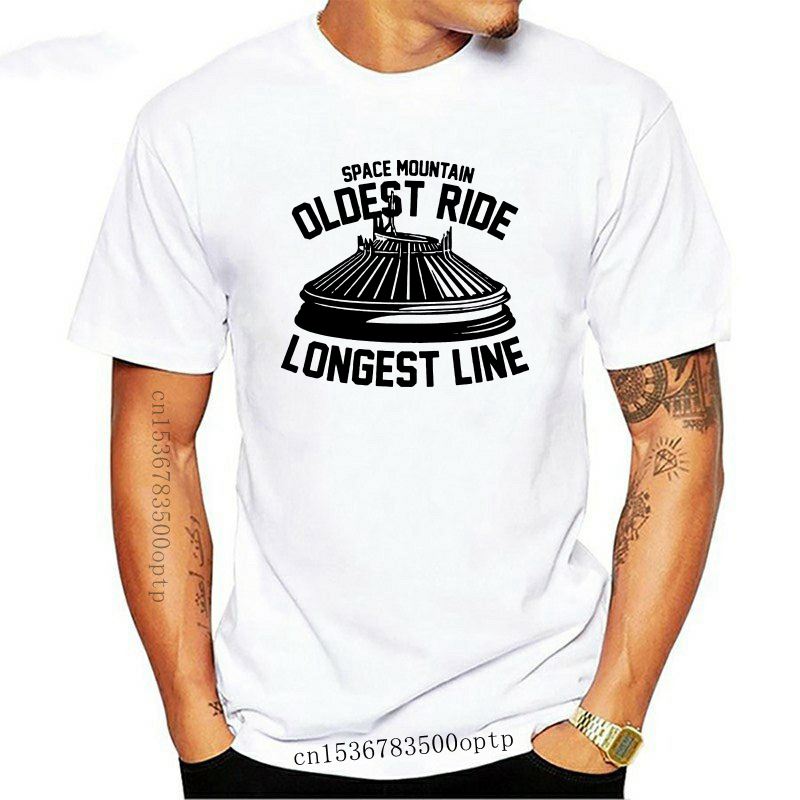 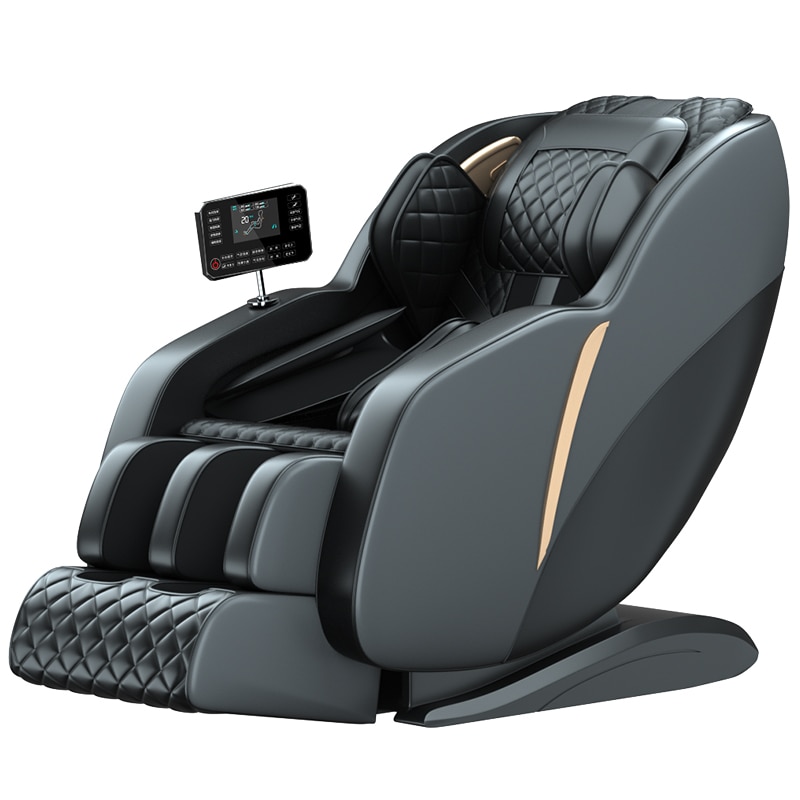 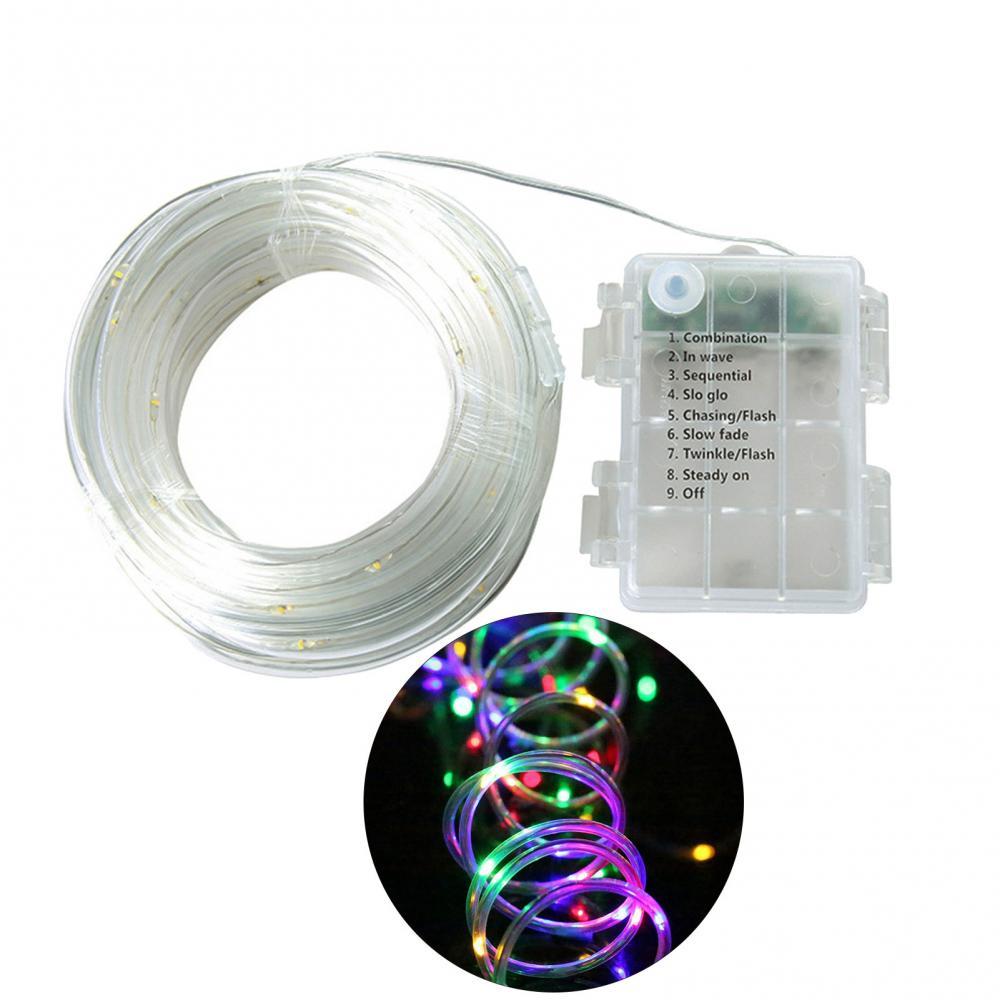 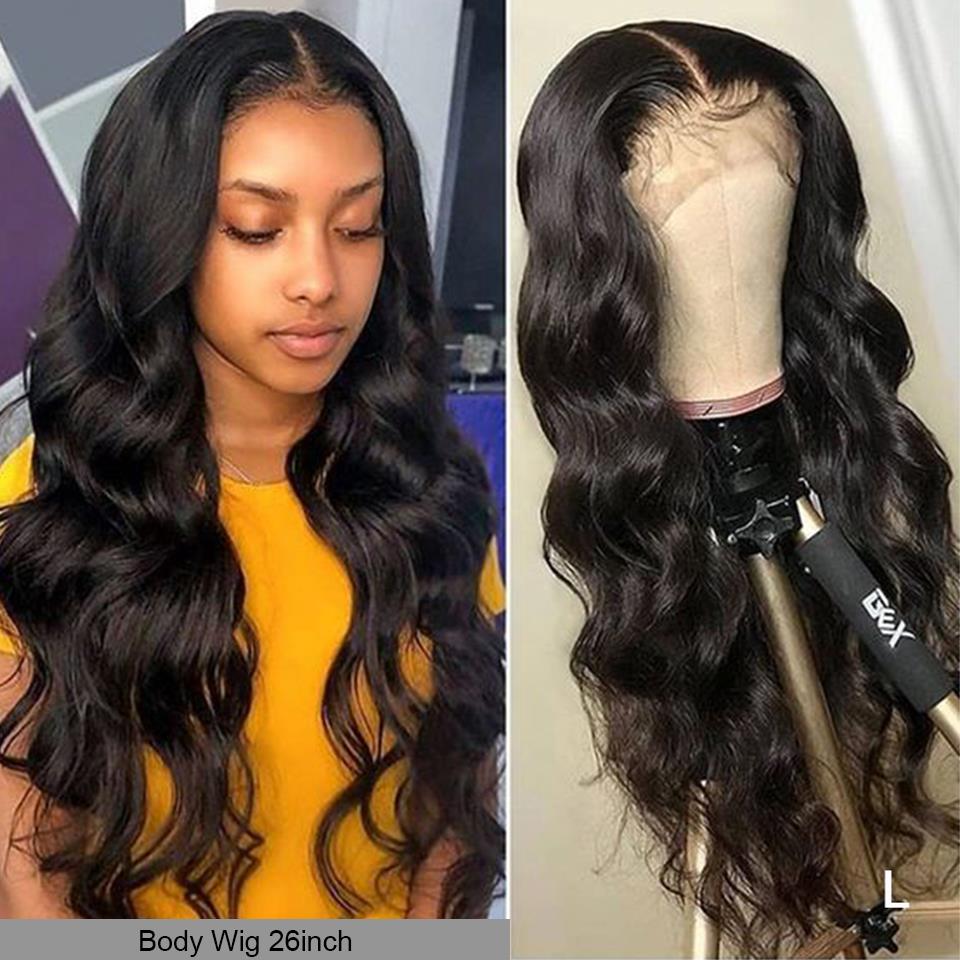 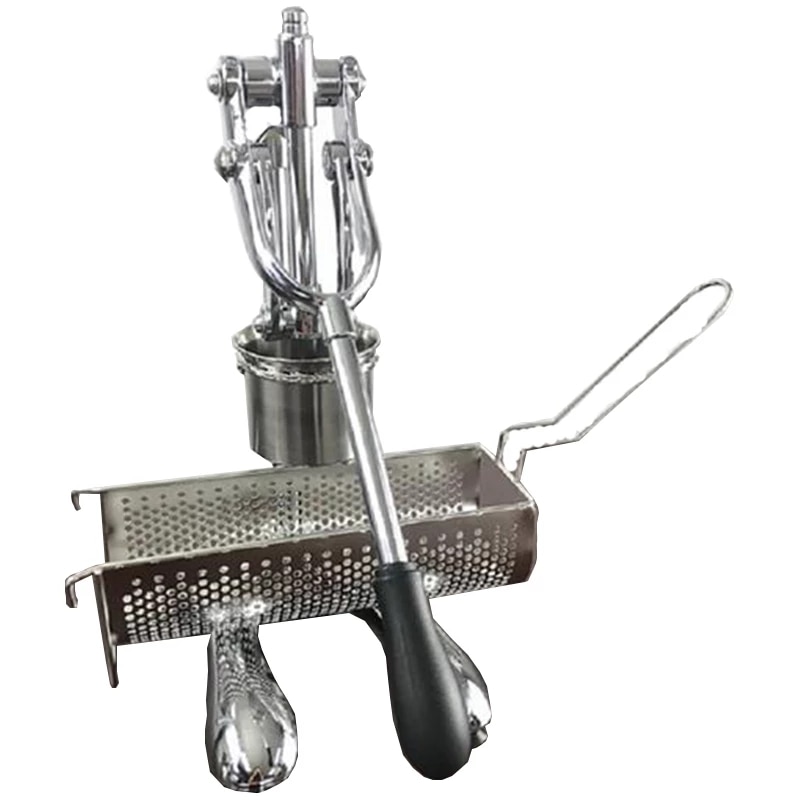 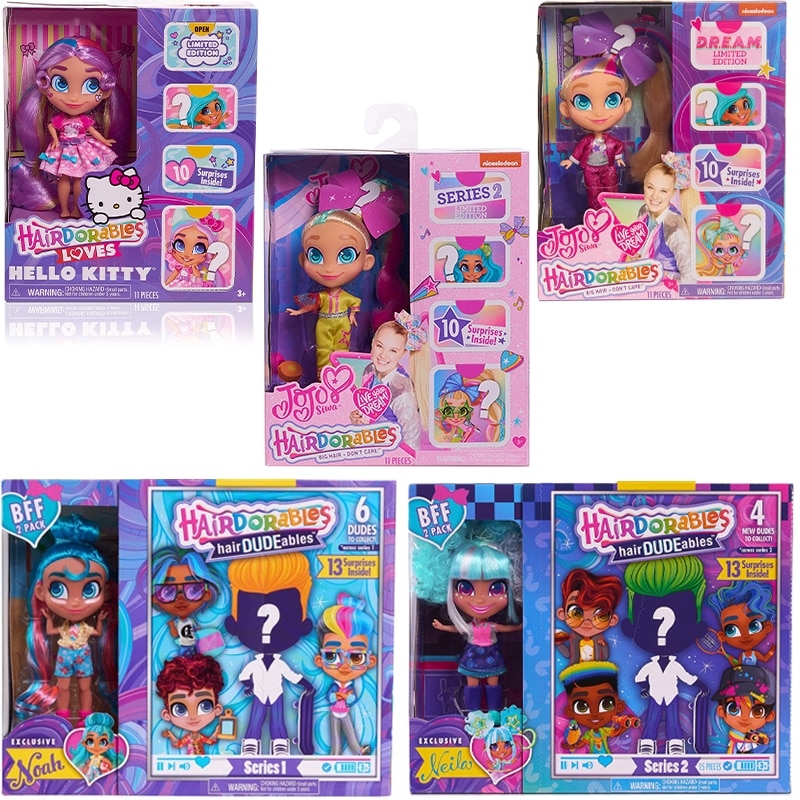 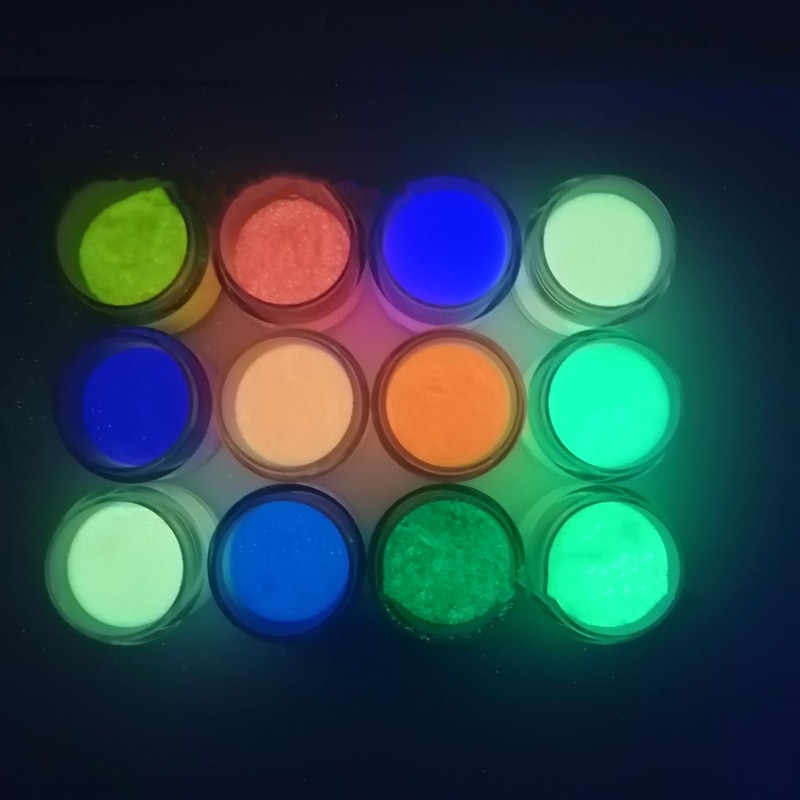 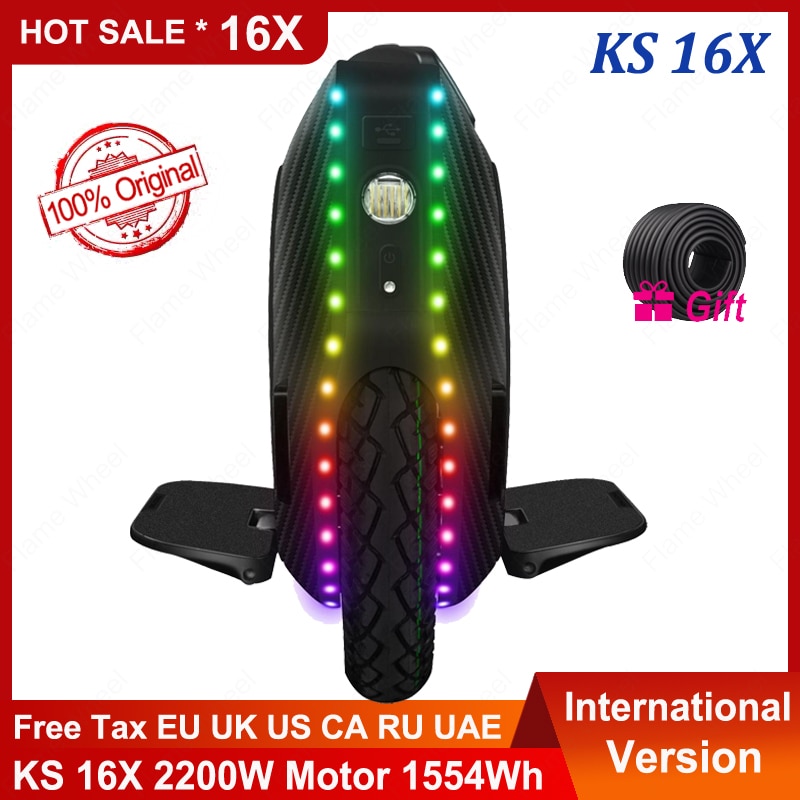 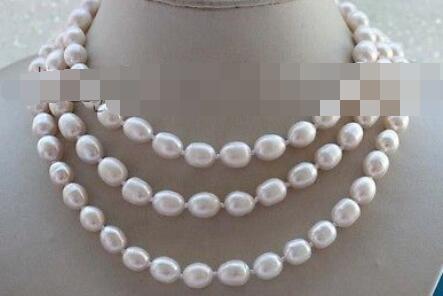 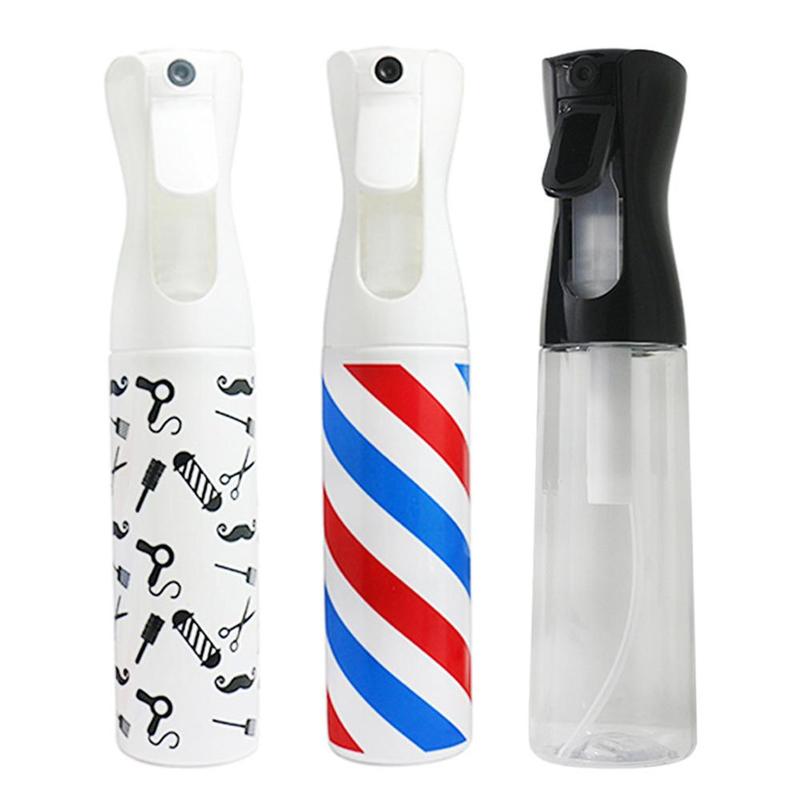 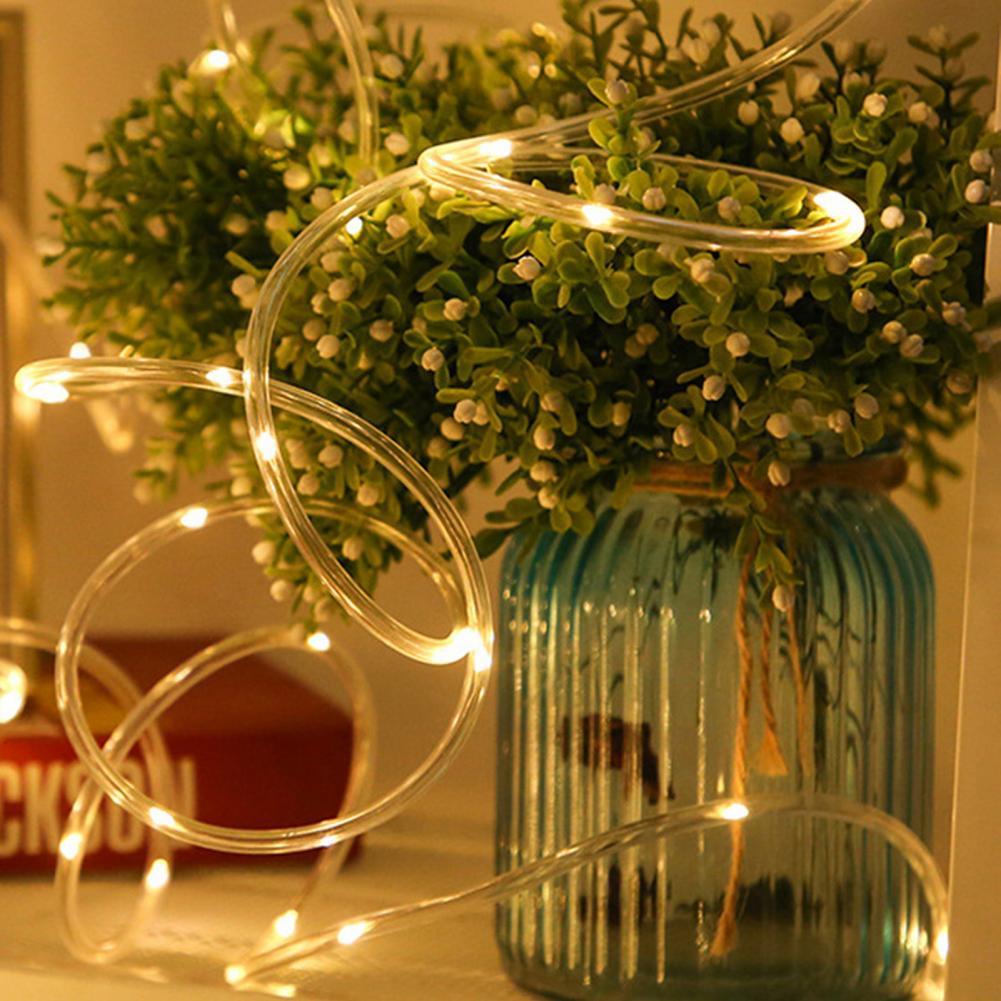 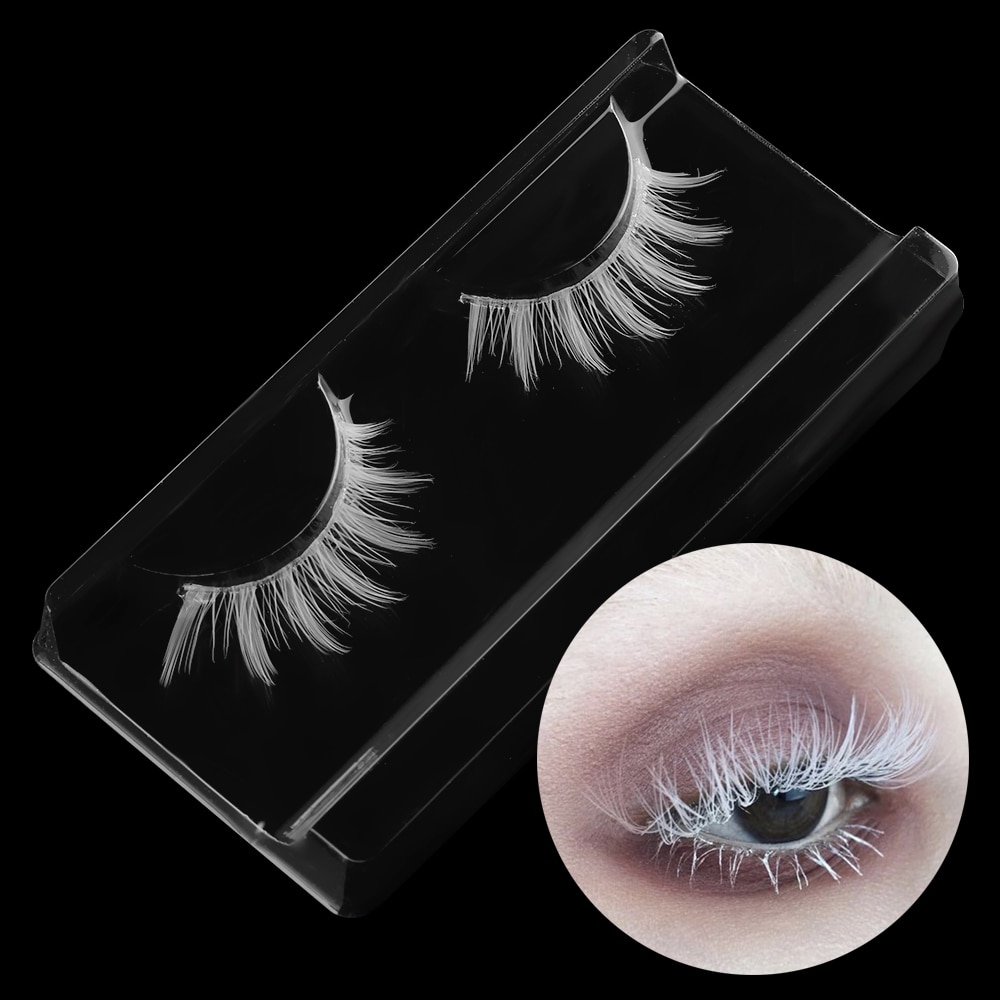