The rise and fall of Valdez and Plutko – School of Roch

The Orioles already made a few decisions on their minor league free agents, bringing back outfielder Cristopher Céspedes and pitchers Ofelky Peralta and Nick Vespi. Other moves will be sprinkled into their offseason, with some bigger names in the industry likely to compete for jobs on minor league deals with … 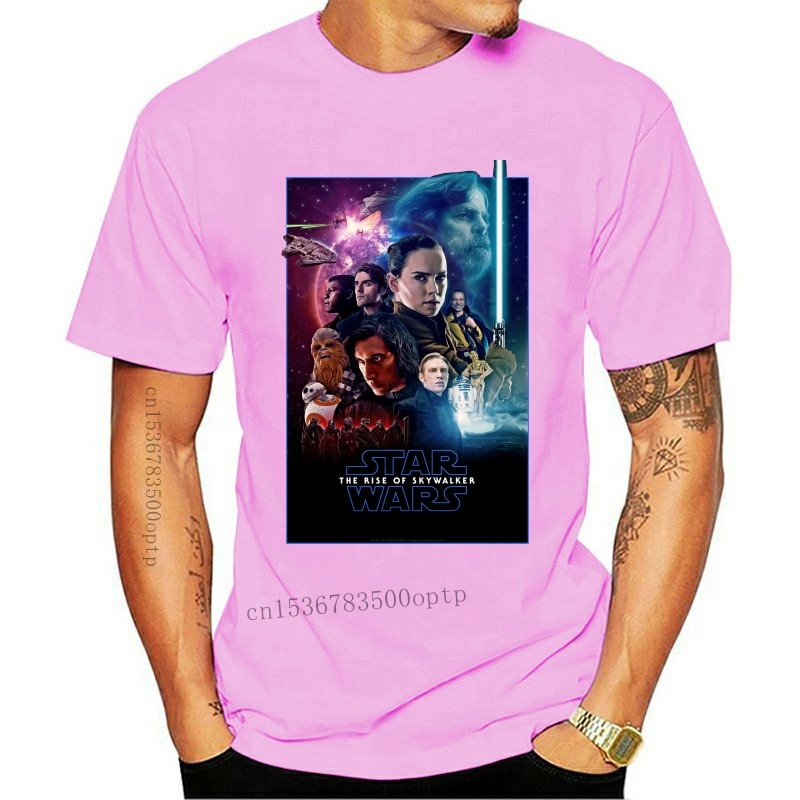 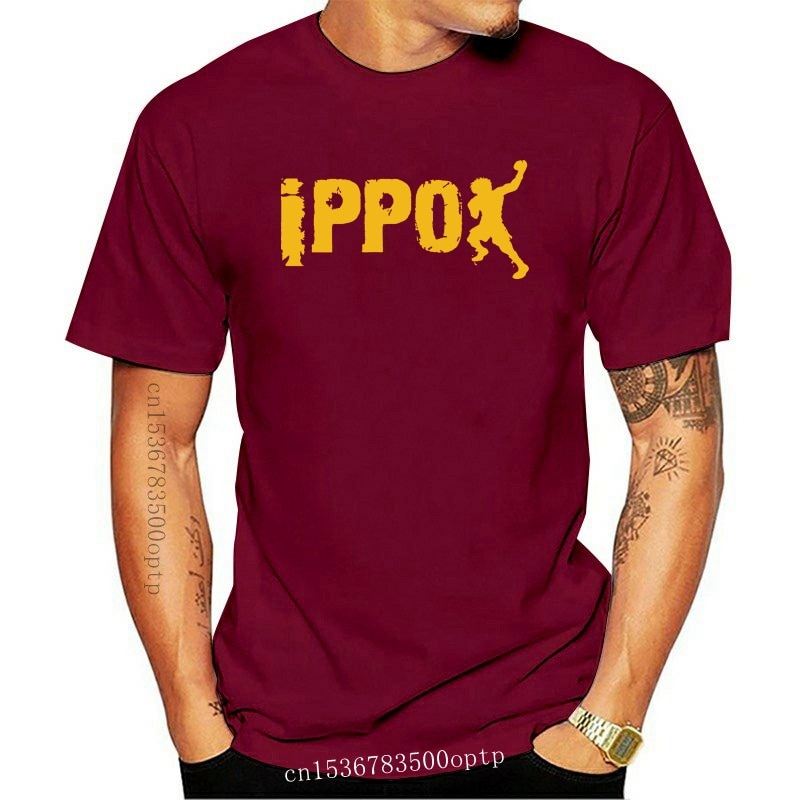 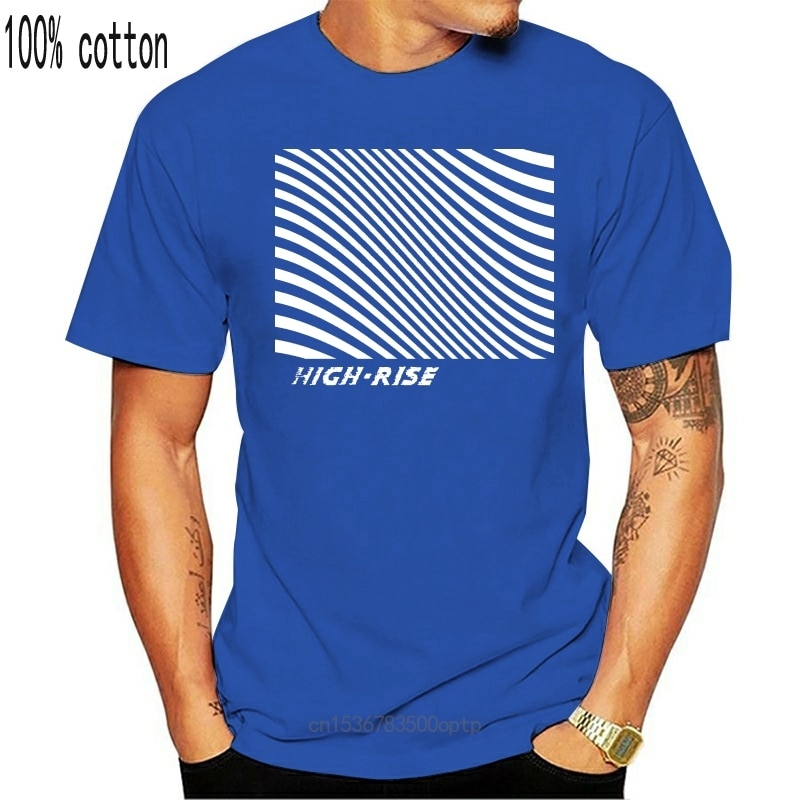 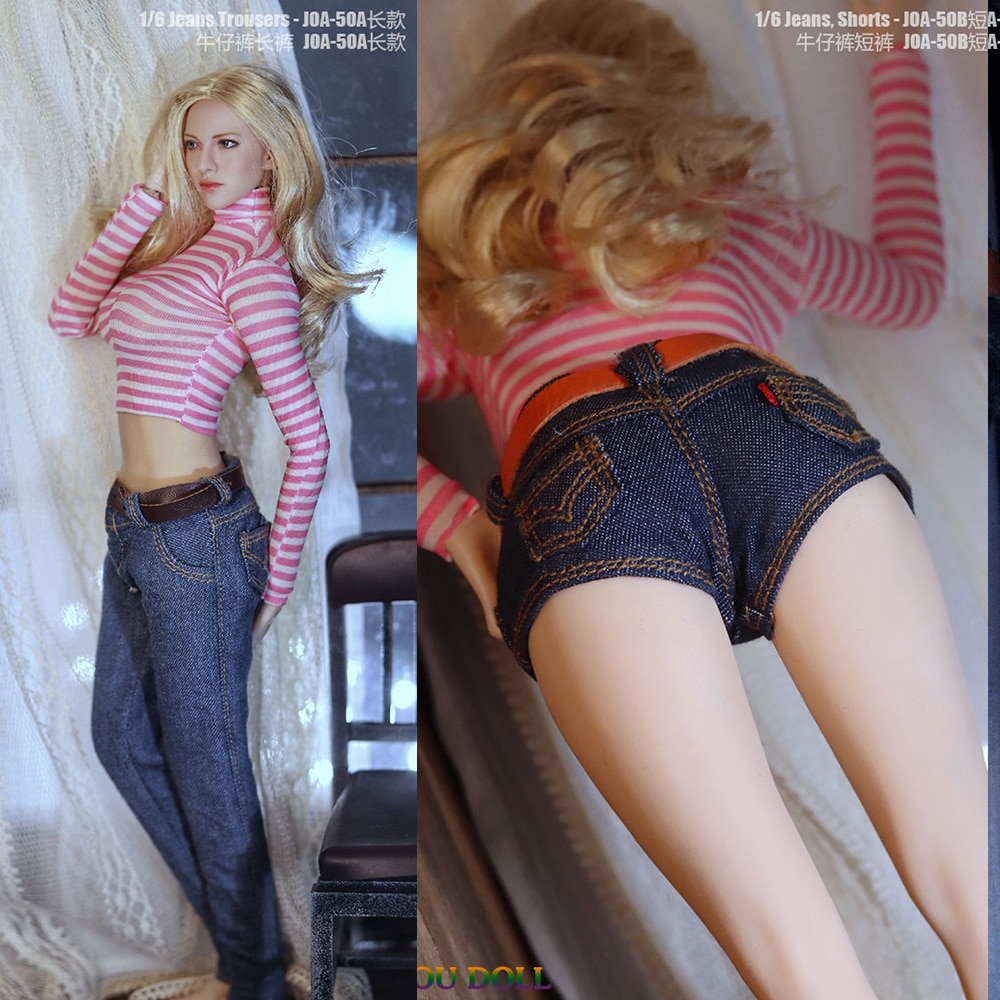 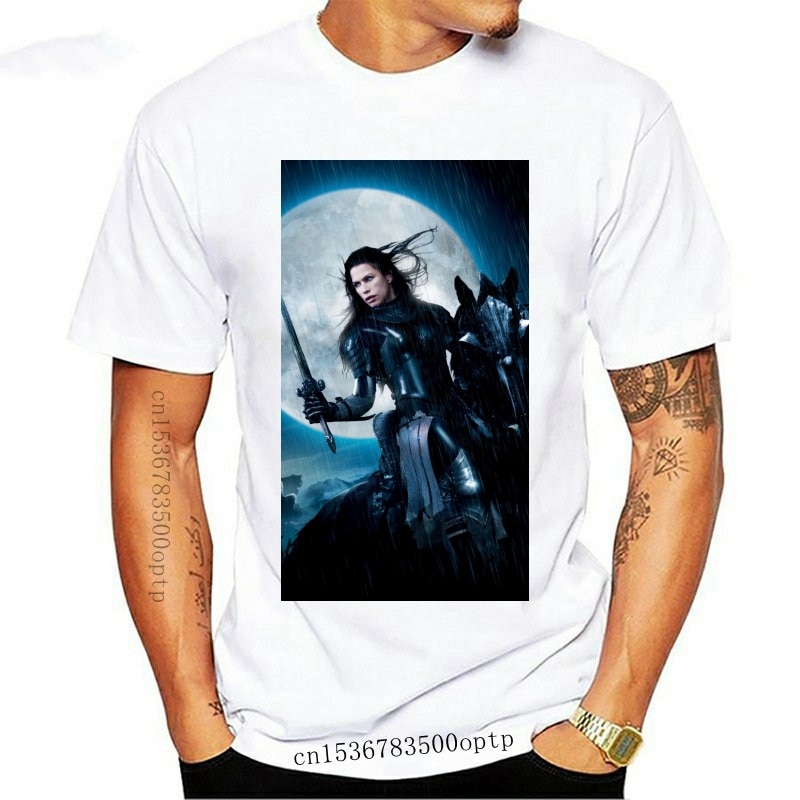 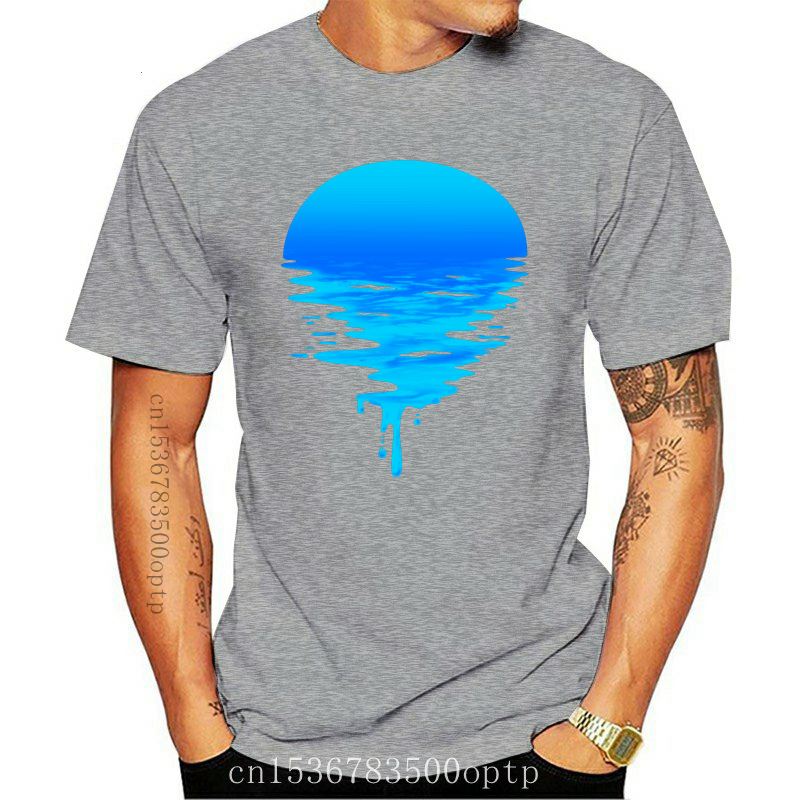 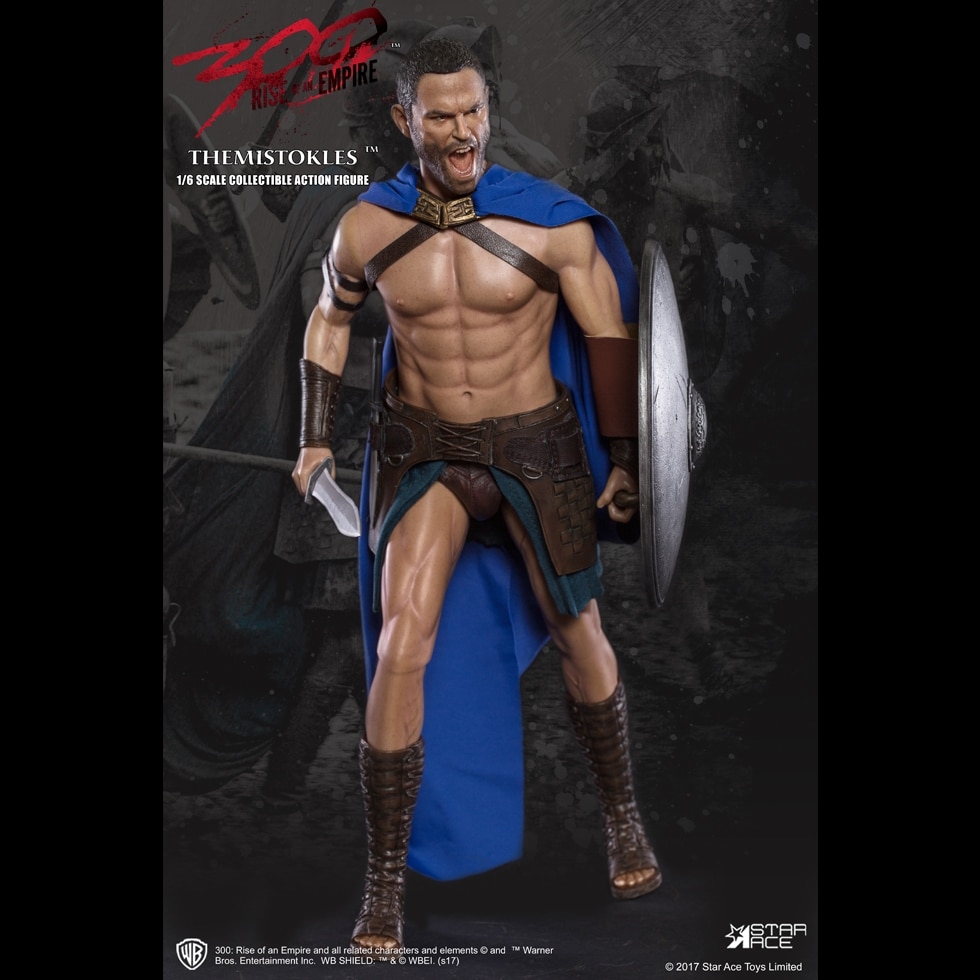 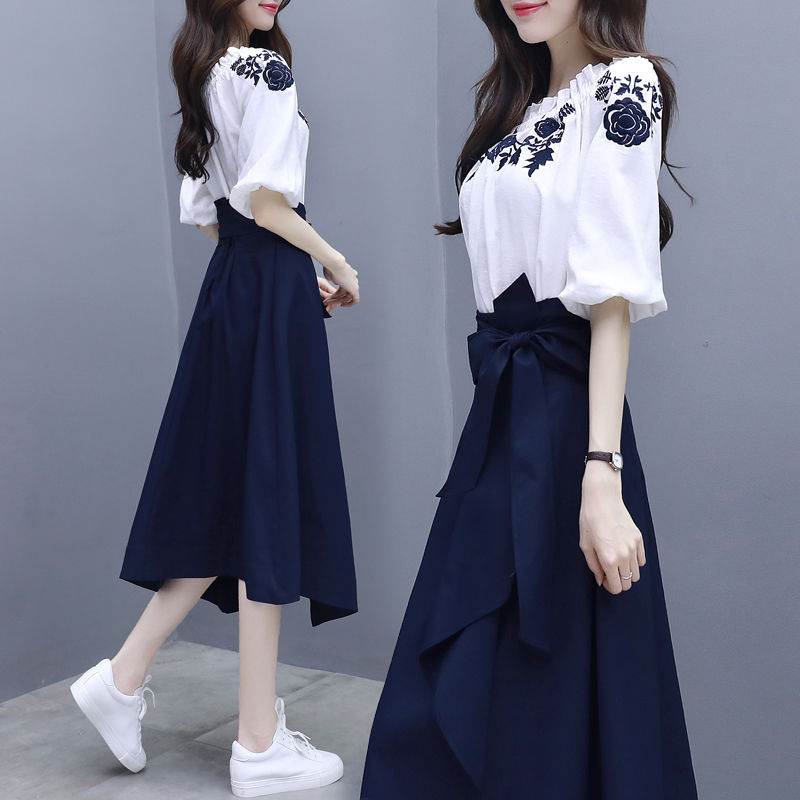 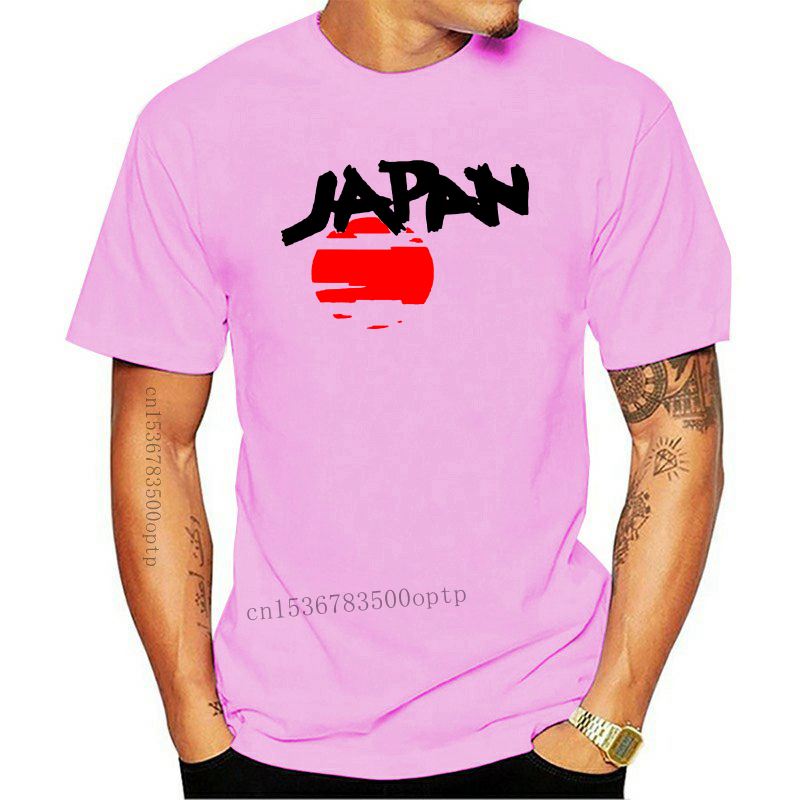 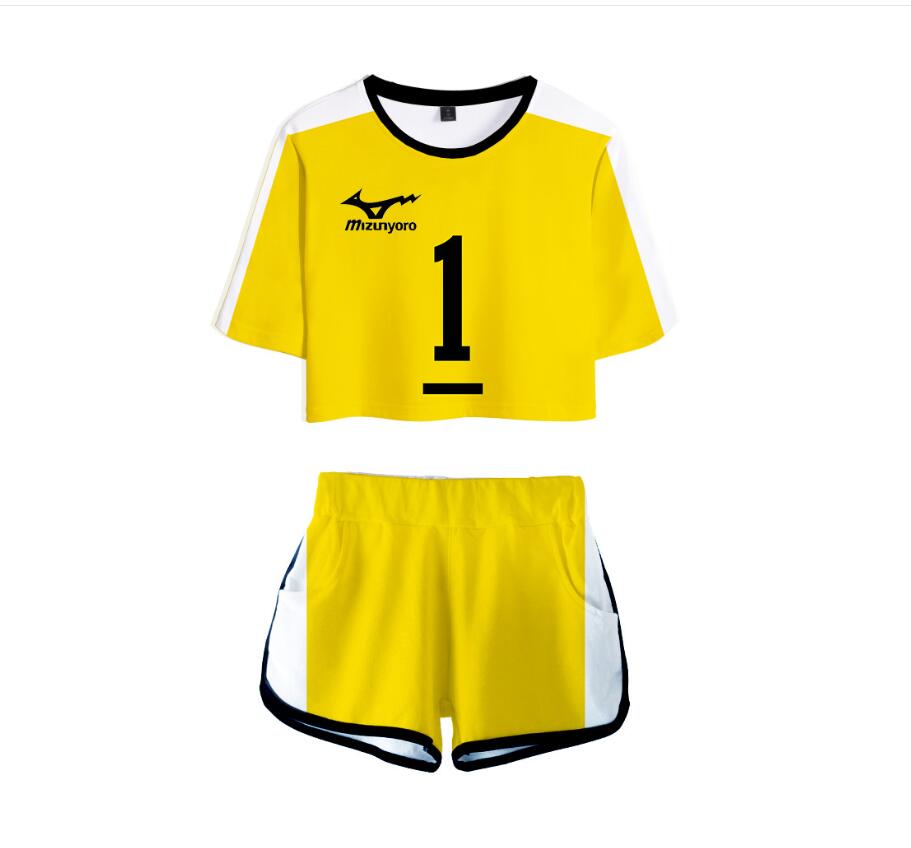 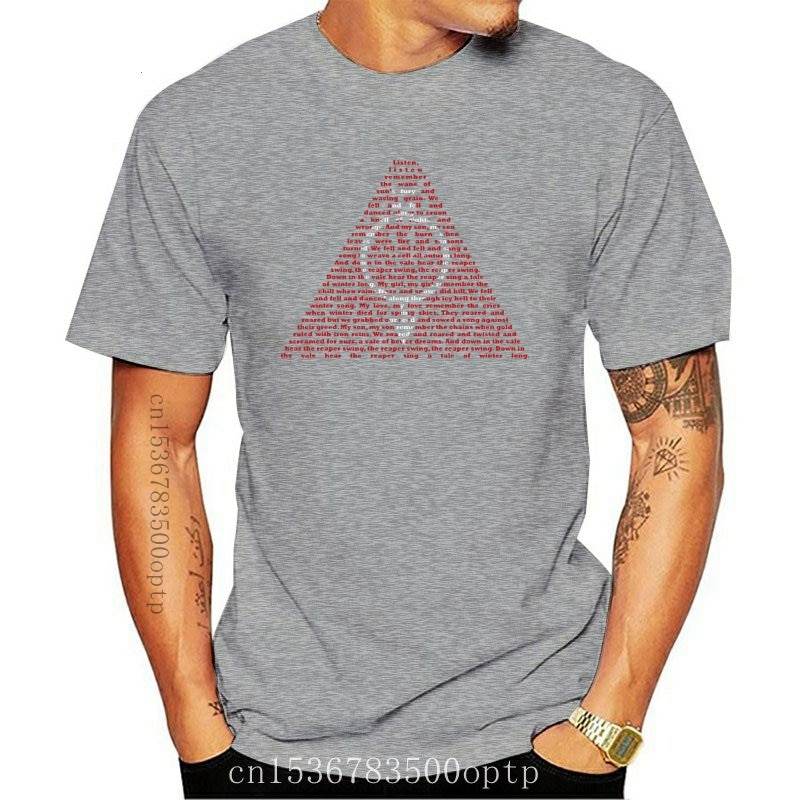 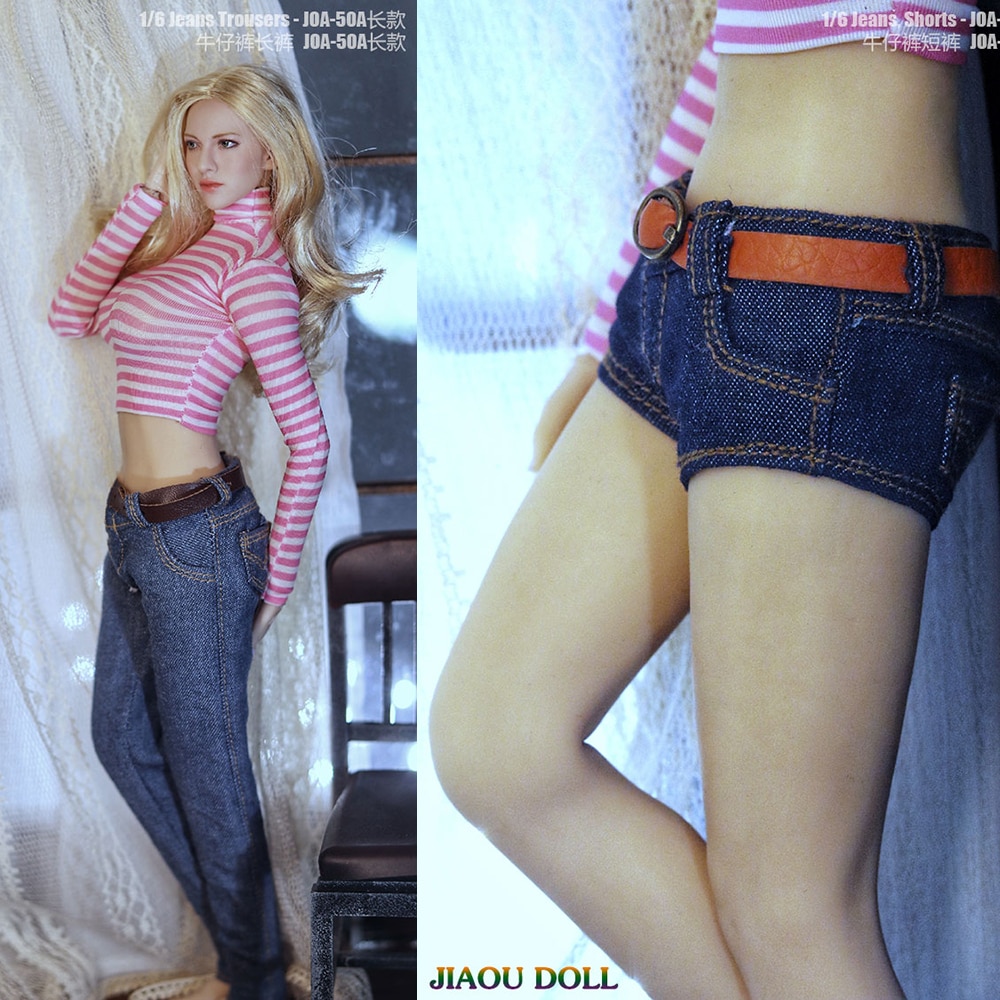