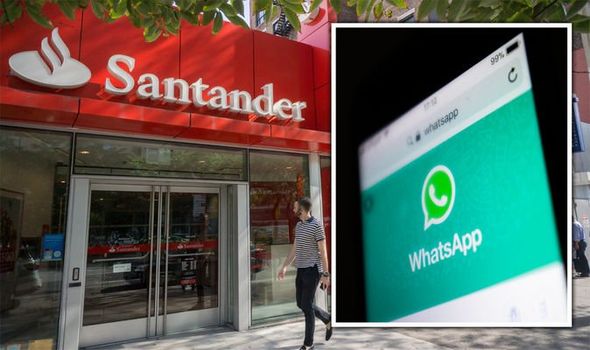 SANTANDER has issued an urgent warning on a WhatsApp impersonation scam which has seen cases skyrocket in recent months. Parents are particularly at risk of this scam as fraudsters are impersonating the victim’s children.
Daily Express :: Finance Feed 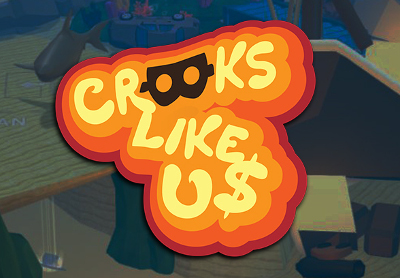