With yesterday’s waiver claim of reliever Bryan Baker, the Orioles are carrying 17 pitchers on a 40-man roster that is unrecognizable since the final game on Oct. 3. Baker’s arrival leaves the Orioles with 32 players on it, still plenty of space to protect minor league prospects in the Rule … 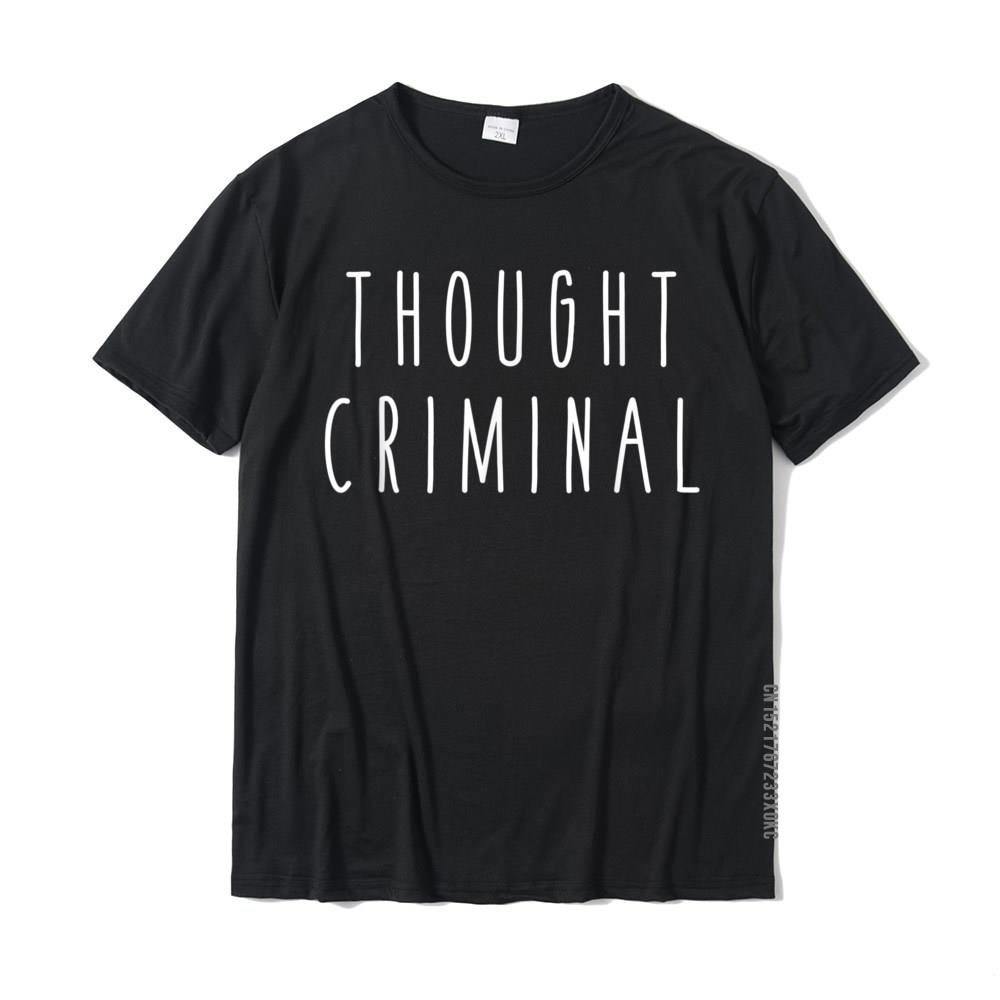 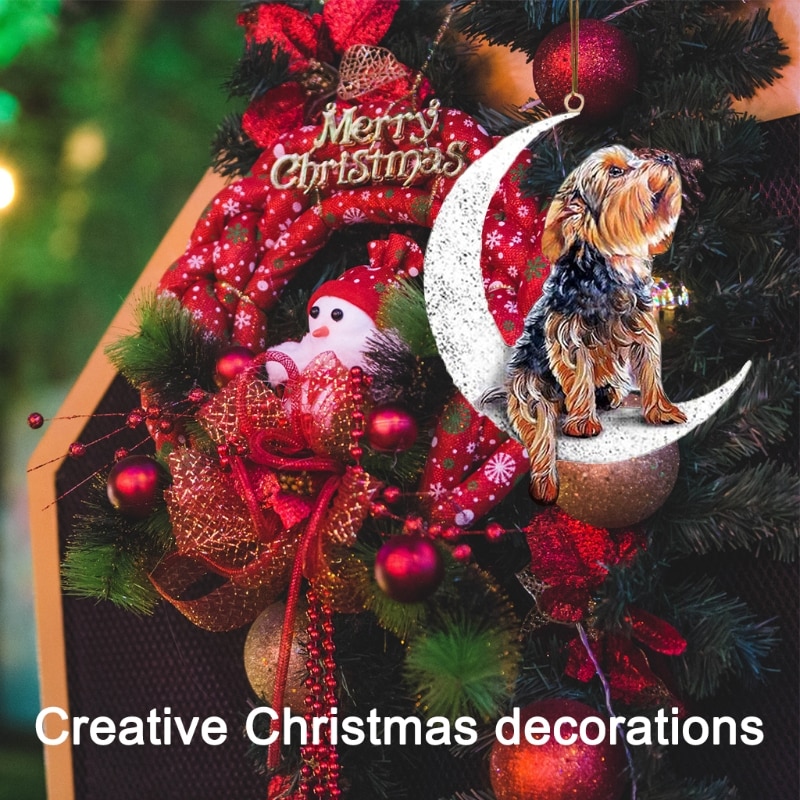 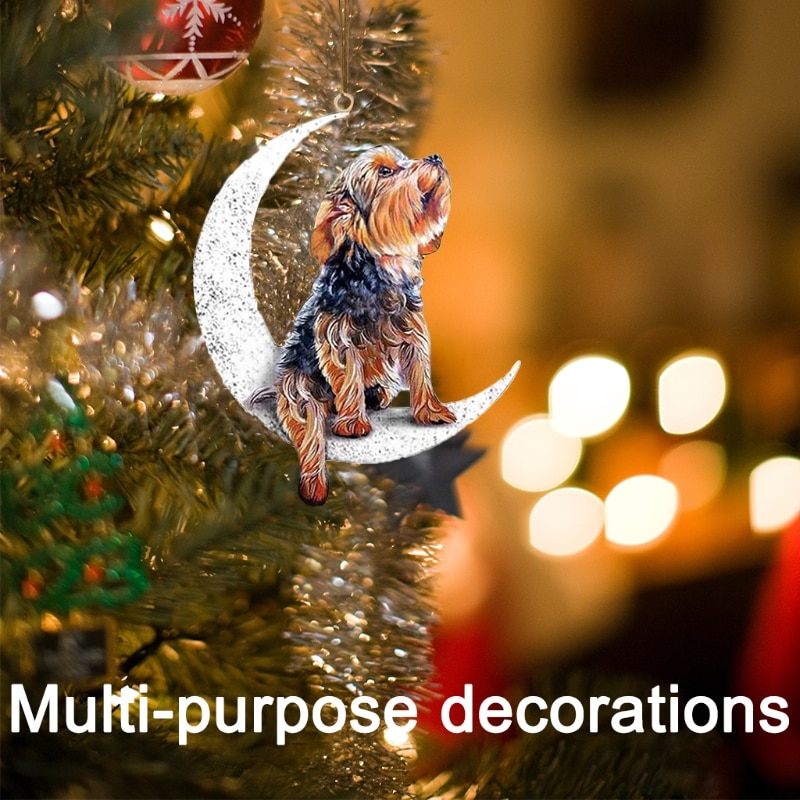 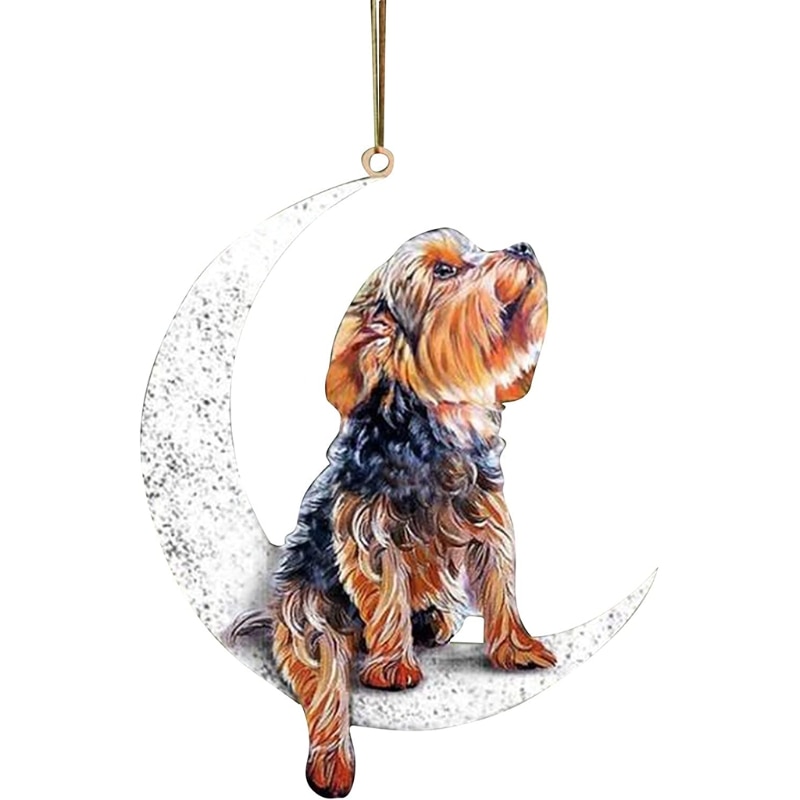 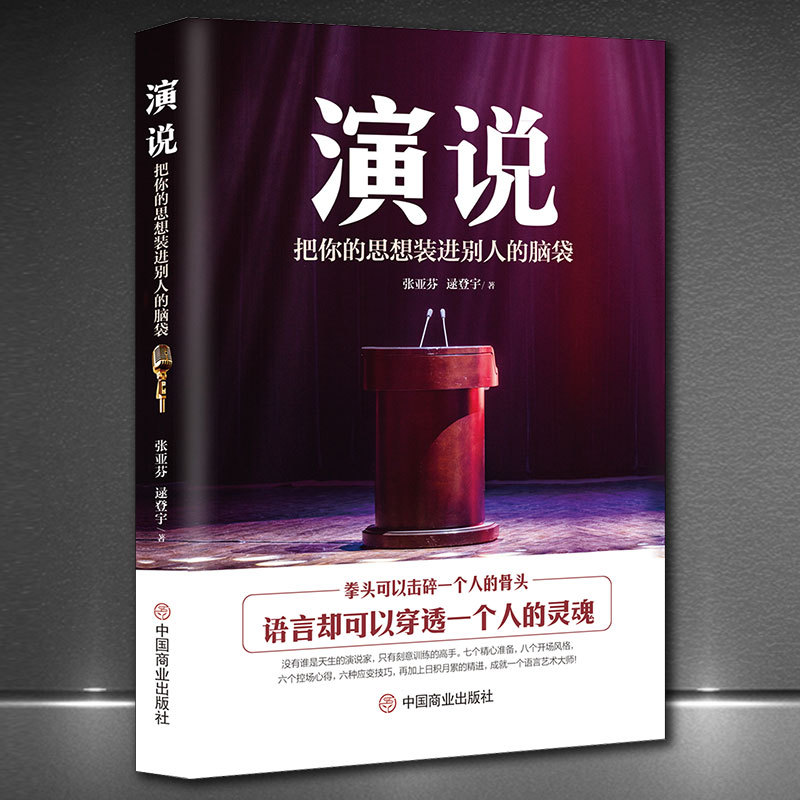 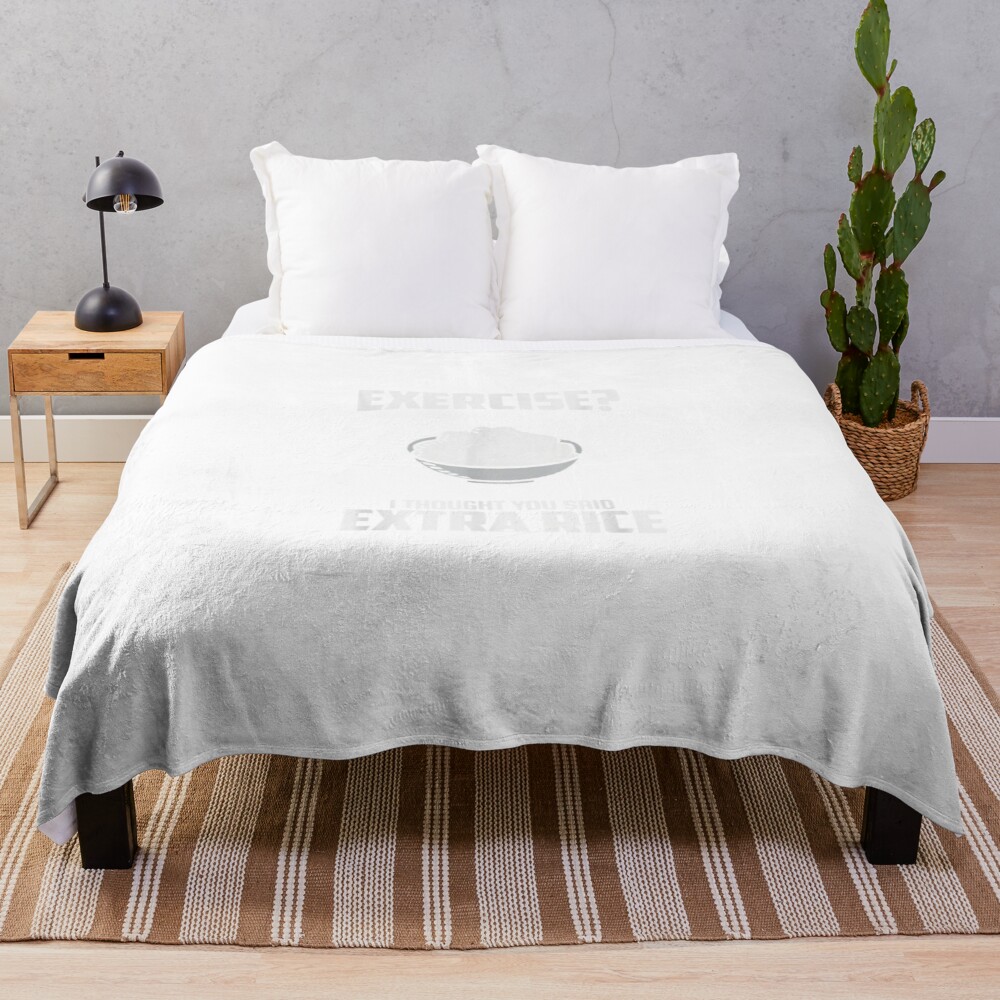 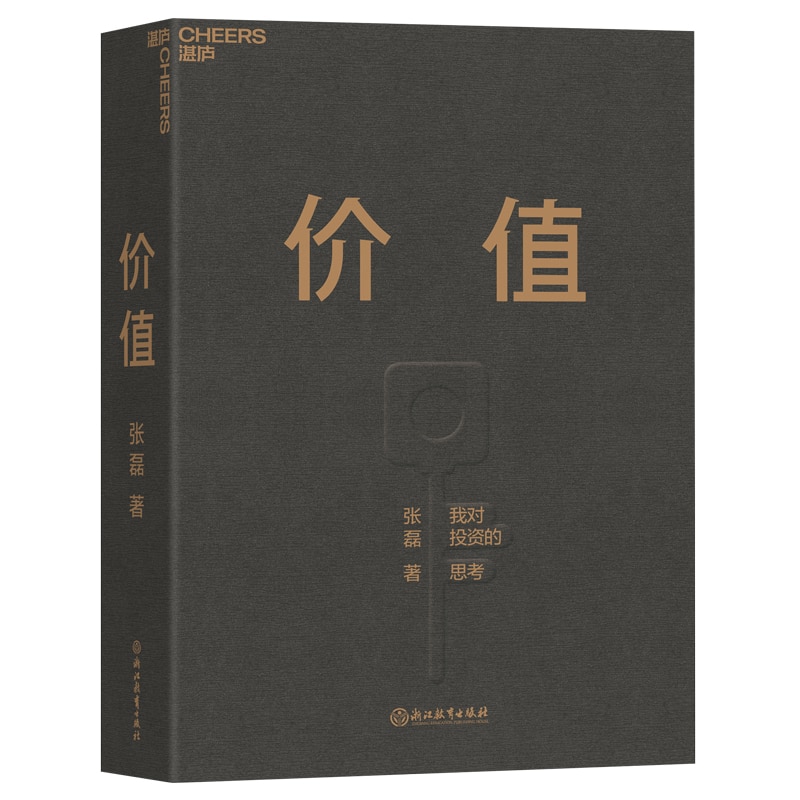 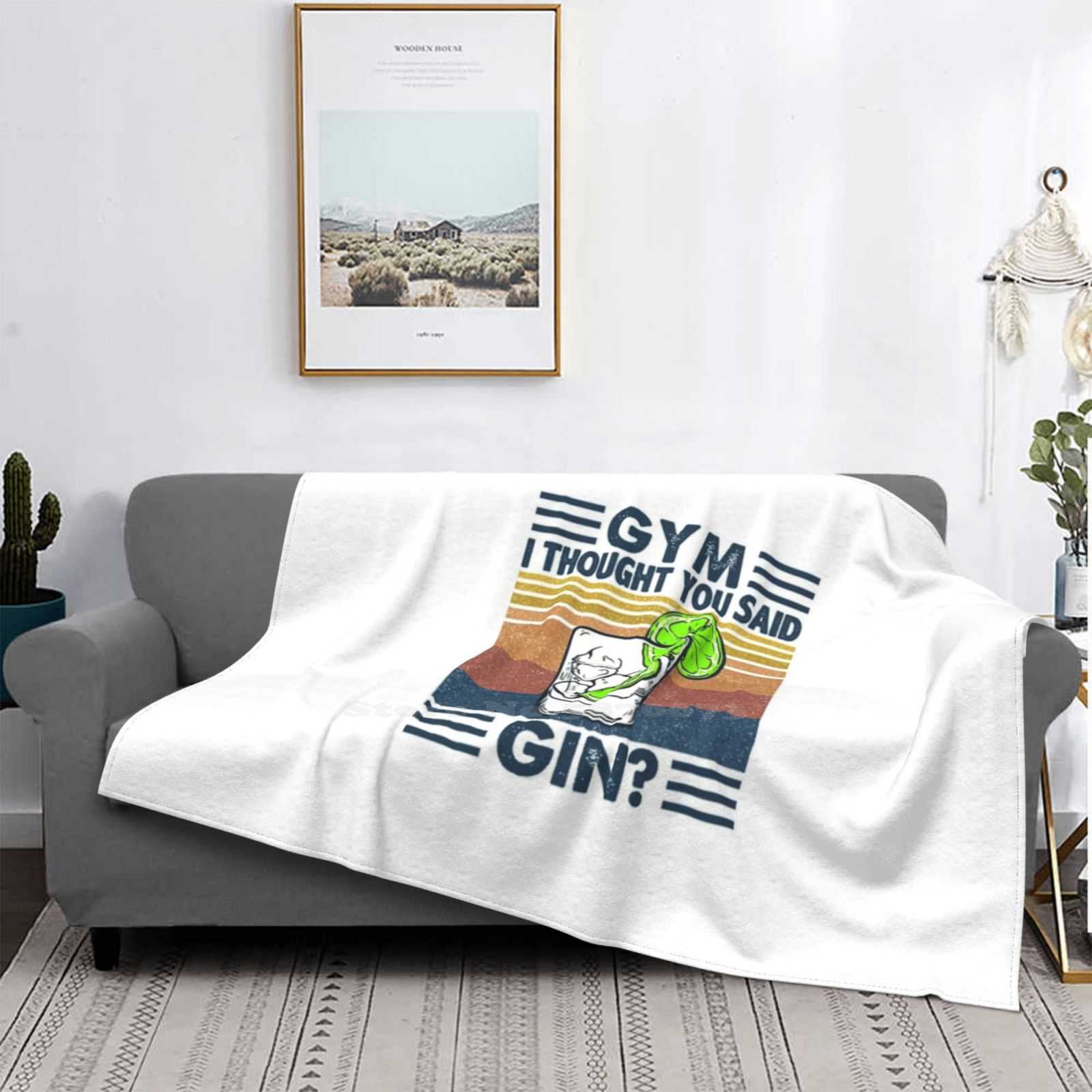 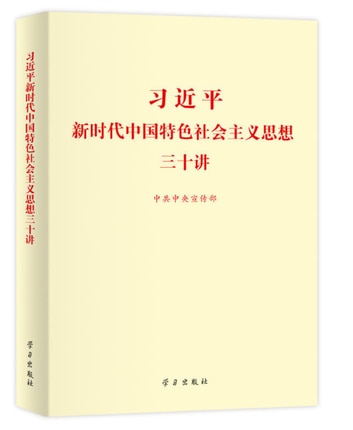 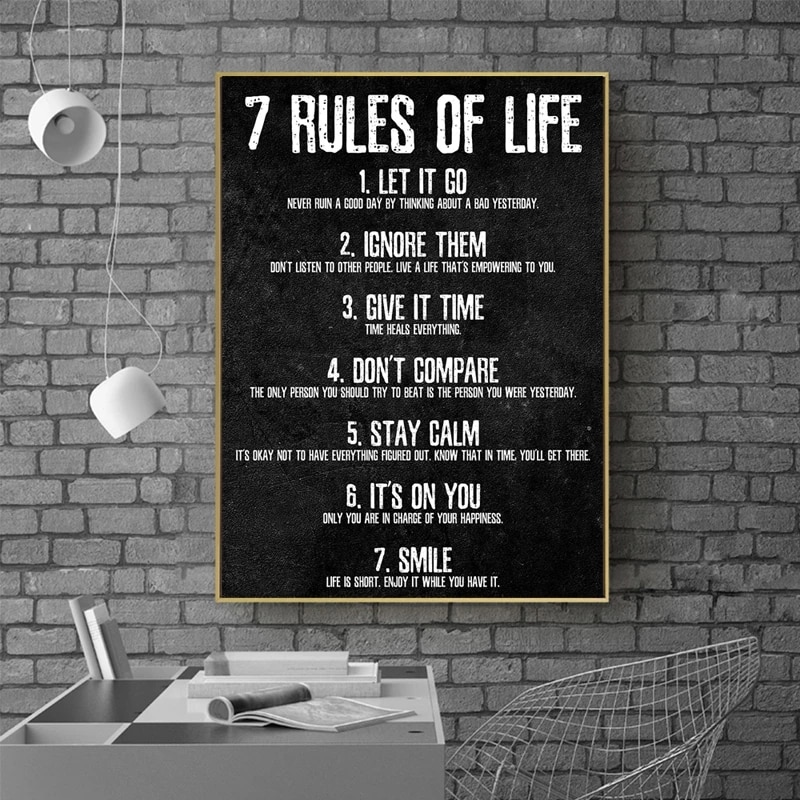 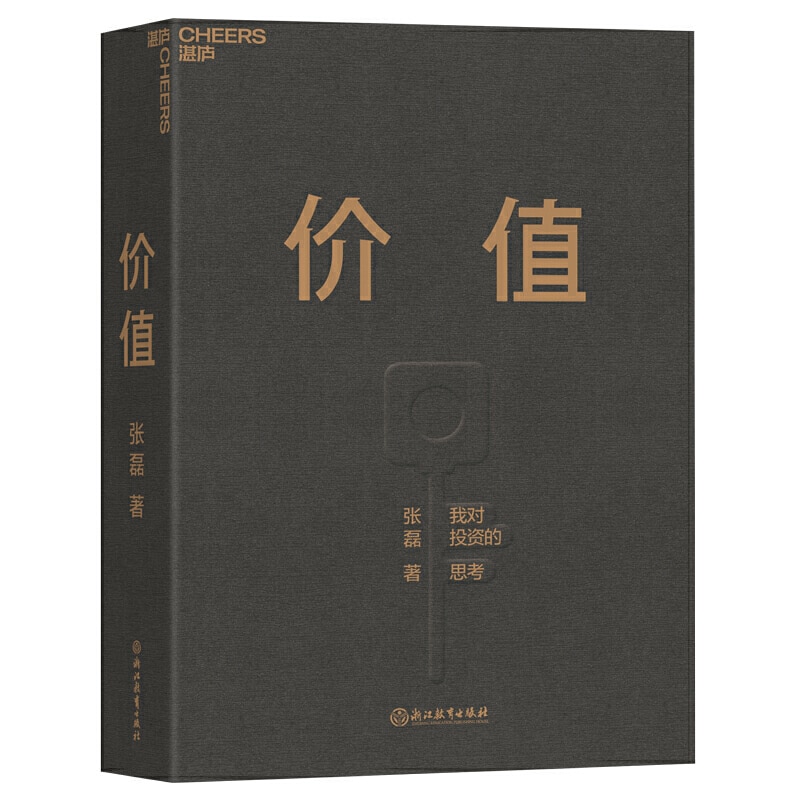 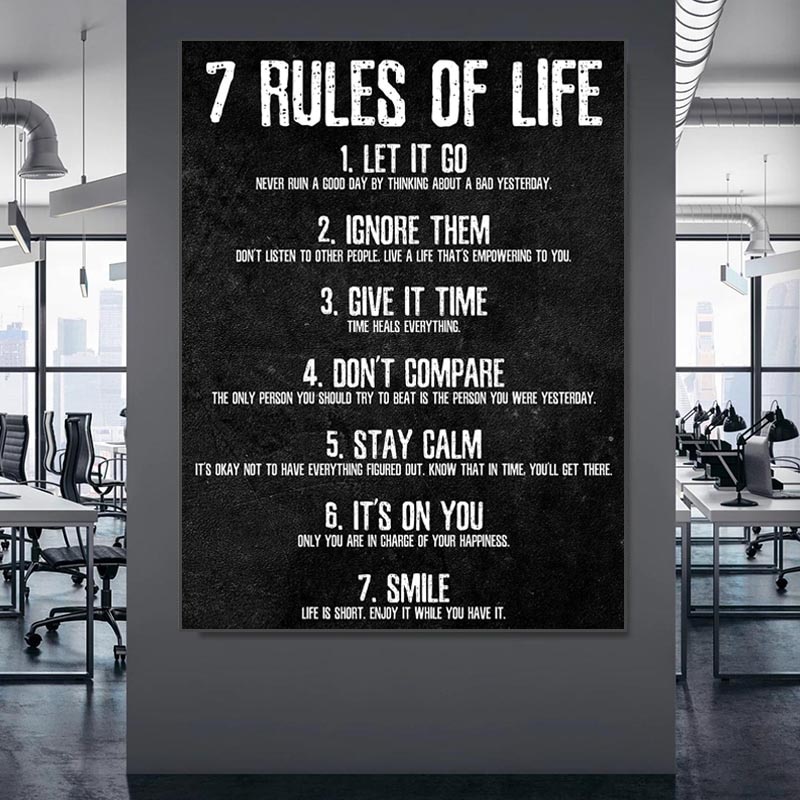