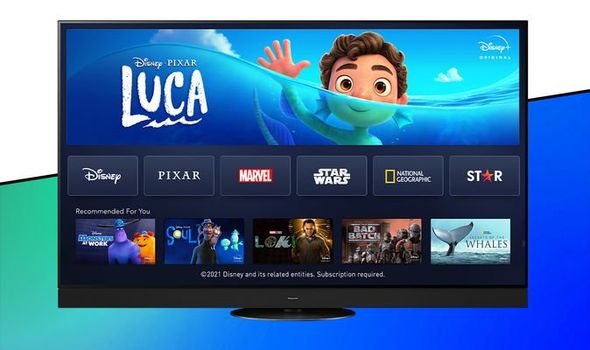 DISNEY+ is now available on thousands of televisions that were missing out on the hugely-popular streaming service. 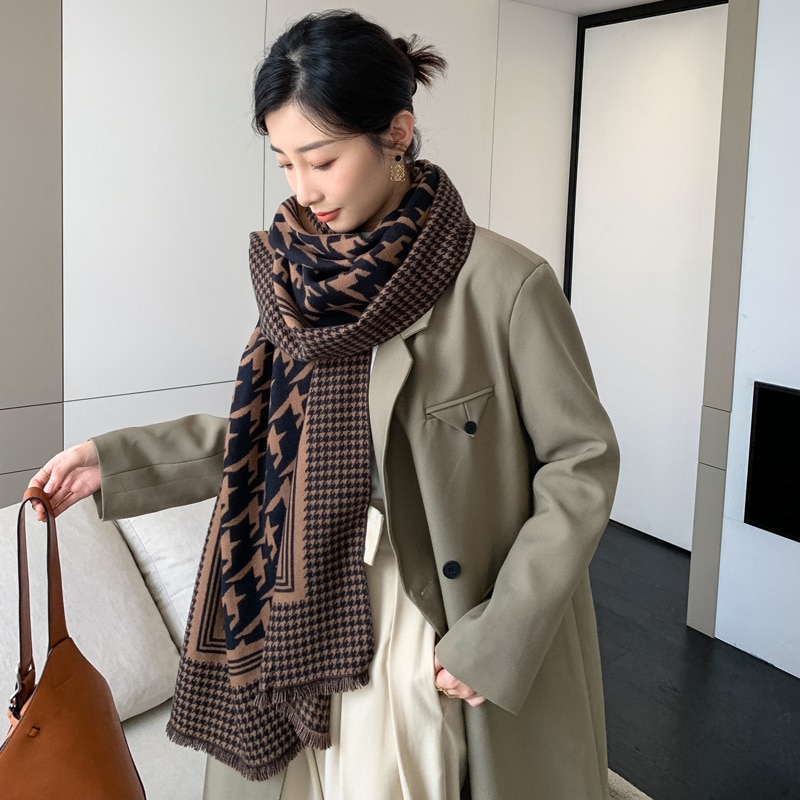 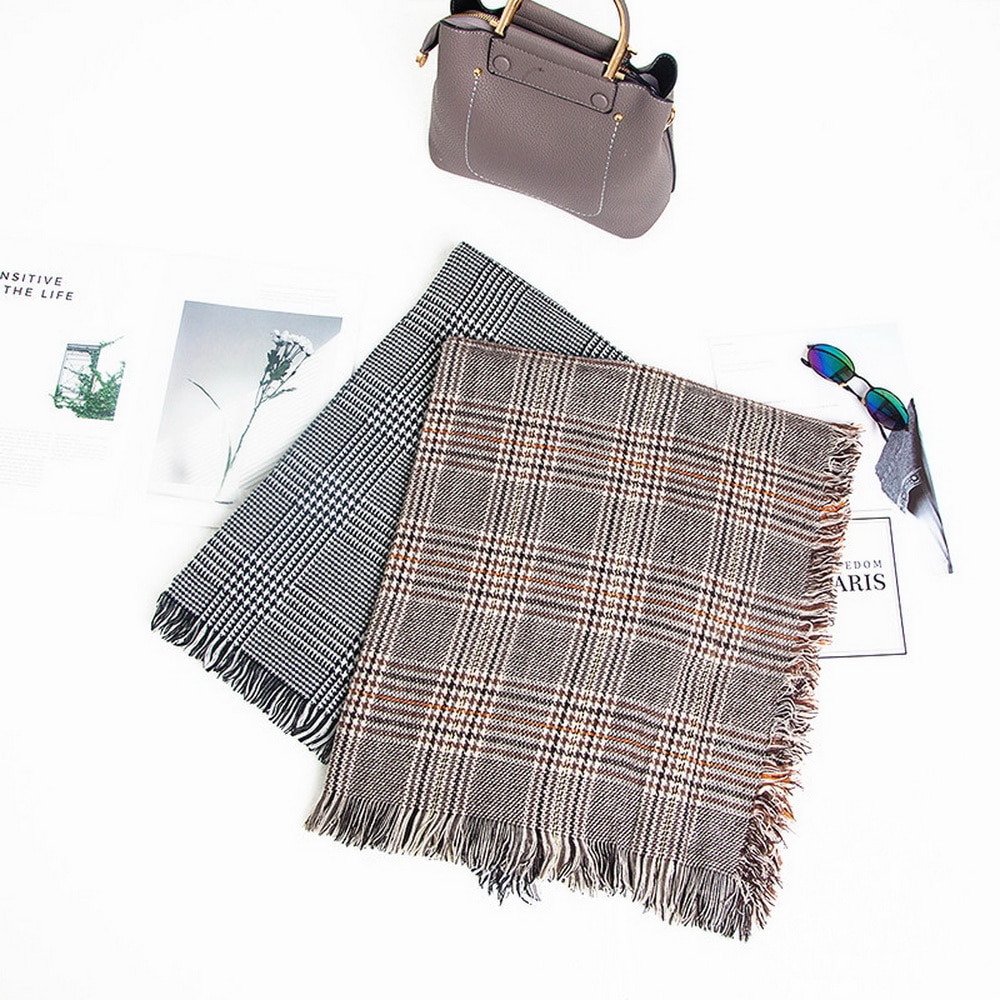 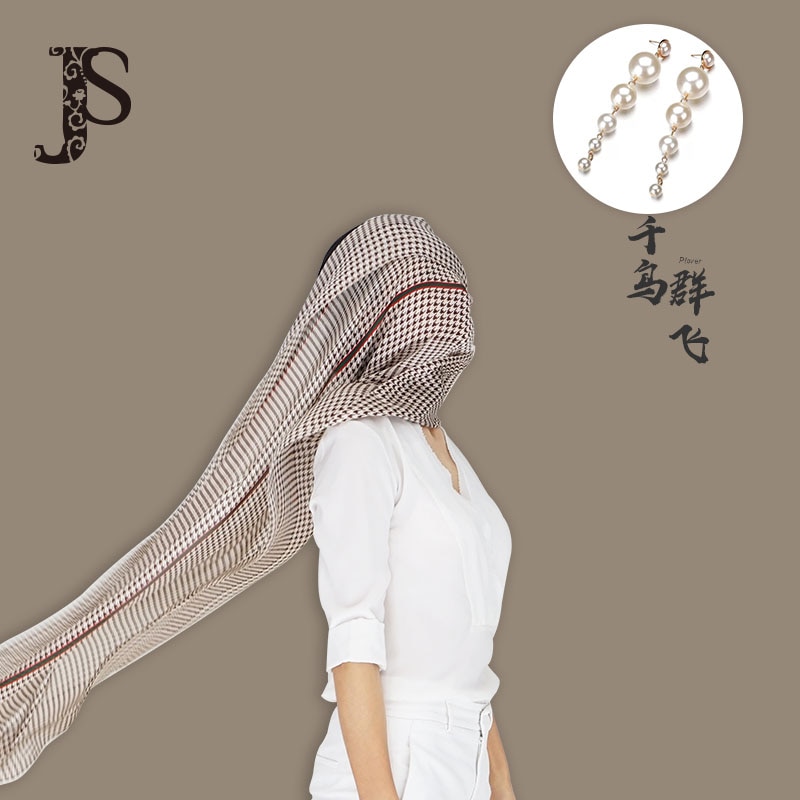 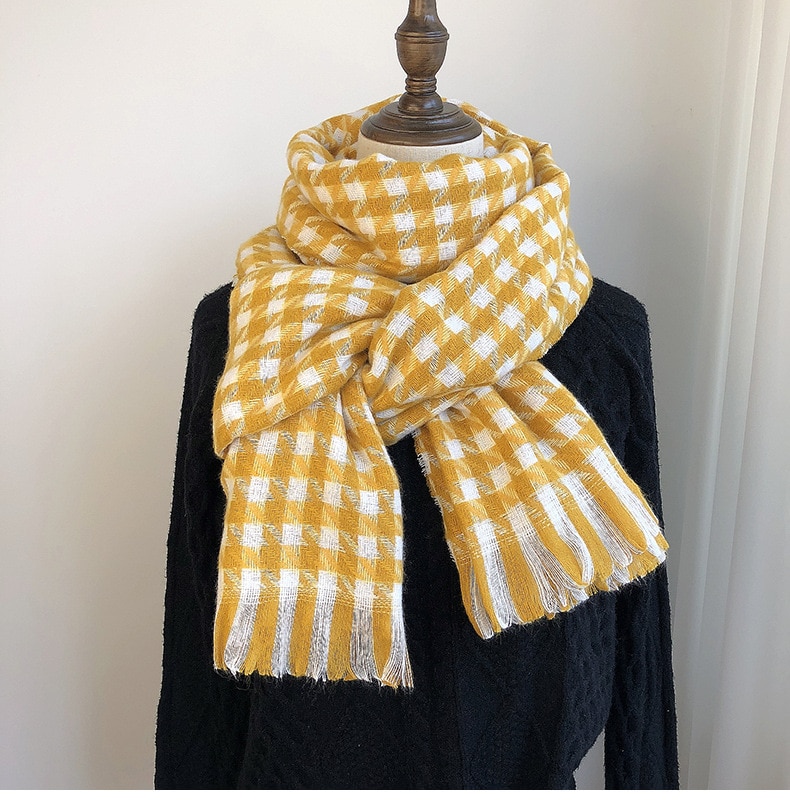 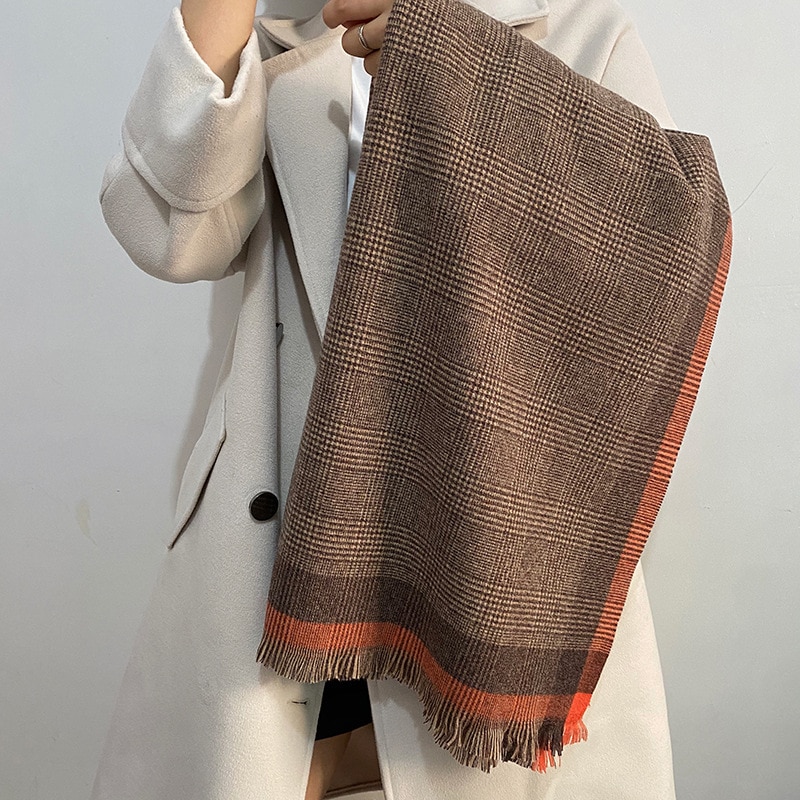 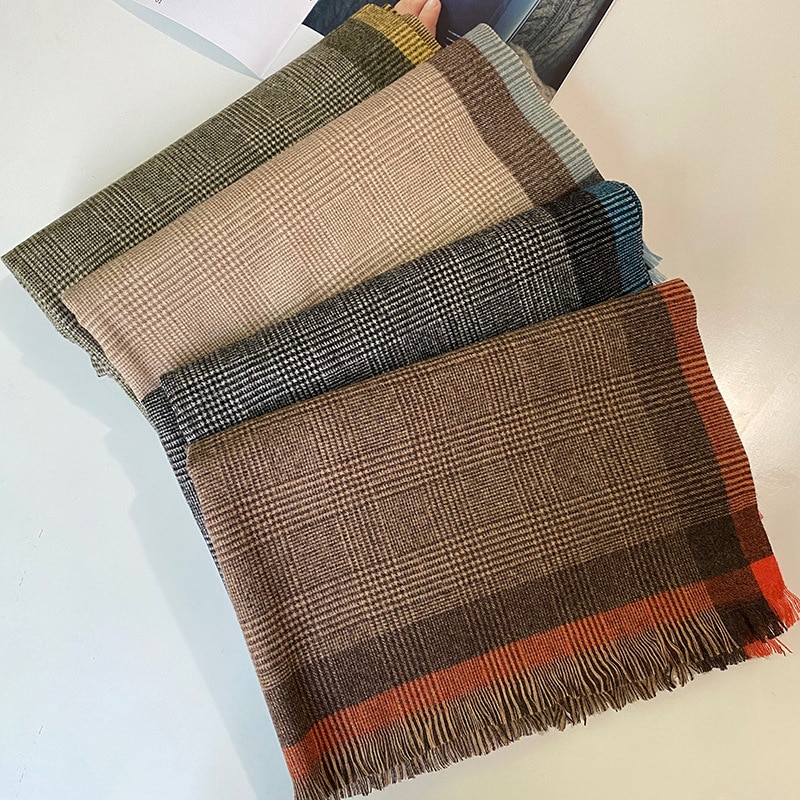 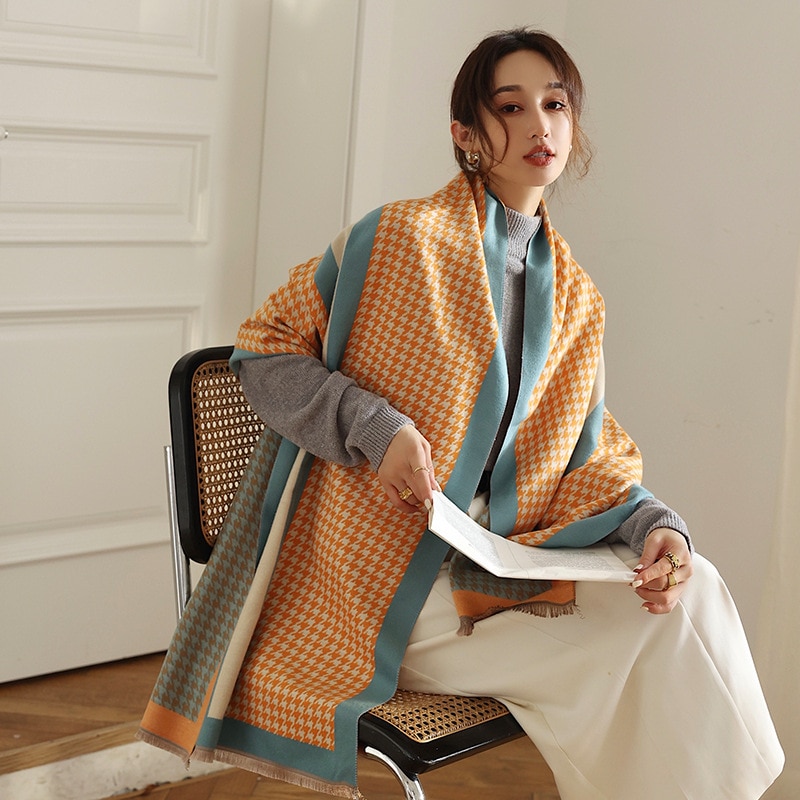 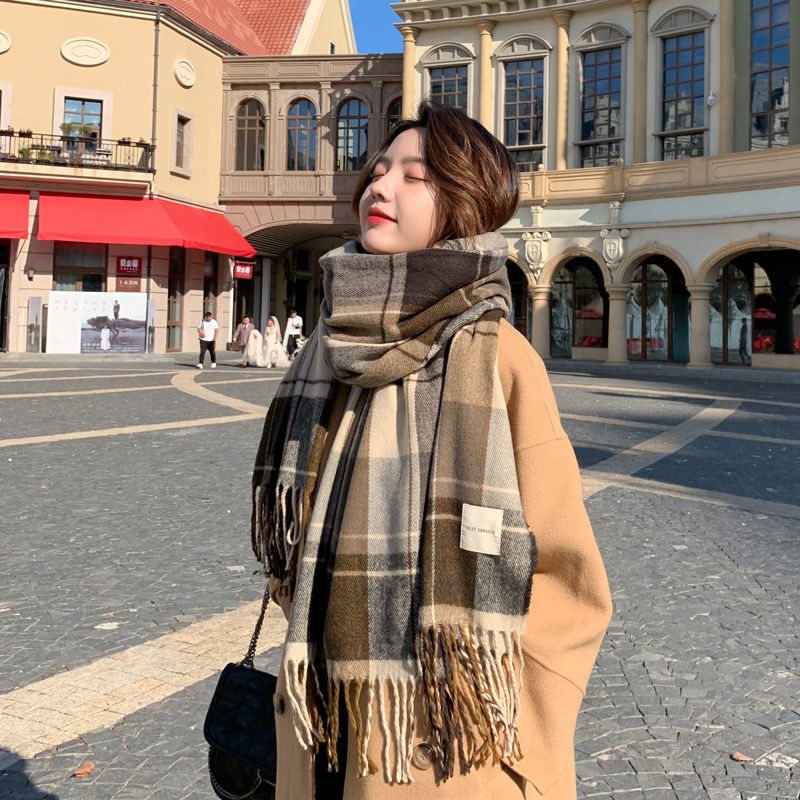 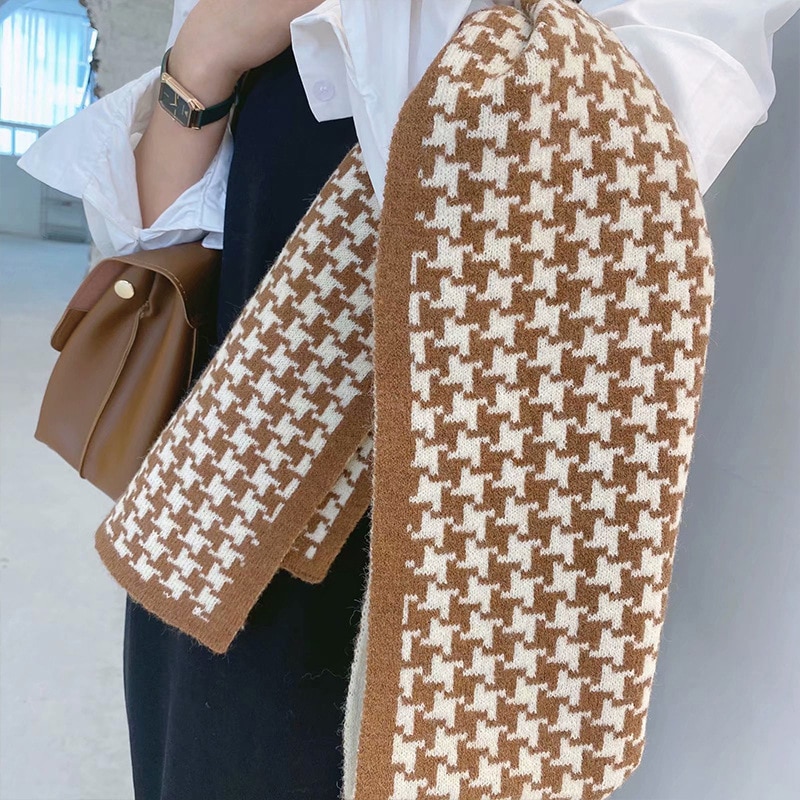 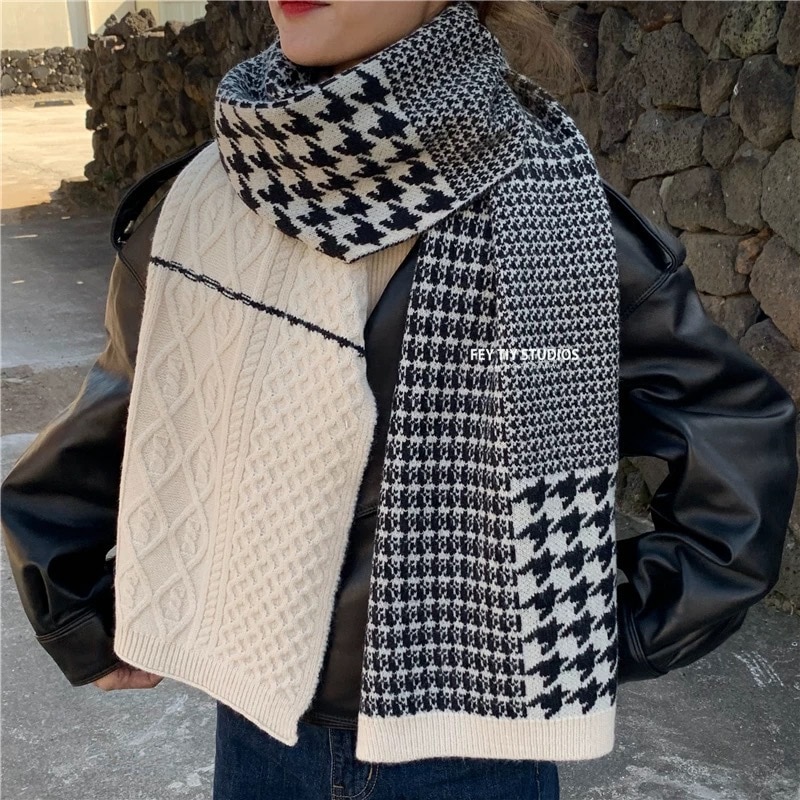 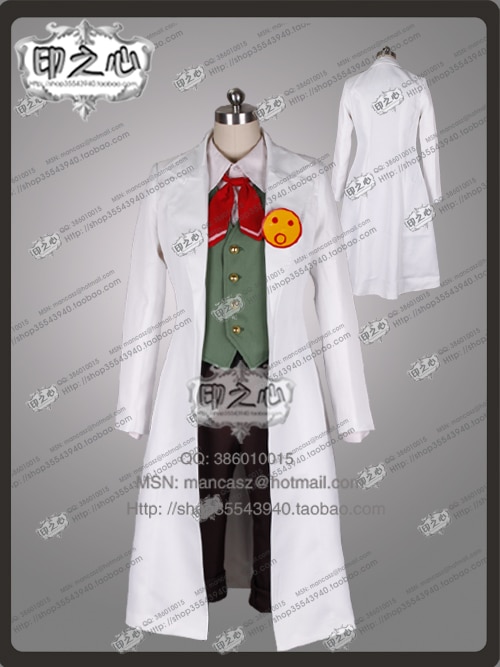