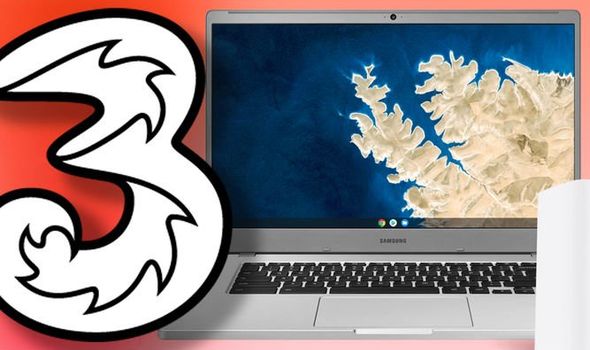 THREE Mobile has launched some early Black Friday deals which include broadband for just £14 per month or the chance to grab a laptop for free. 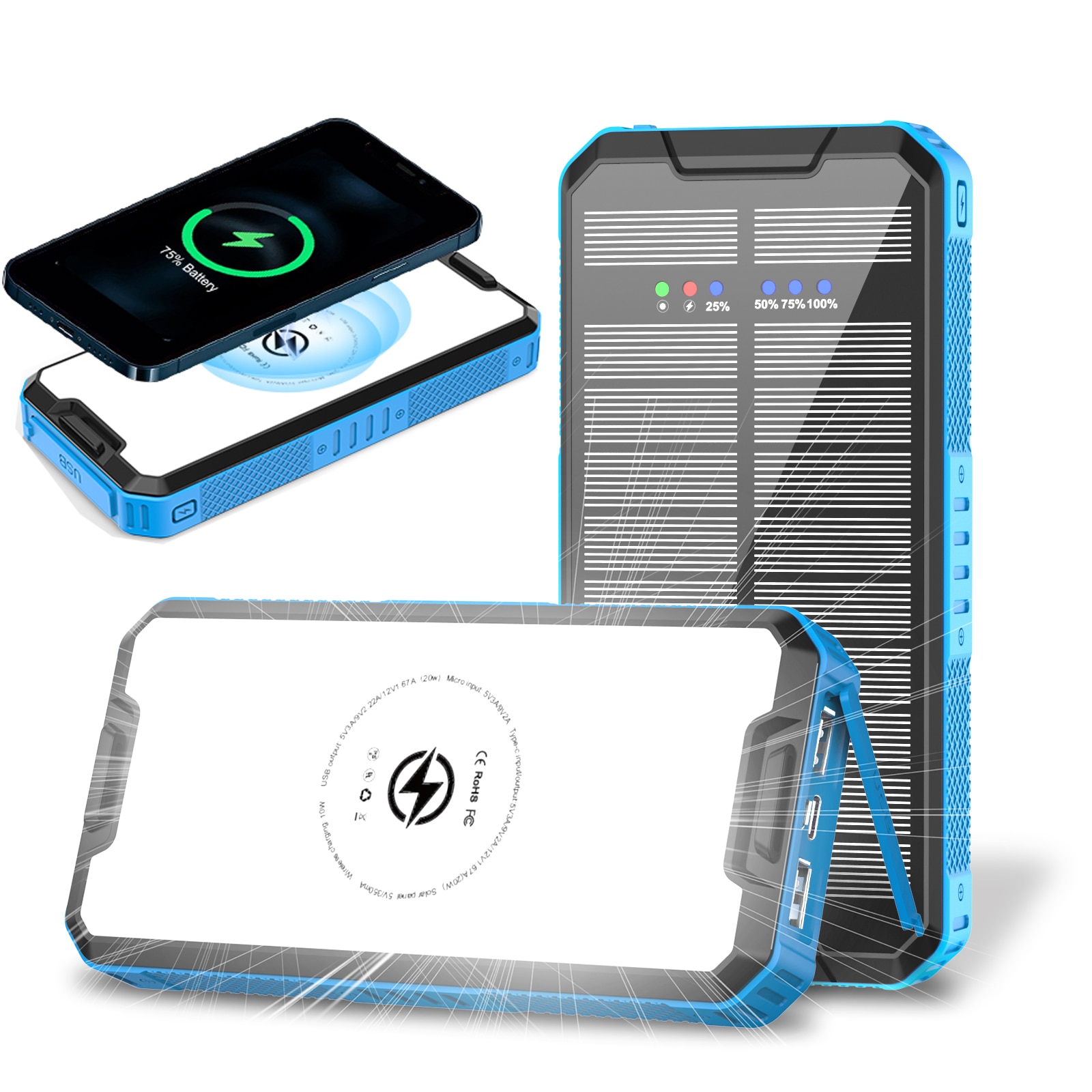 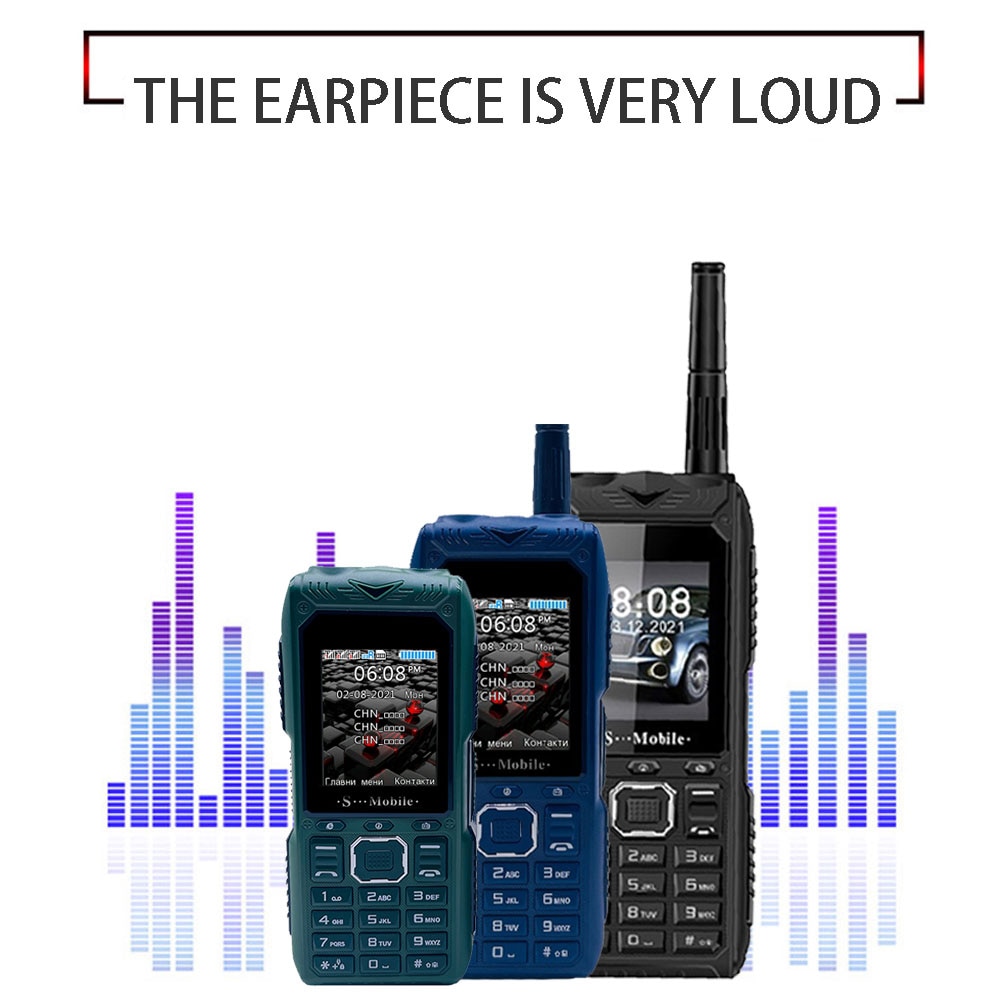 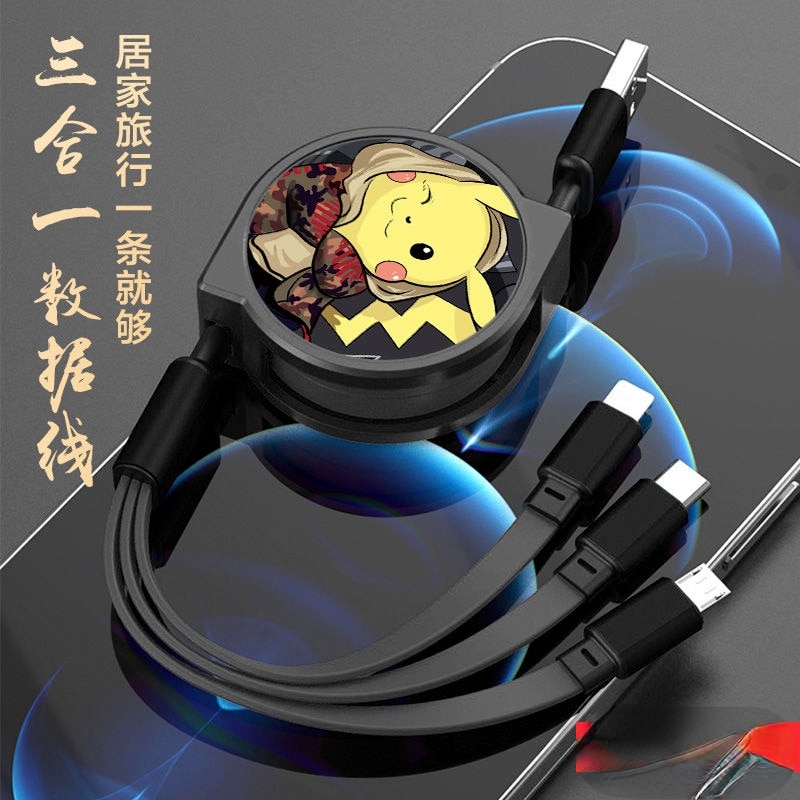 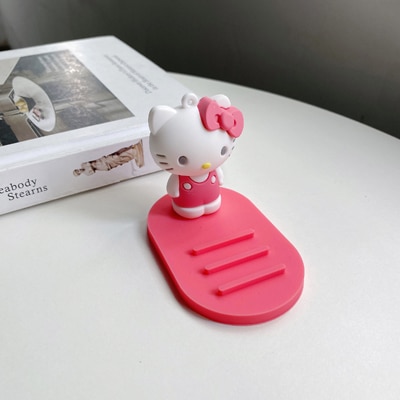 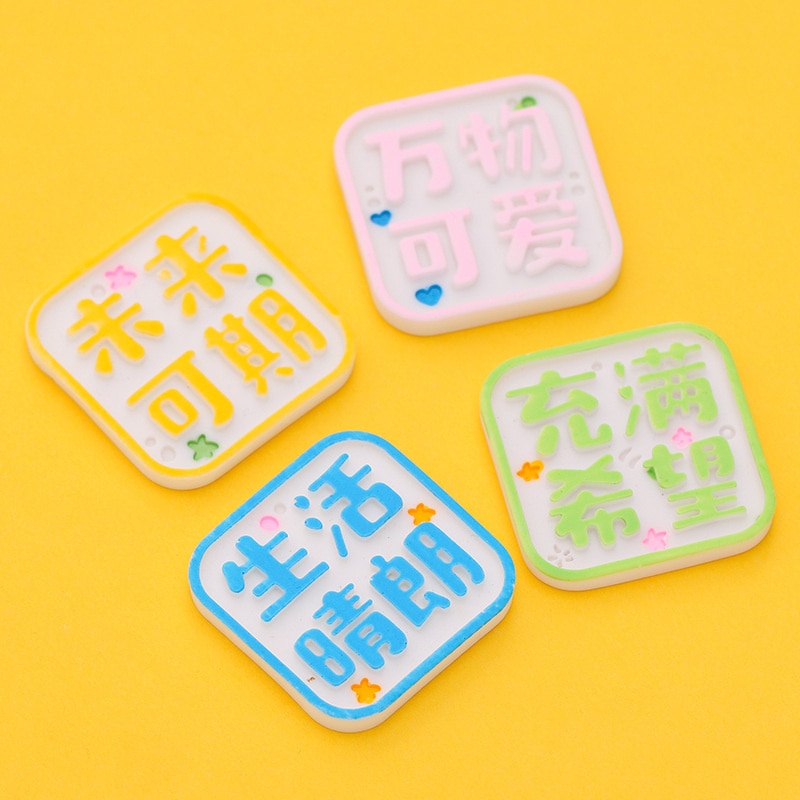 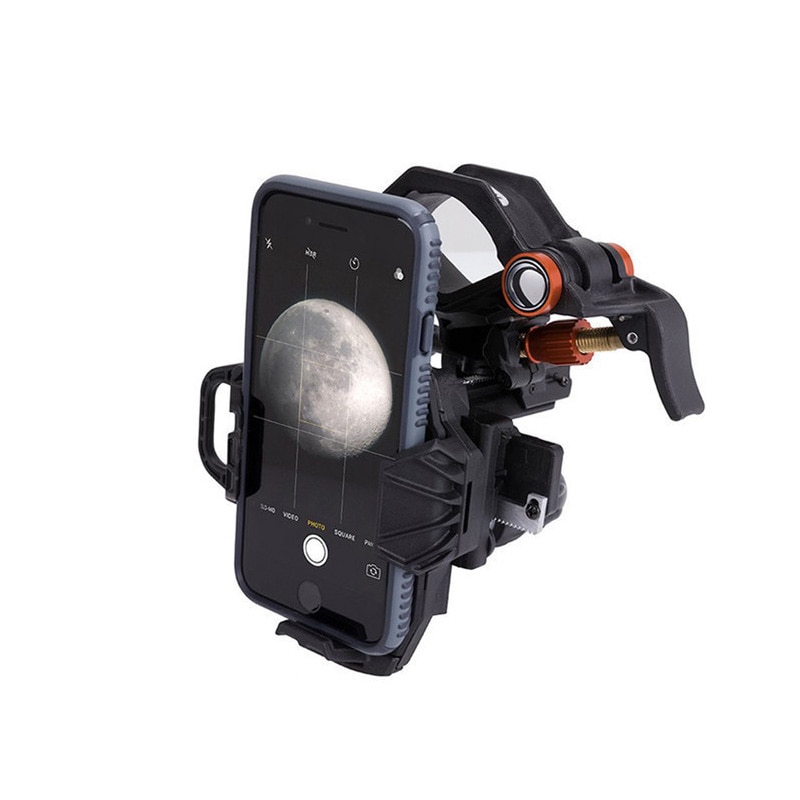 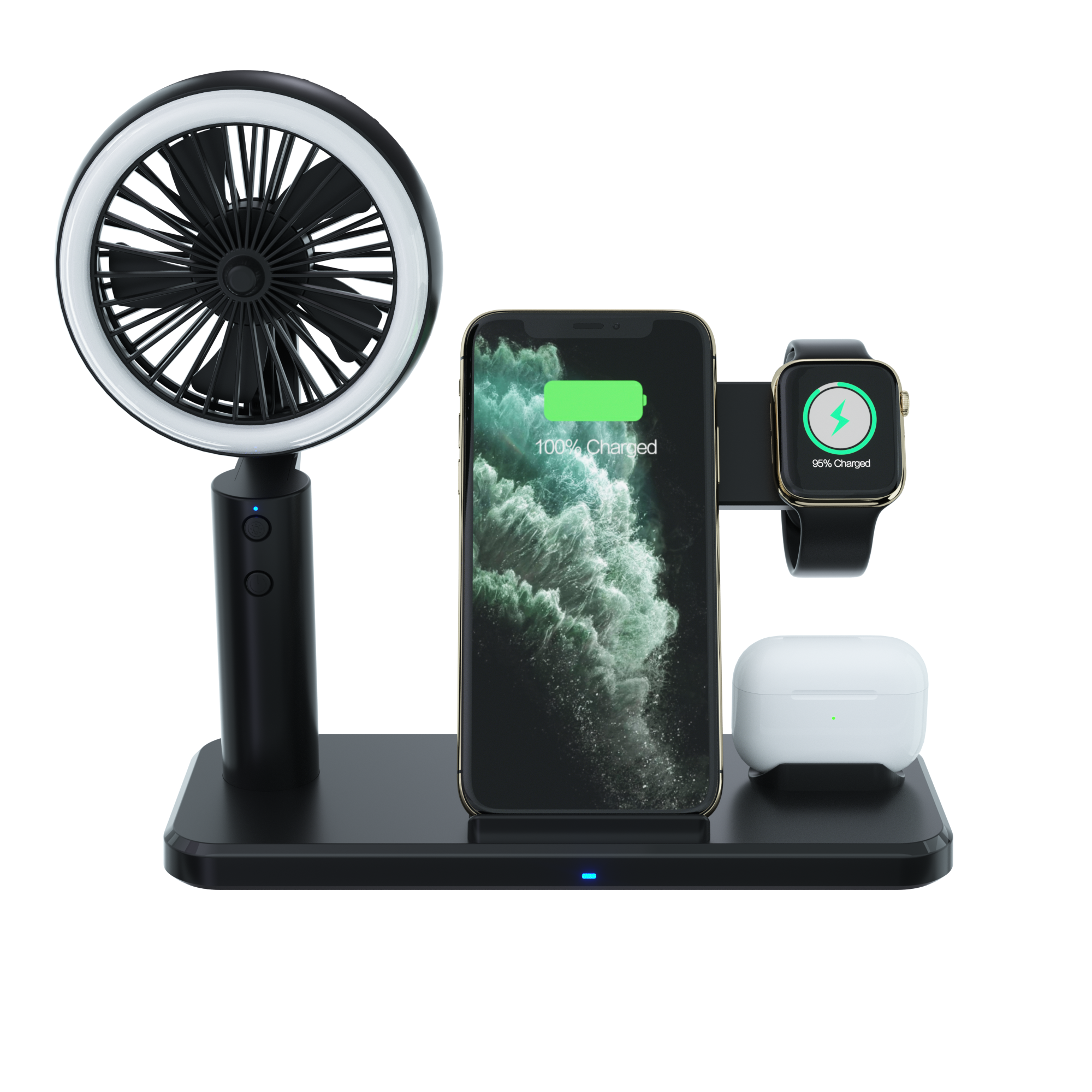 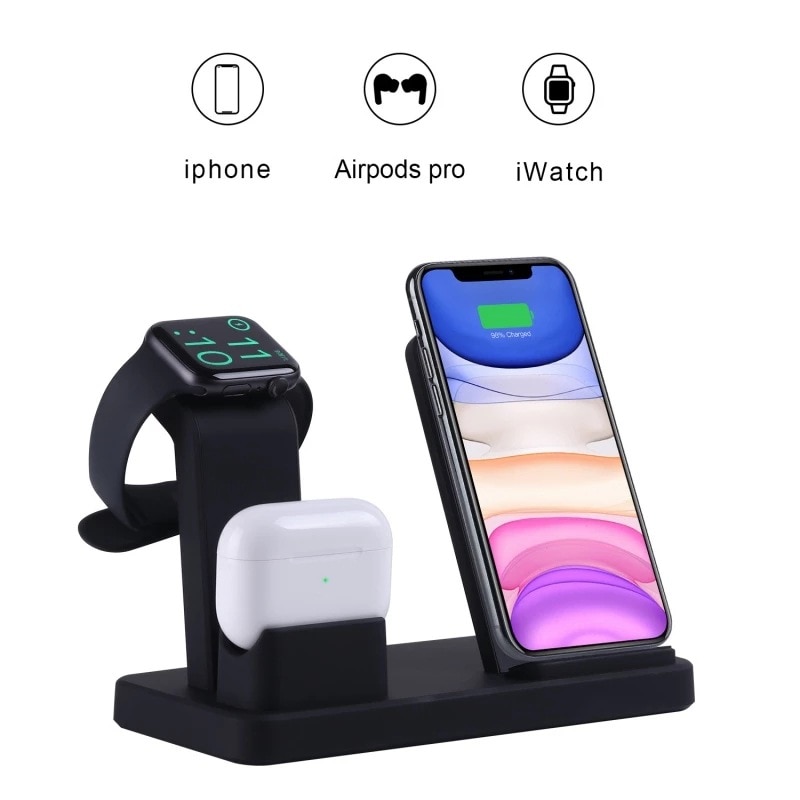 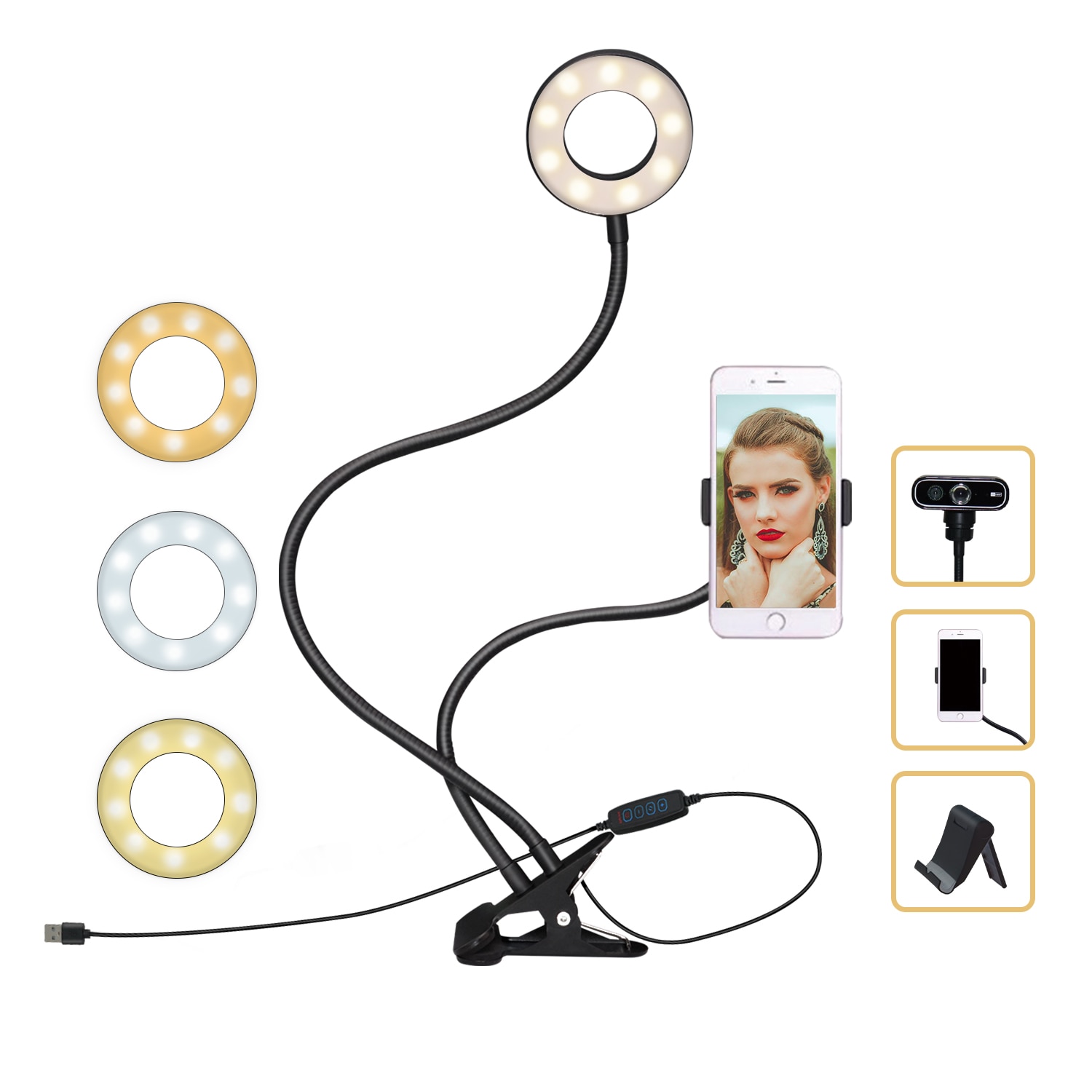 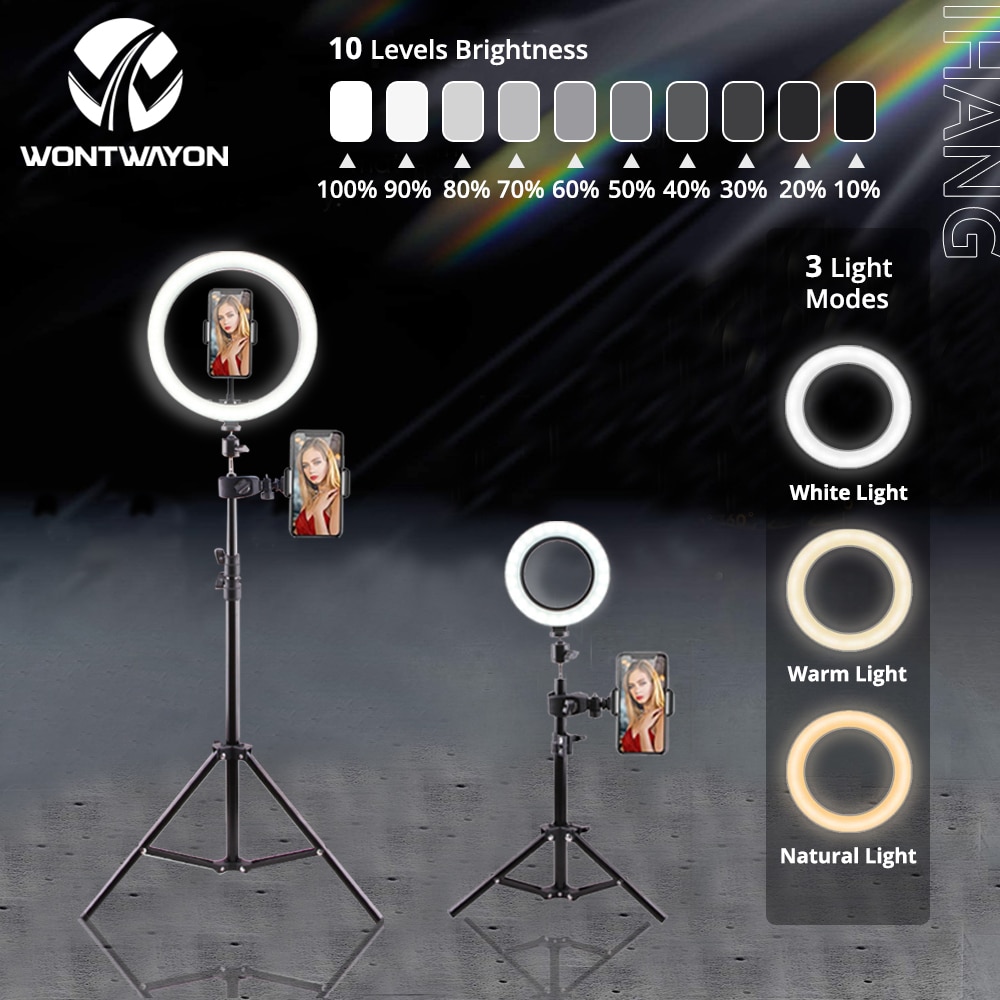 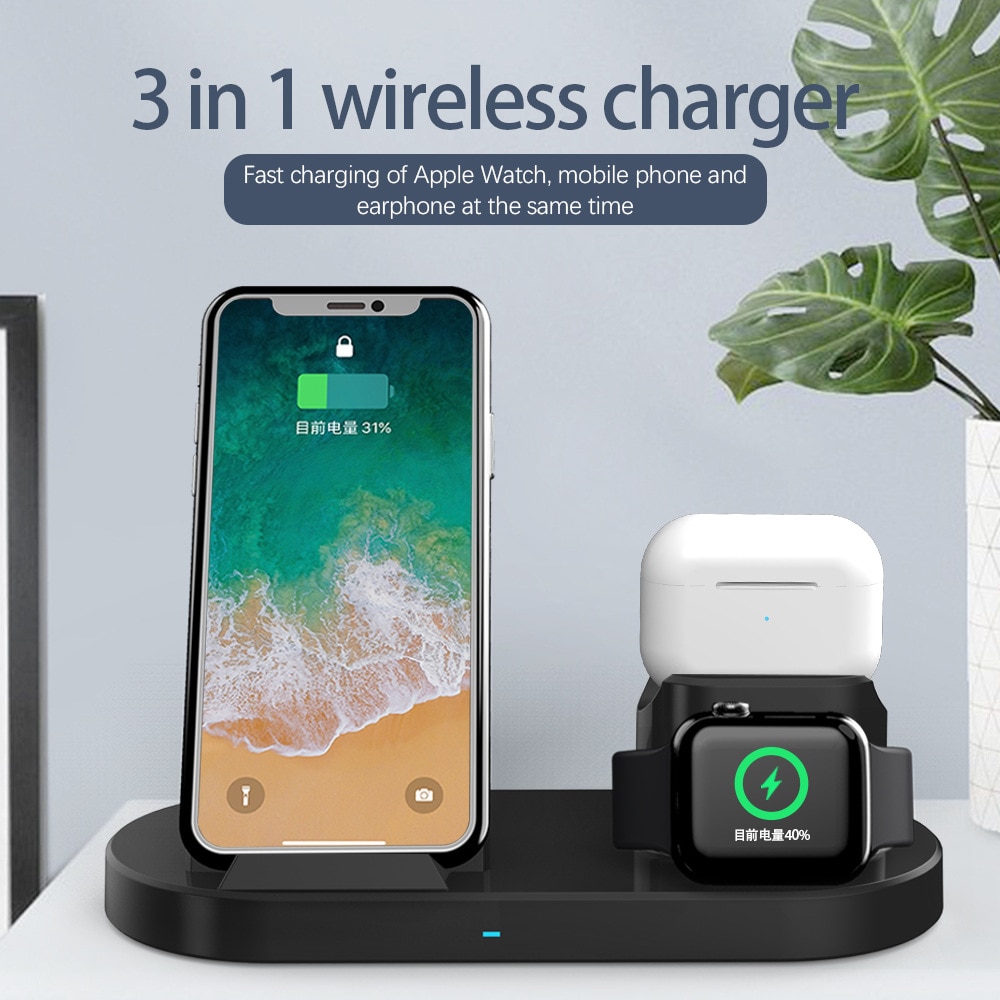 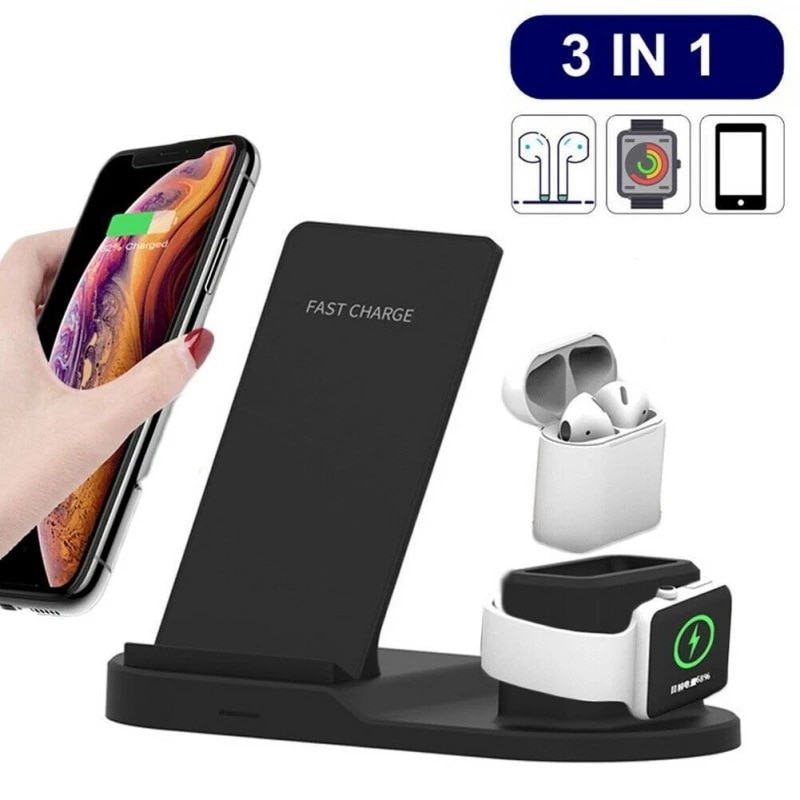