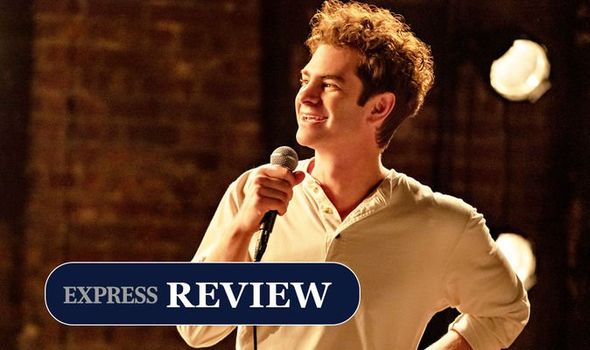 TICK, TICK… BOOM! is the directorial debut of Hamilton star Lin-Manuel Miranda, complete with a star-studded cast, and a legendary story. Although the music and lyrics of this feature are flawless, the film as a whole isn’t without some flaws.
Daily Express :: Films Feed
Films