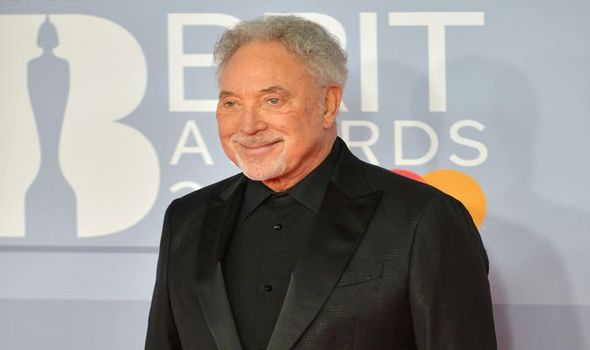 SIR TOM JONES, 80, traded his LA home decorated by his late wife Linda for a flat in London. The singer and The Voice judge sold his £6.5million pad which he lived in for 20 years.