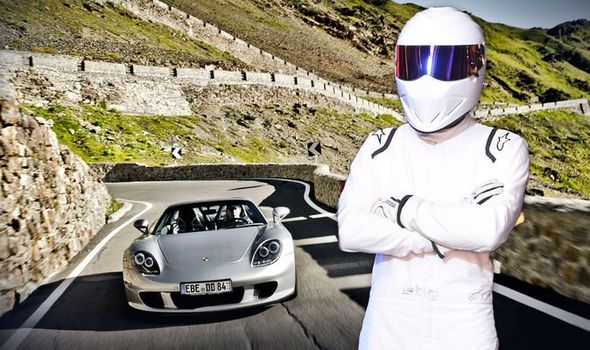 TOP GEAR’S former Stig has said the Porsche Carrera GT was the “greatest car” he ever drove around the Dunsfold test track.