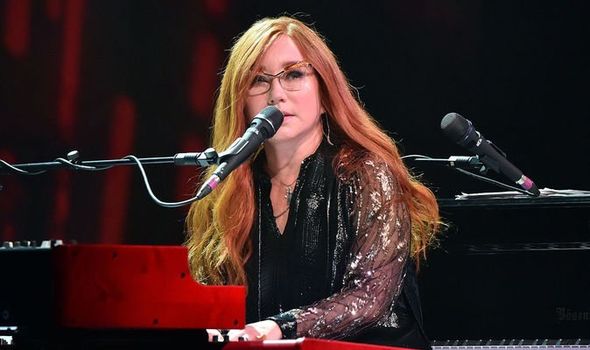 THANK Cornwall for the new Tori Amos album. Ocean To Ocean is very much a West Country creation, the fiery US star tells me, inspired by “getting outside and feeling the strength of nature, the empowerment the landscape can give you. There’s something magical about the place.” 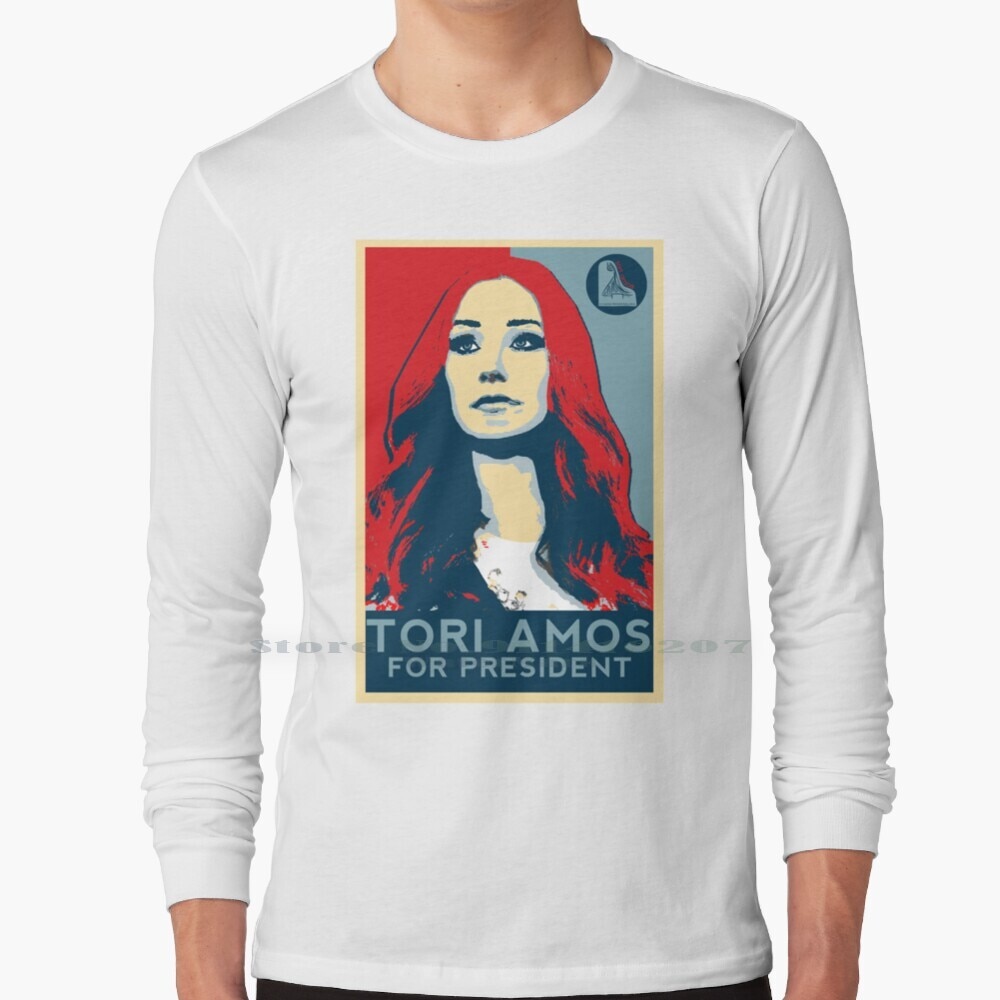 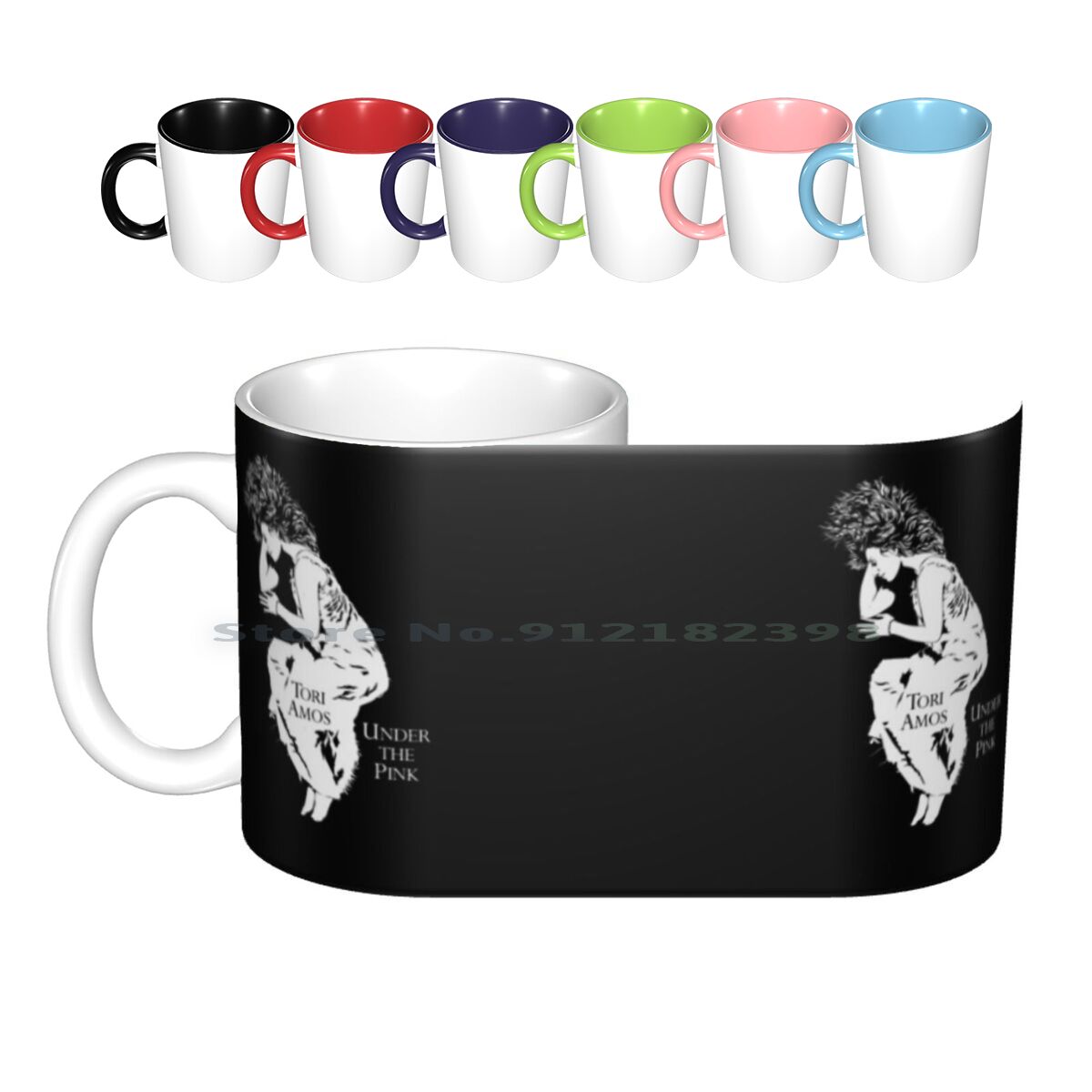 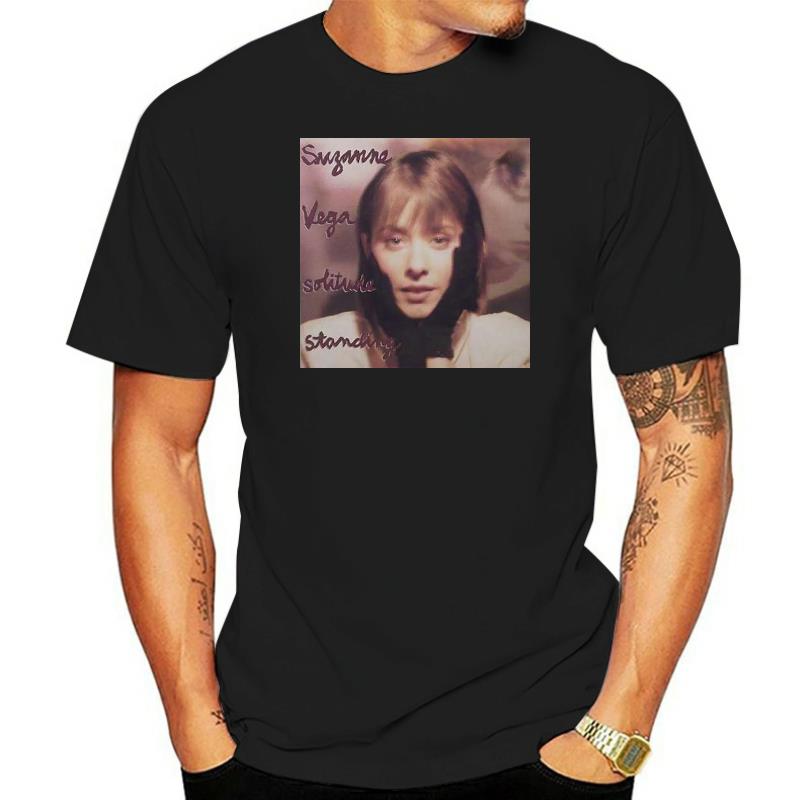 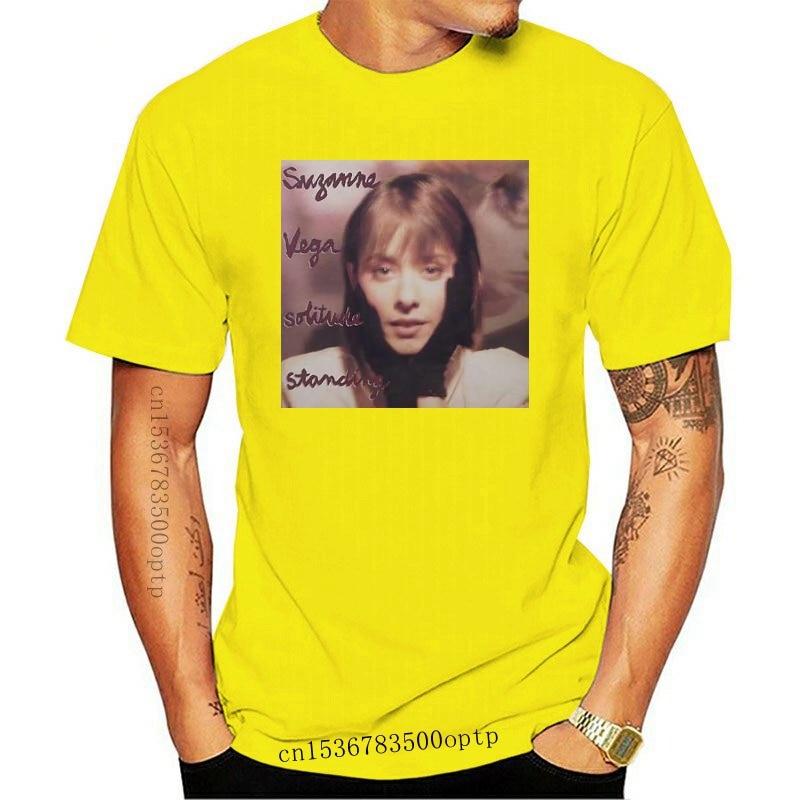 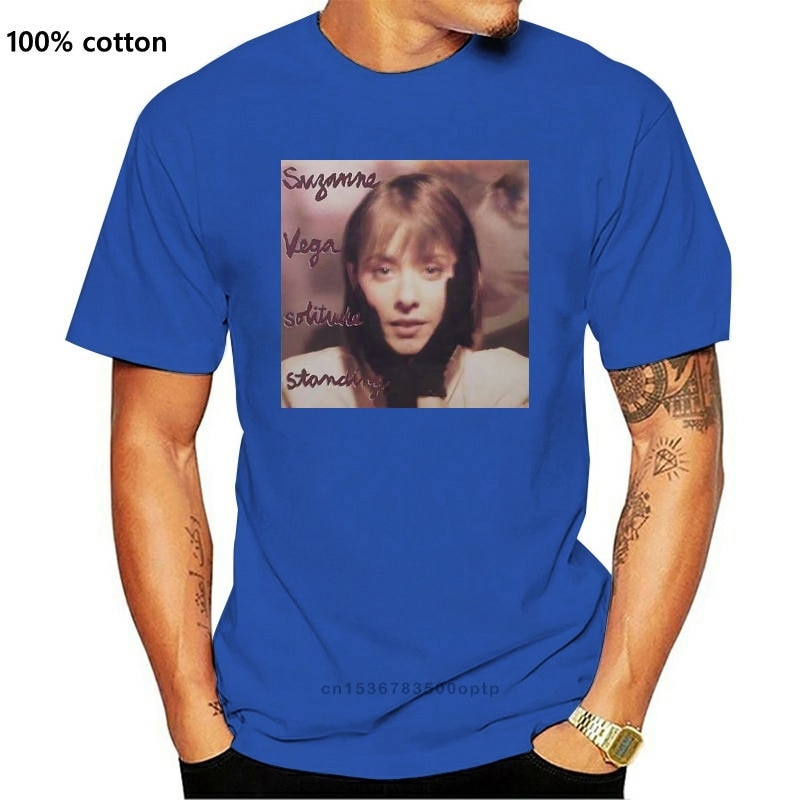 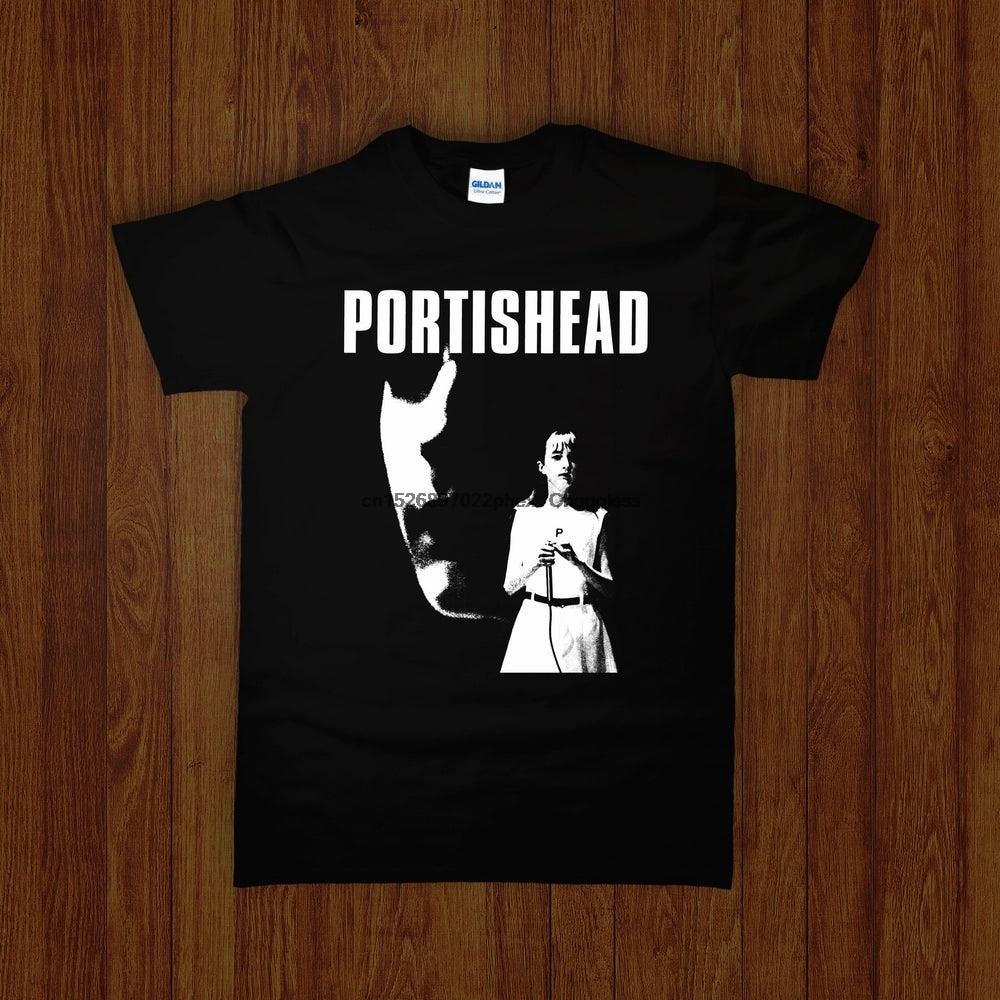 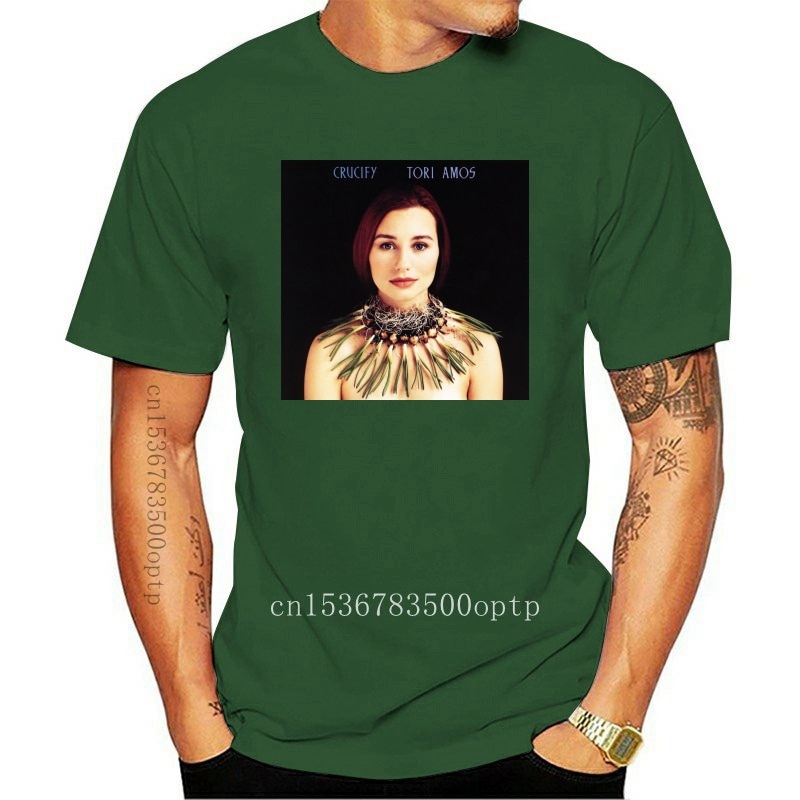 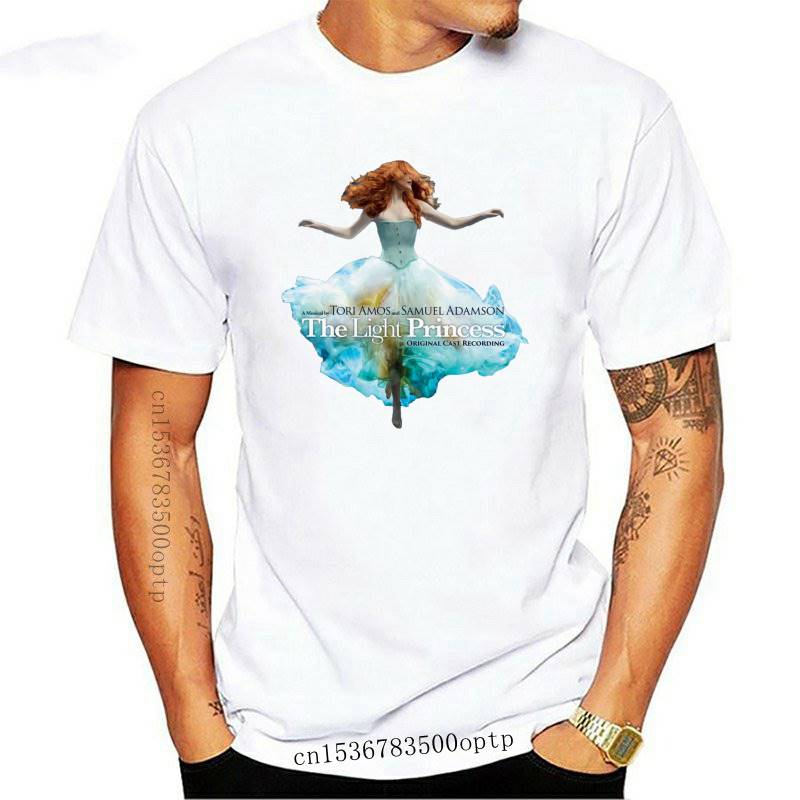 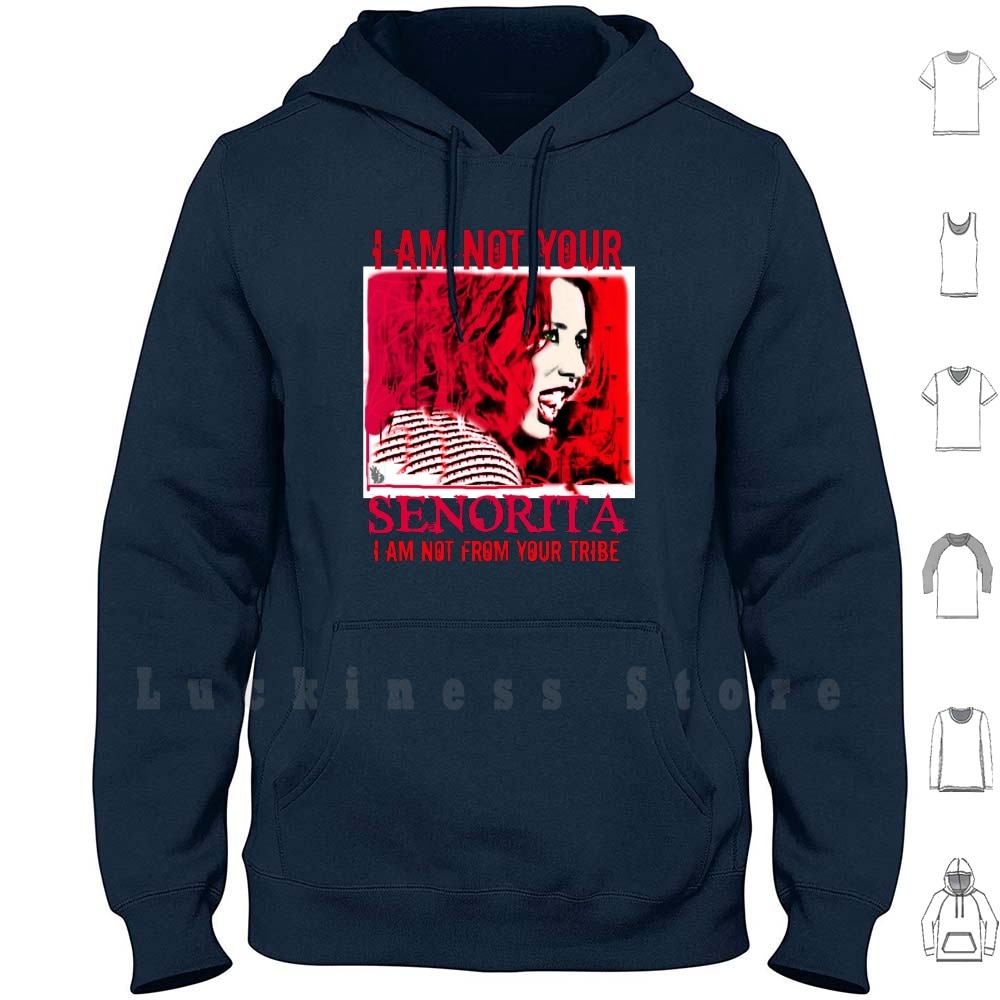 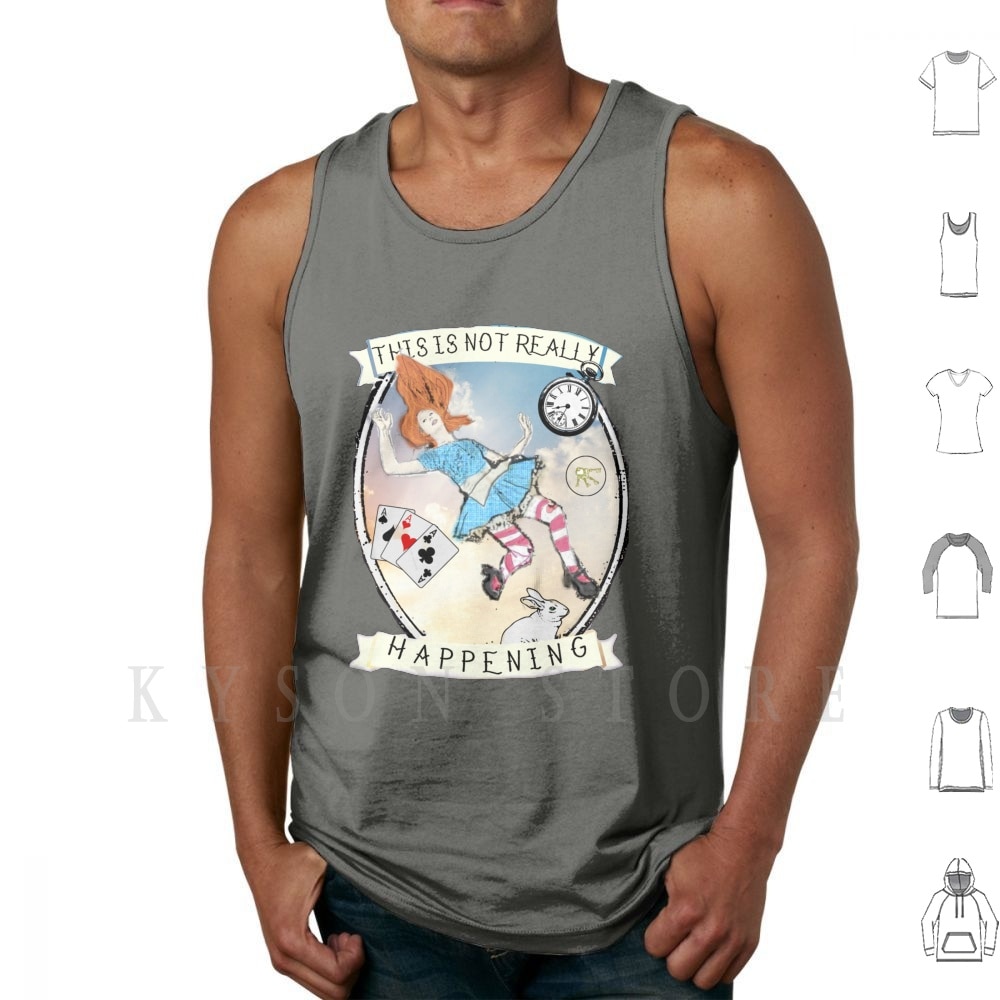 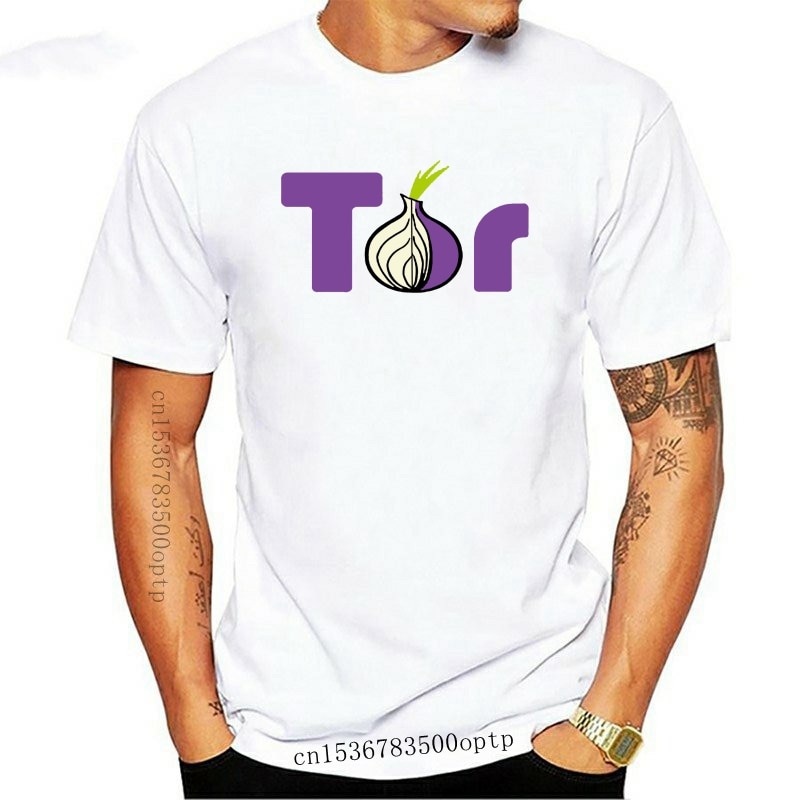