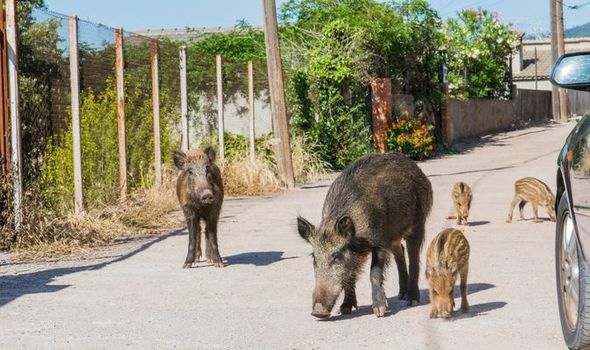 IN RECENT years, wild boar have invaded several tourist capitals of Europe including the popular destination of Costa del Sol in Spain. Recently the singer Shakira said she had been attacked by two wild boars in Barcelona who tried to steal her phone and destroyed her bag. But how dangerous can the hogs be to tourists?
Daily Express :: Travel Feed
Travel 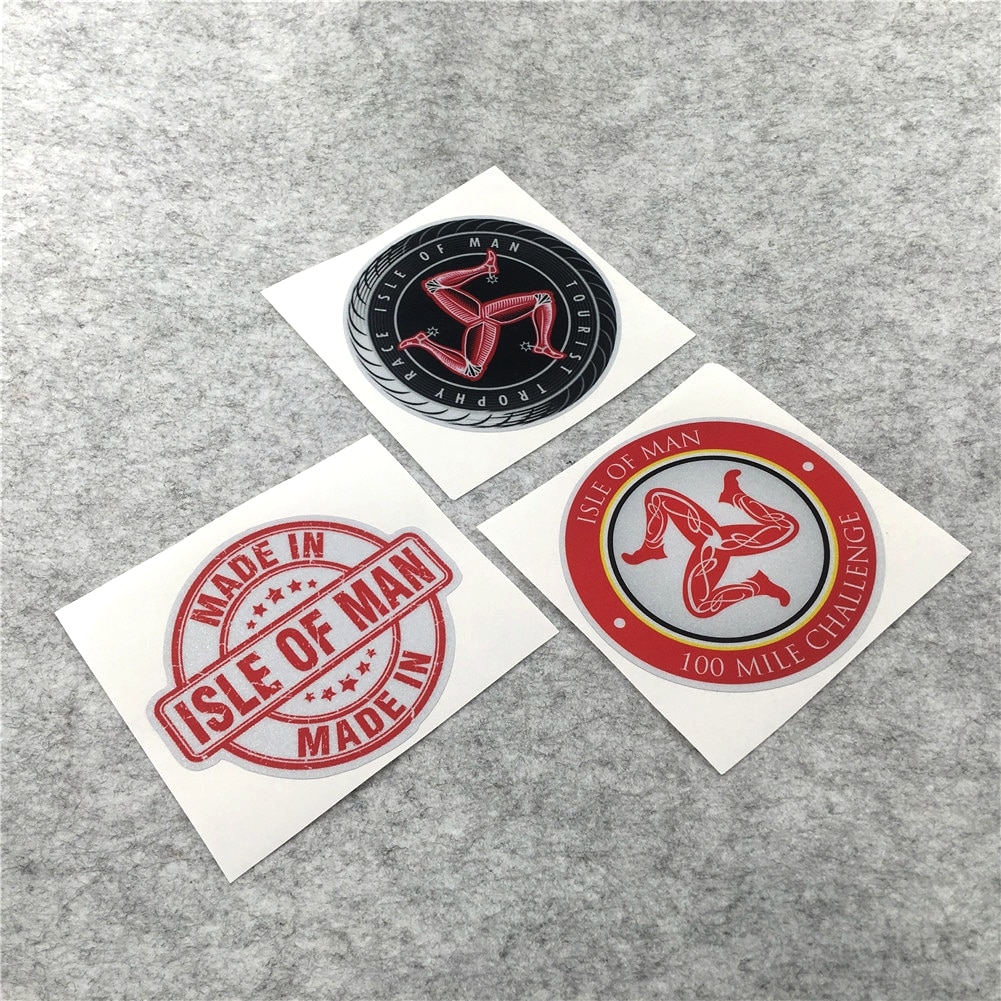 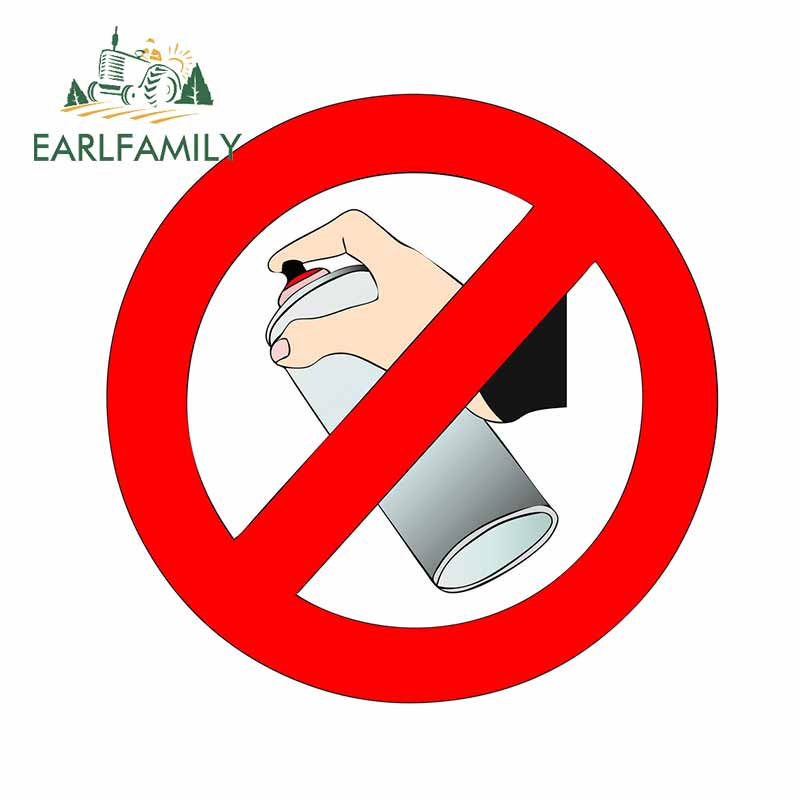 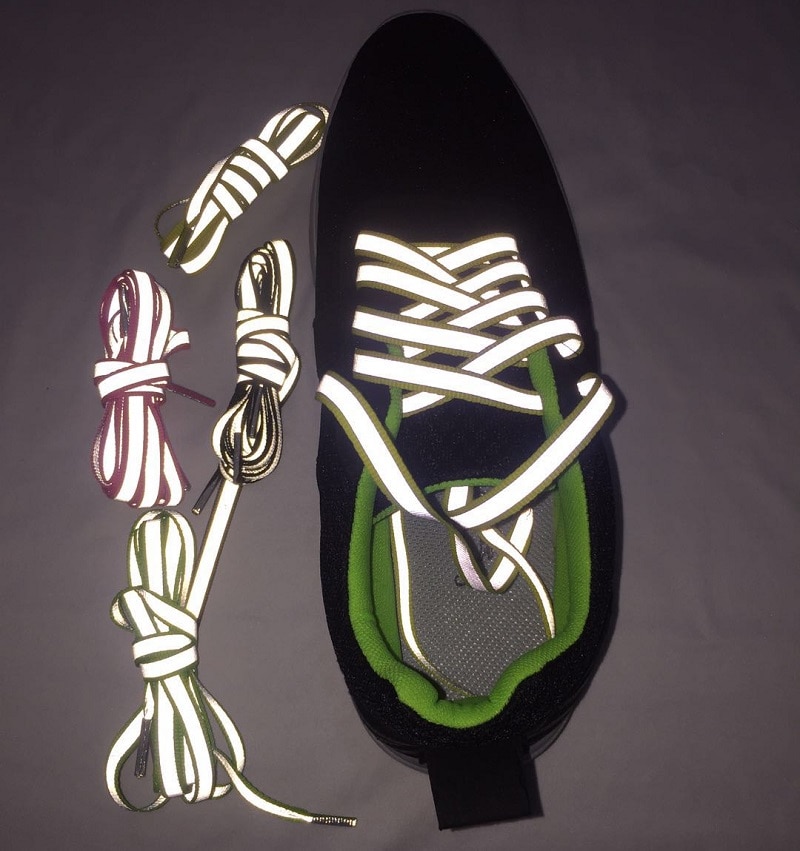 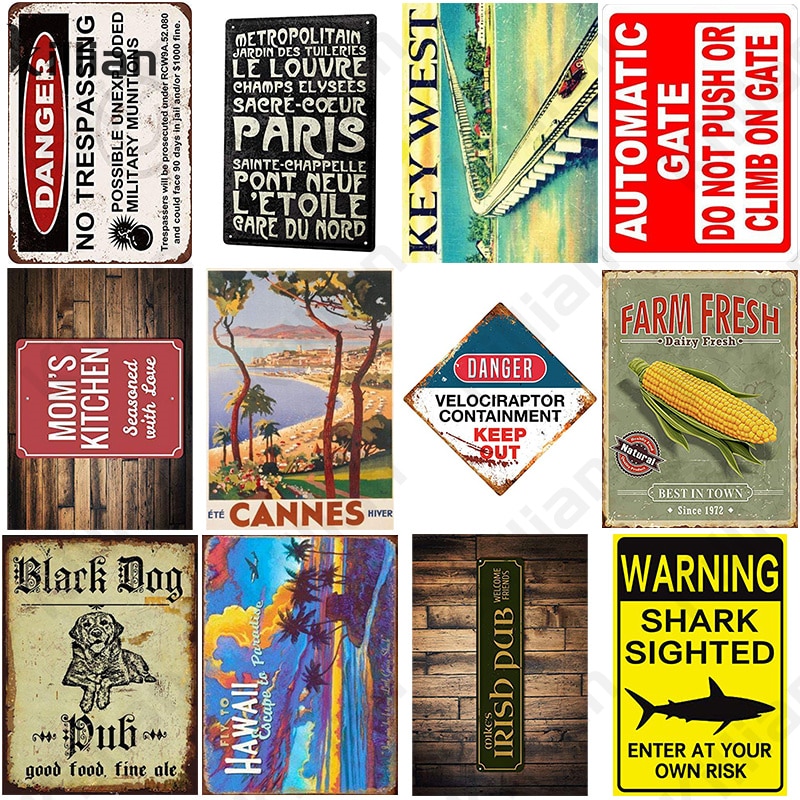 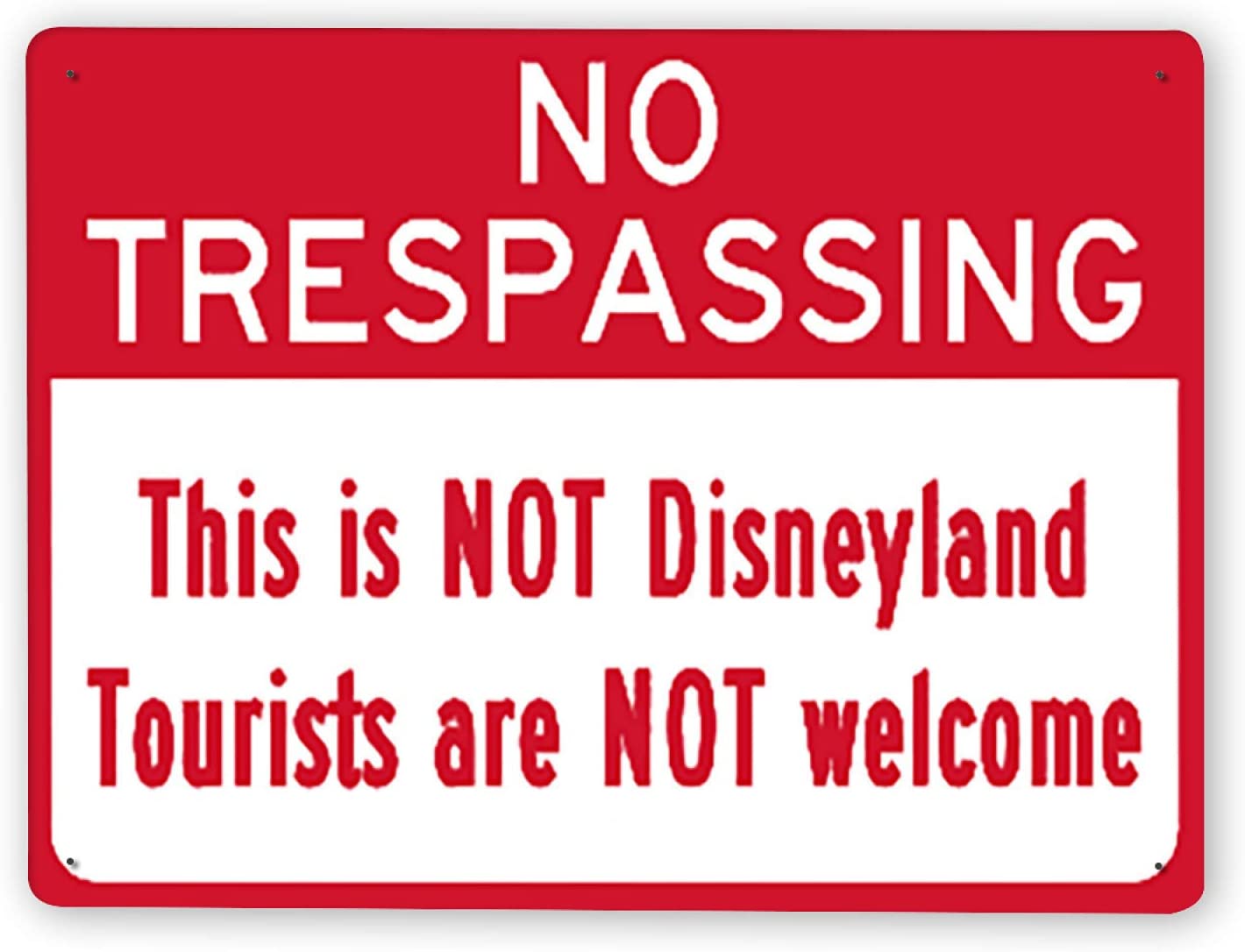