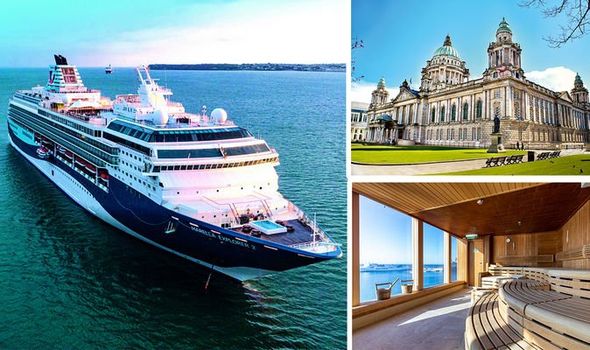 TUI CRUISE brand Marella Cruises has today revealed details of its UK cruises setting sail this summer. The line is one of many turning to domestic sailings amid uncertainty over foreign travel. This is what you need to know.
Daily Express :: Travel Feed
Travel 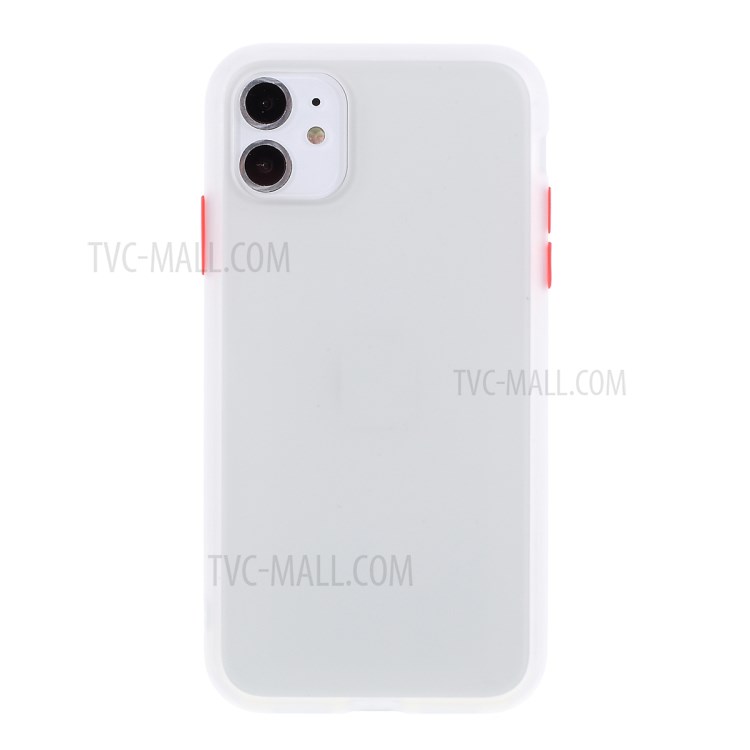