This isn’t the first stretch of games that has mistreated Orioles rookie Tyler Wells. He’s faced adversity this summer. Head-on and in front of vocal crowds. He’s overcome it, too. Perhaps it just seems like a new situation for Wells because he’s the closer, his jump as a Rule 5 … 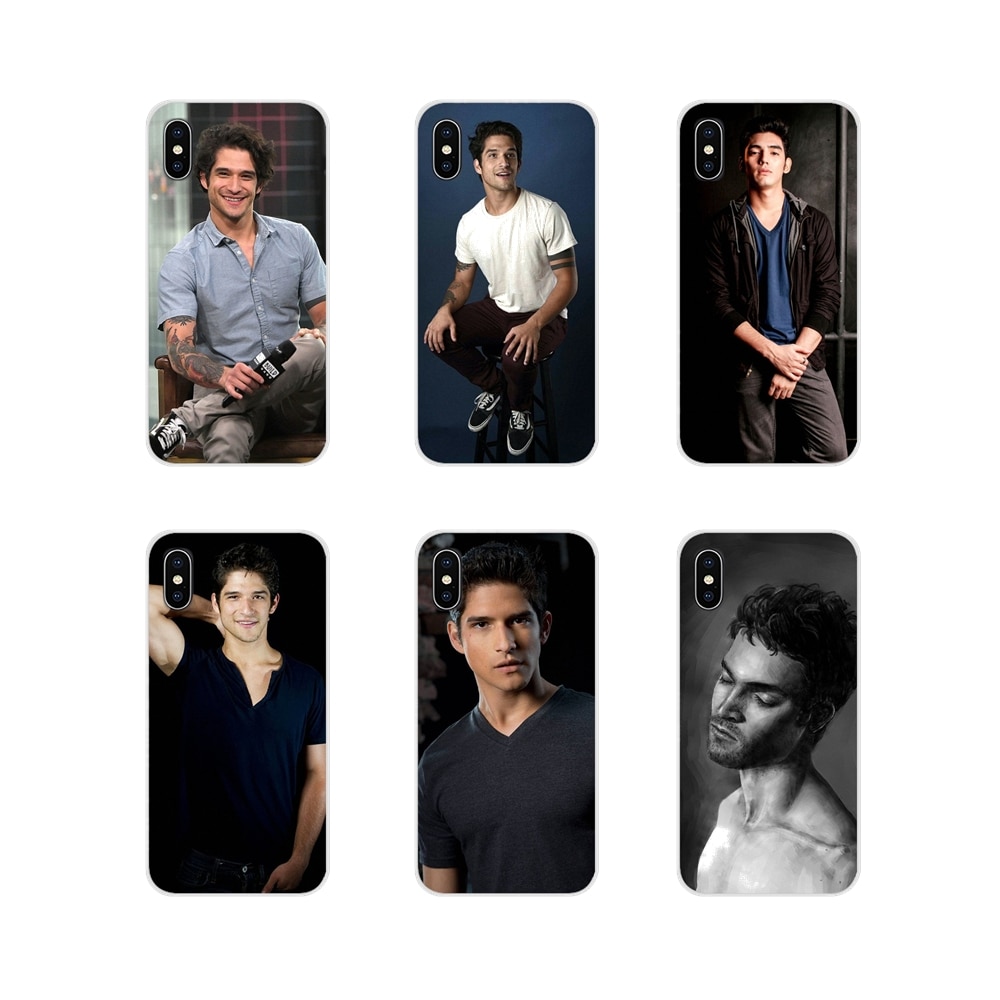 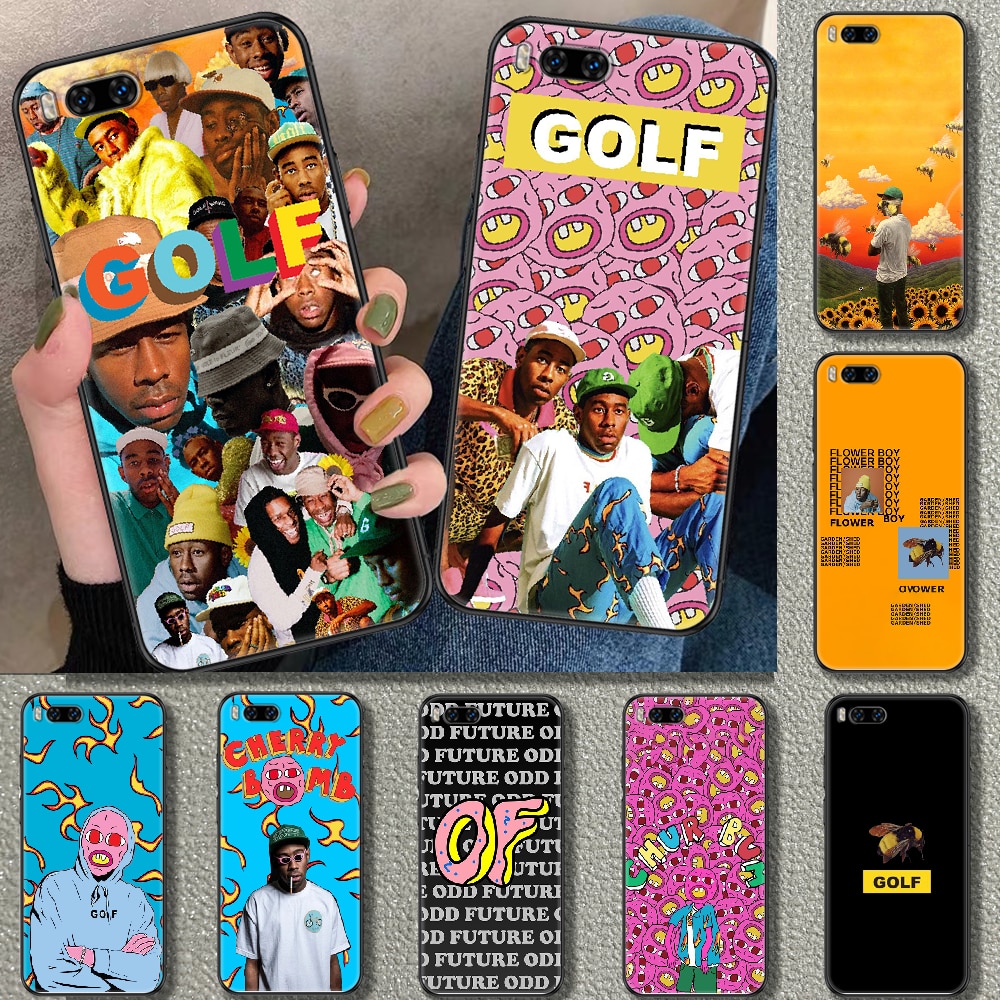 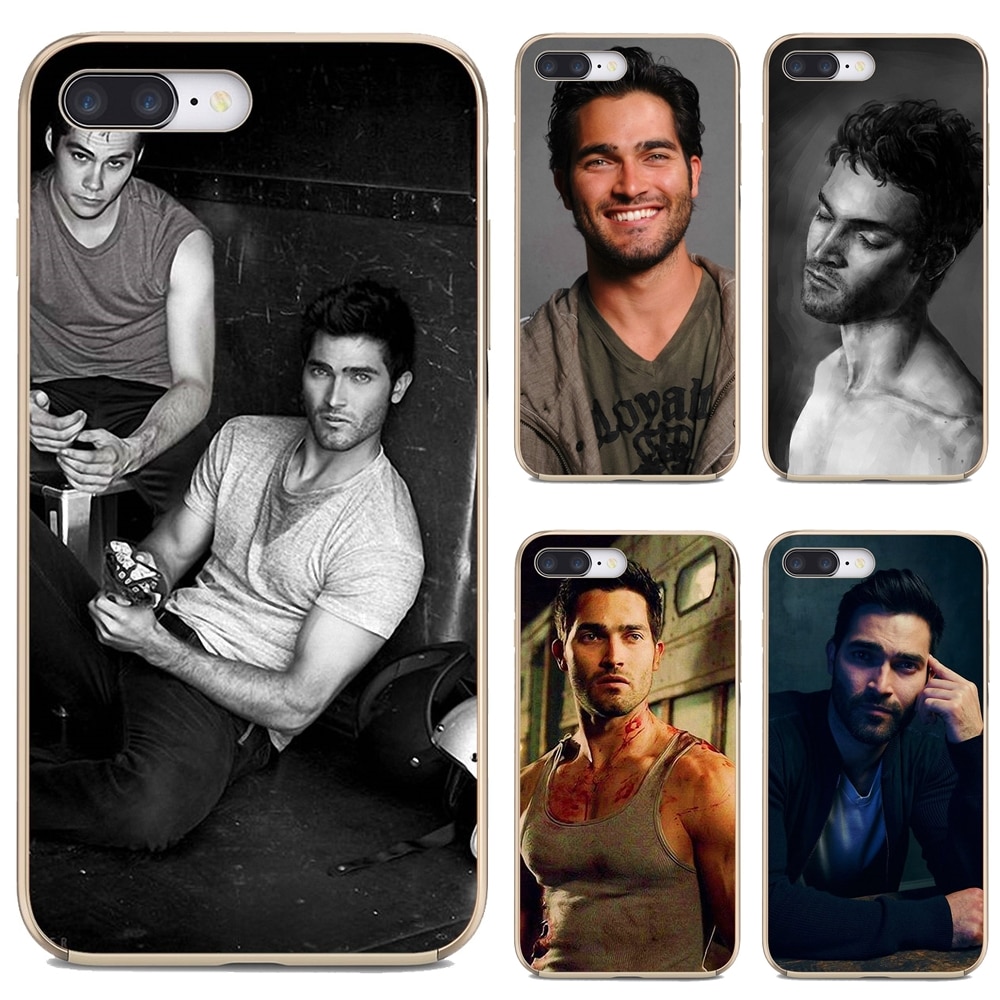 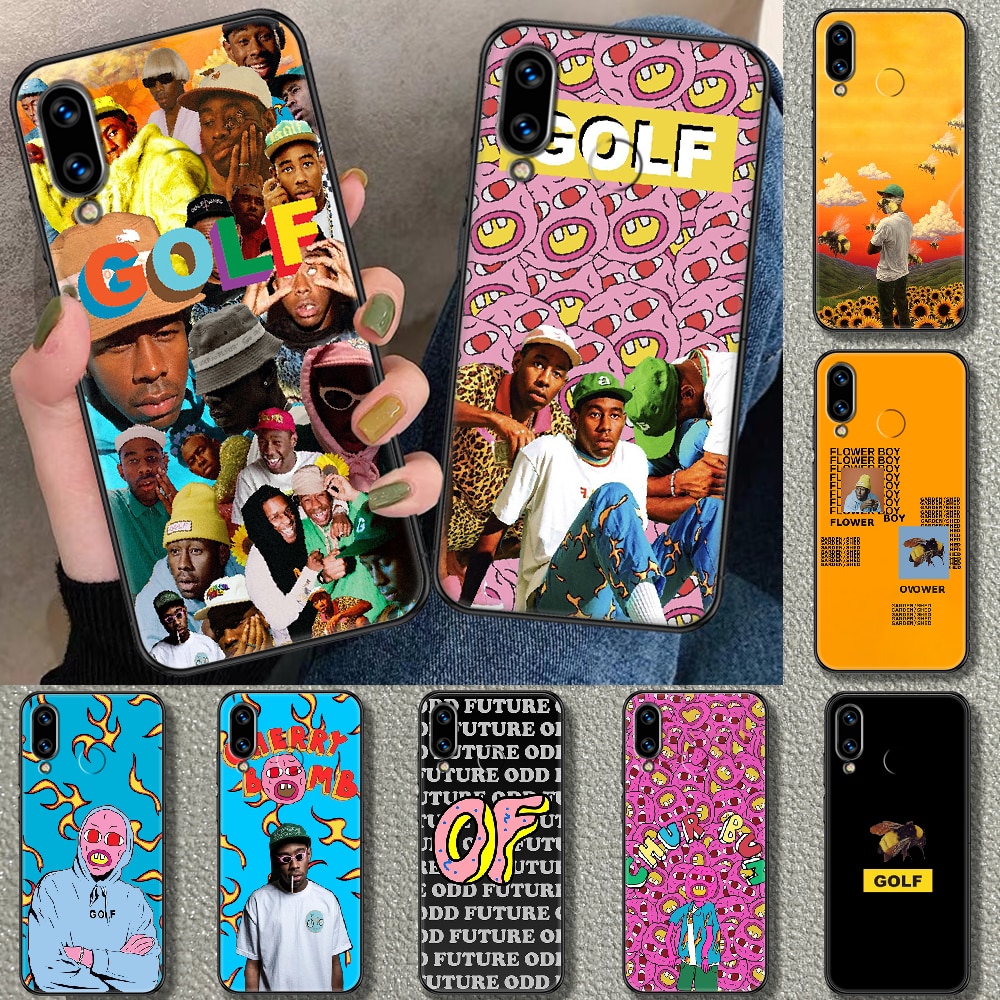 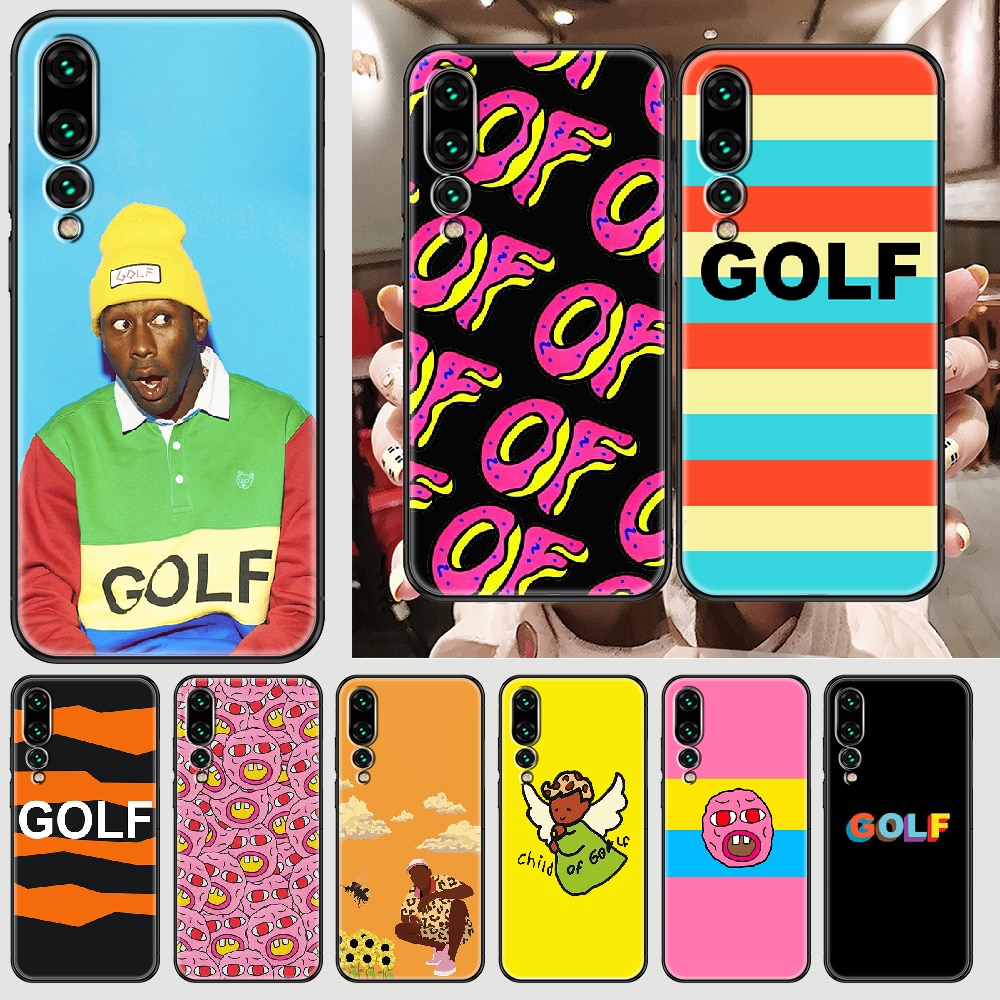 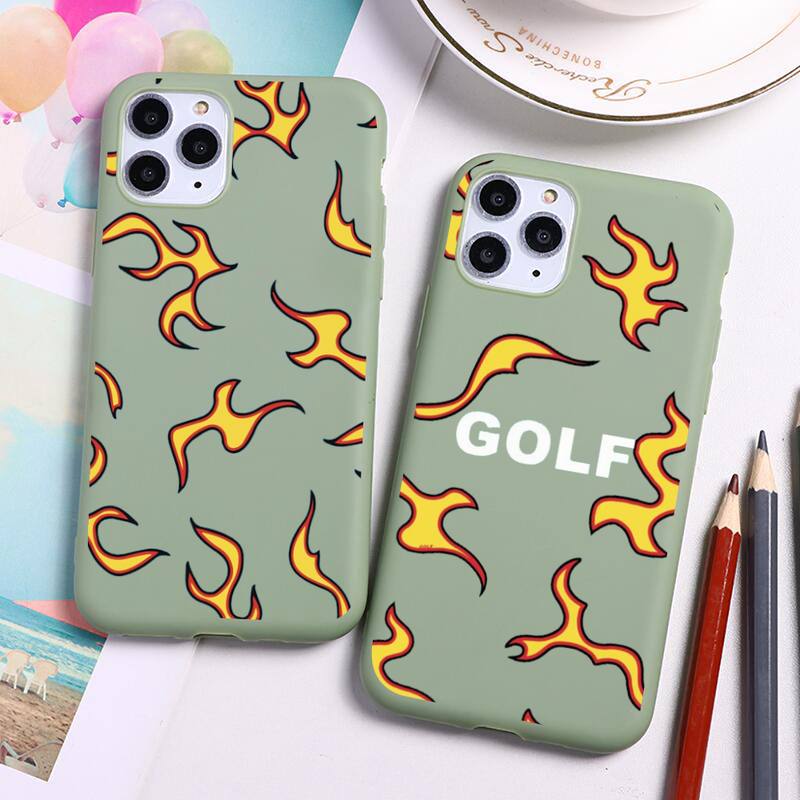 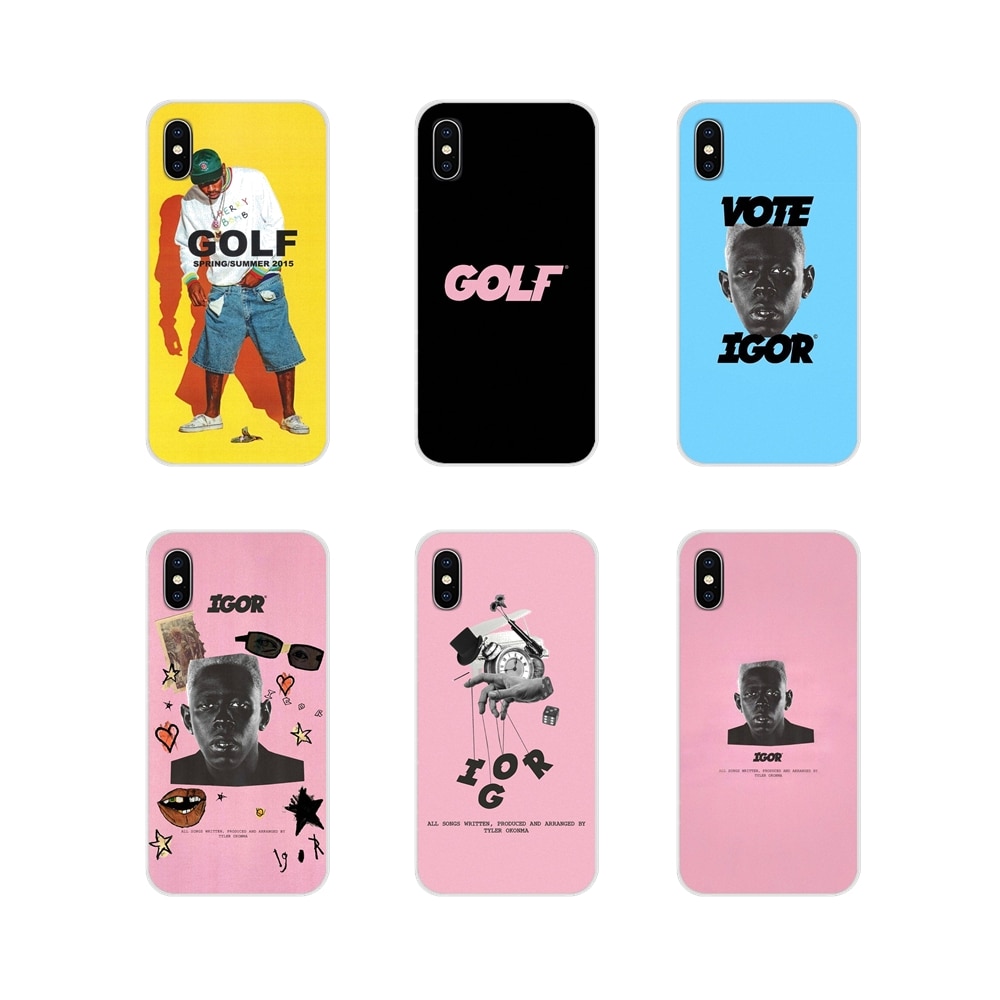 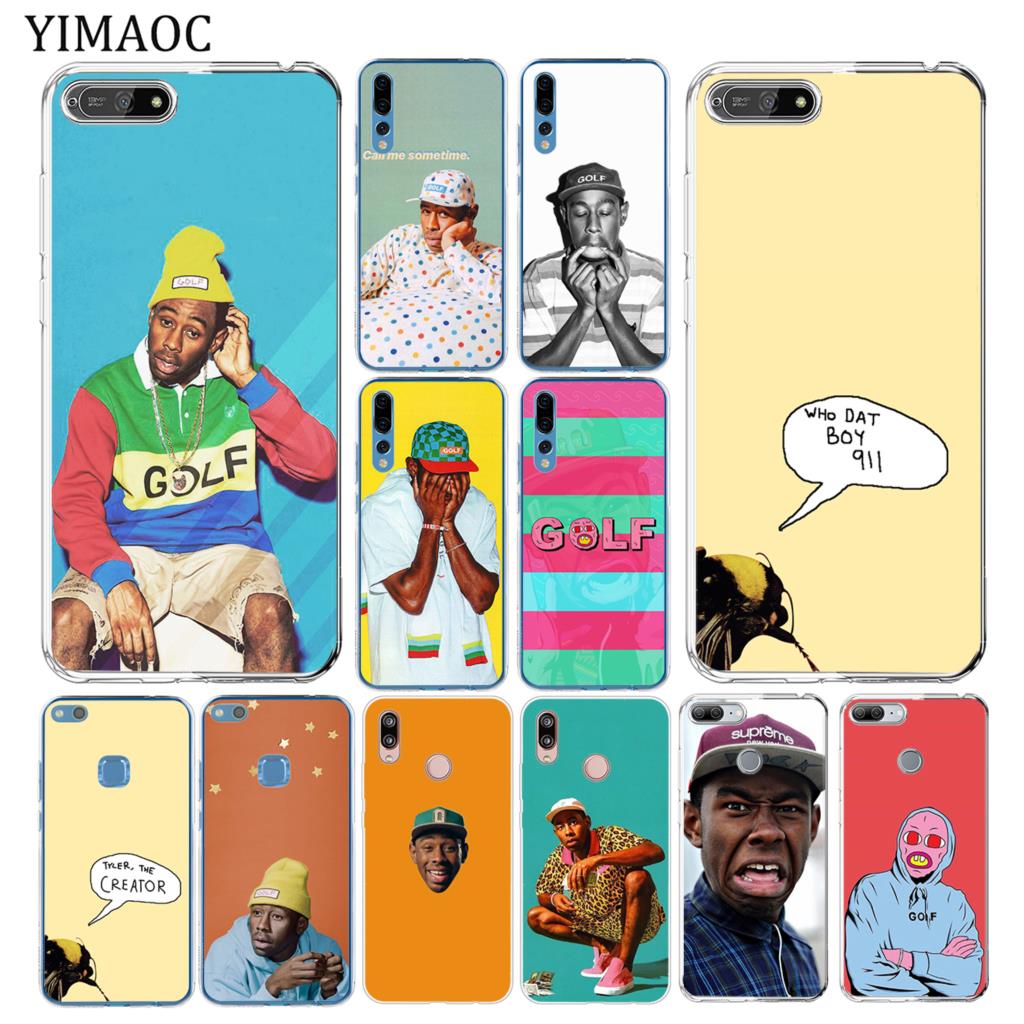