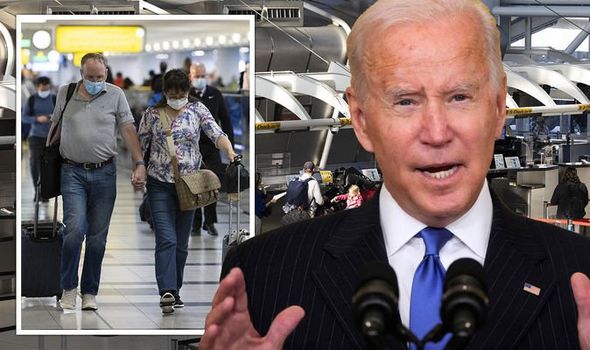 THE US travel rules have finally been lifted and Brits will be able to go on holiday to the USA sooner than you’d think. Here are the UK travel rules in FULL.
Daily Express :: Travel Feed
Travel 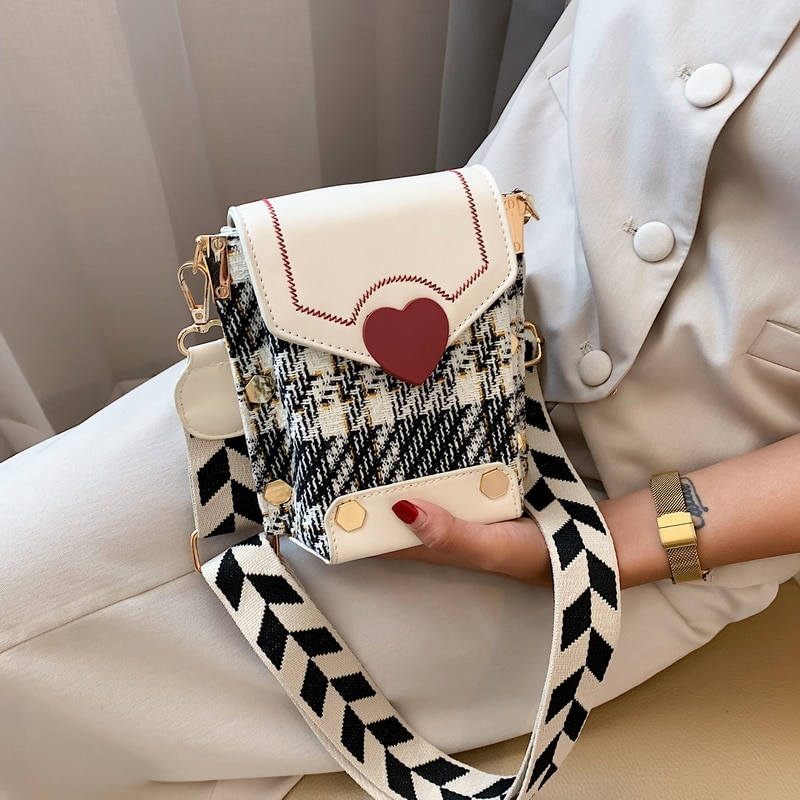 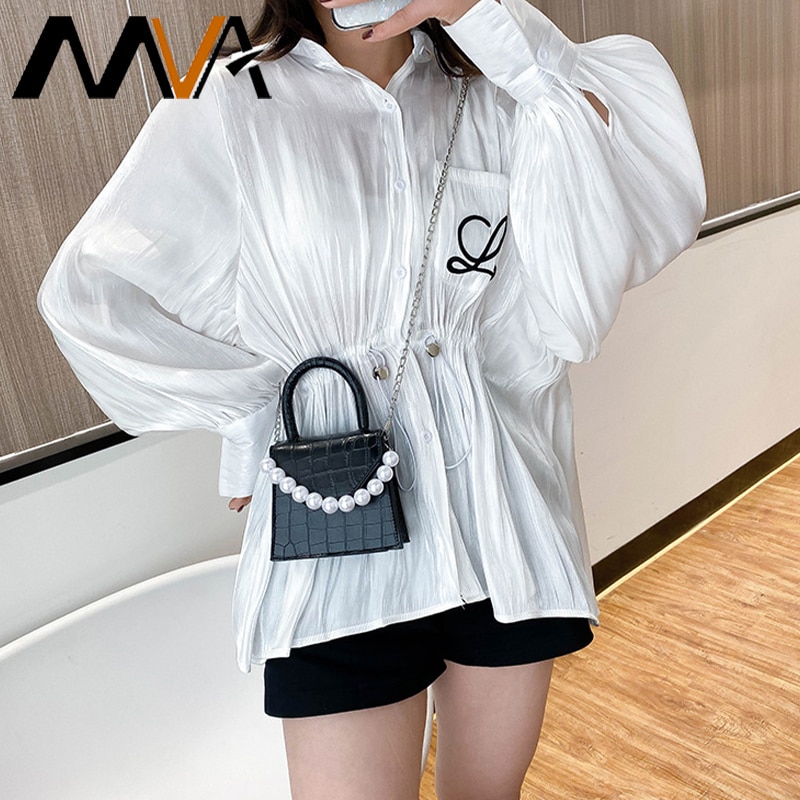 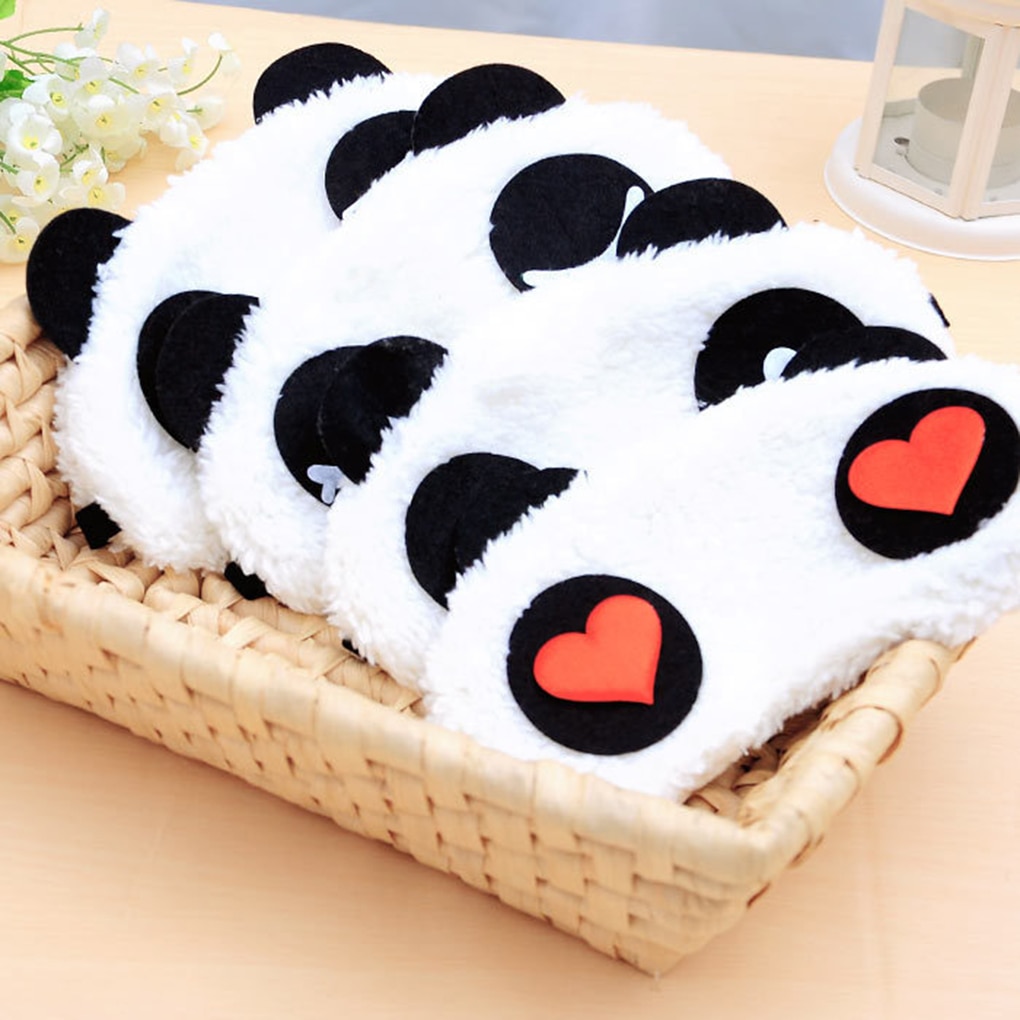 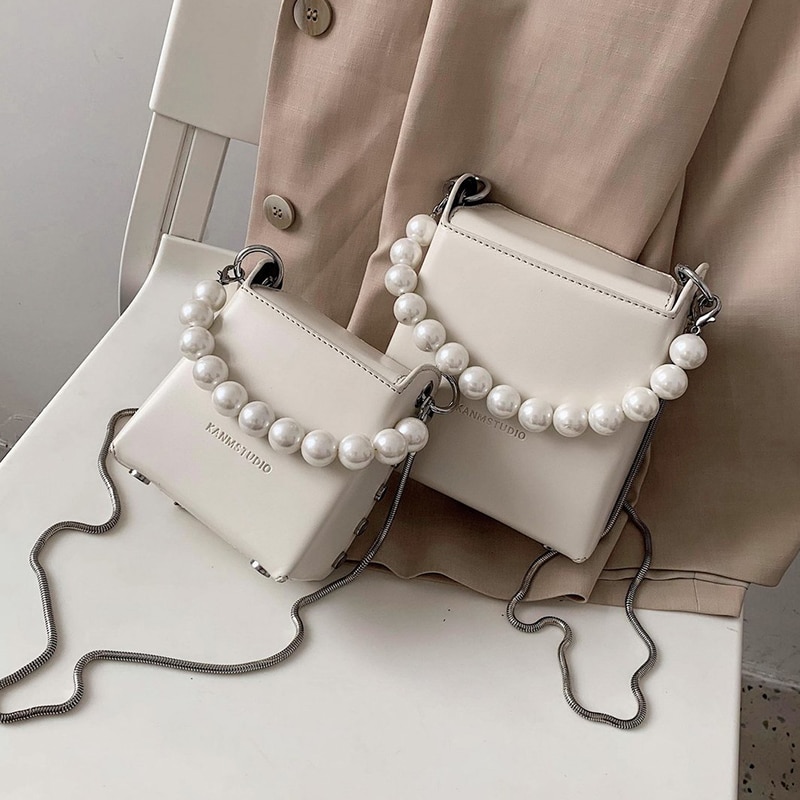 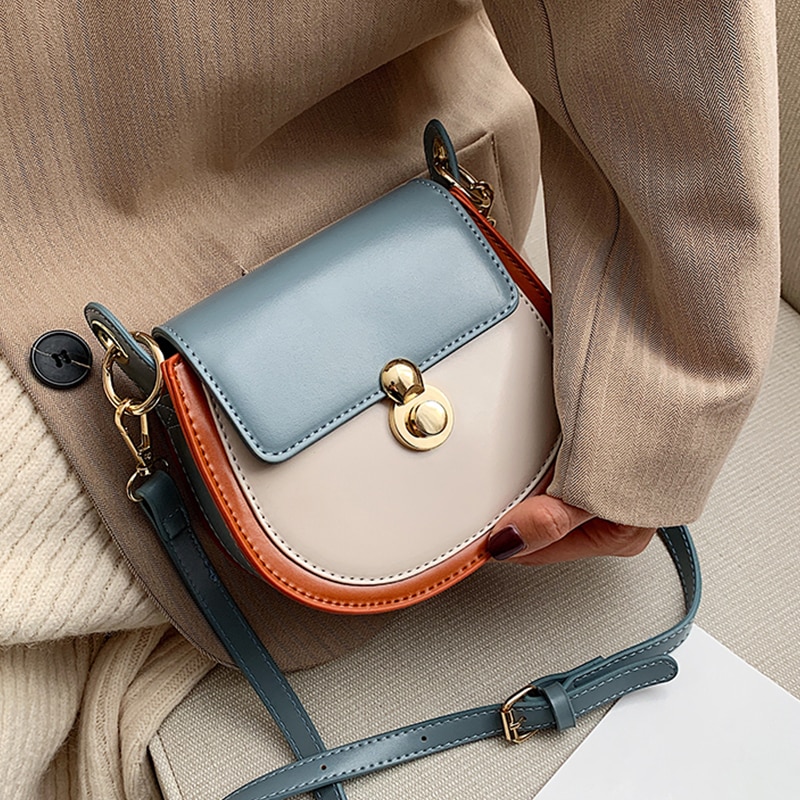 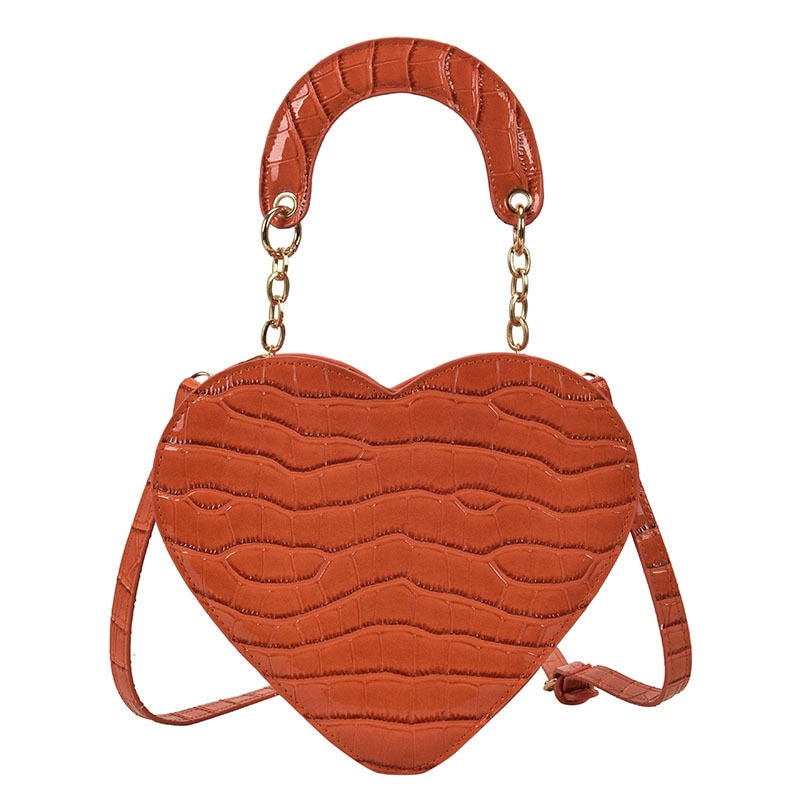 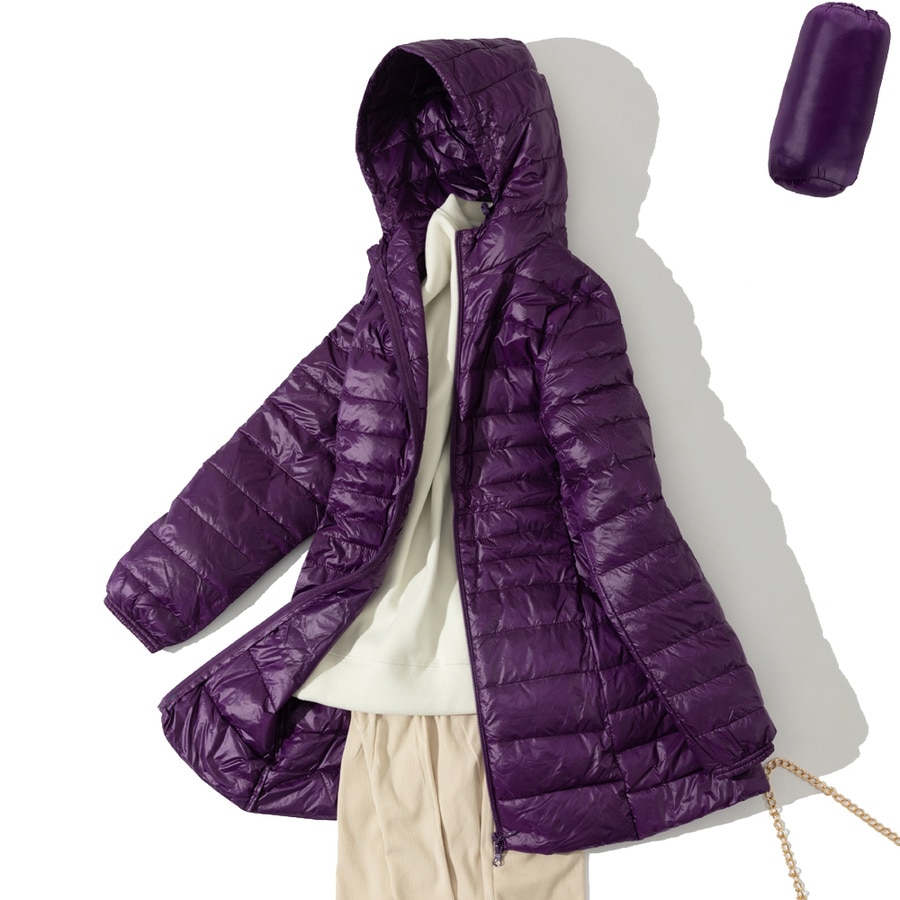 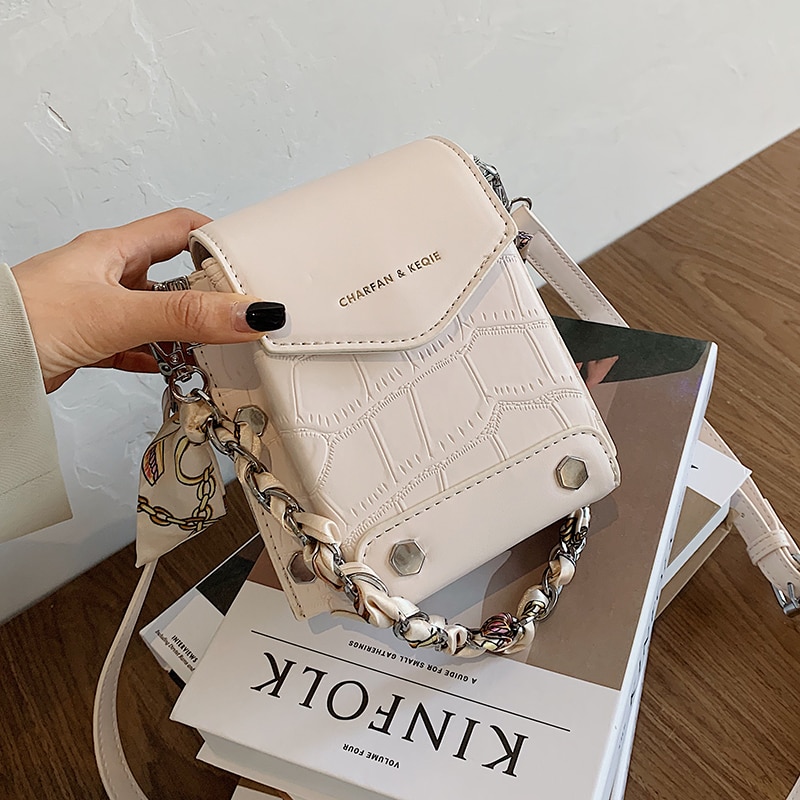 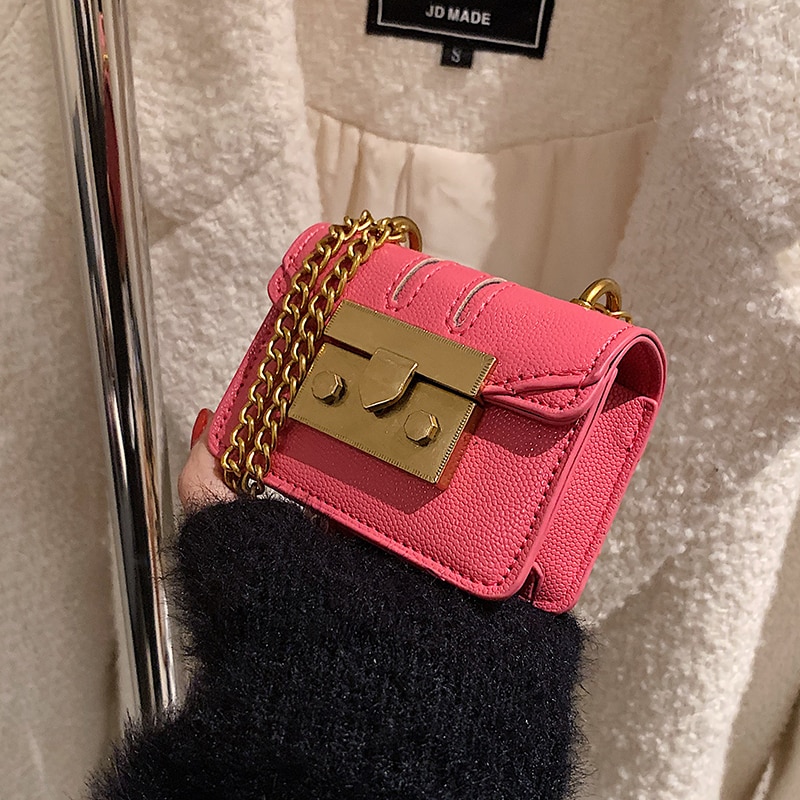 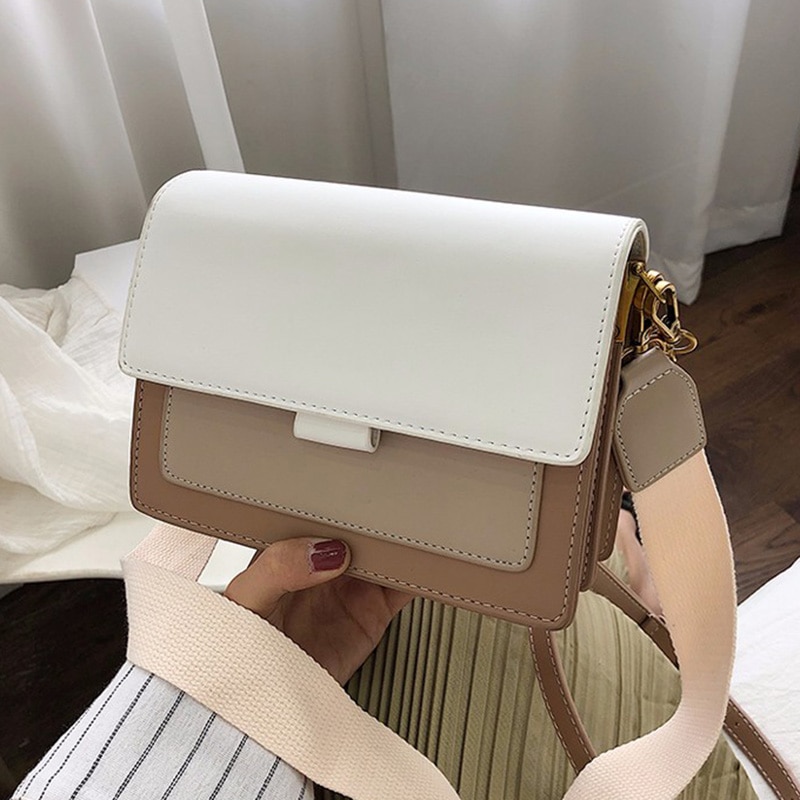 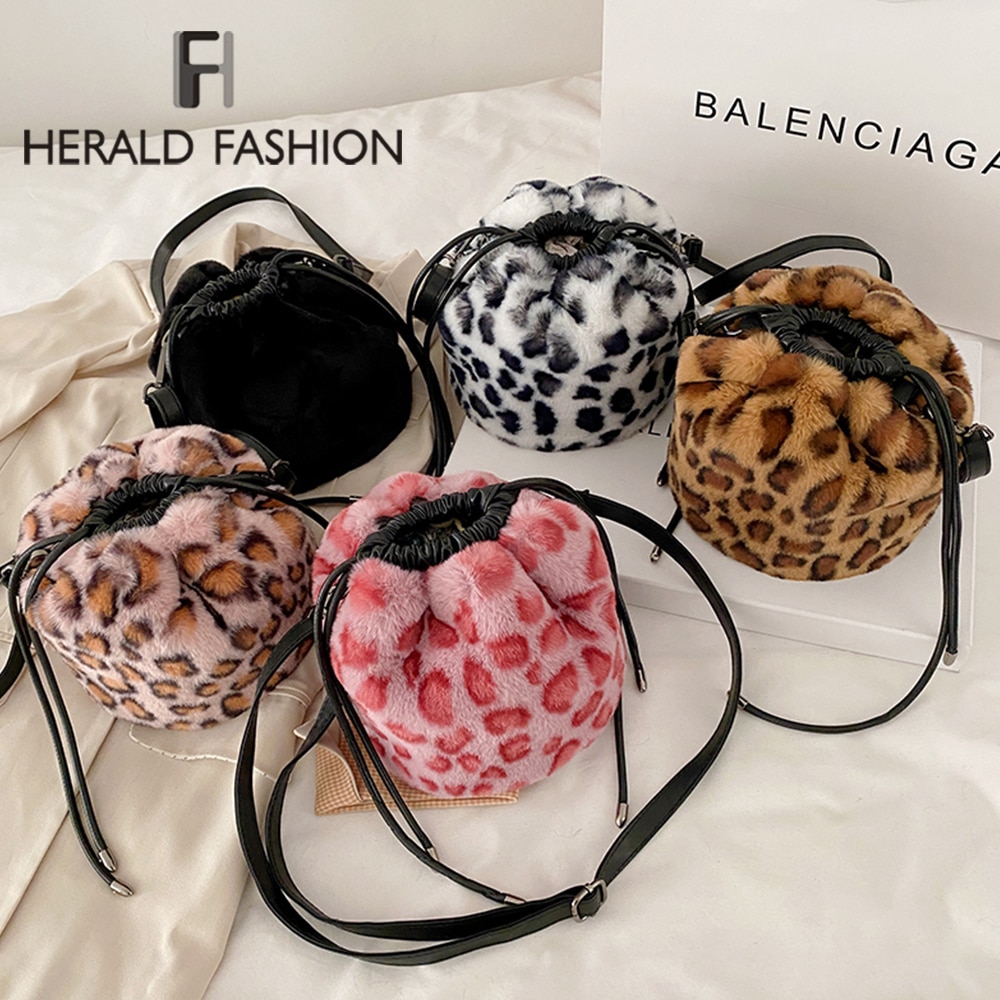 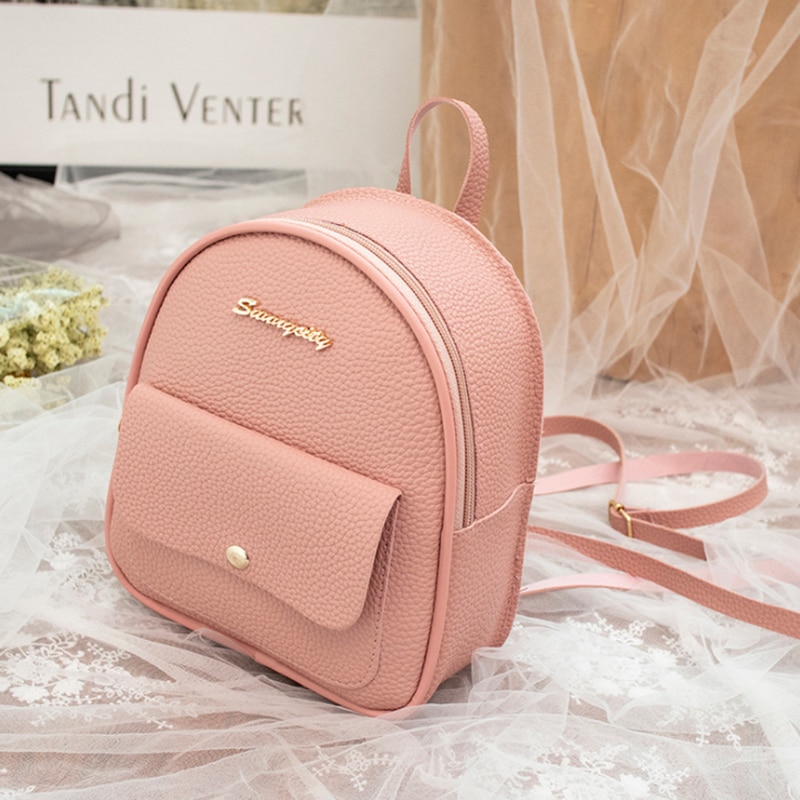