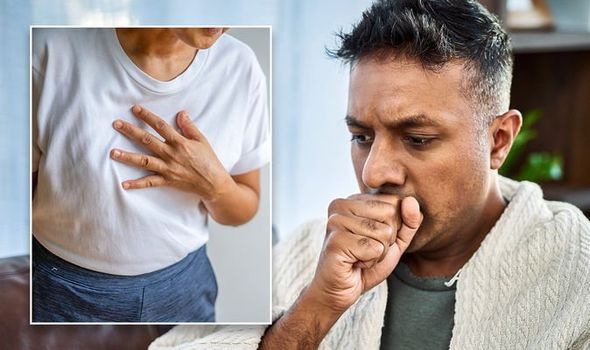 COUGHS often occur in winter – not only are they triggered by the cold virus, they’re also aggravated by cold air and changes in temperature. But if you’re experiencing a long lasting cough it might be time to visit your GP. 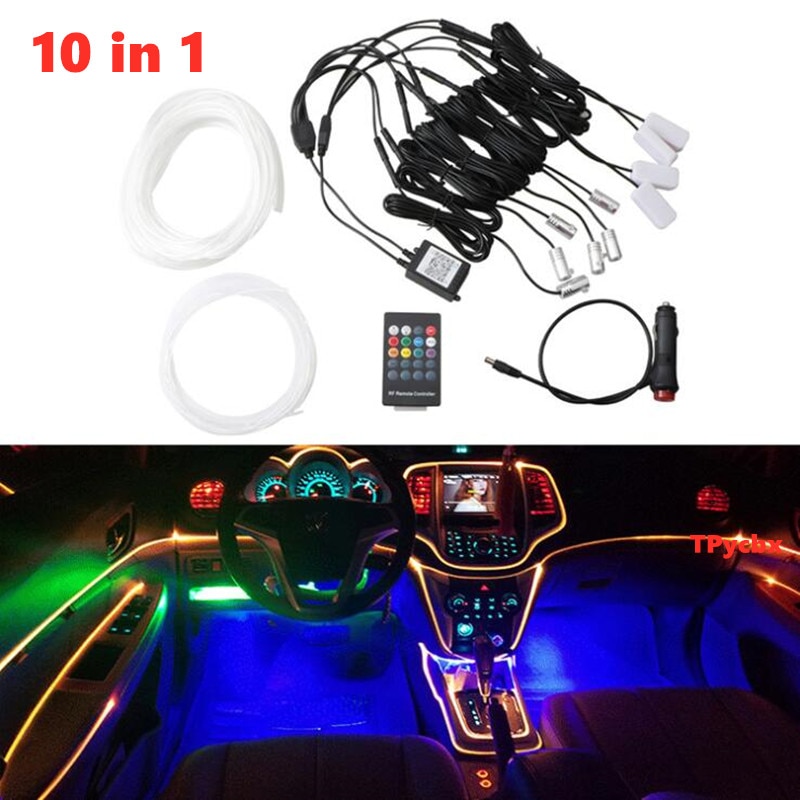 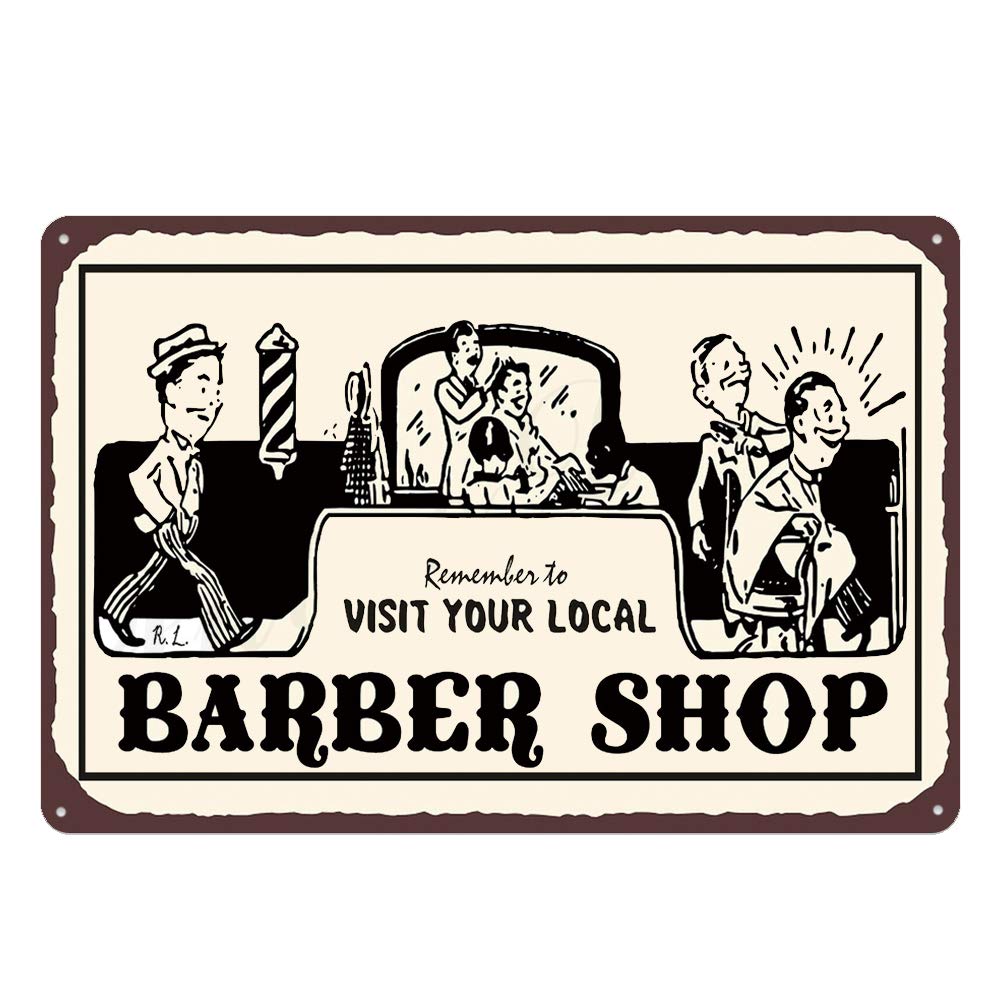 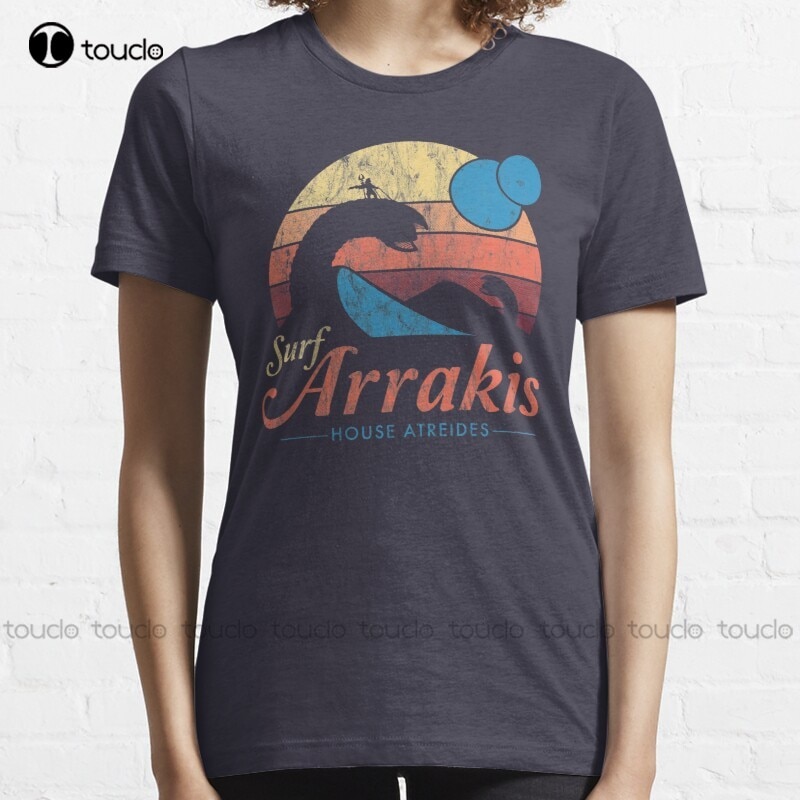 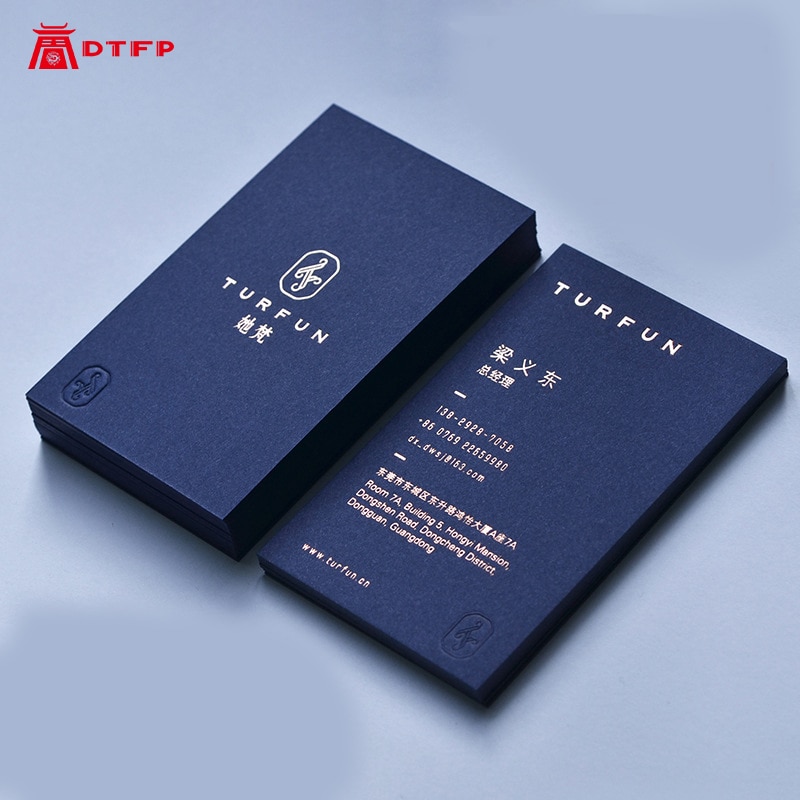 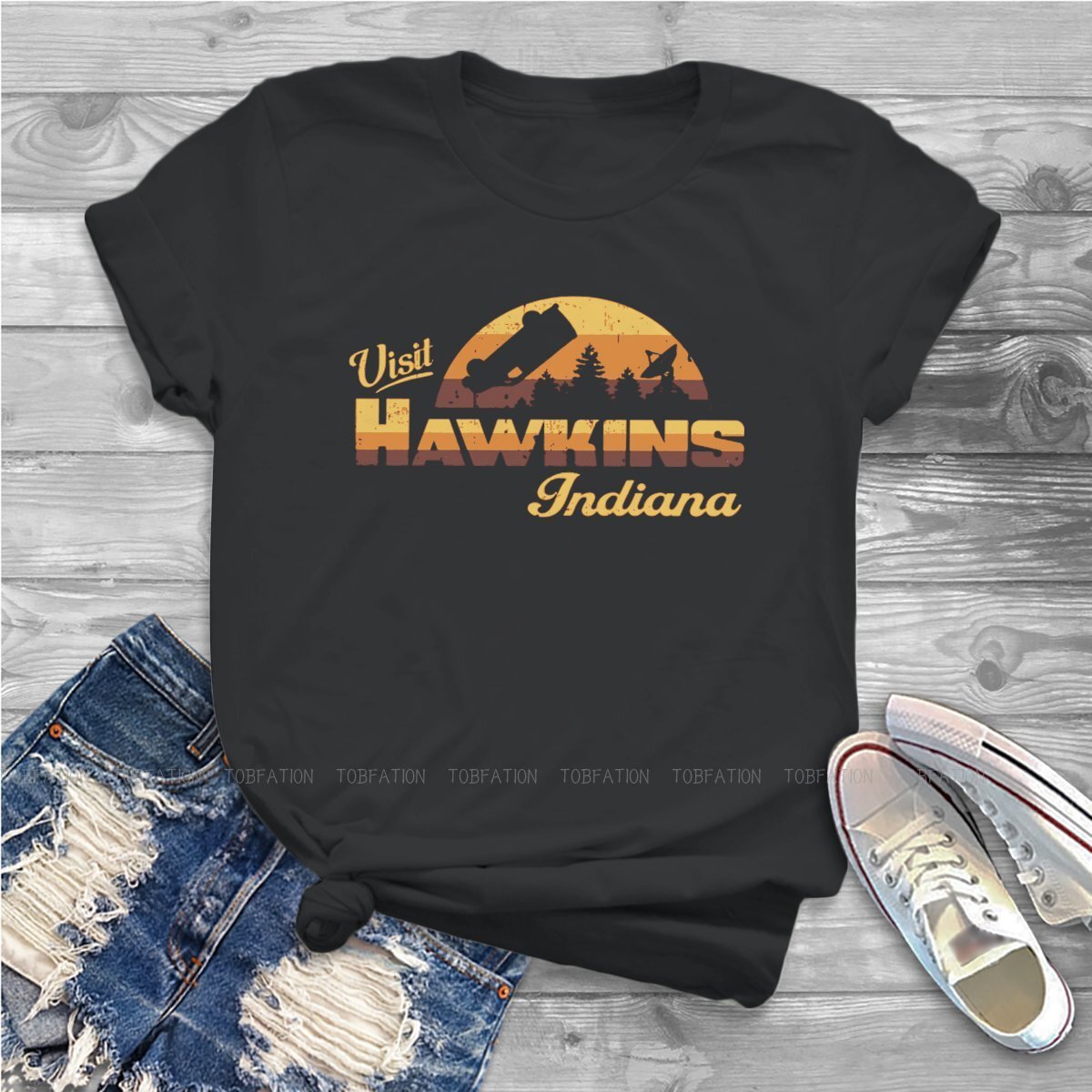 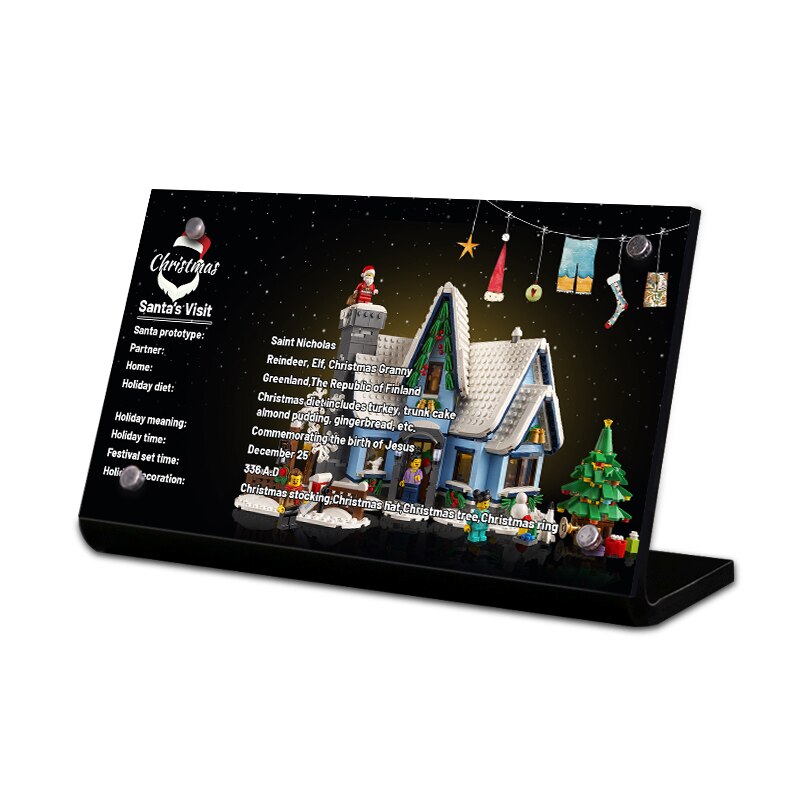 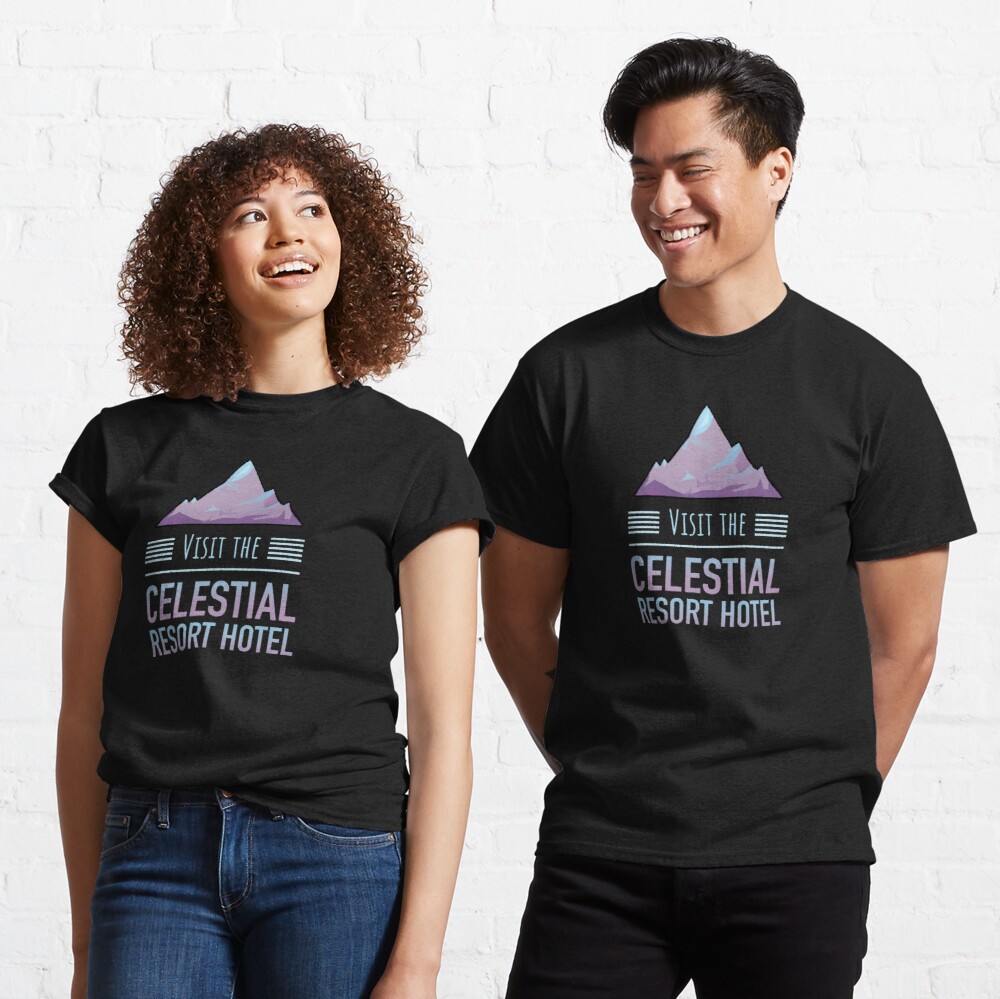 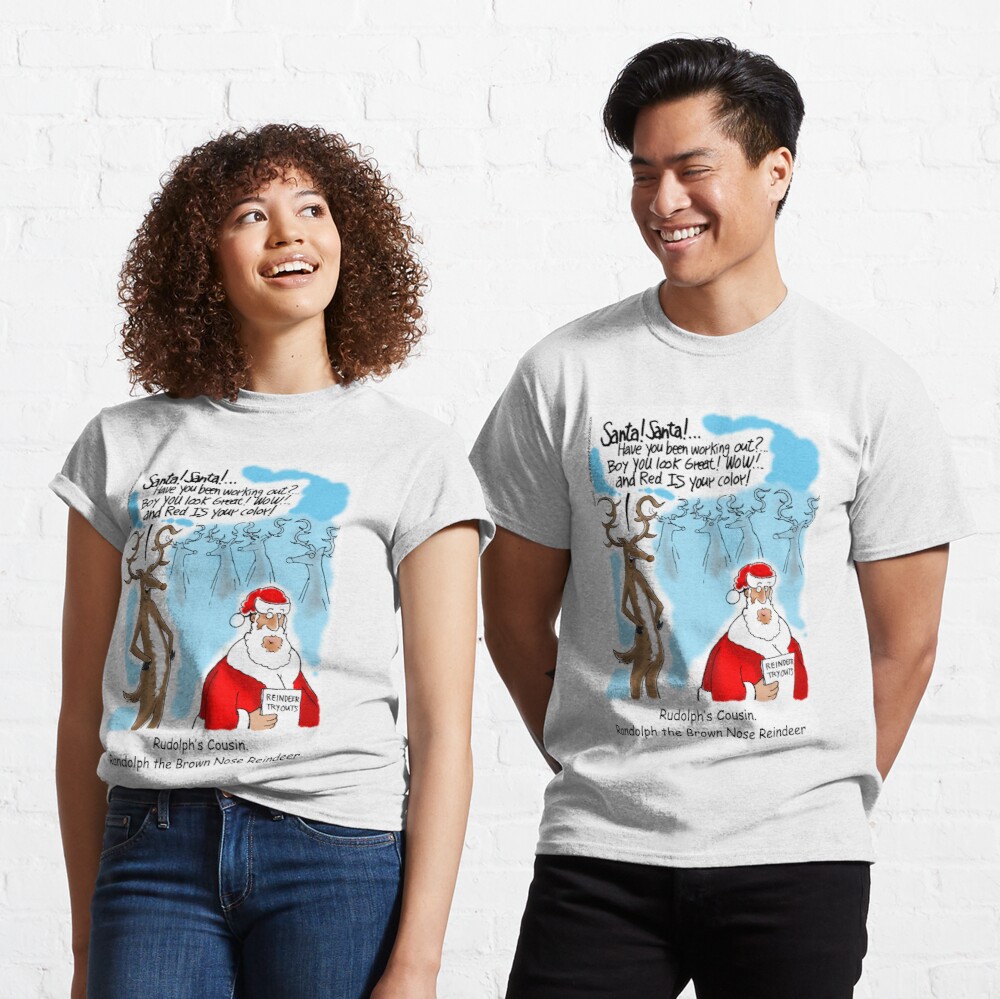 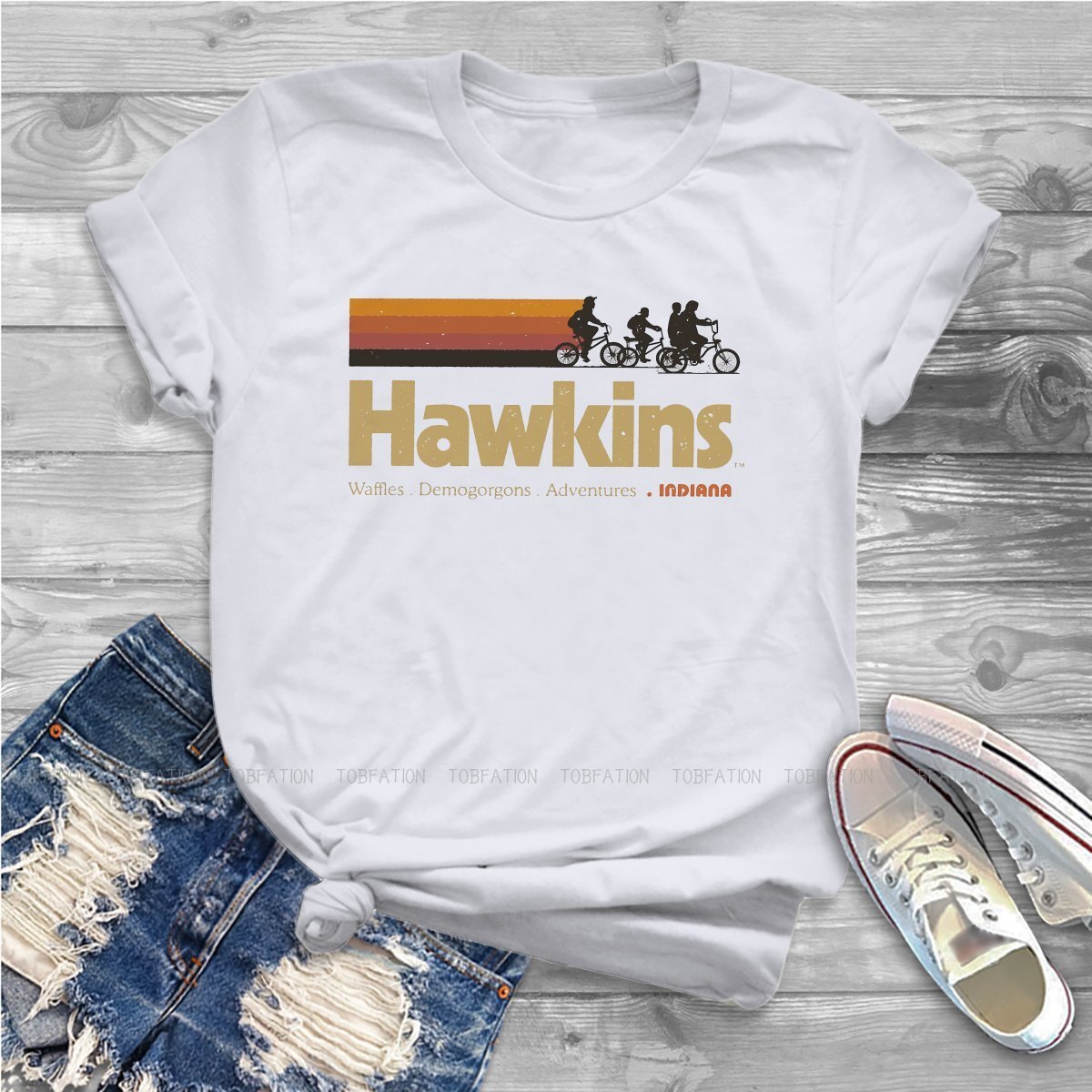 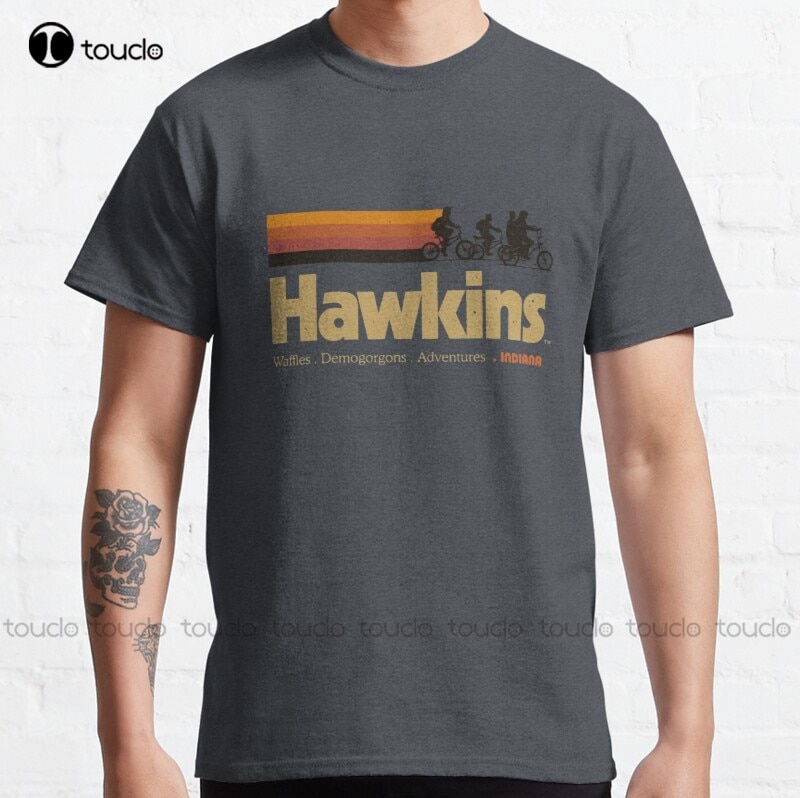 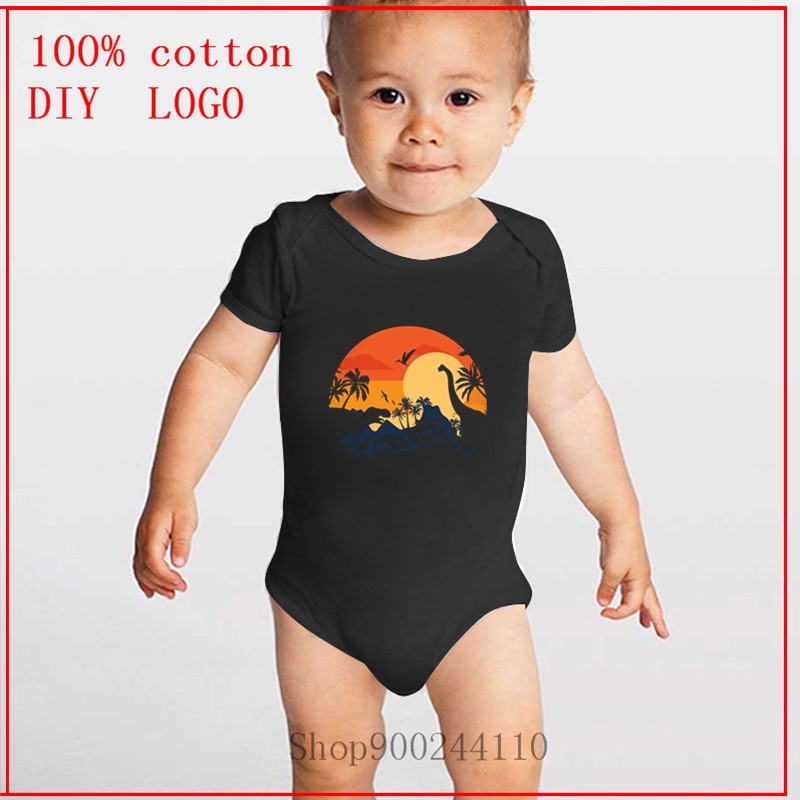