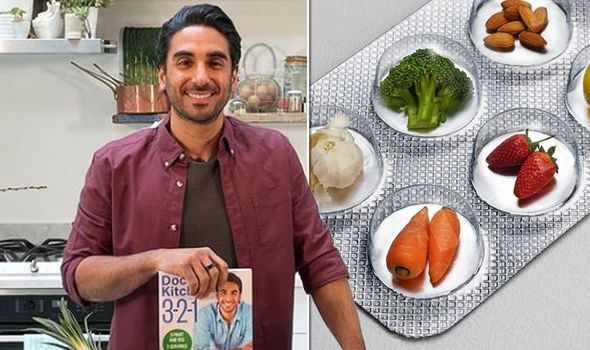 VITAMIN D is a vitamin the body produces when exposed to the sun, also found in some food. Dr Rupy spoke to Express.co.uk about how to get enough and avoid deficiency. 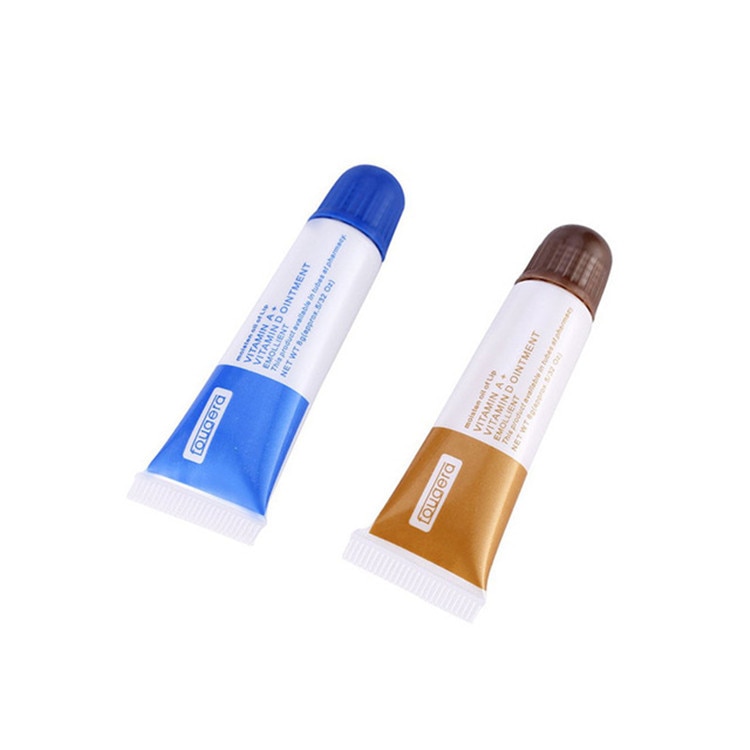 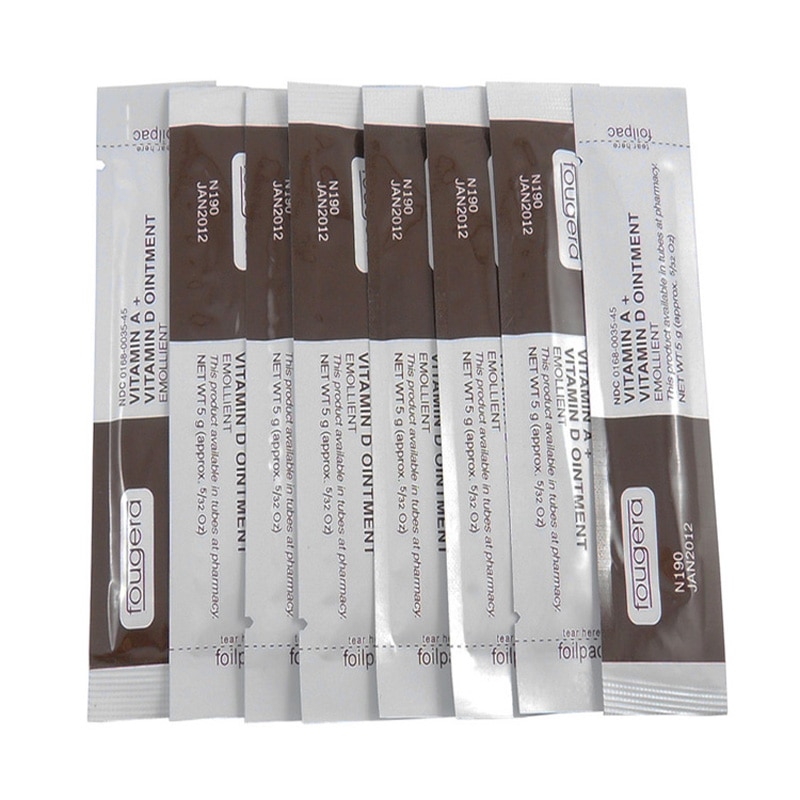 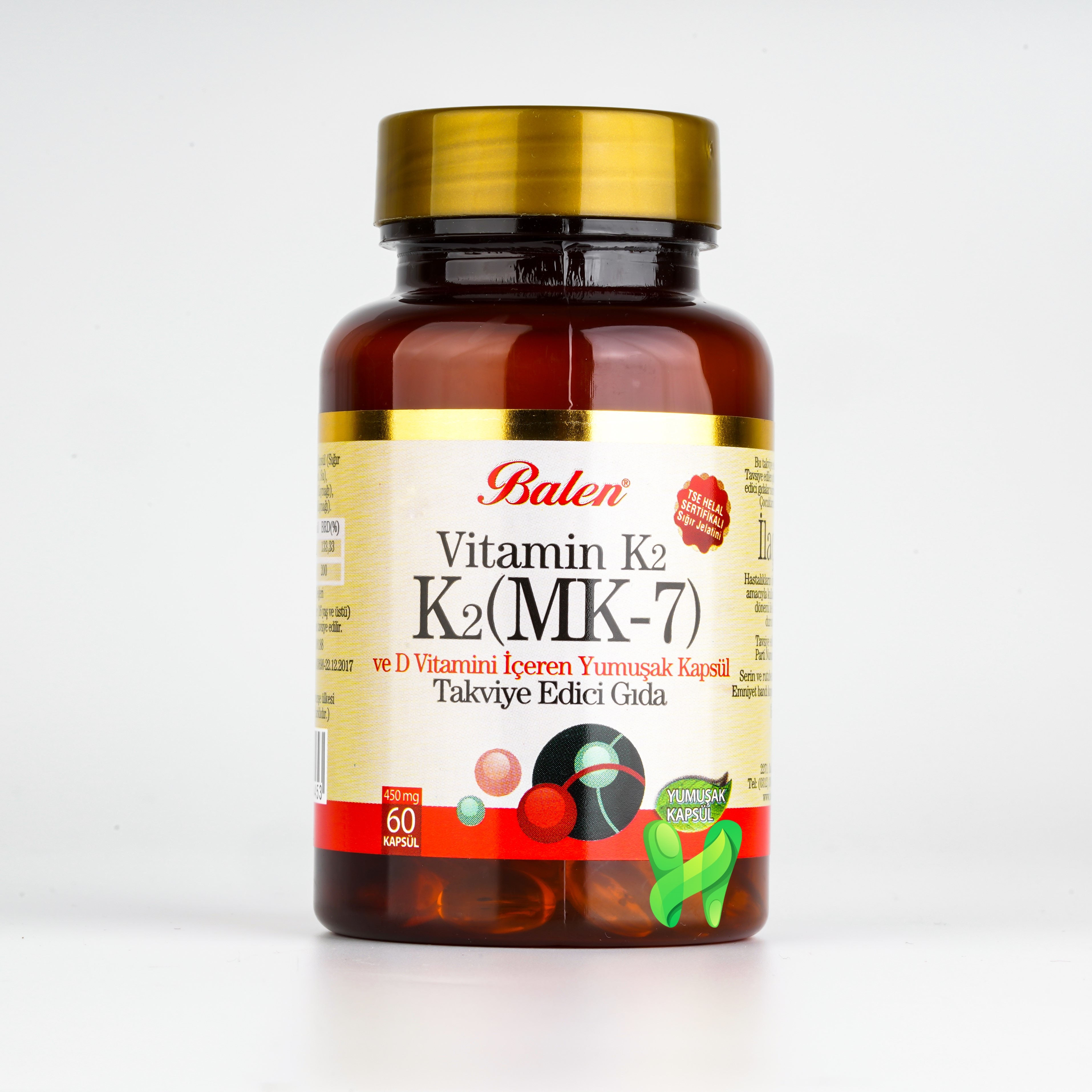 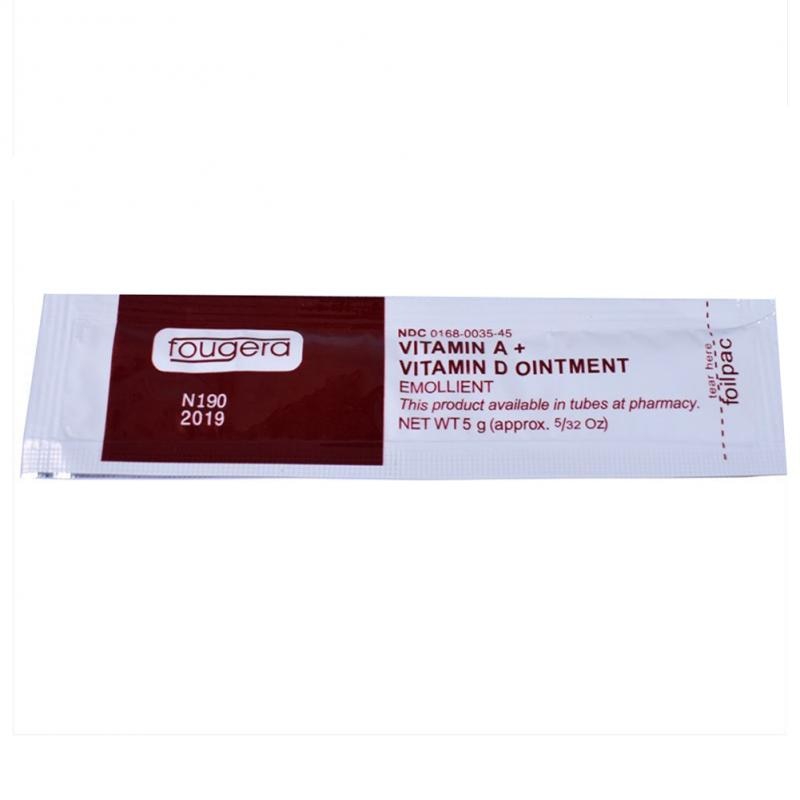 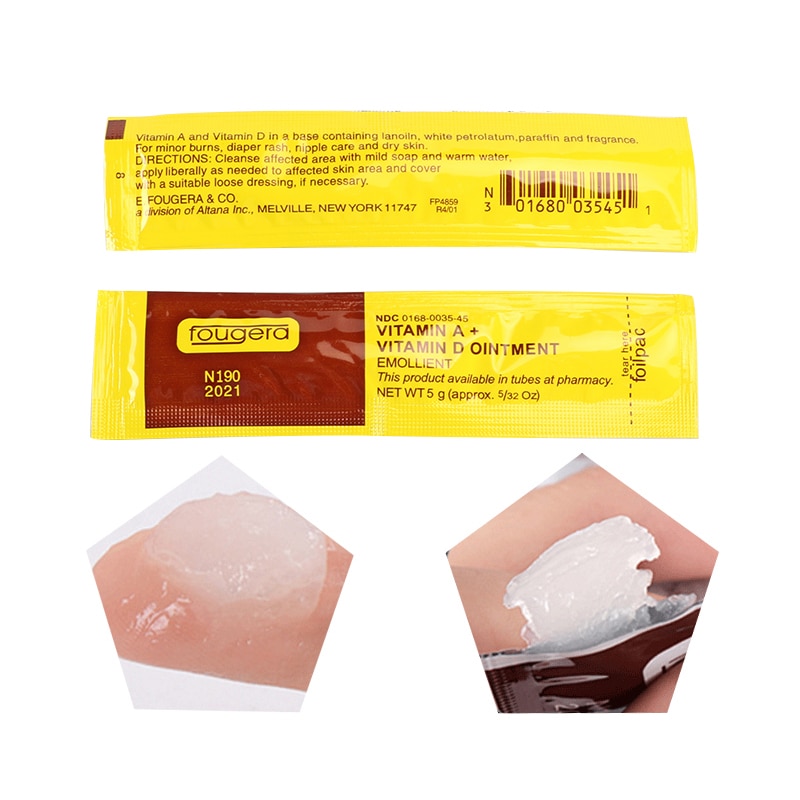 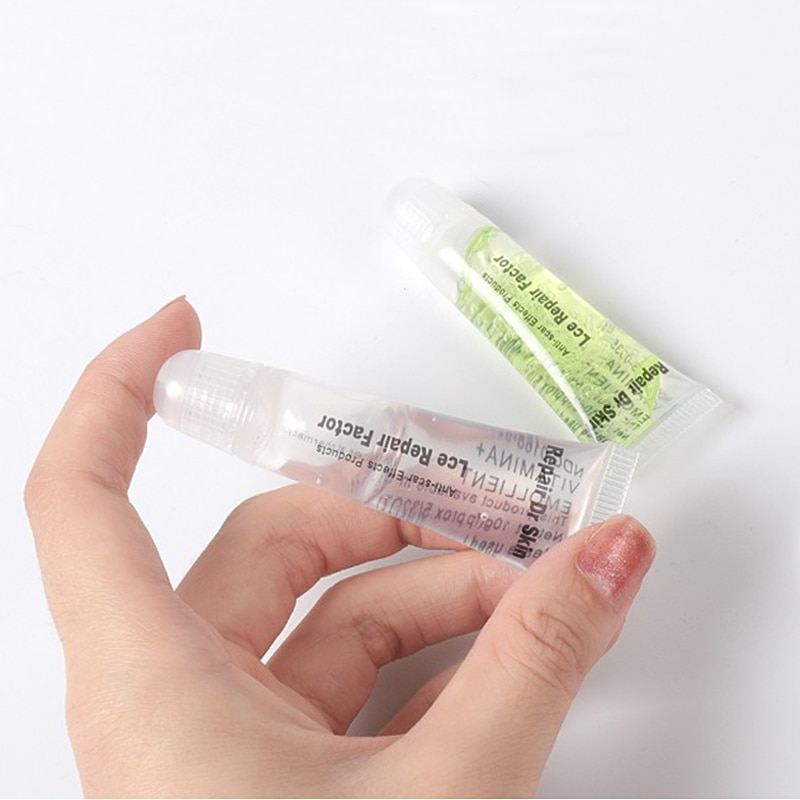 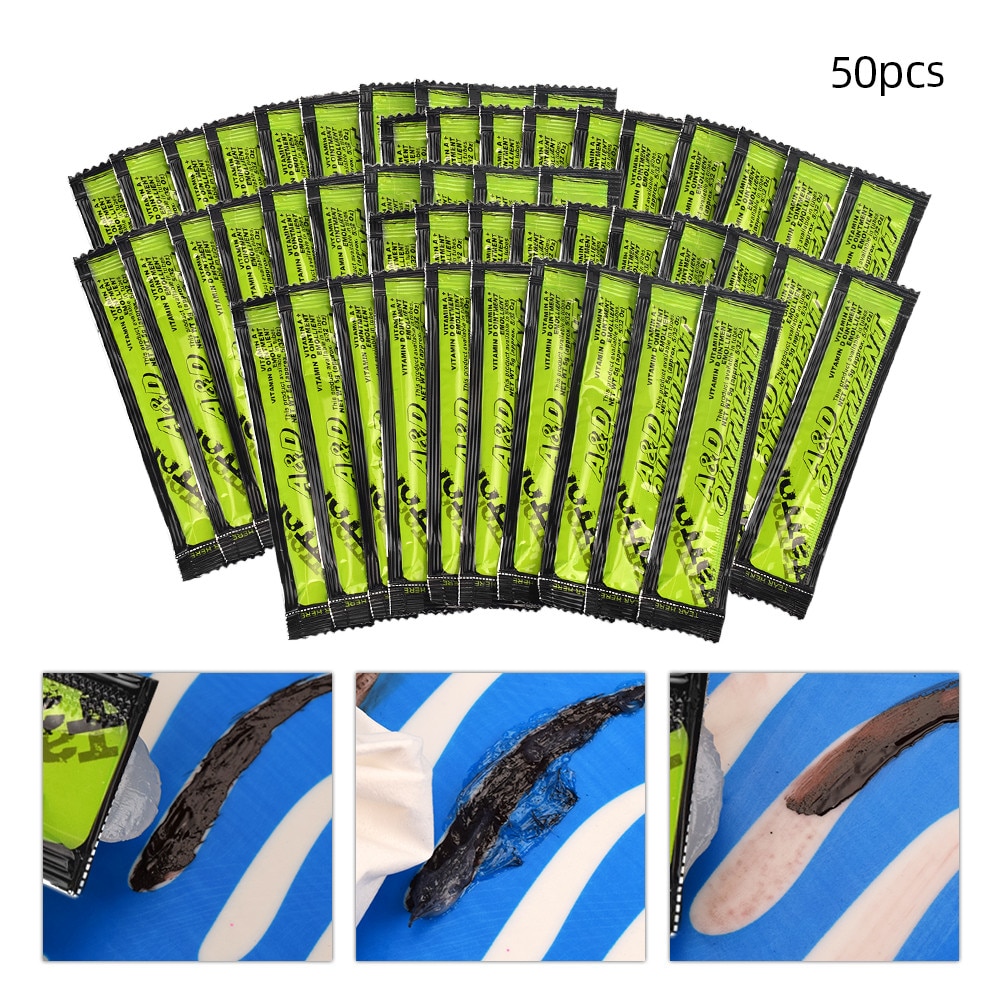 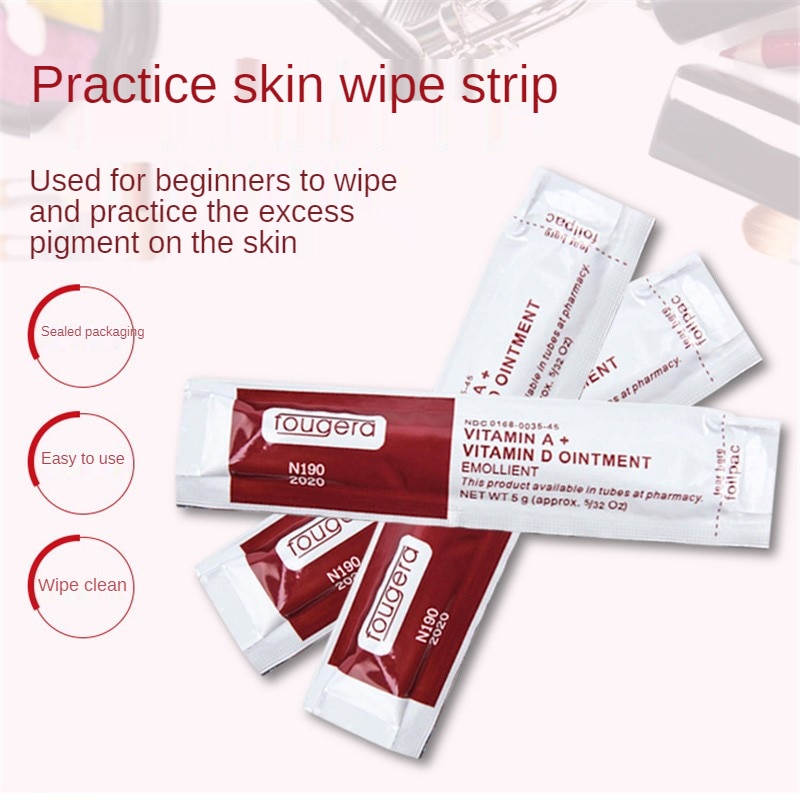 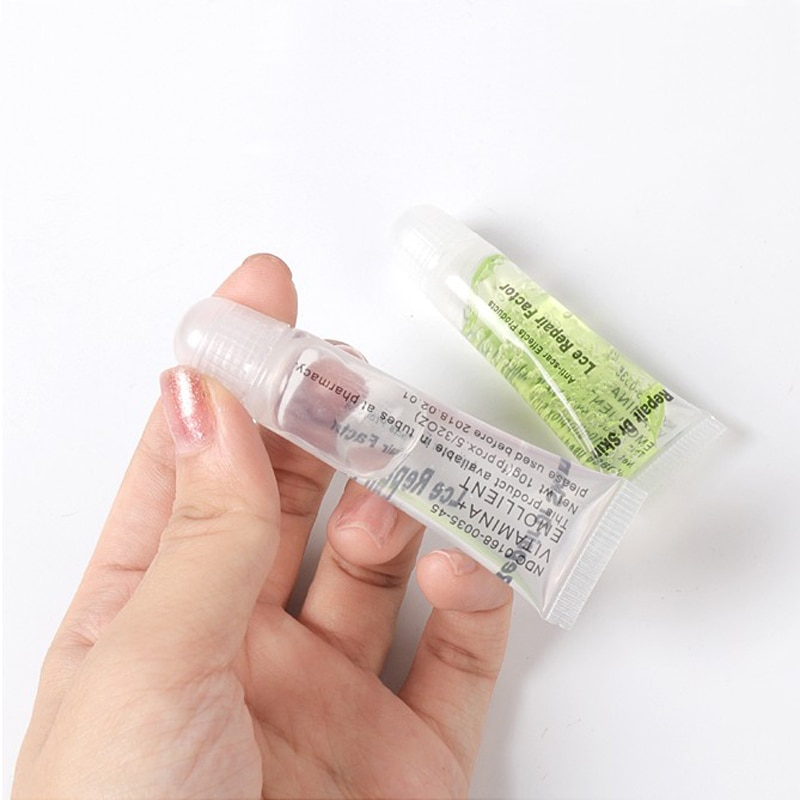