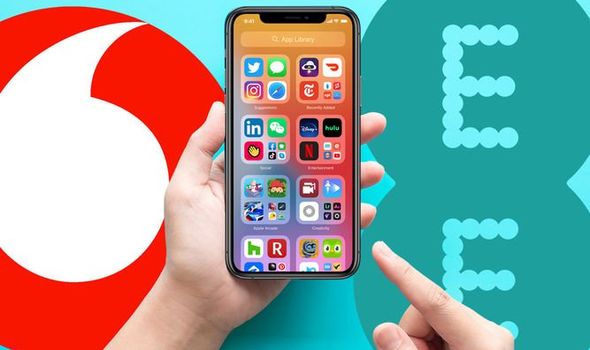 IF YOUR smartphone contract is up for renewal then EE and Vodafone are offering big incentives with more data and some plans now half price. 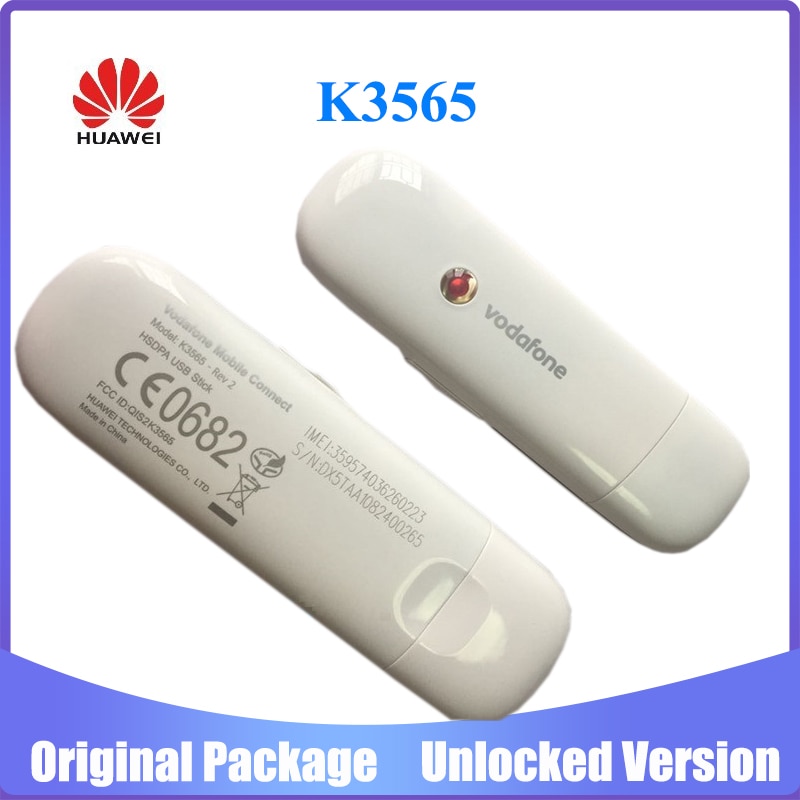 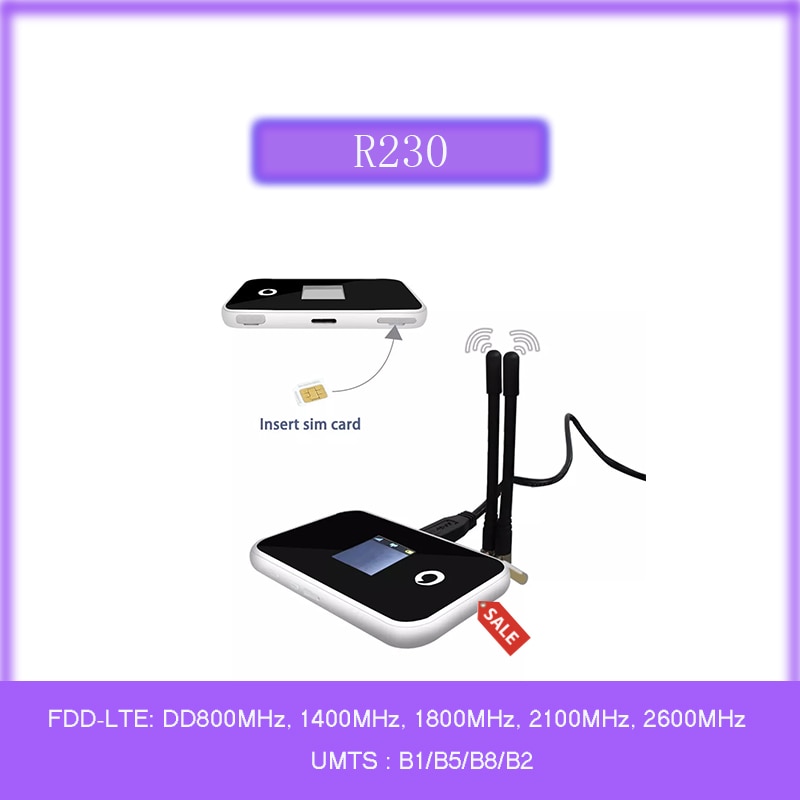 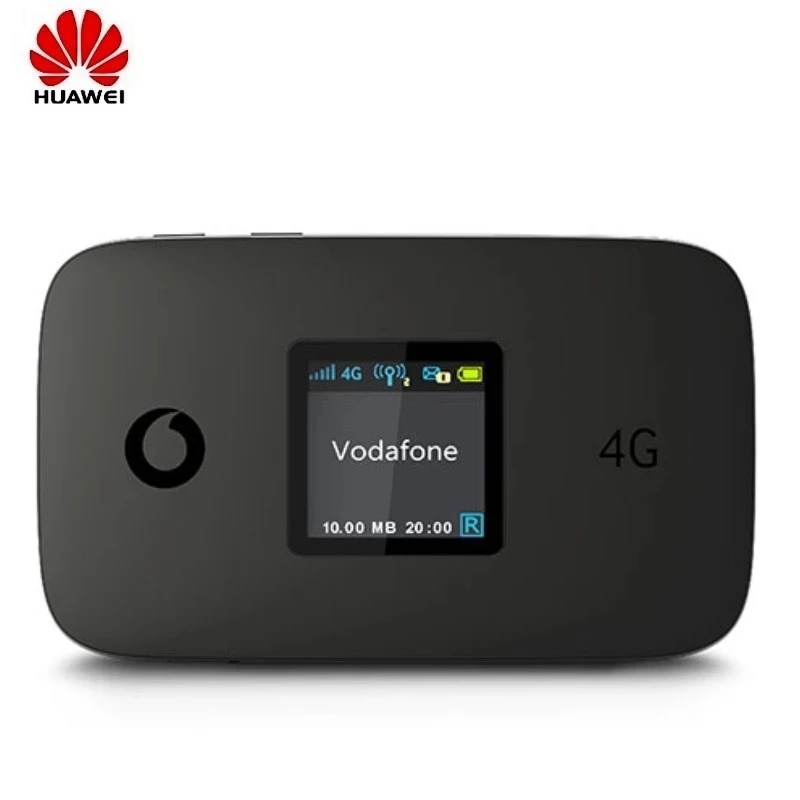 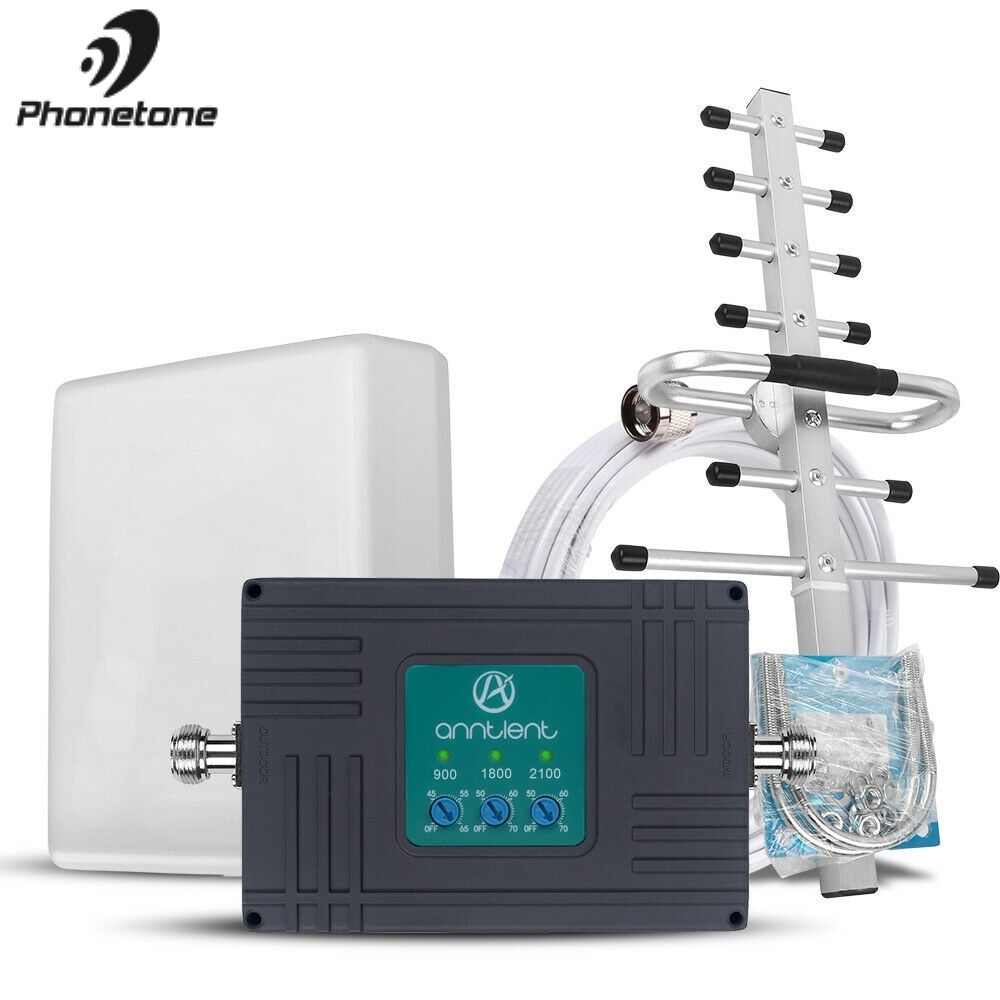 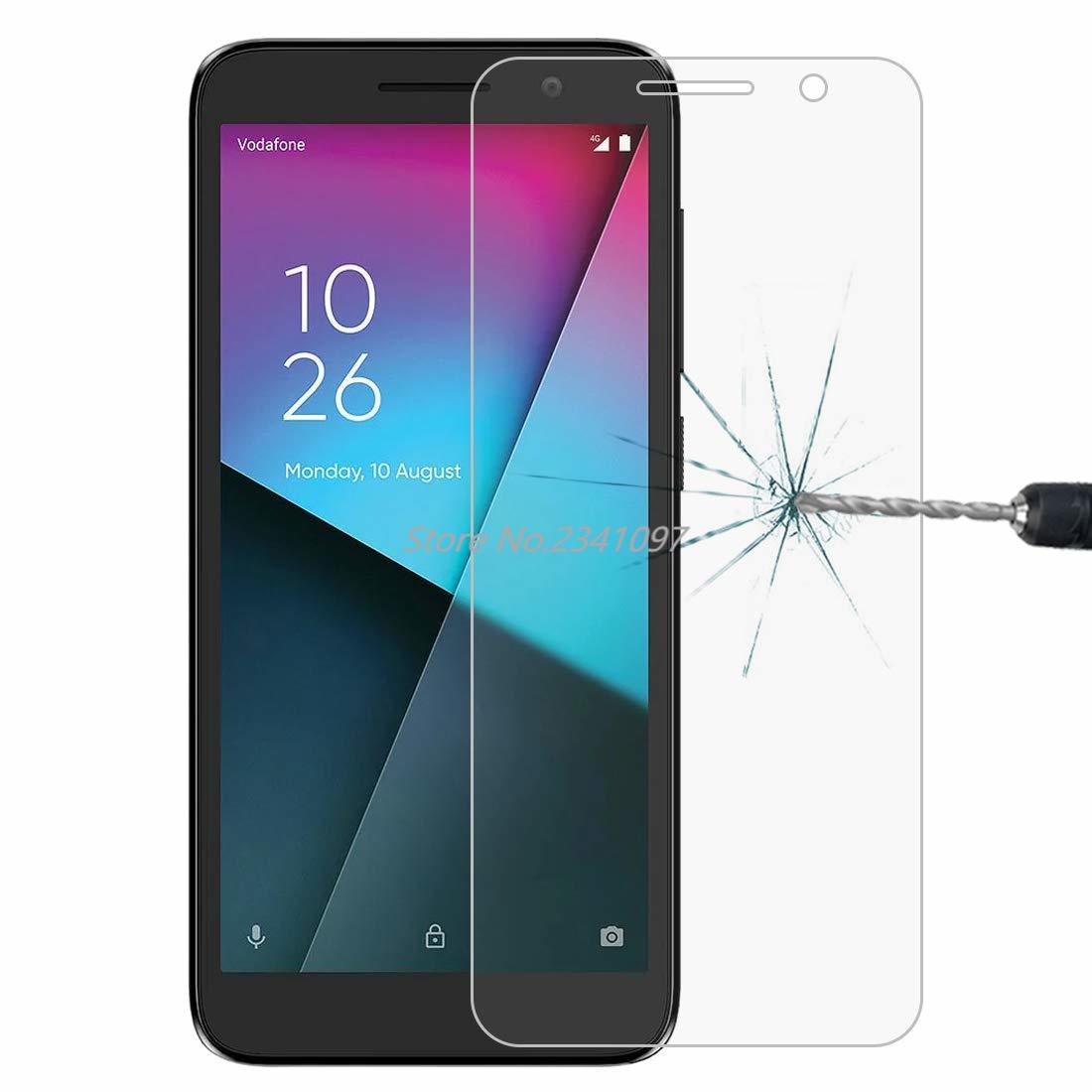 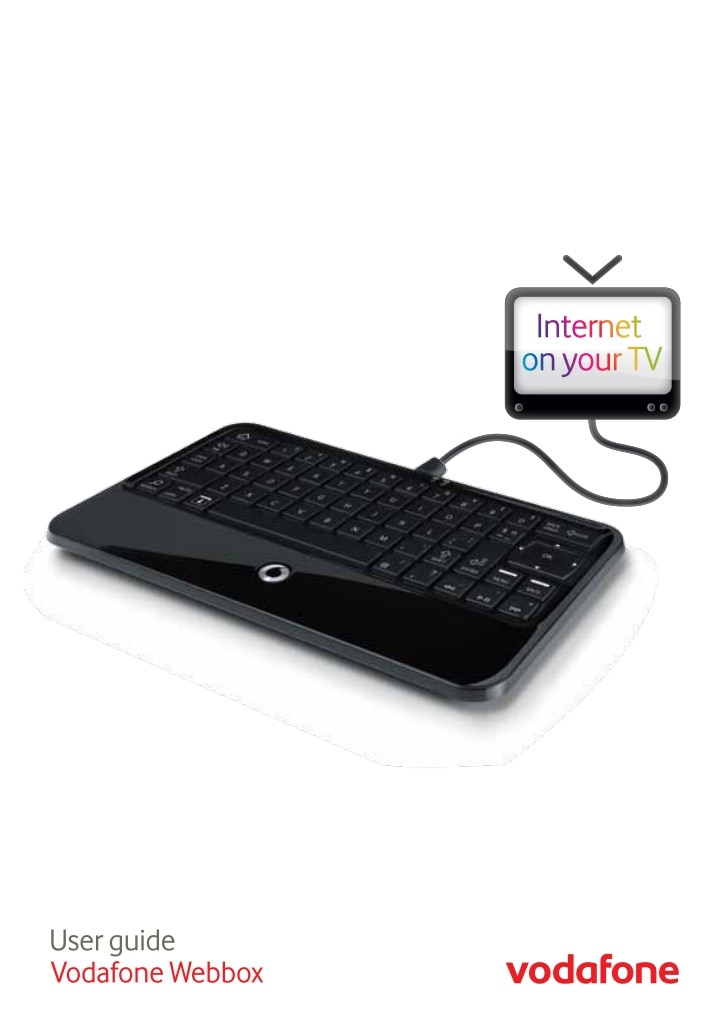 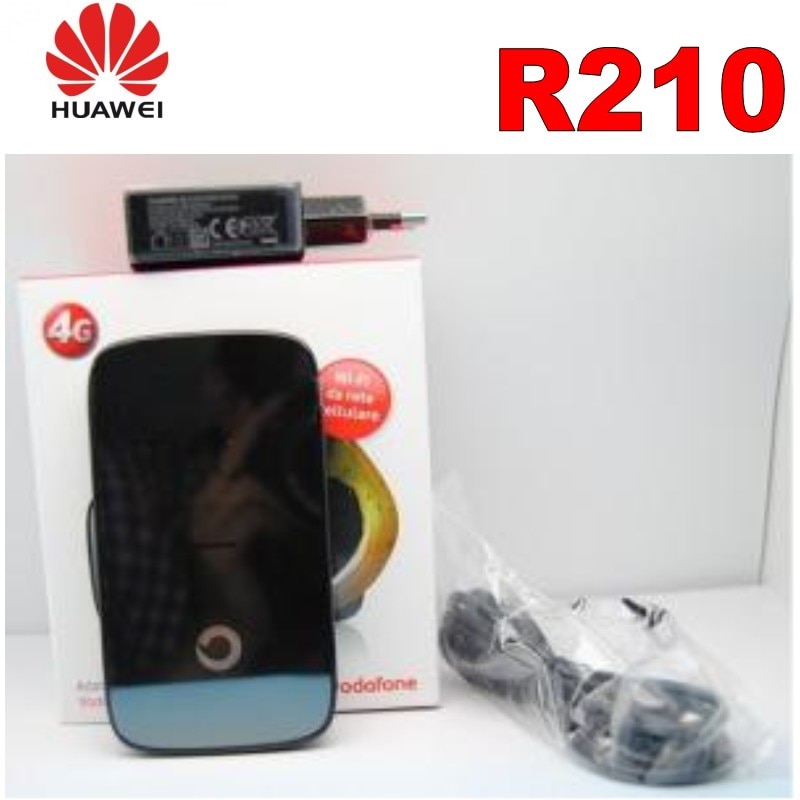 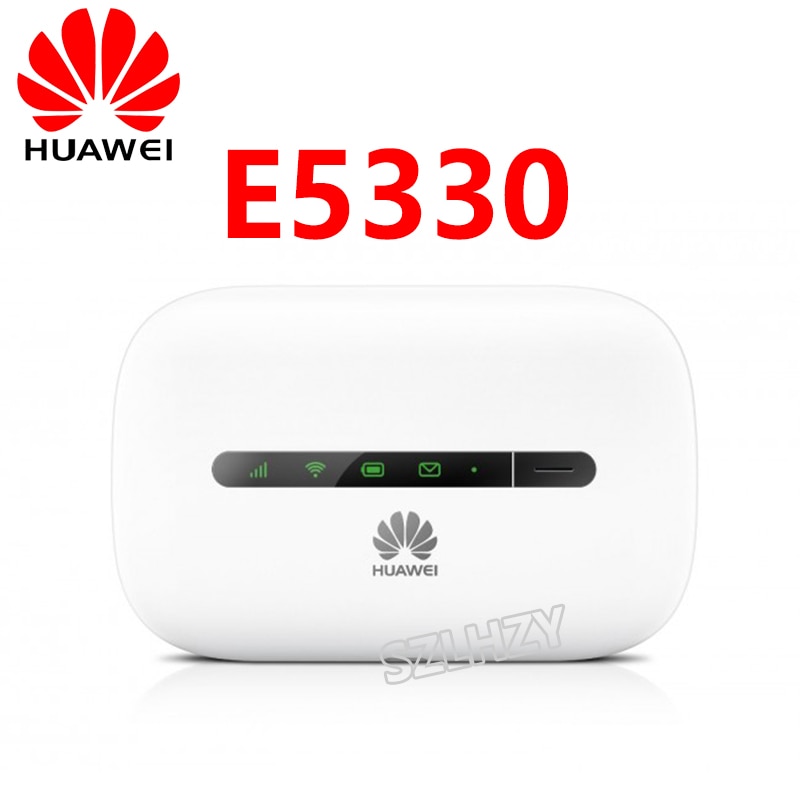 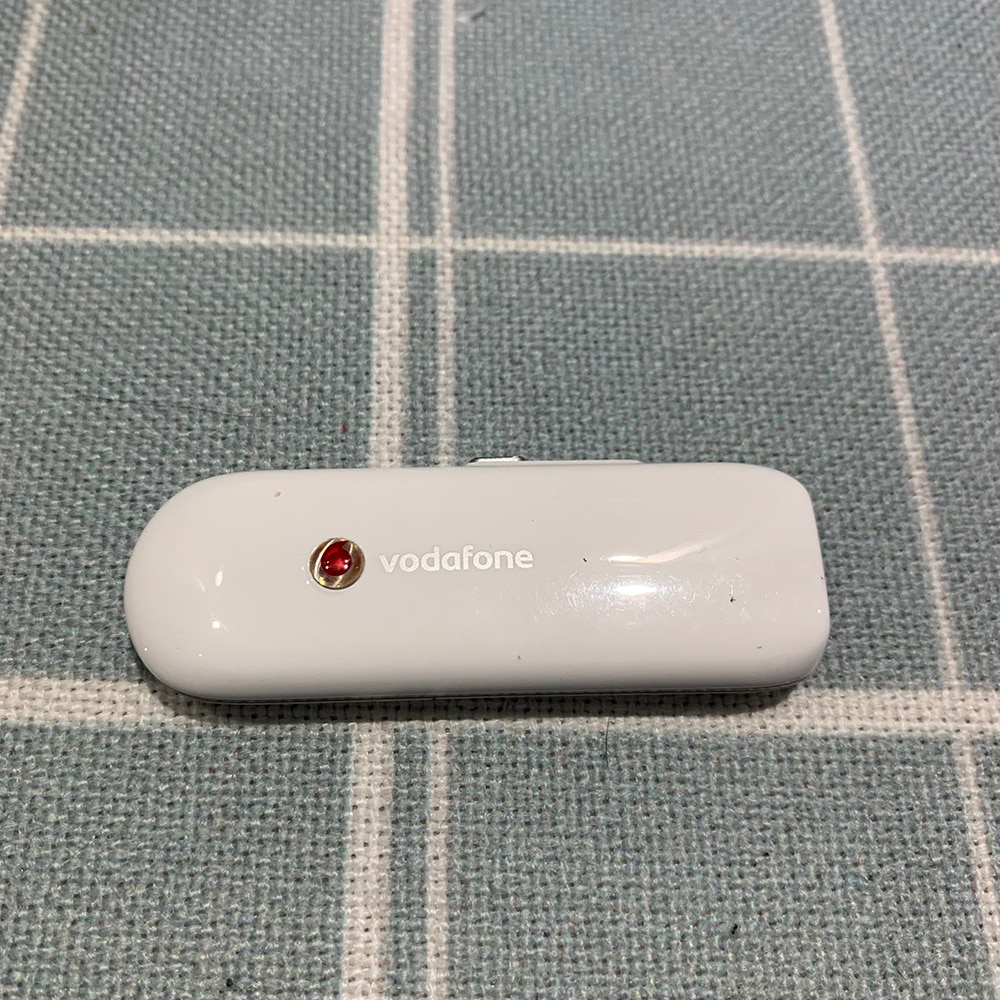 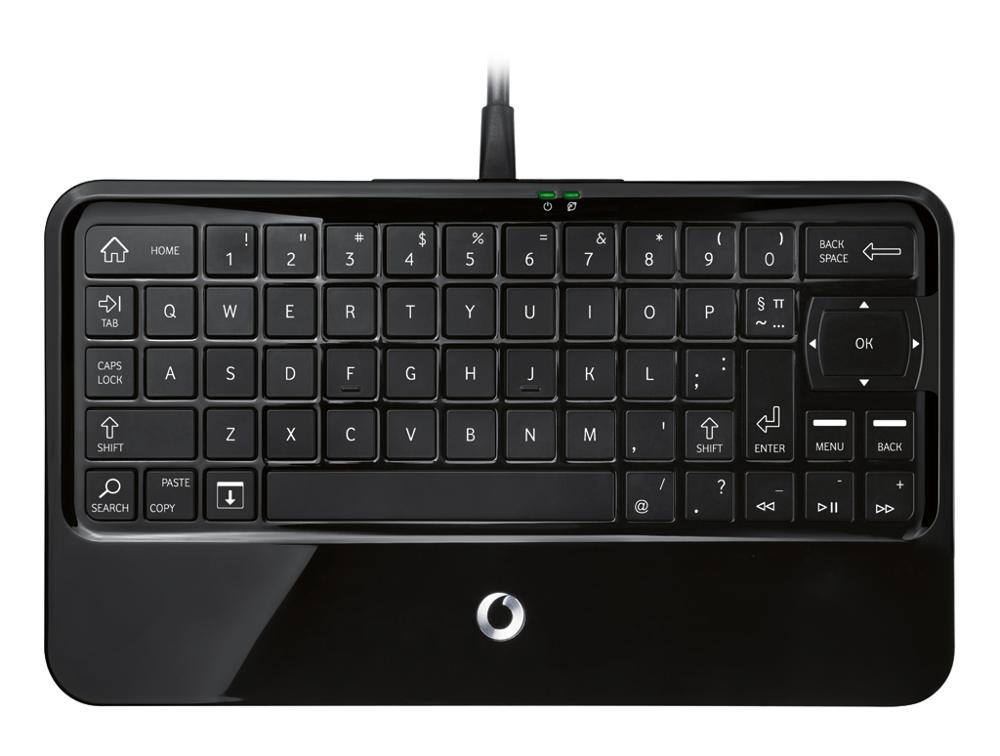