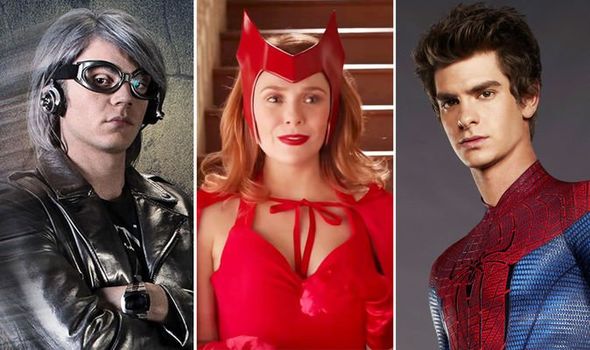 WANDAVISION kicks off Marvel Phase 4 next week and it looks like the MCU multiverse will collide with the Fox and Sony universes thanks to Scarlet Witch. 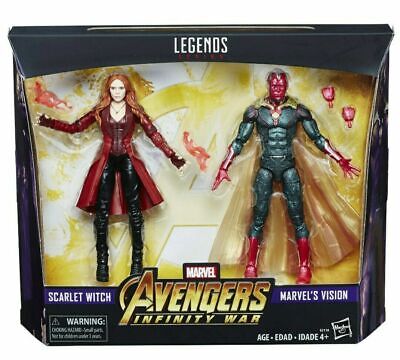 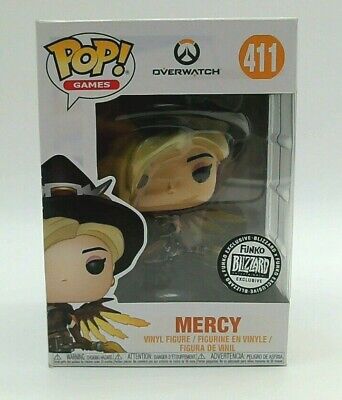 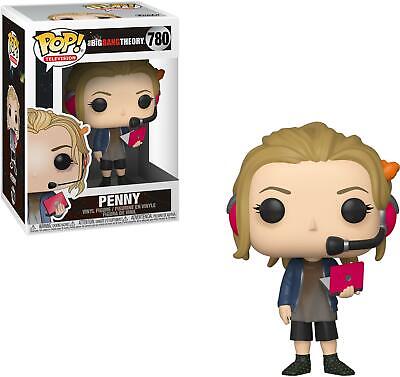 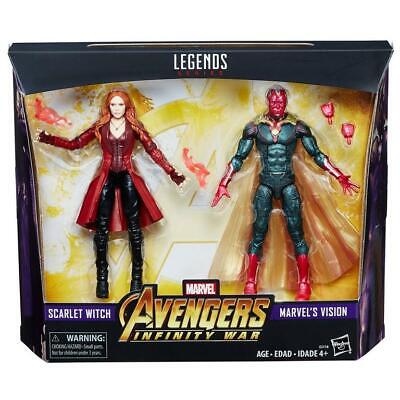 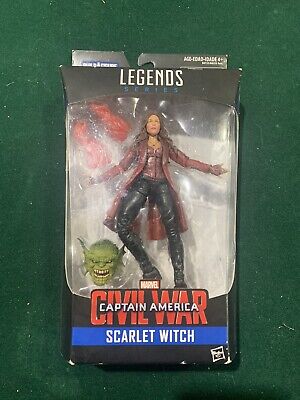 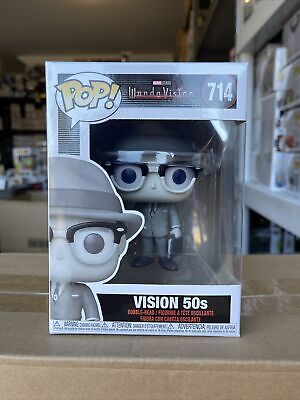 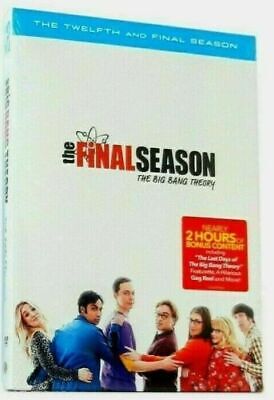