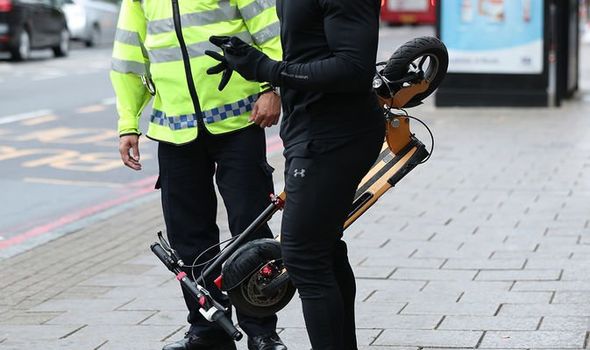 ELECTRIC SCOOTERS should be banned completely in the UK, according to a police chief.
Daily Express :: Cars Feed
Cars