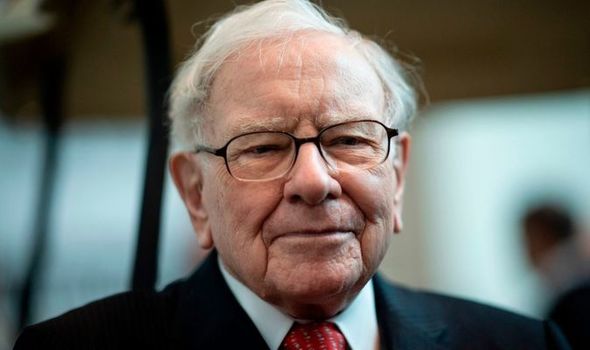 WARREN BUFFETT gave billionaire Thomas Tull a piece of advice which he will “treasure for the rest of [his] life”.