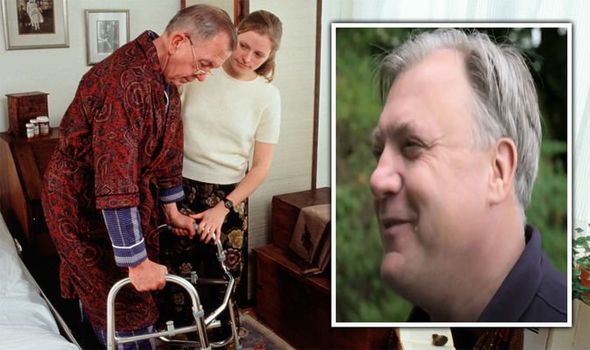 CARERS have come into focus in recent months as a caring crisis continues to plague the Government and the economy. The issue was explored tonight in the latest episode of Inside the Care Crisis with Ed Balls.
Daily Express :: Finance Feed 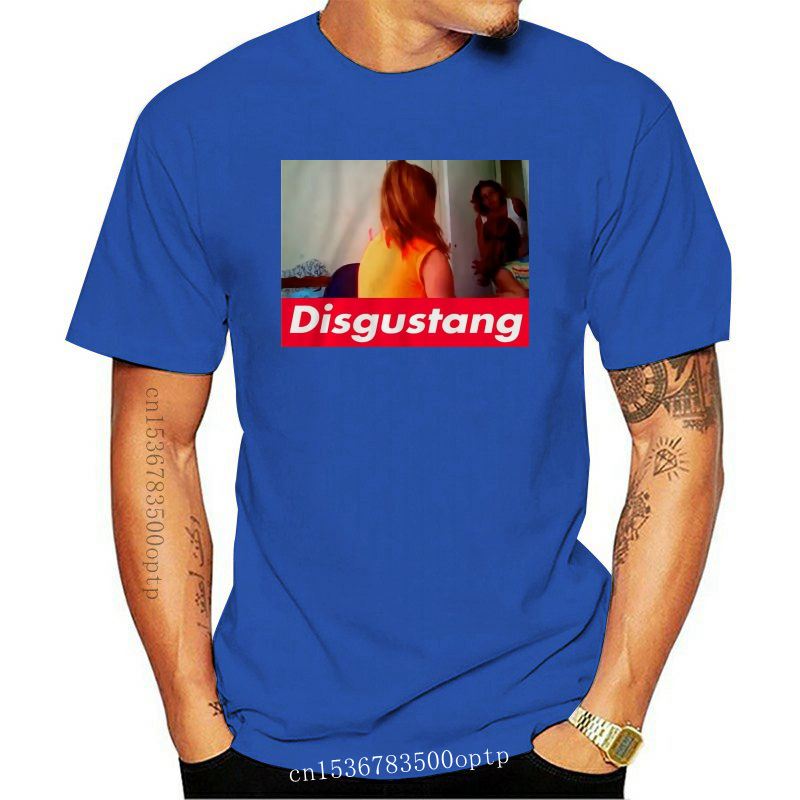 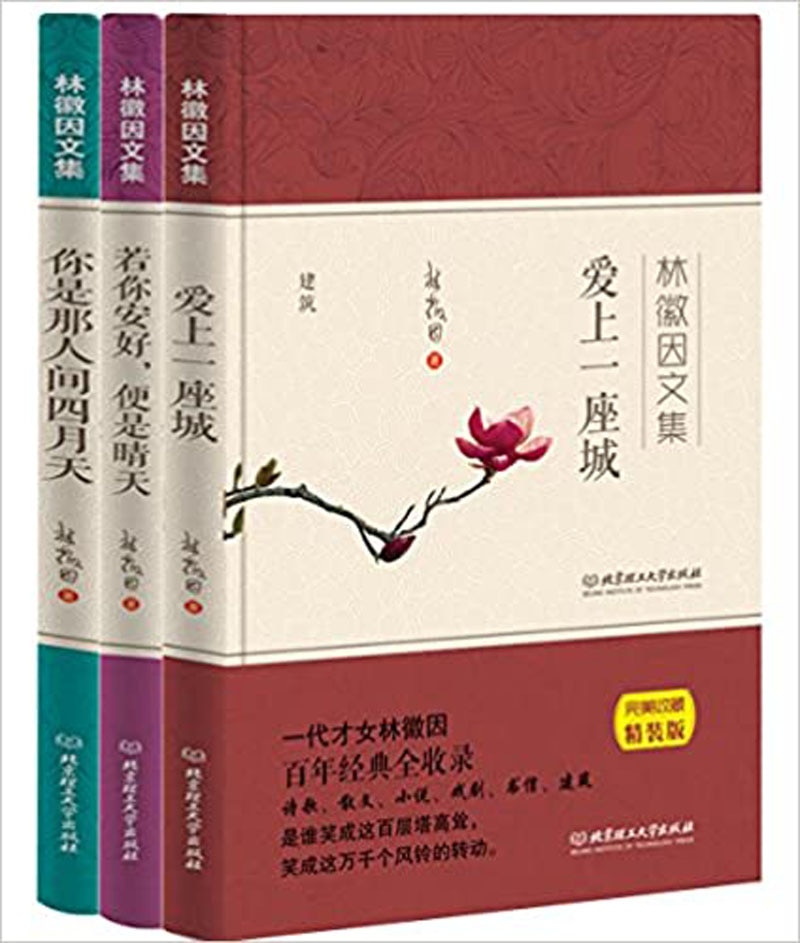 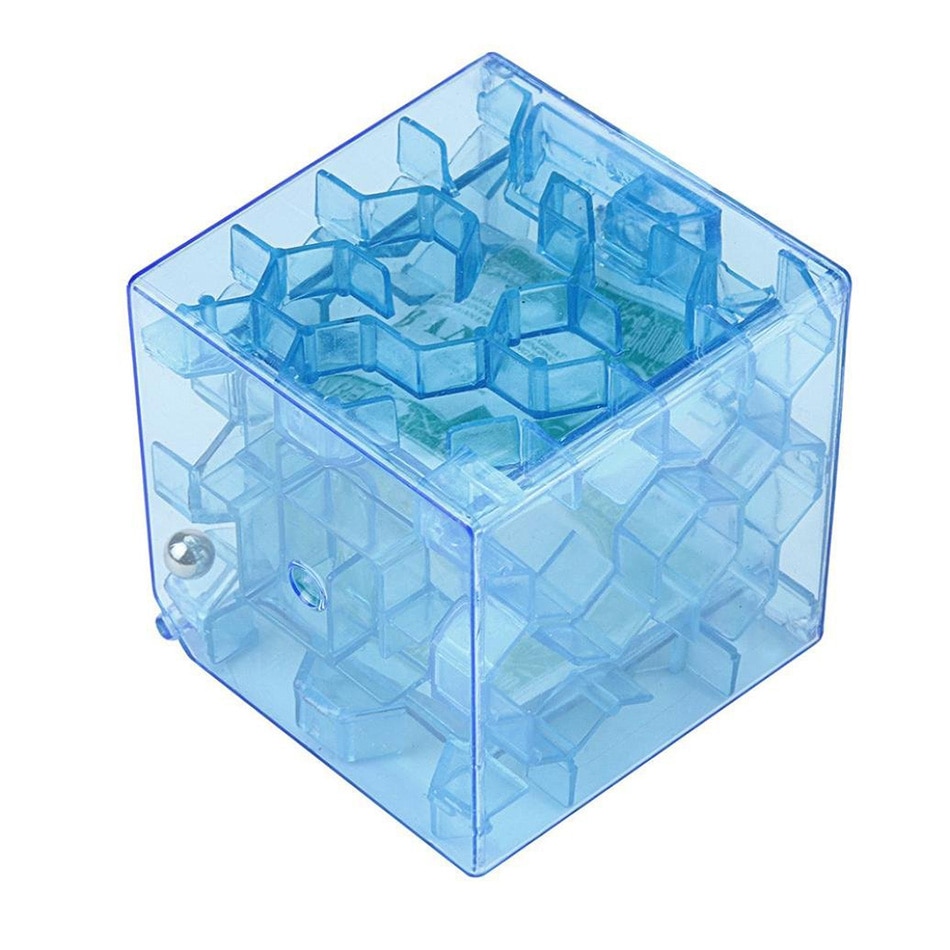 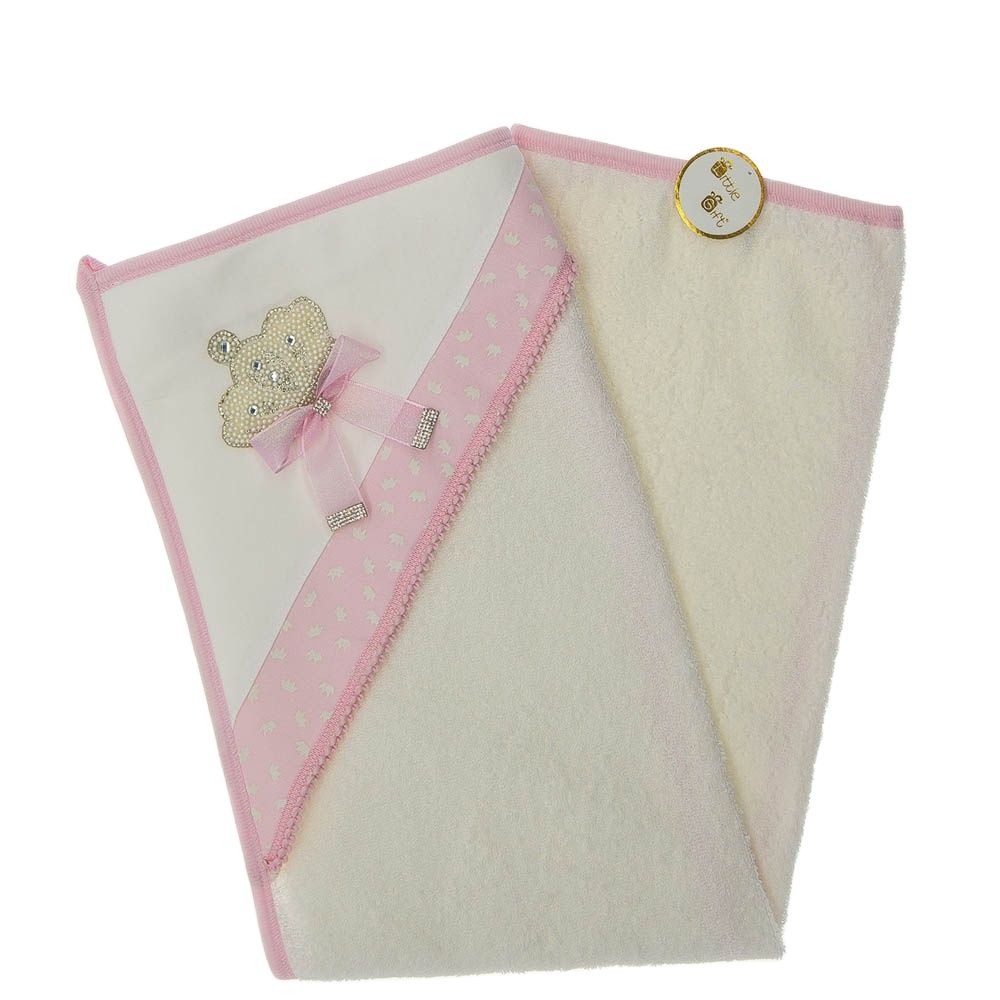 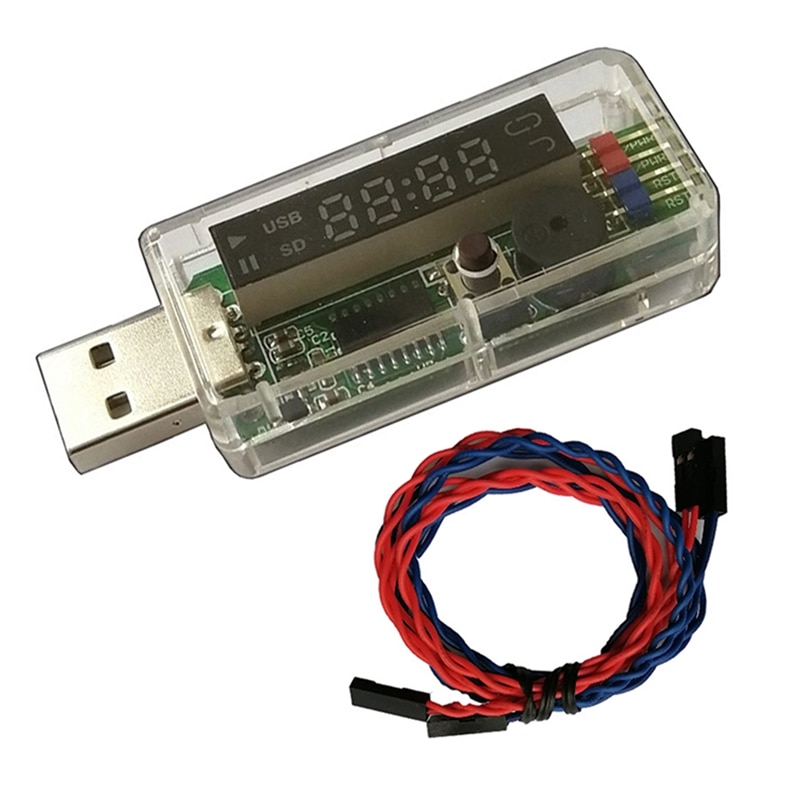 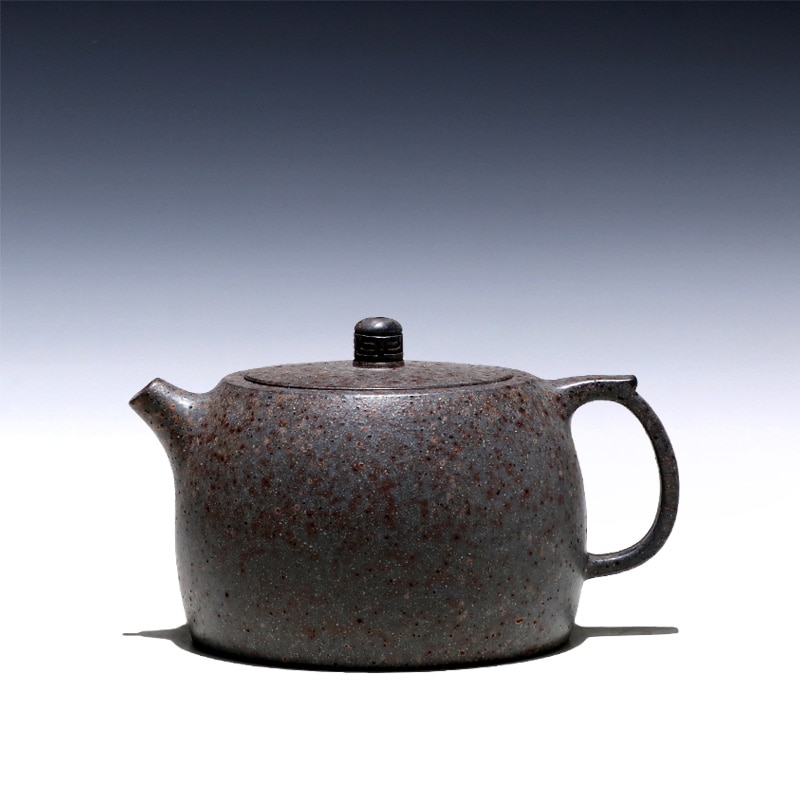 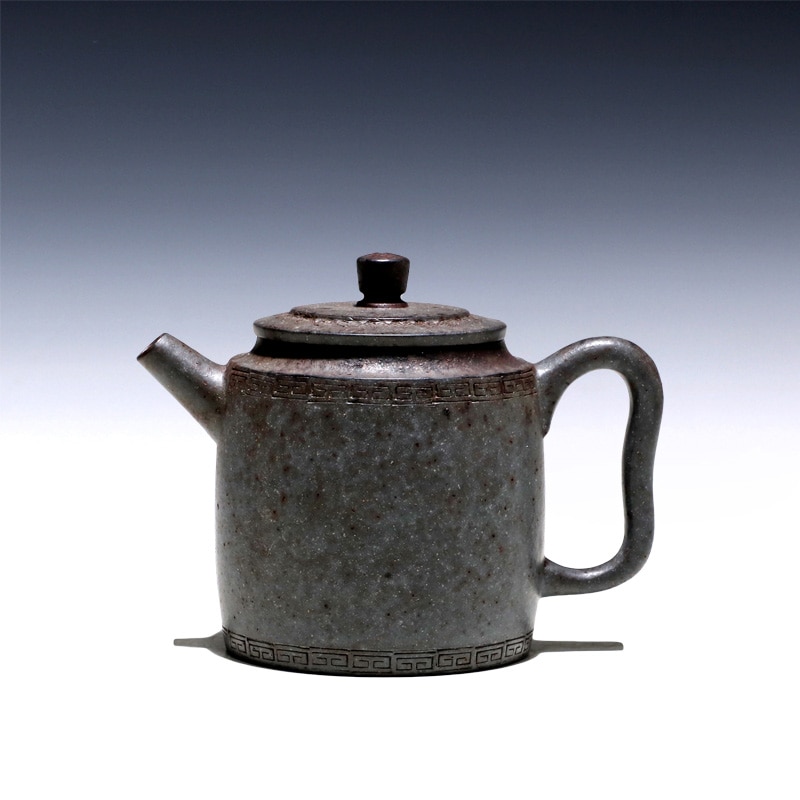 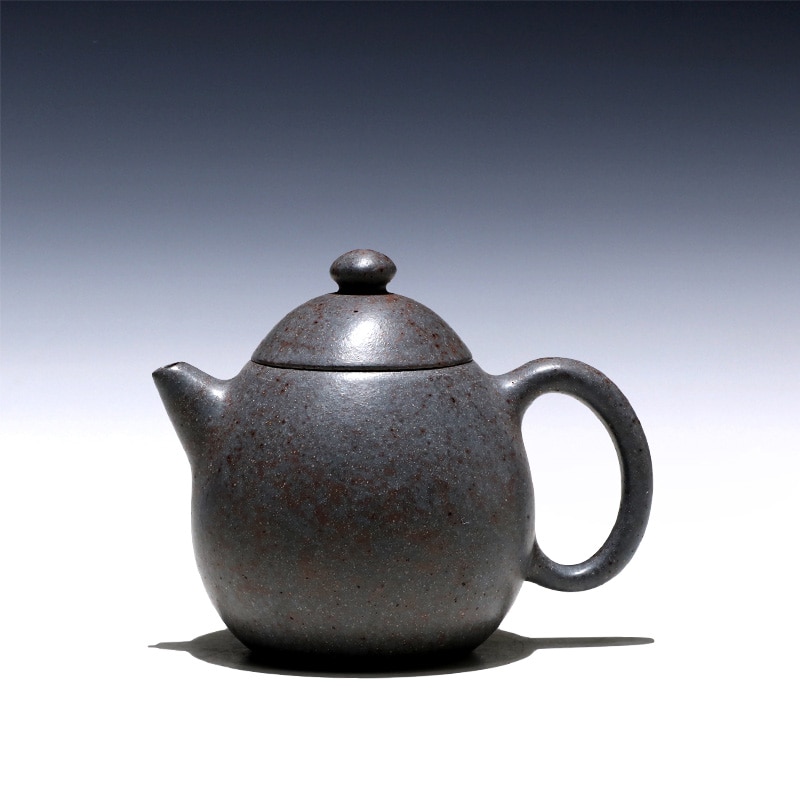 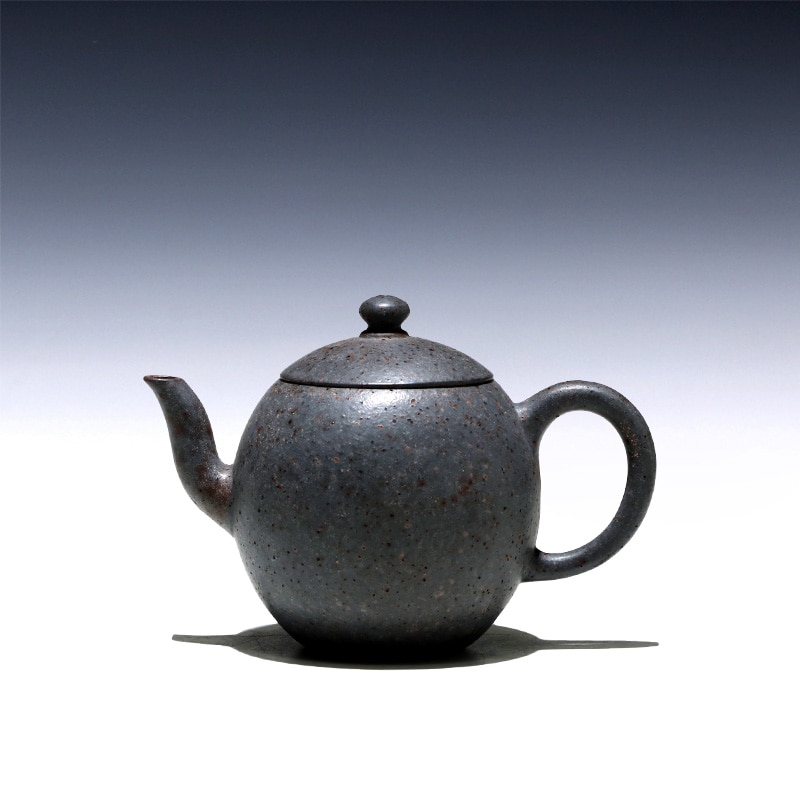 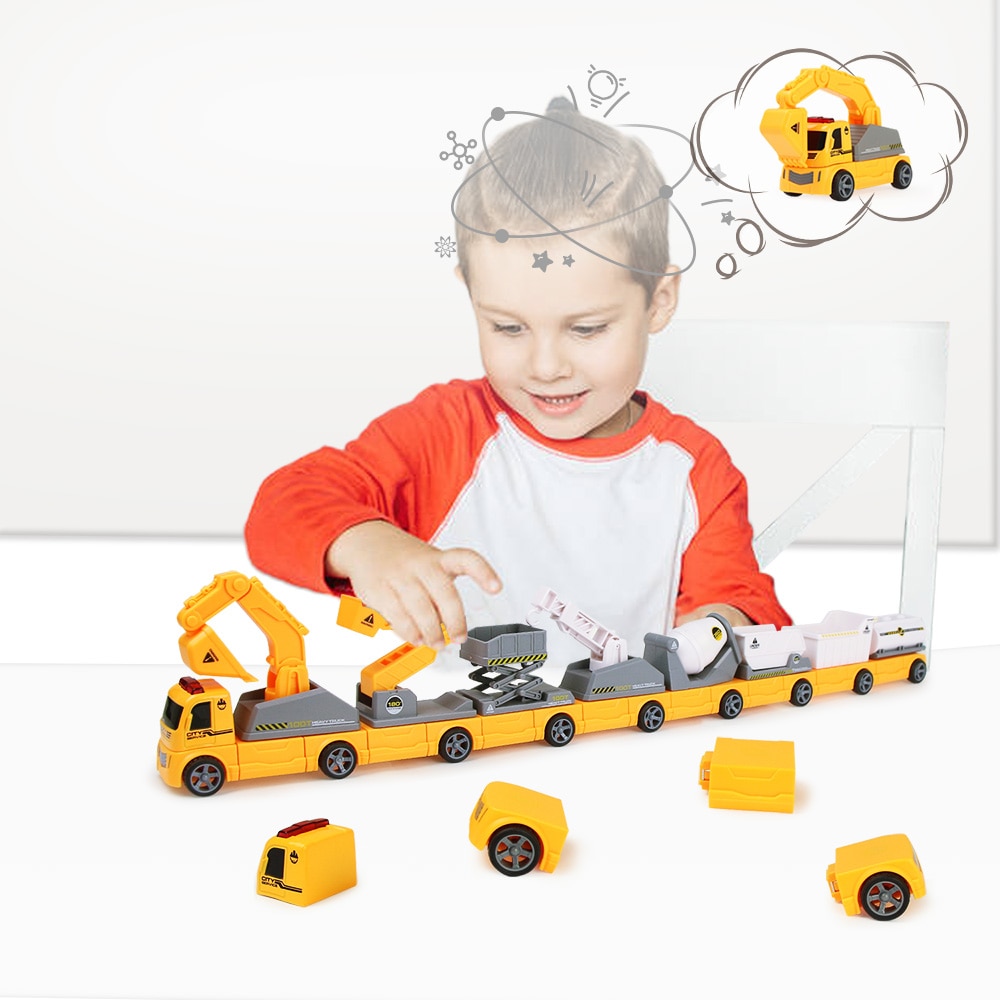 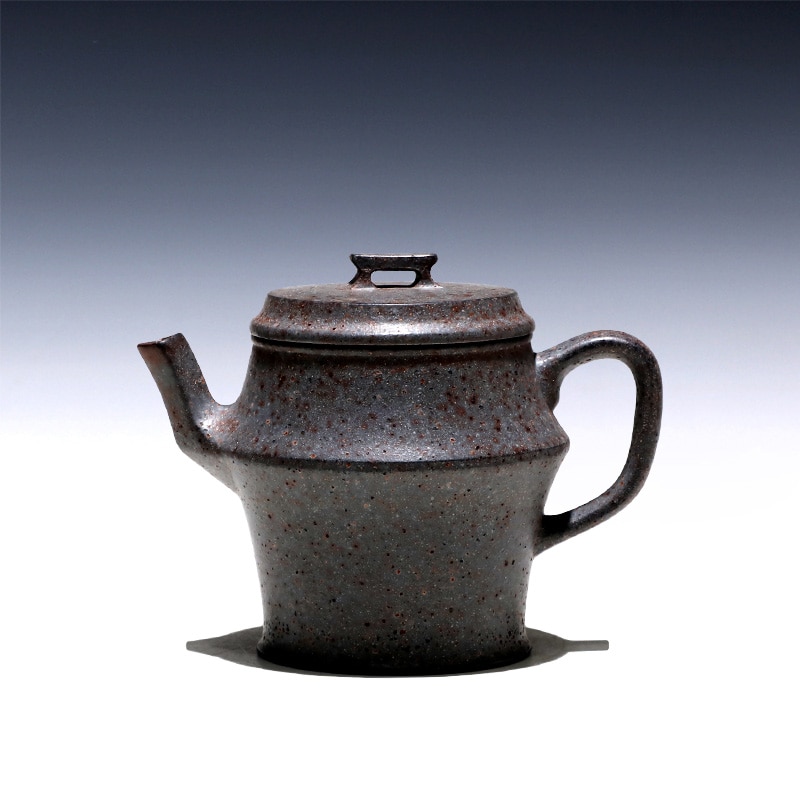 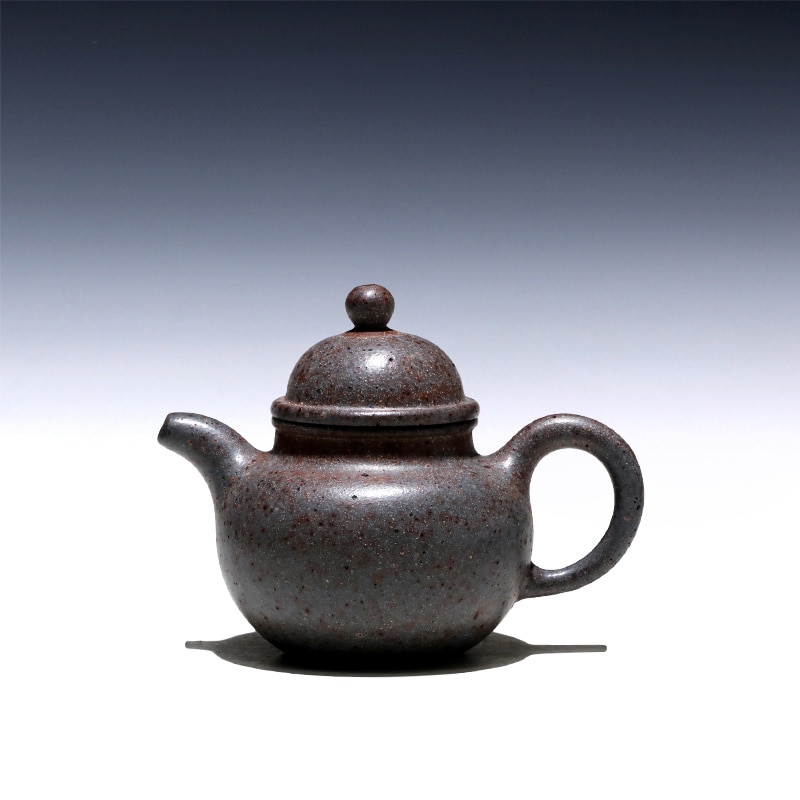