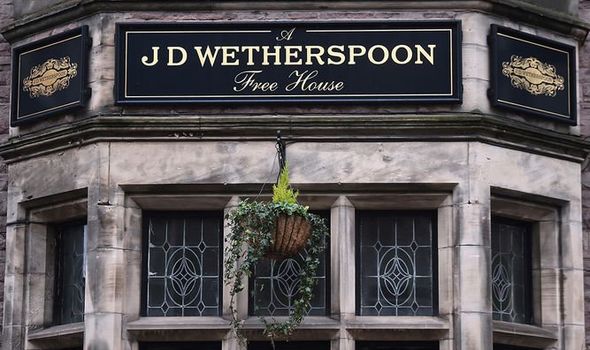 PUB giant JD Wetherspoon is tipped to say it has fallen deeper into the red, owing to the pandemic, when it unveils its full-year results tomorrow. 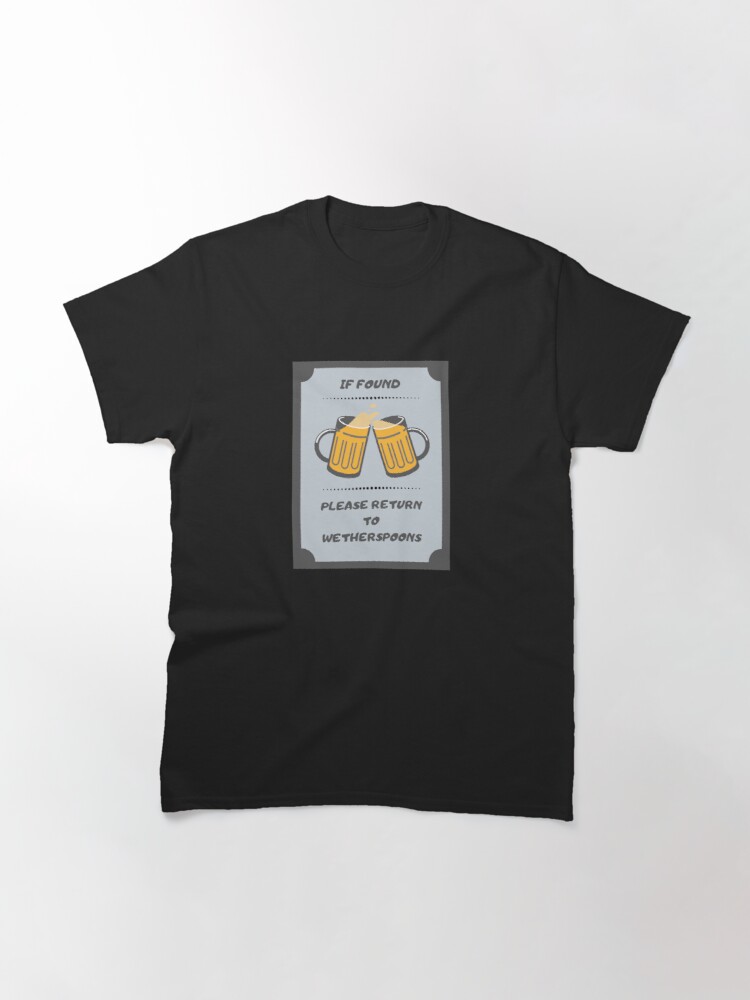 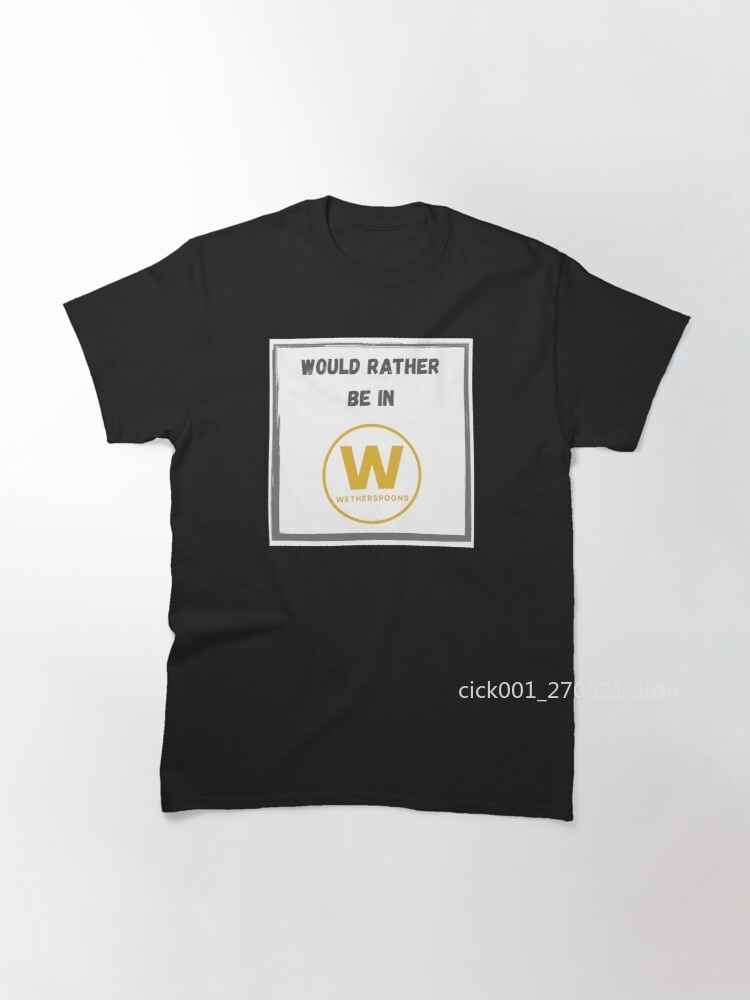 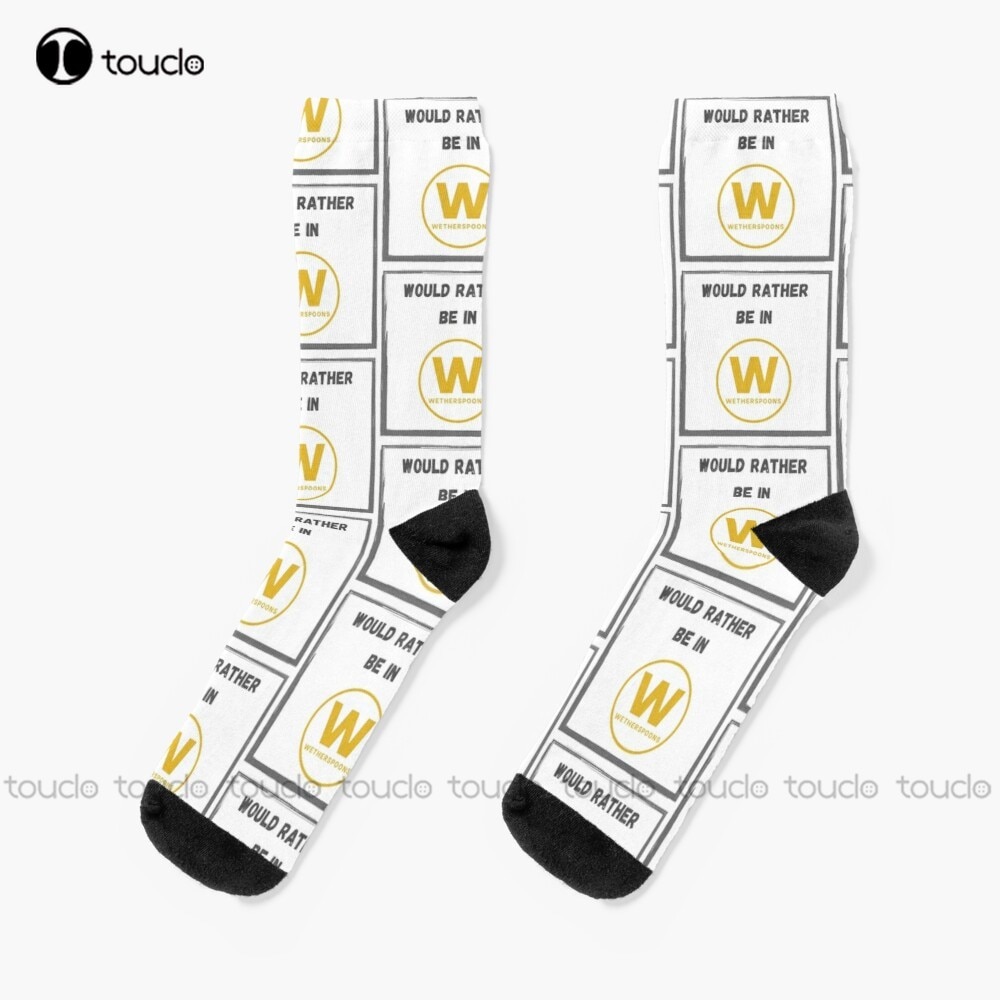