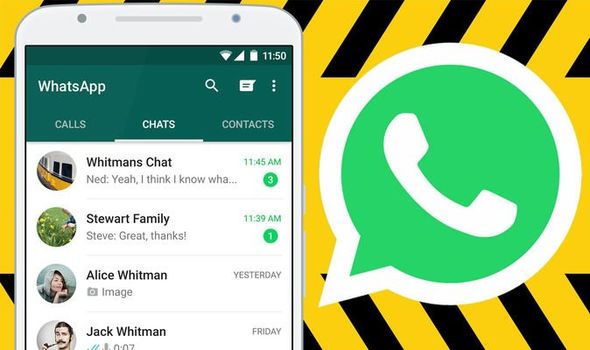 WHATSAPP will stop working on millions of phones this year. If your phone is on the red list then you’ll need to upgrade or lose access to the hugely popular Facebook-owned chat app. 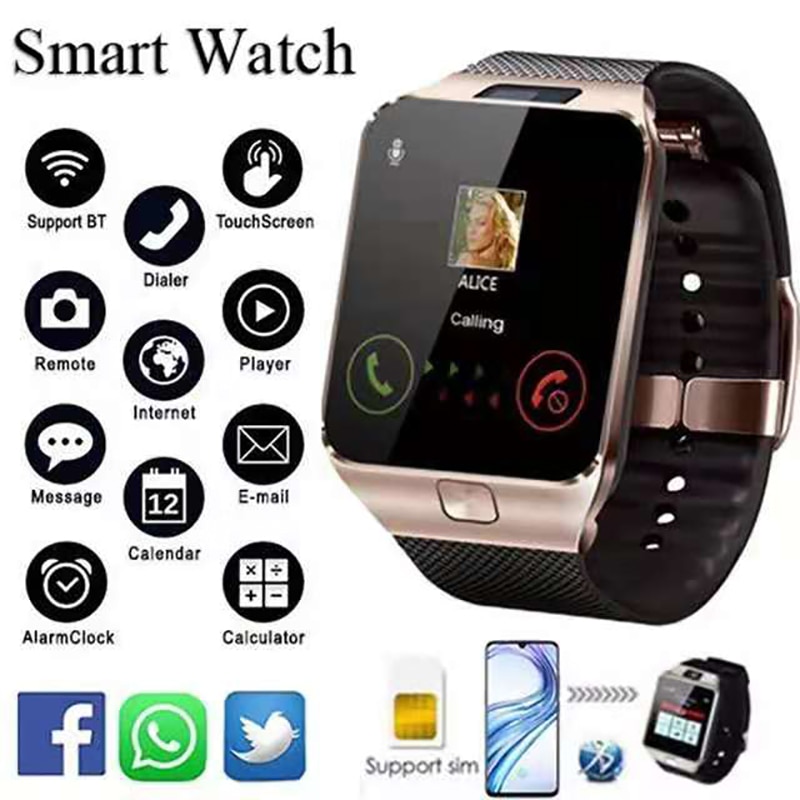 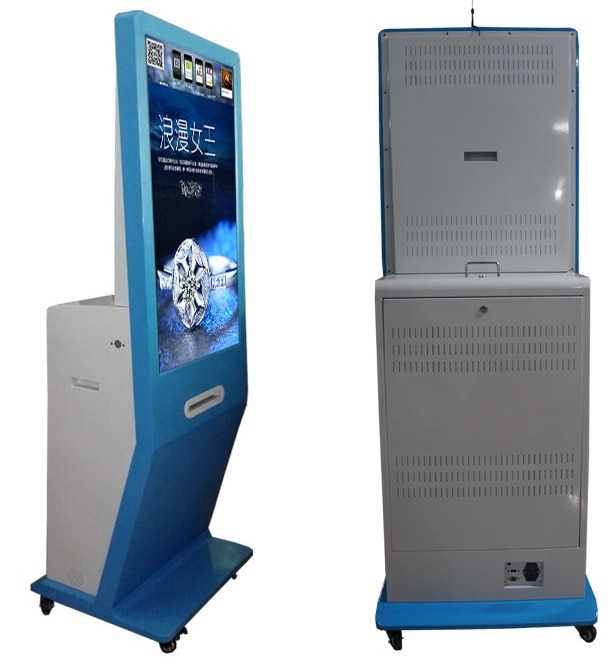 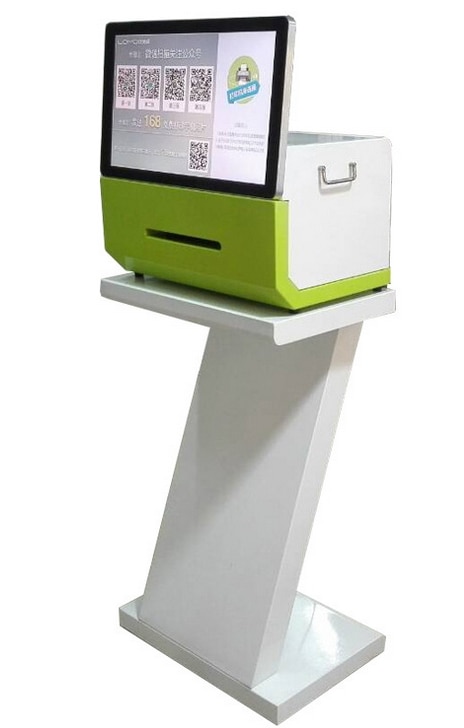 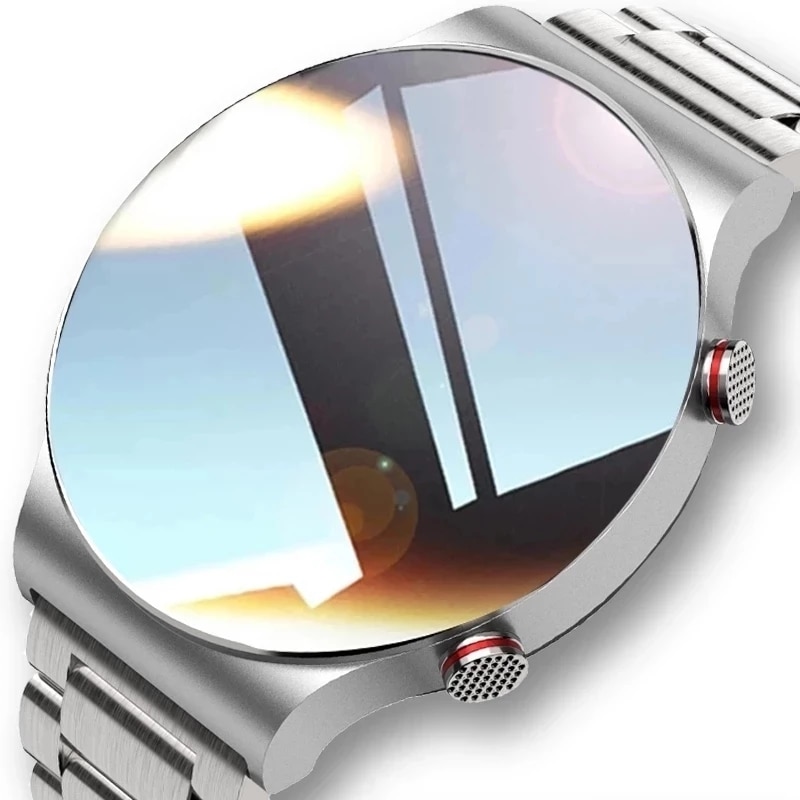 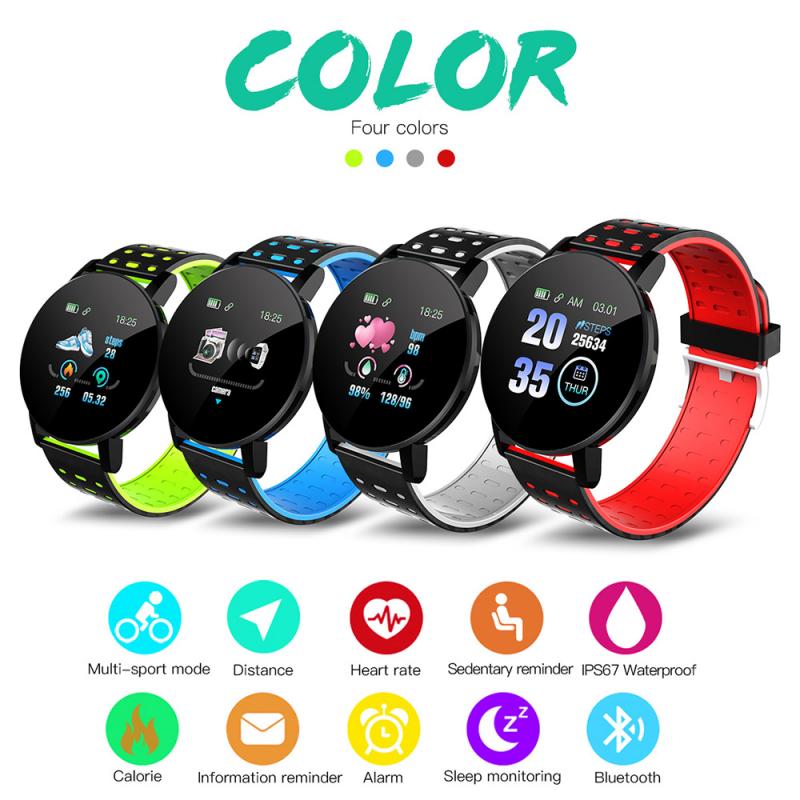 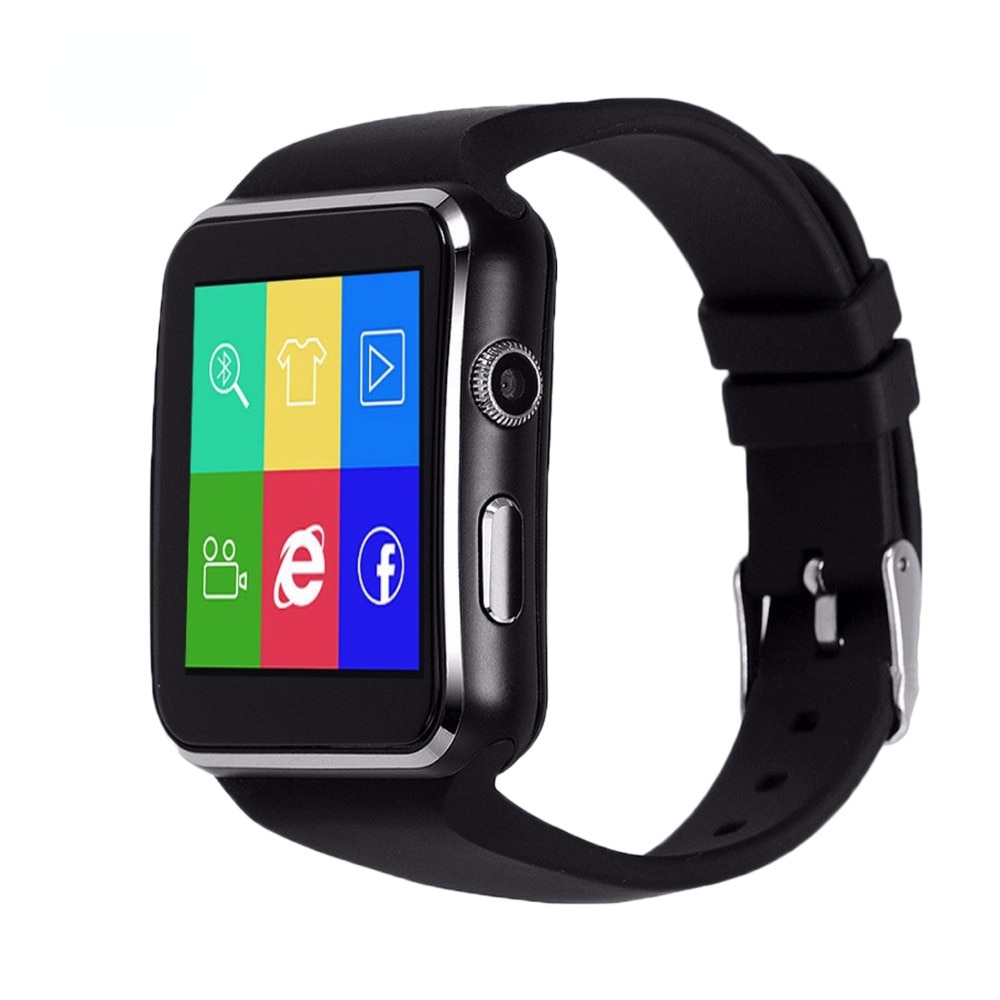 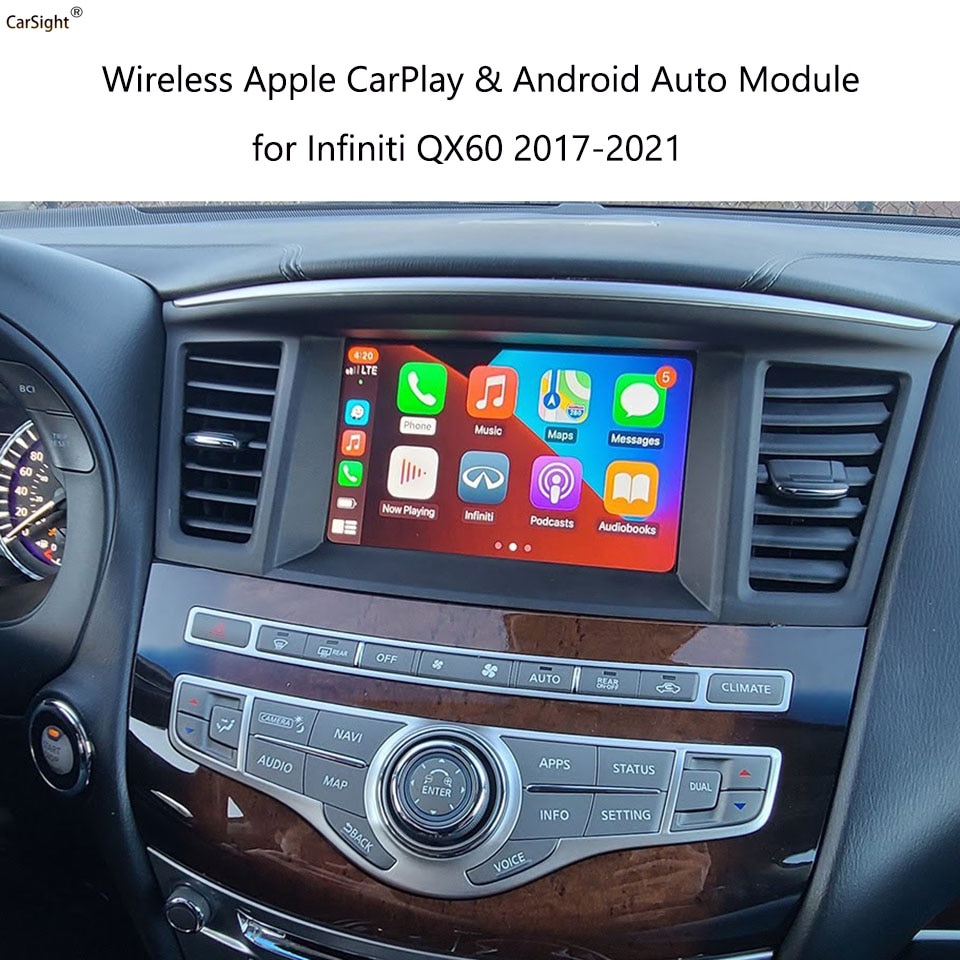 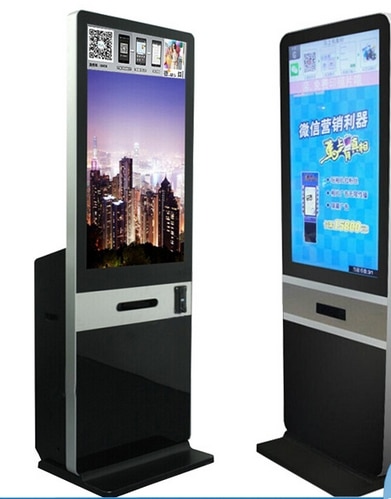 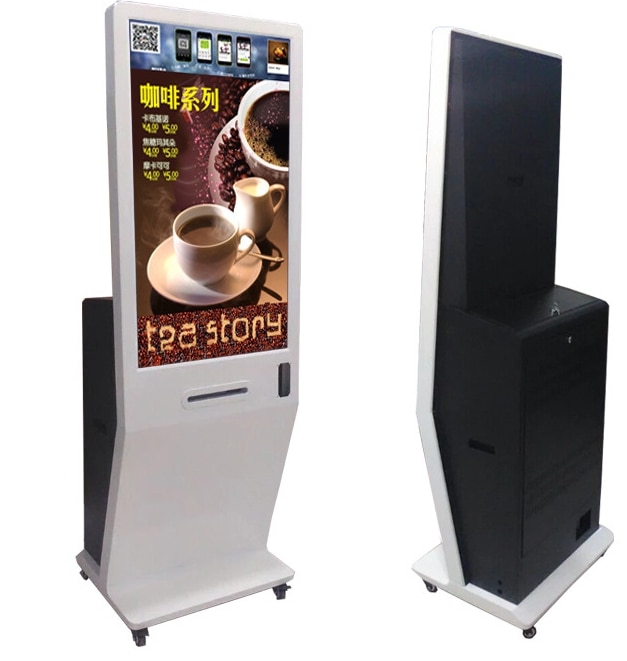 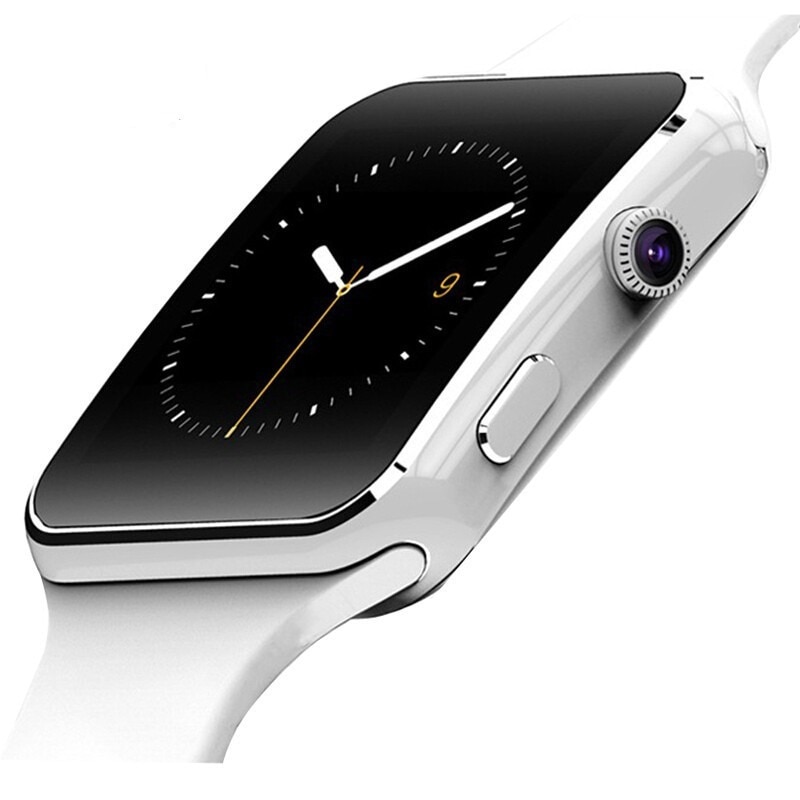