4 Views
Comments Off on Which relievers are returning to Orioles in 2022? – School of Roch
0 0

Which relievers are returning to Orioles in 2022? – School of Roch

Are there any guaranteed returns among Orioles relievers beyond Rule 5 pick Tyler Wells? Is it weird that Wells is the first and perhaps only mention? This is quite the commentary on Wells, who emerged as the most likely closer candidate next spring, and the state of the bullpen. Left-handers … 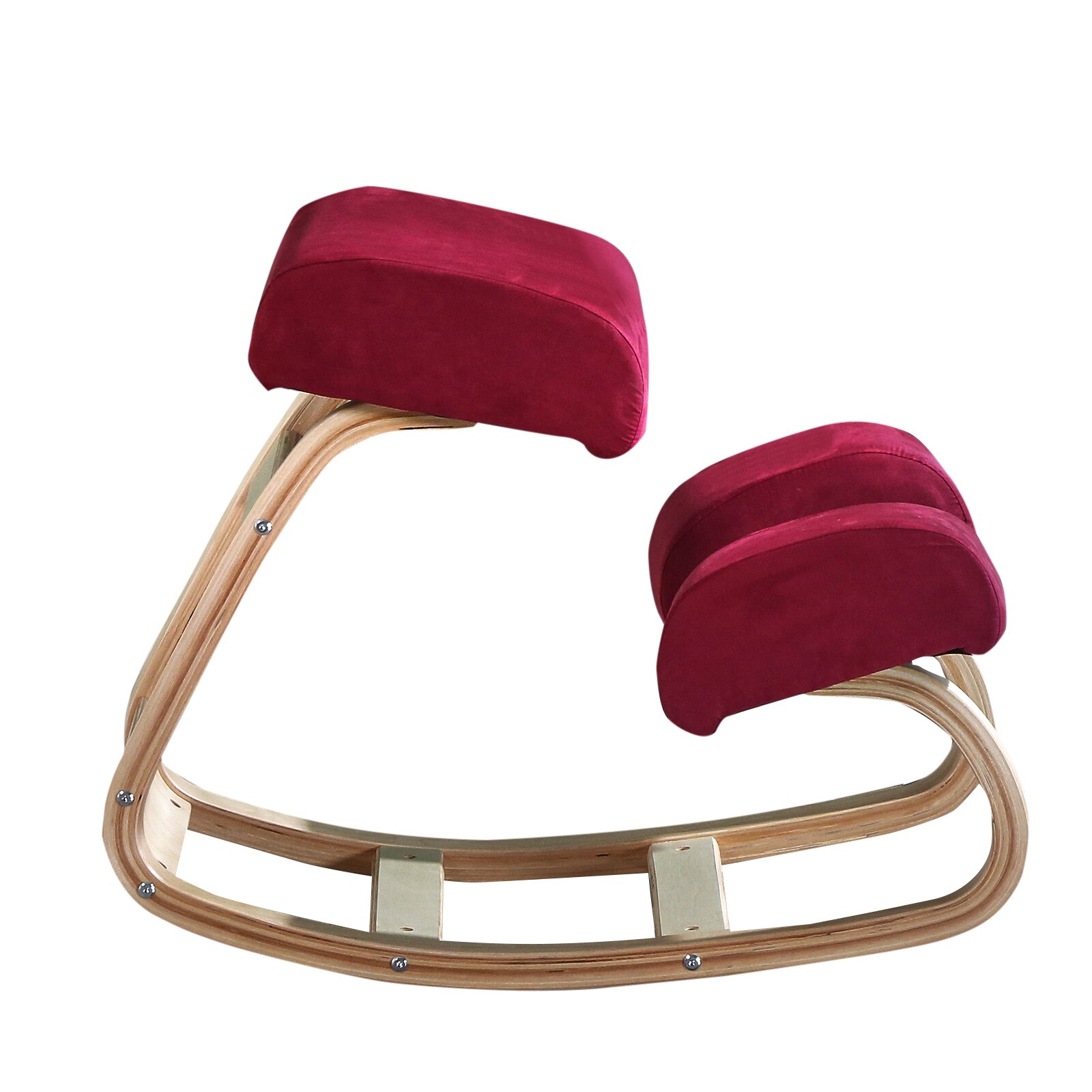 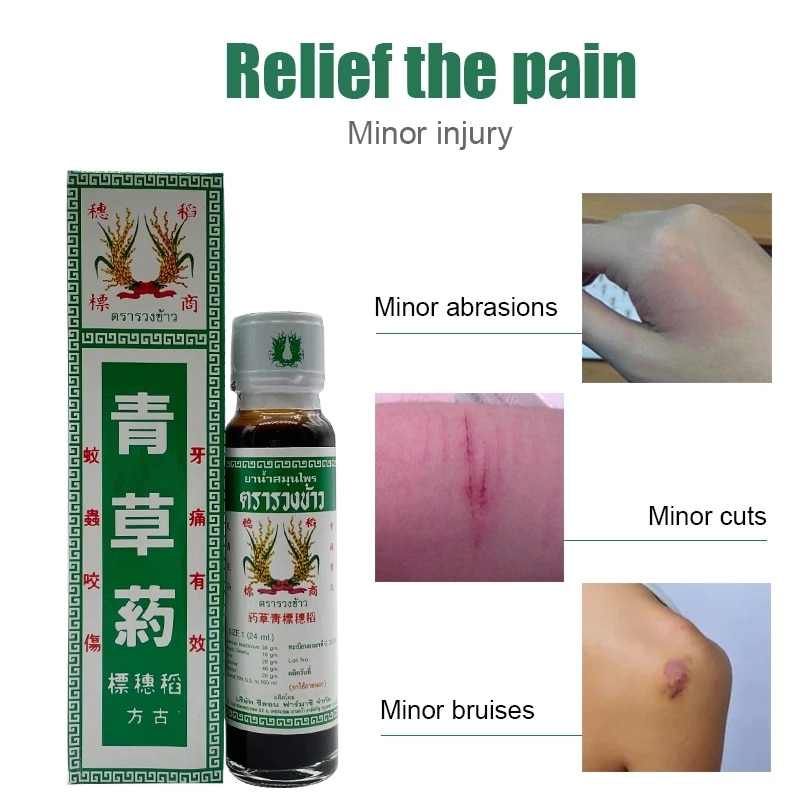 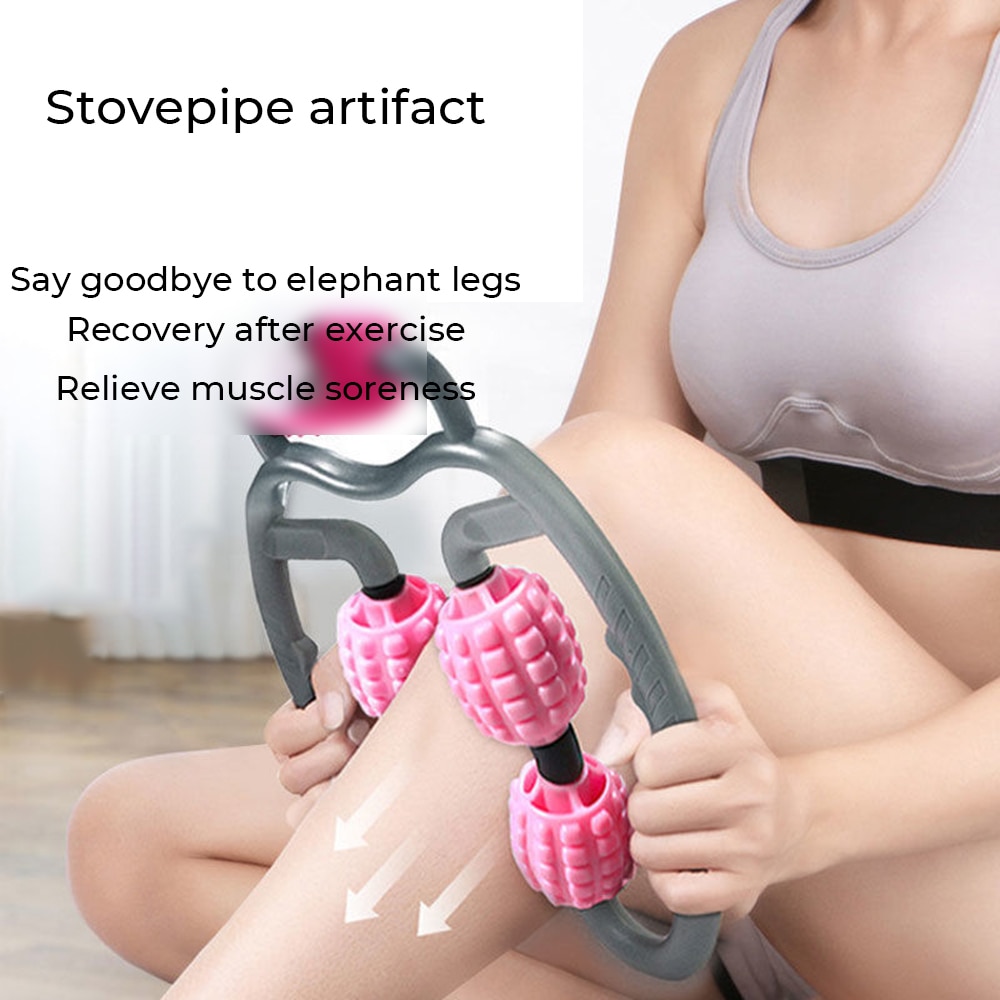 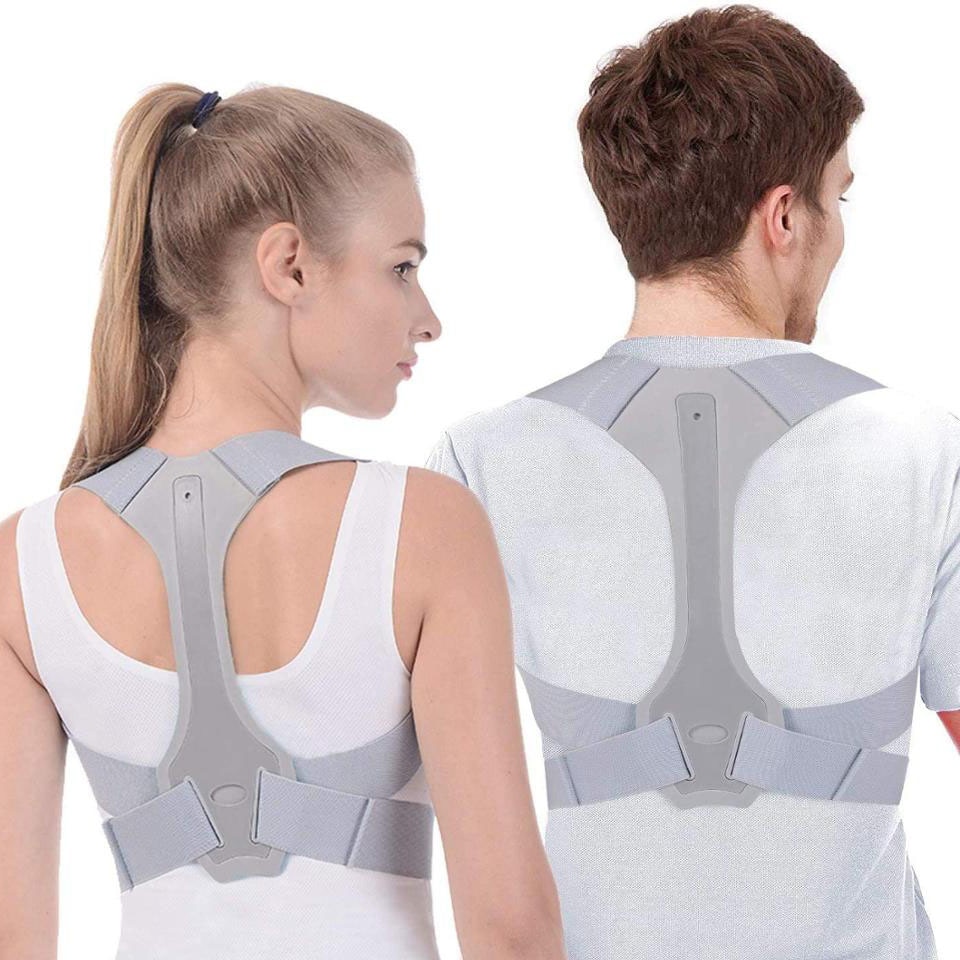 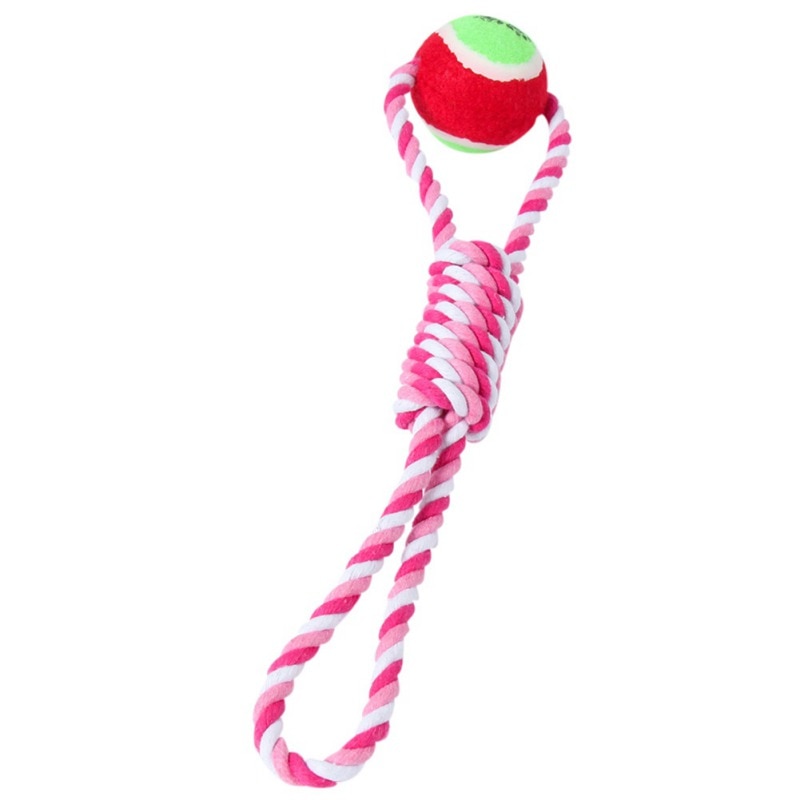 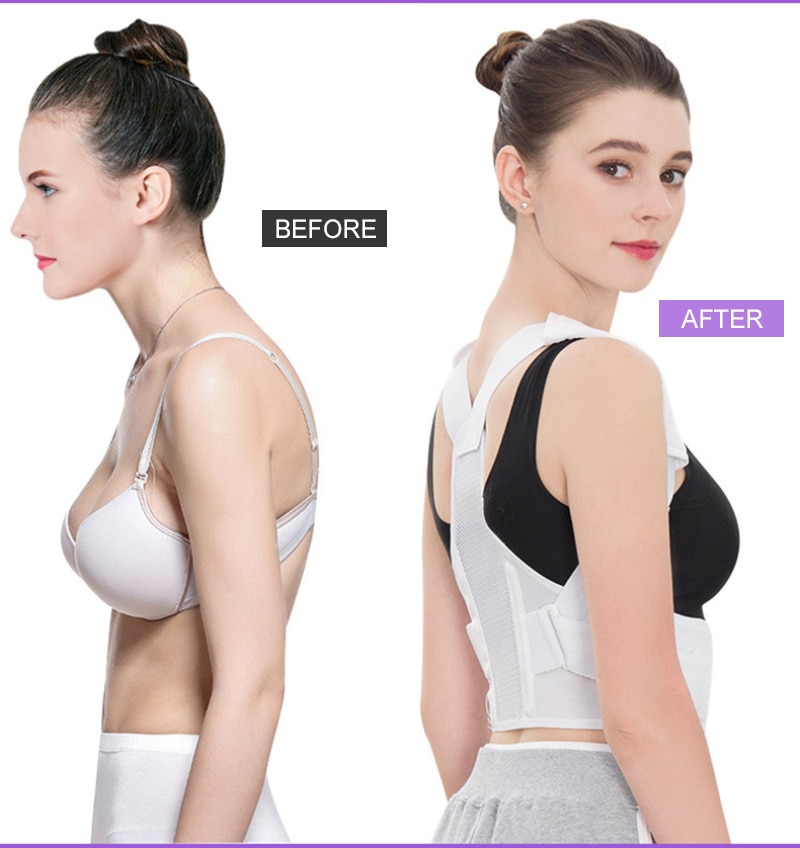 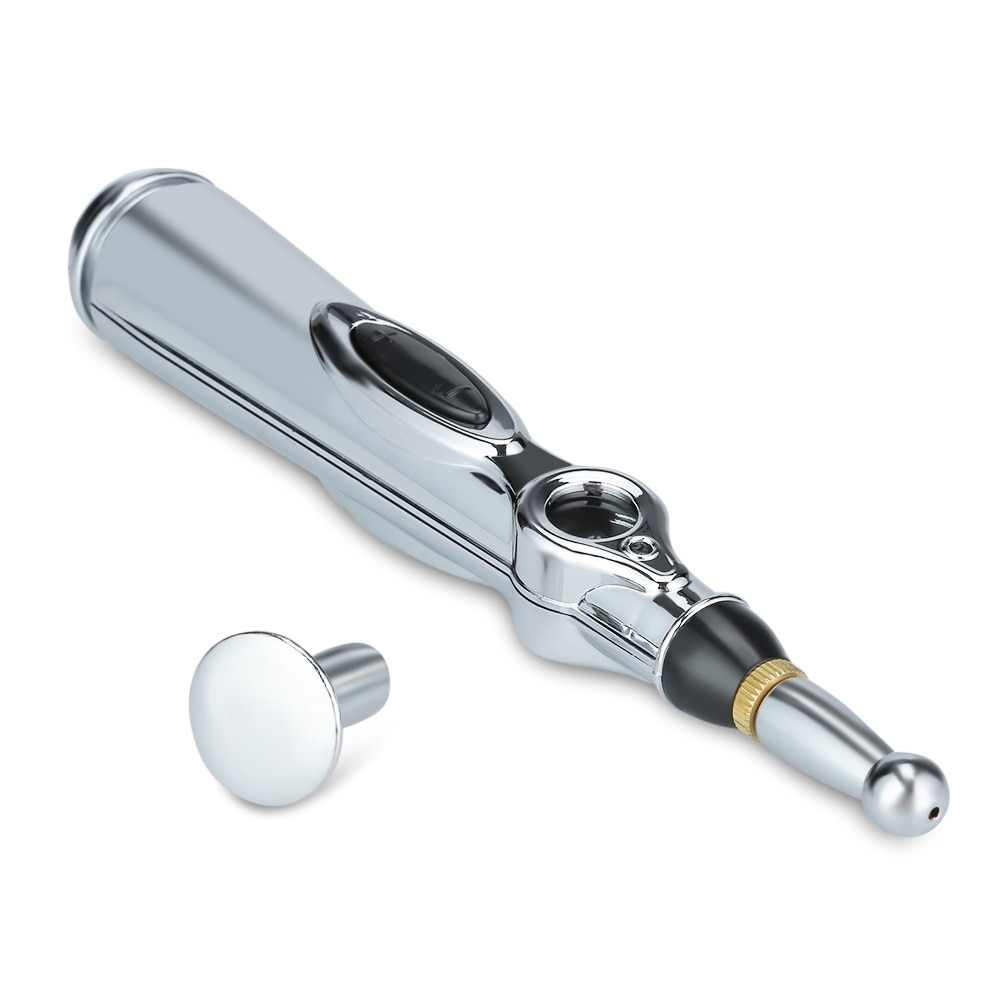 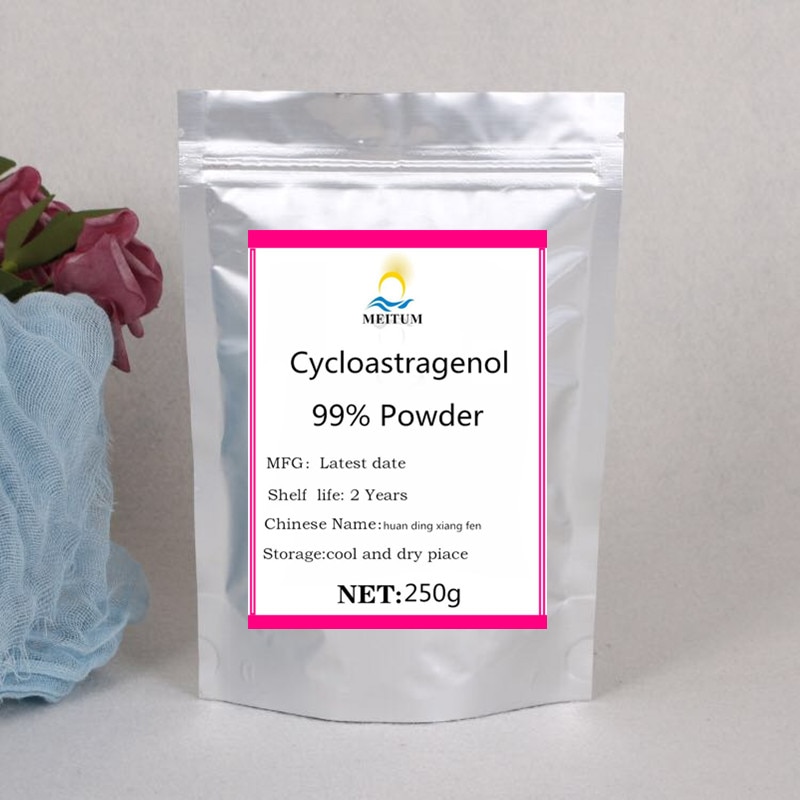 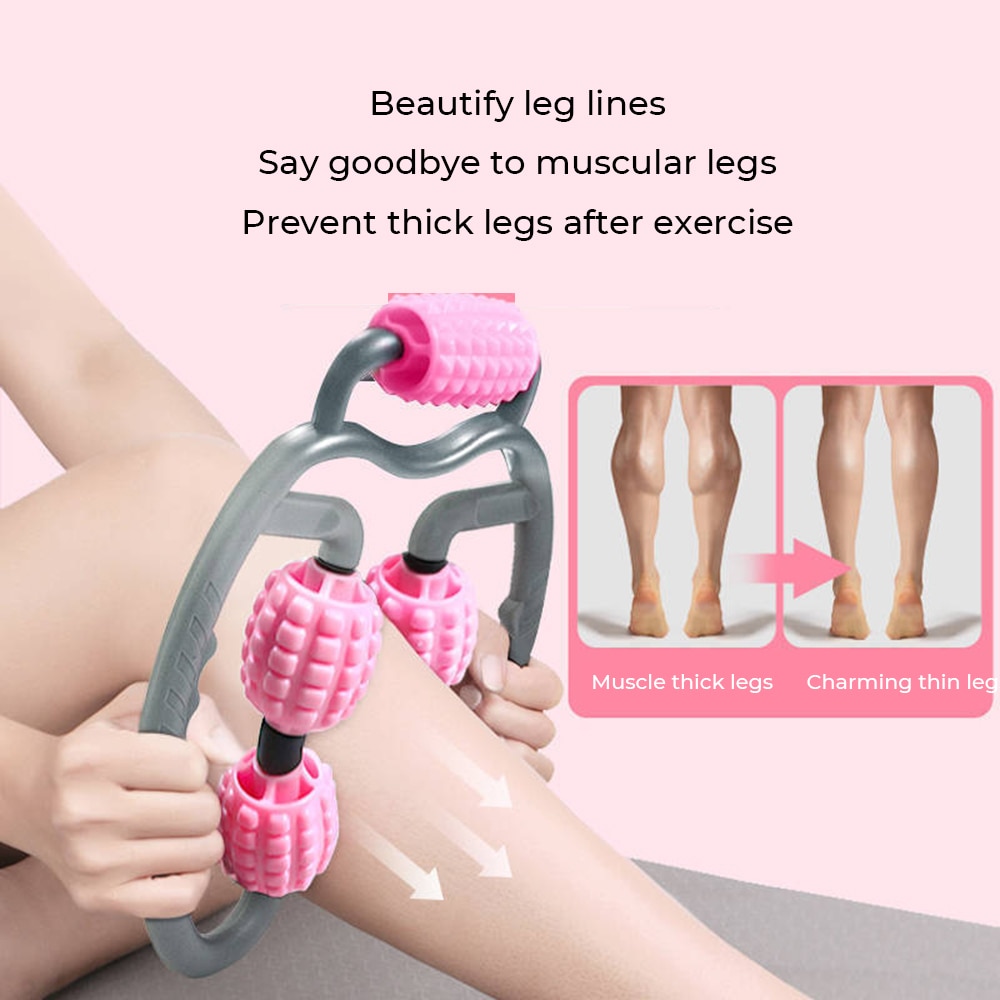 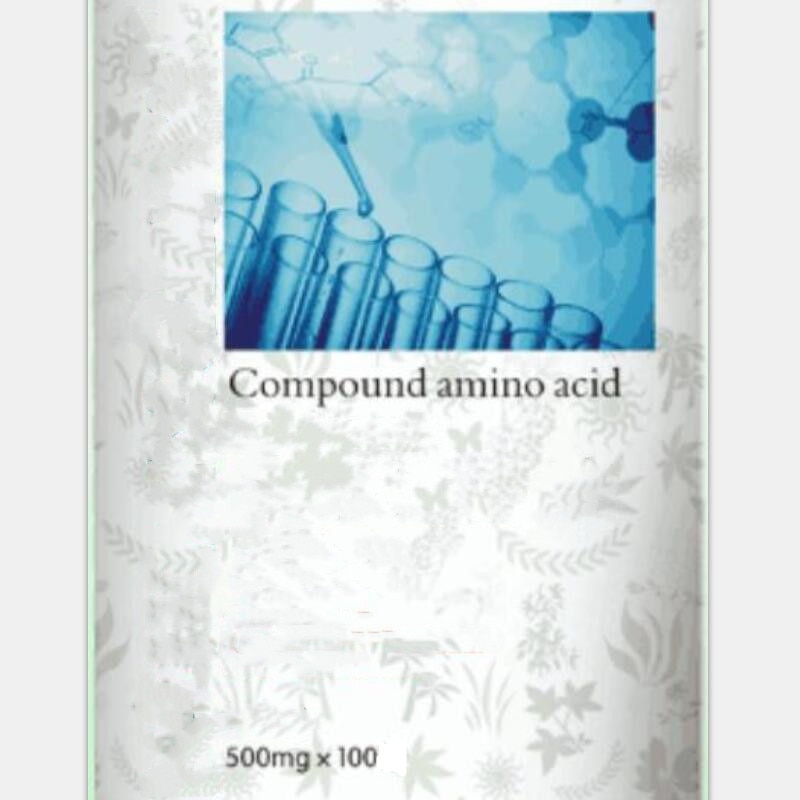 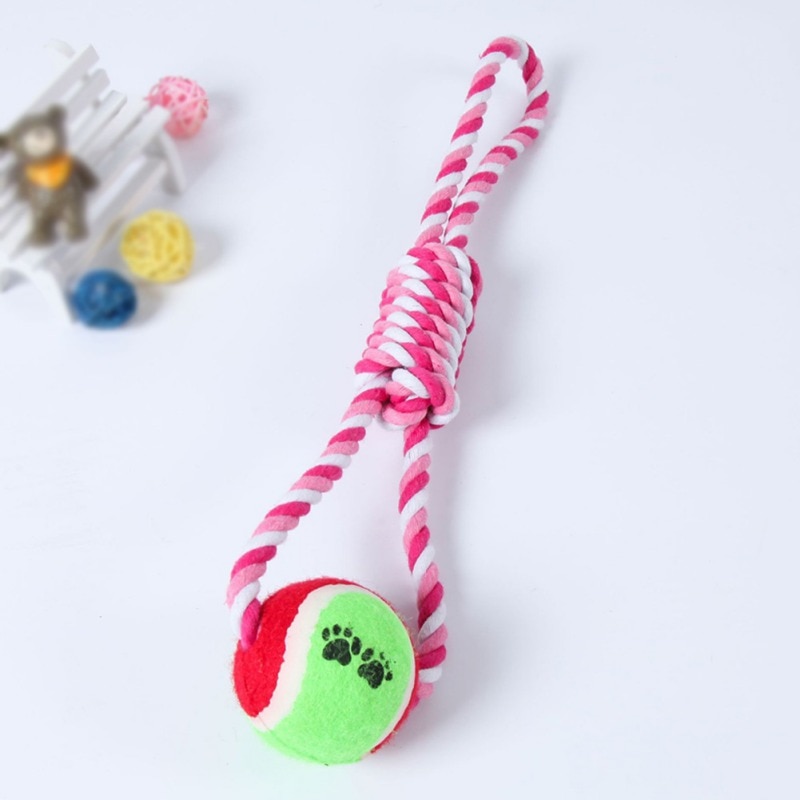 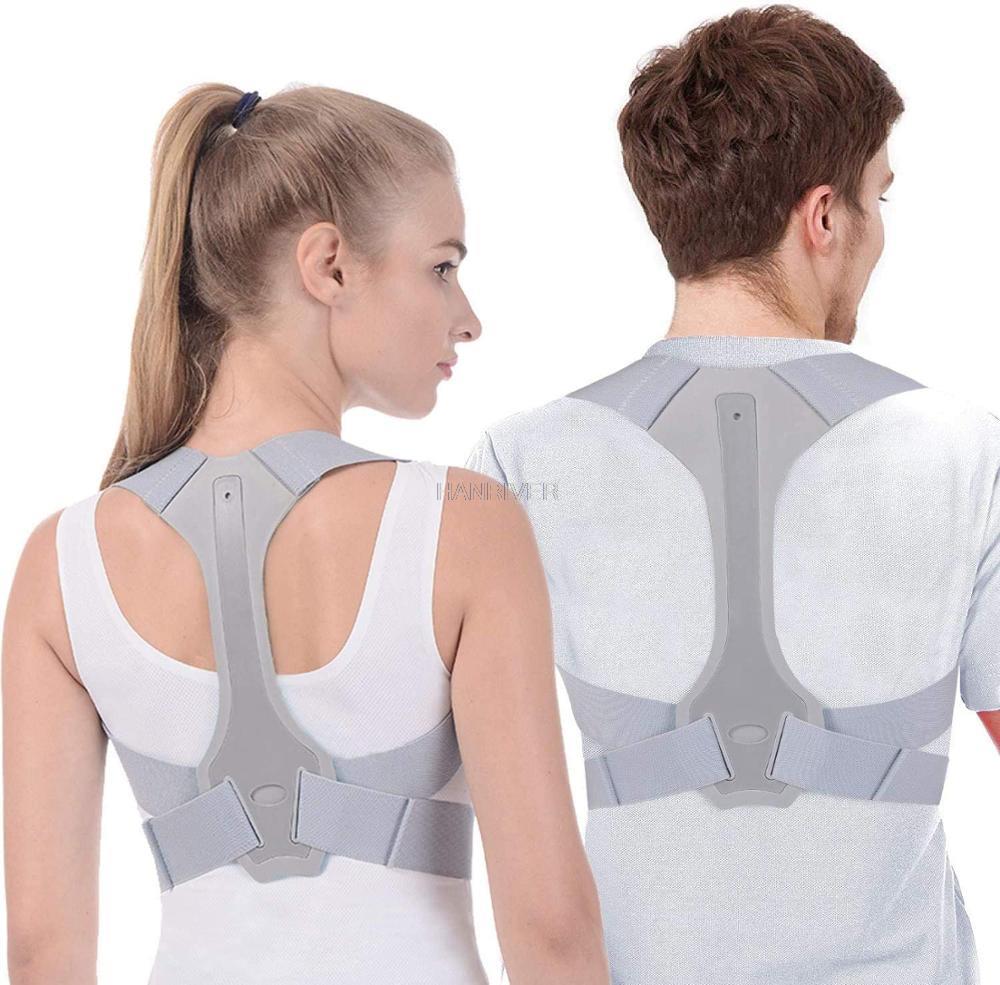