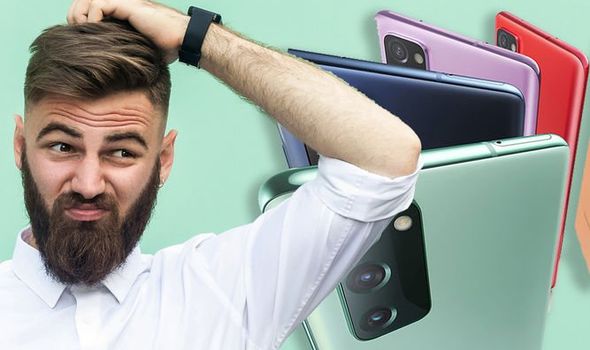 SAMSUNG Galaxy S10 and S20 owners might want to look away this week as an all-new smartphone looks set to be revealed.

Alibris.com
think again why good leaders make bad decisions and how to keep it from hap
$10.25
$10.25