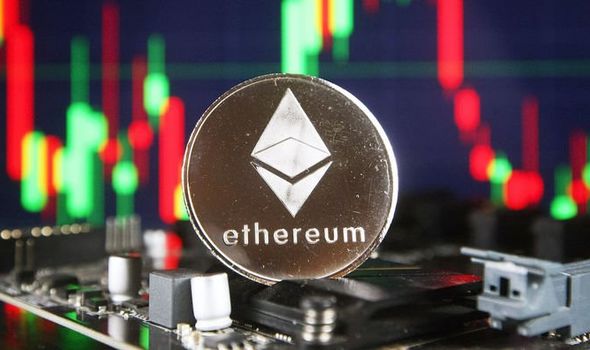 ETHEREUM is the second most valuable coin on the cryptocurrency market behind bitcoin , but much like its prime competitor, it is currently stagnating. 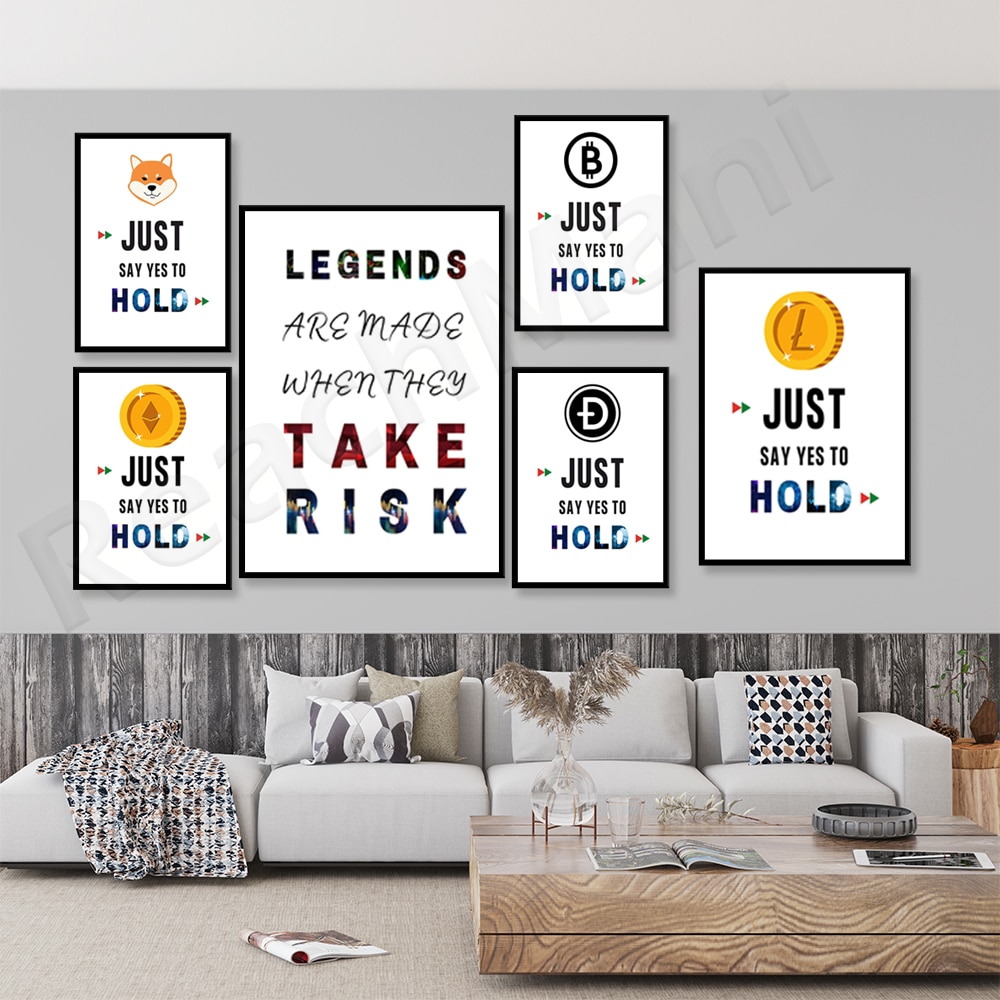