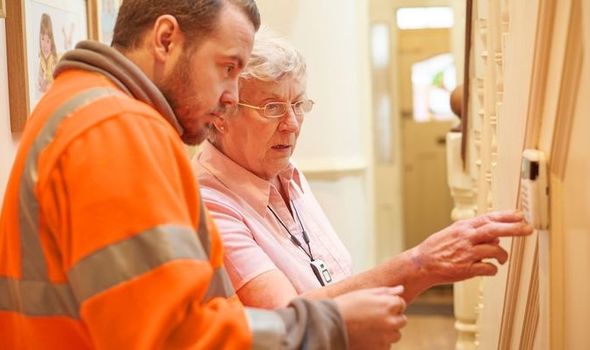 THE WINTER Fuel Payment scheme is set to commence soon in an effort to provide older individuals with more support. However, there are some pensioners who will not be eligible for the scheme – and it is important to check. 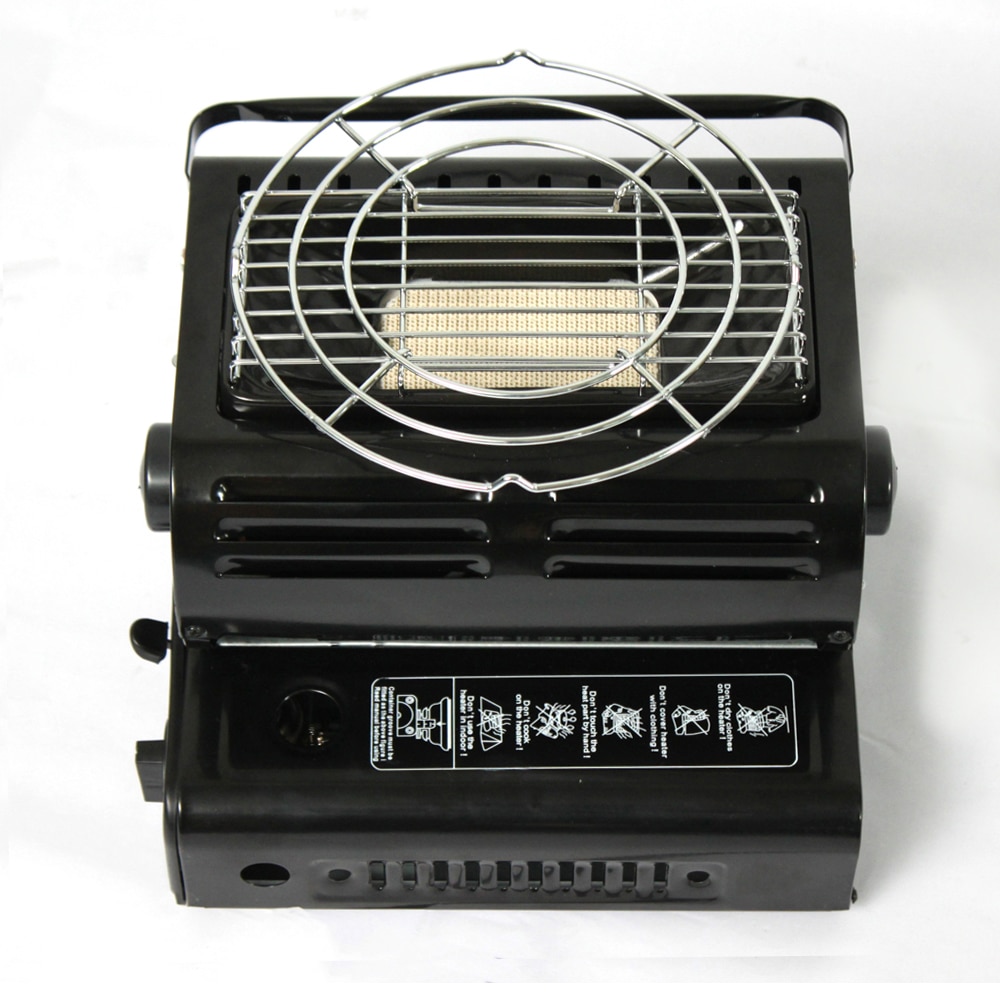 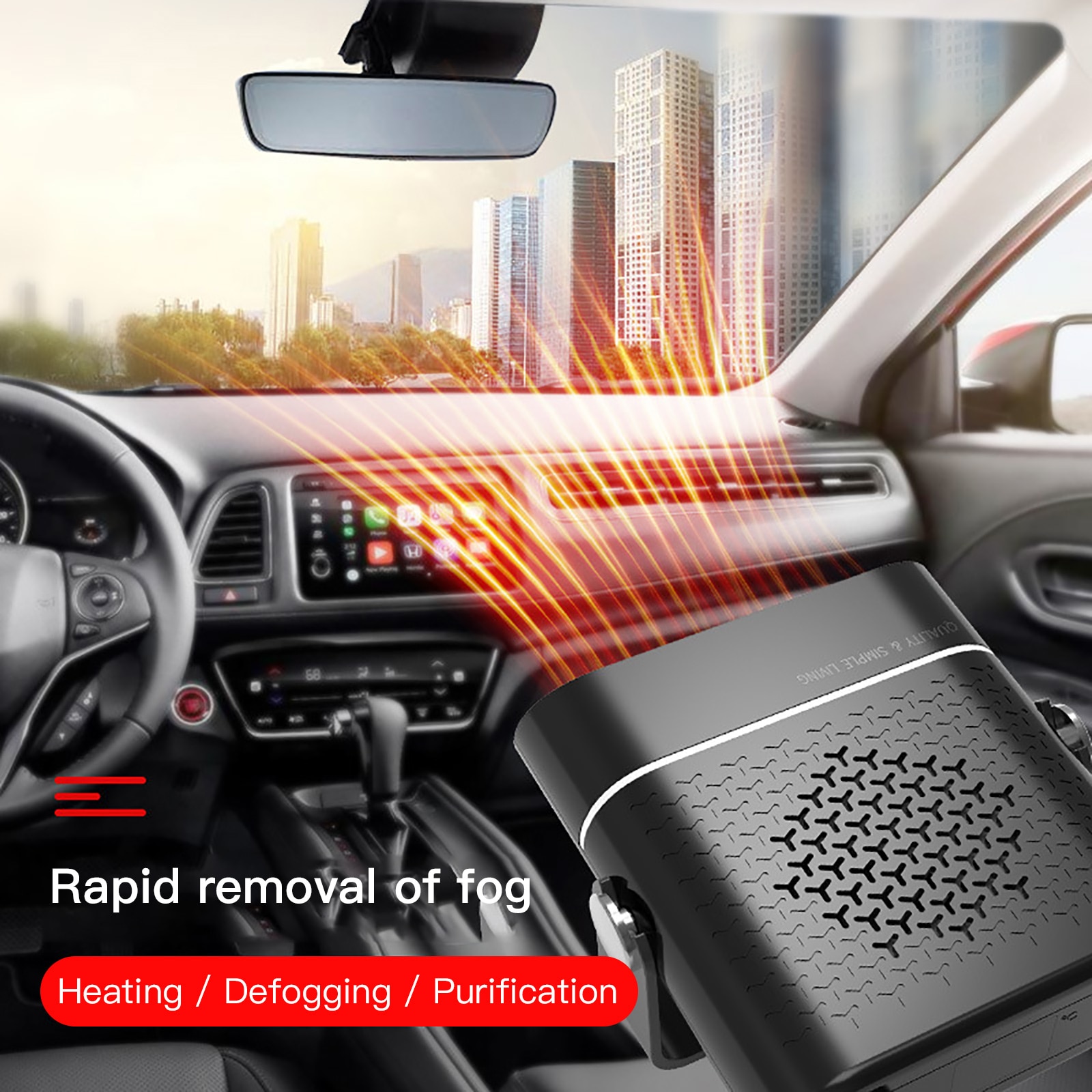 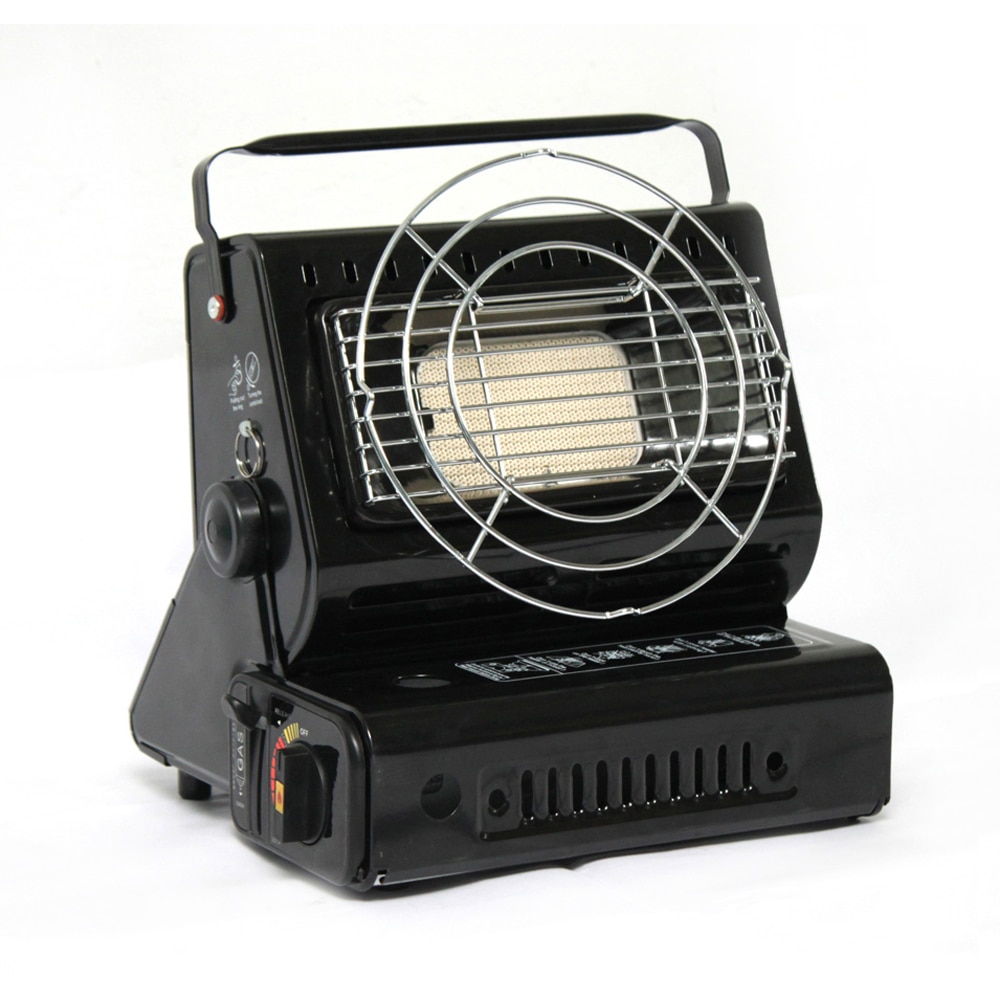 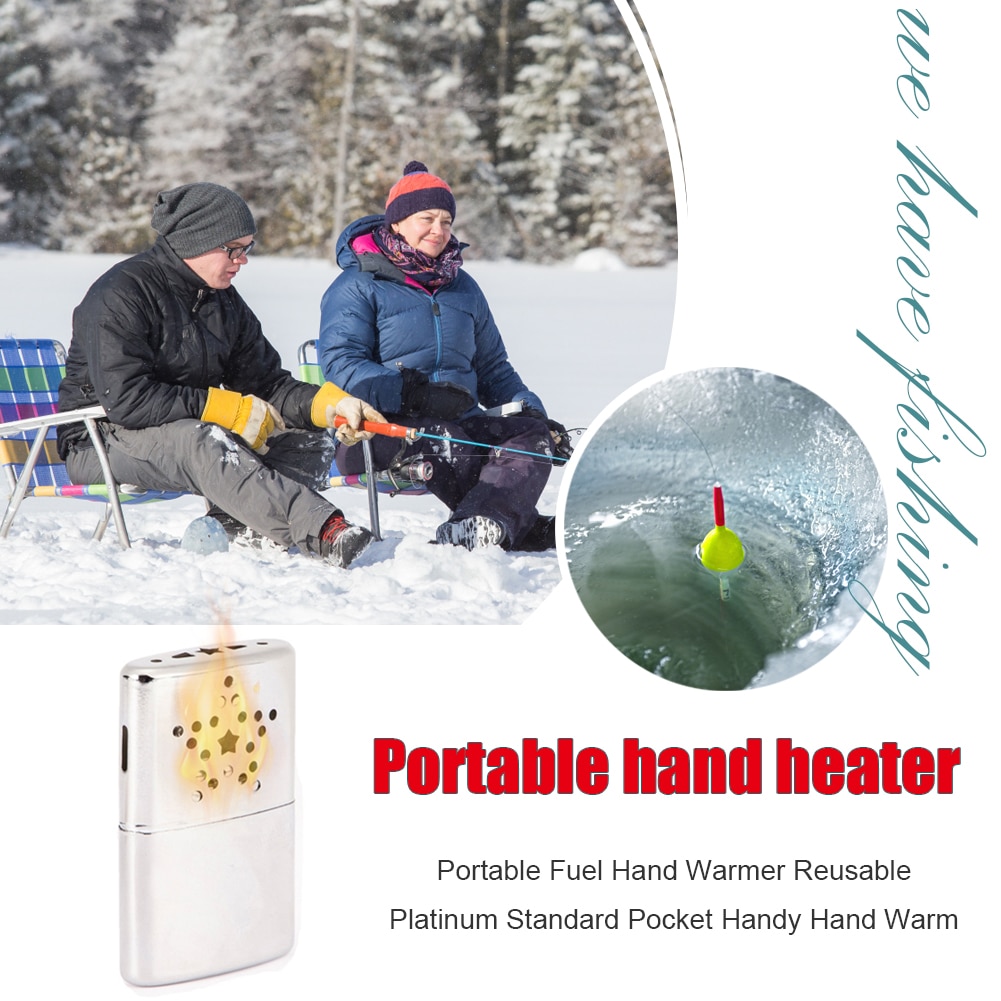 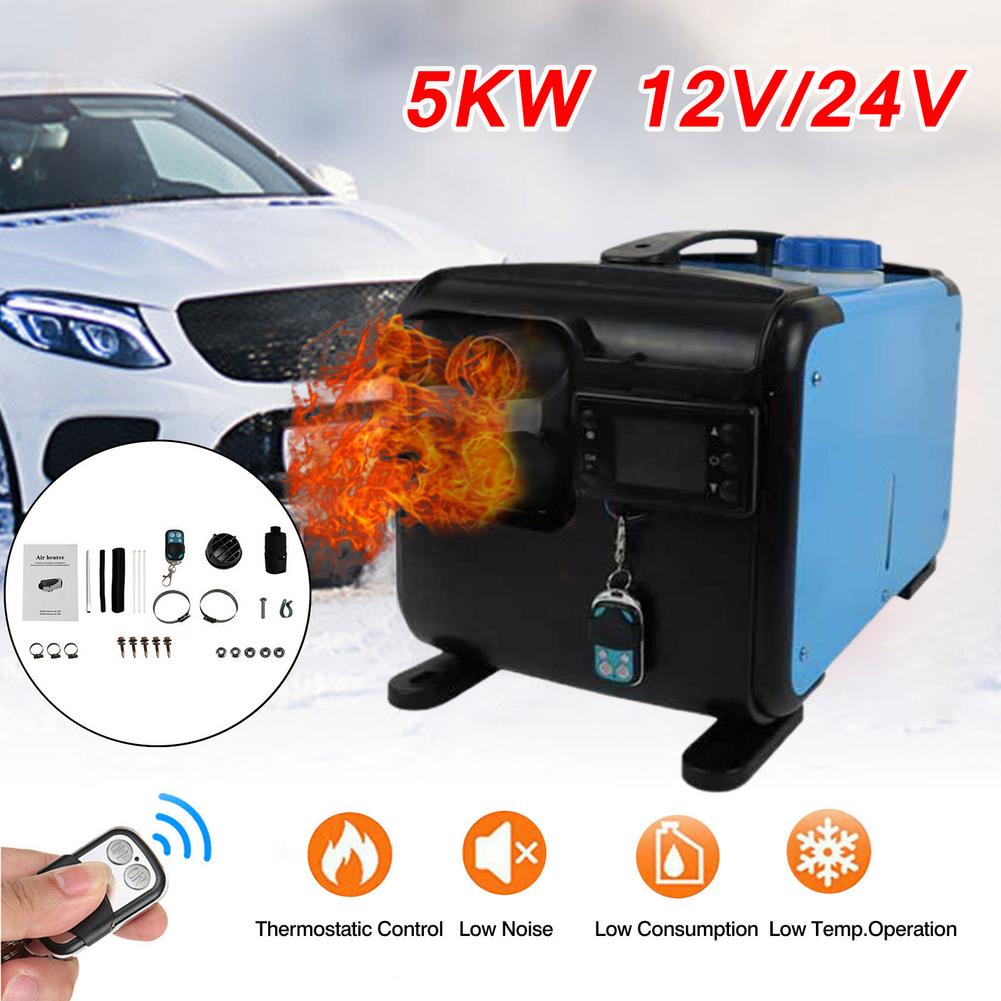 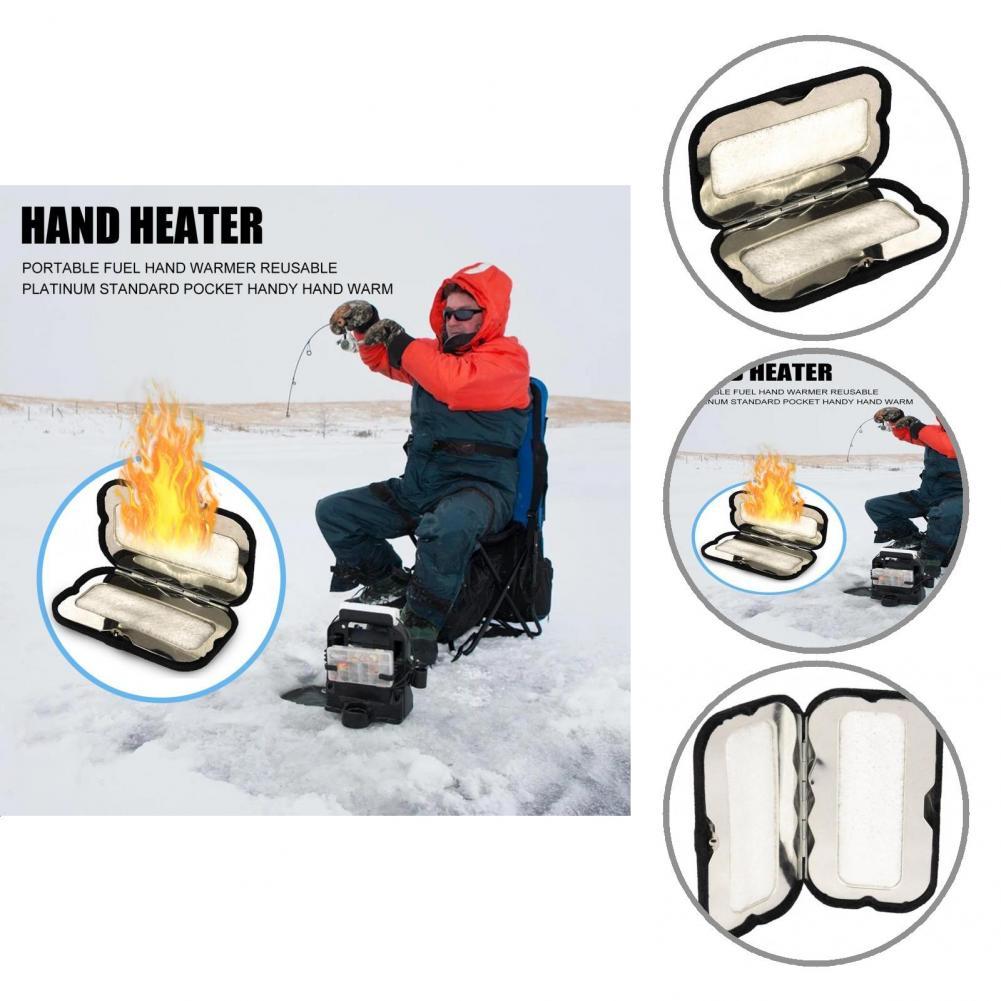 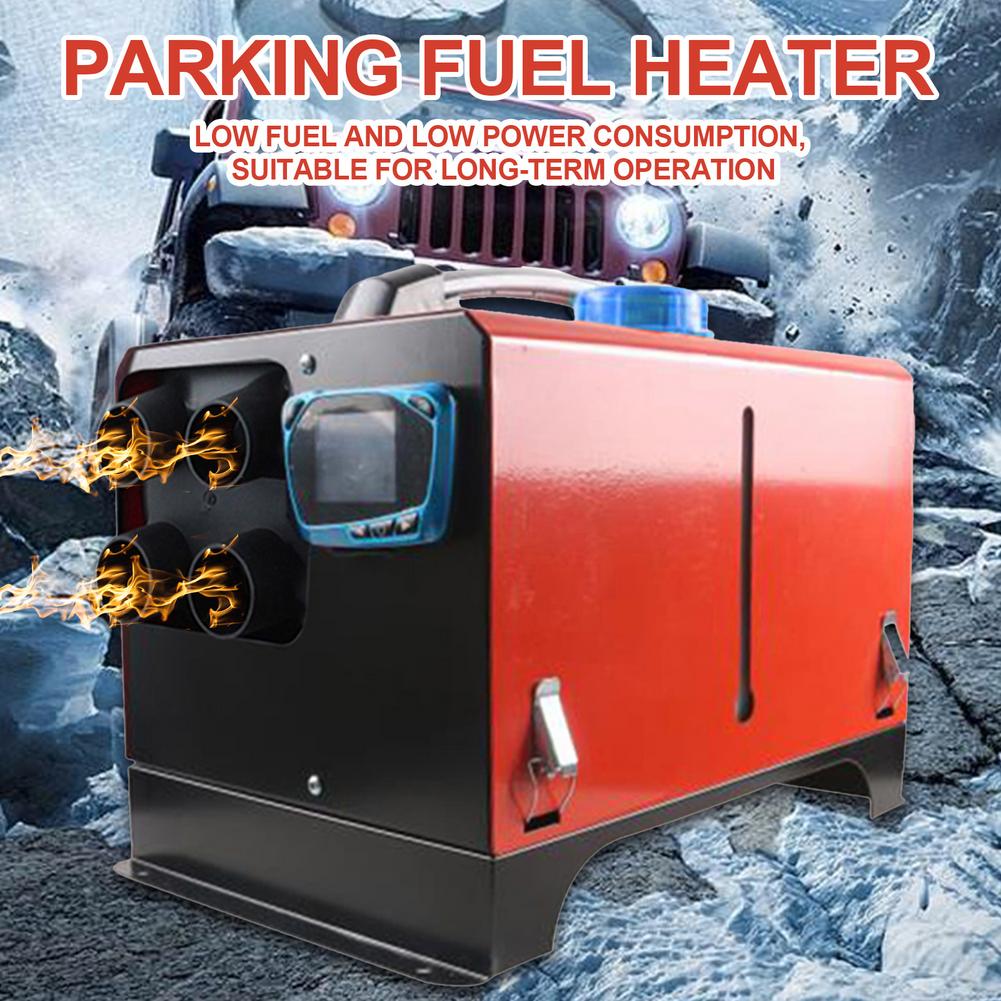 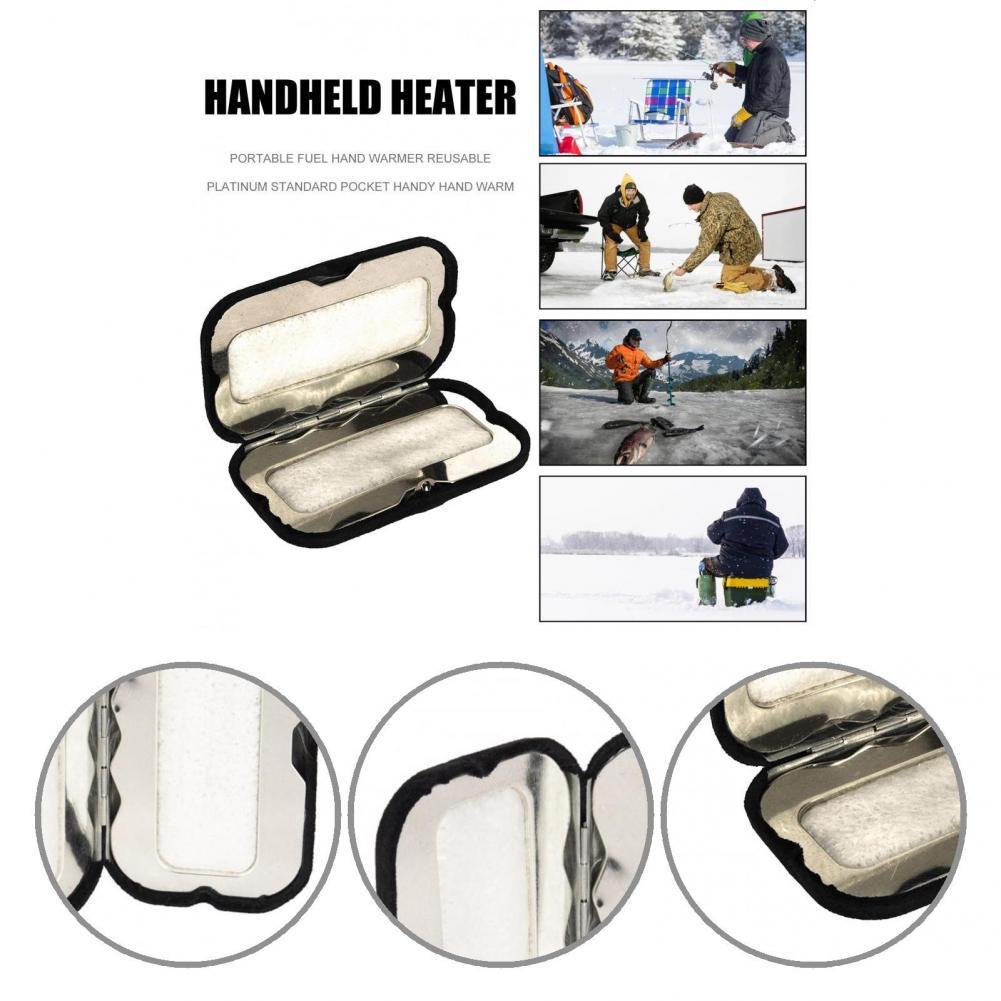 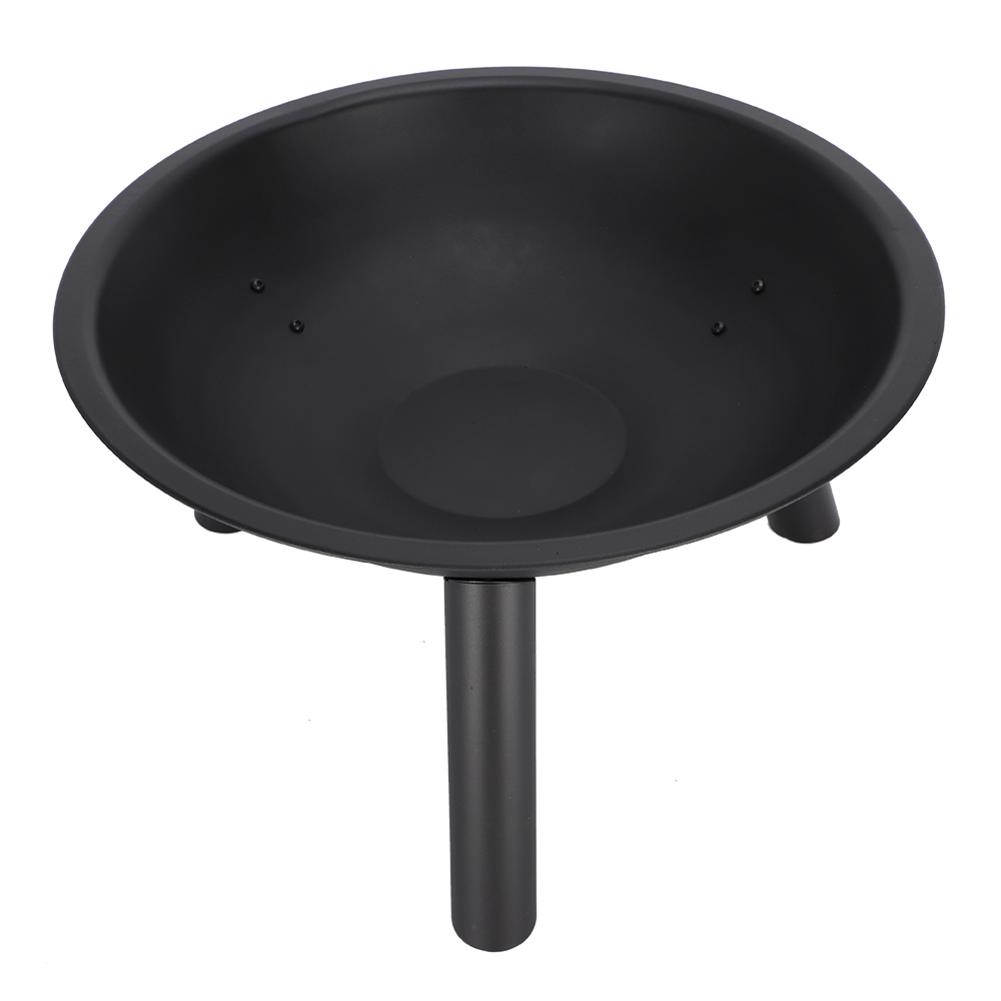 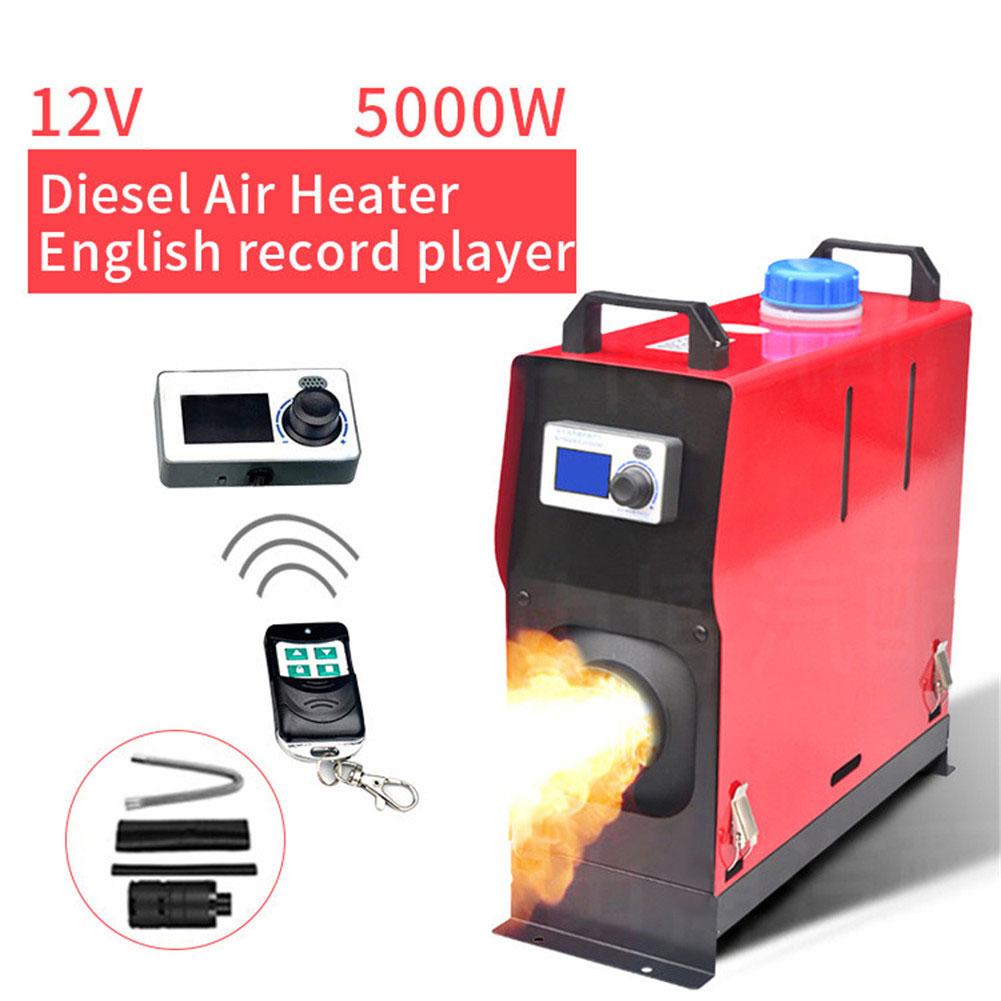 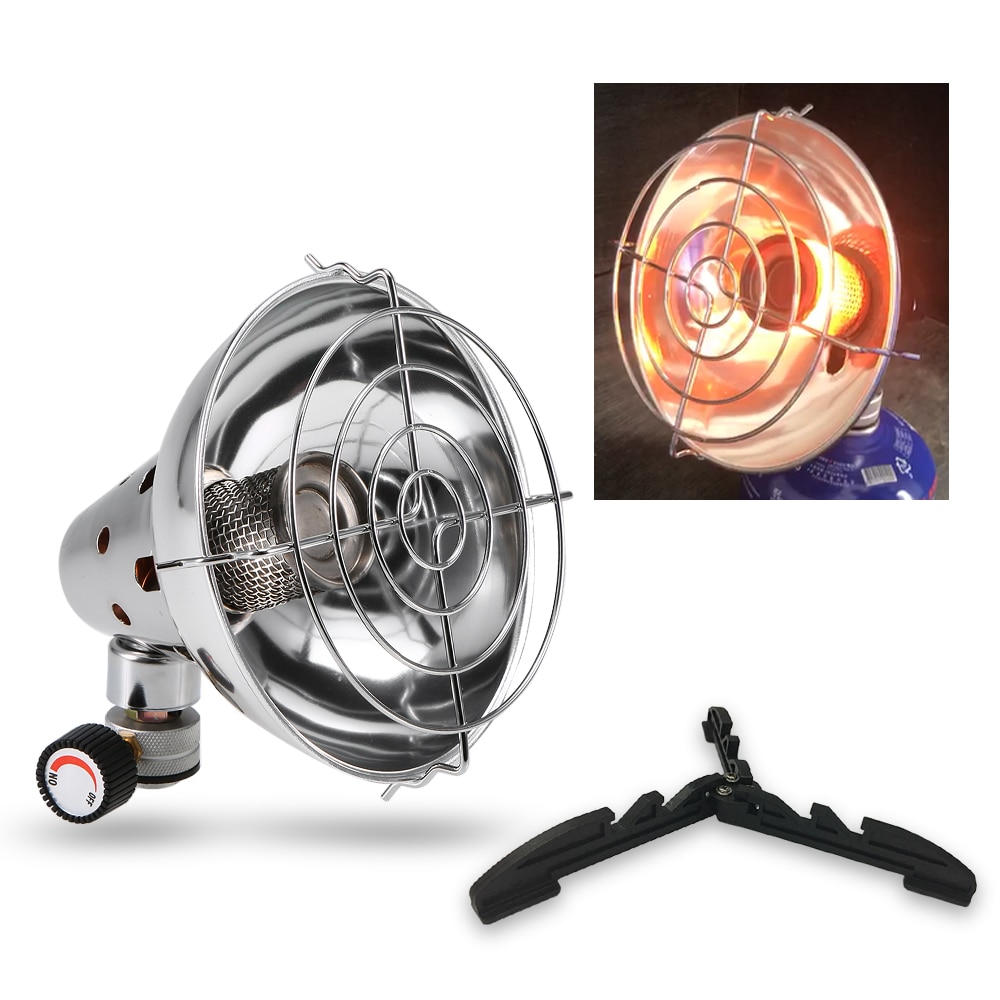