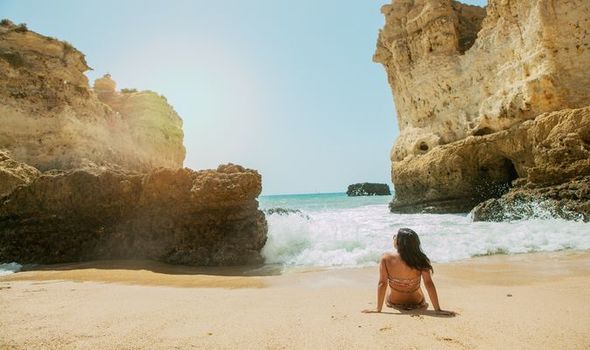 WITH LOCKDOWNS hopefully a thing of the past, beach breaks are back on the holiday agenda for Britons. Although Europe offers a lot of choices for British tourists, one beach destination stood out as the best.
Daily Express :: Travel Feed
Travel 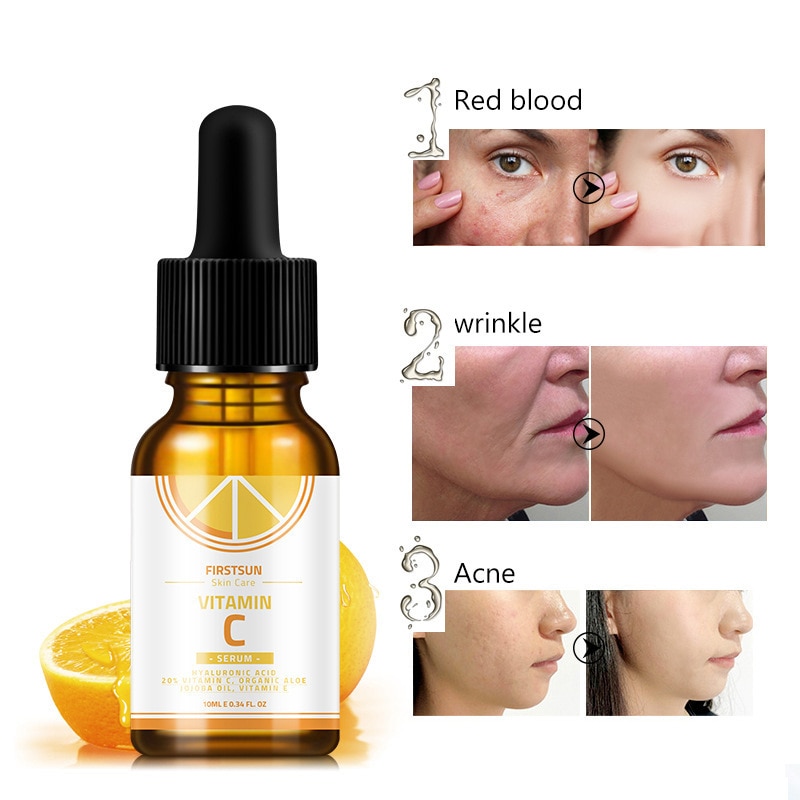 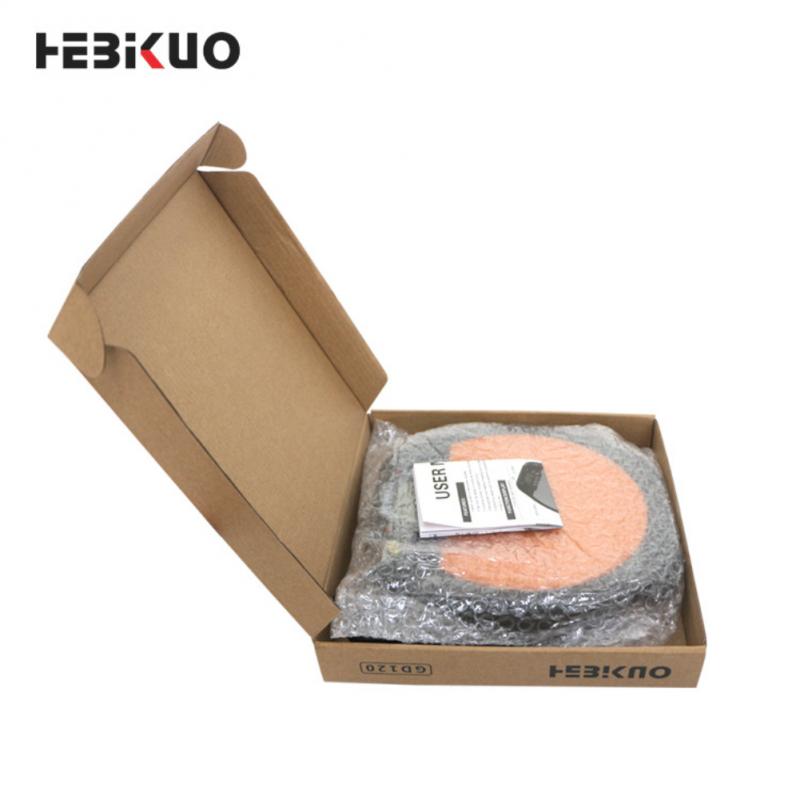 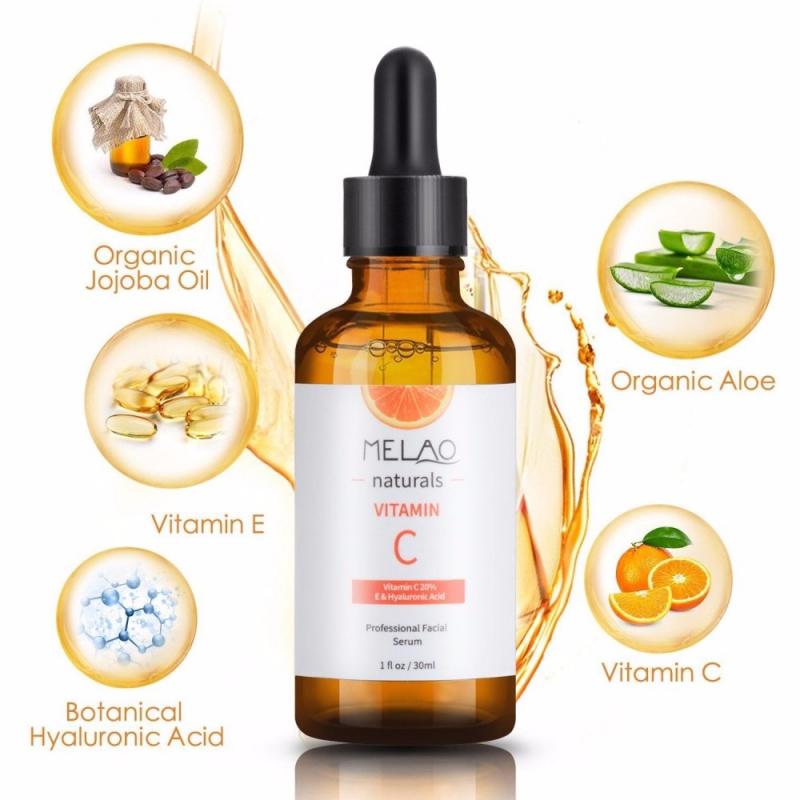 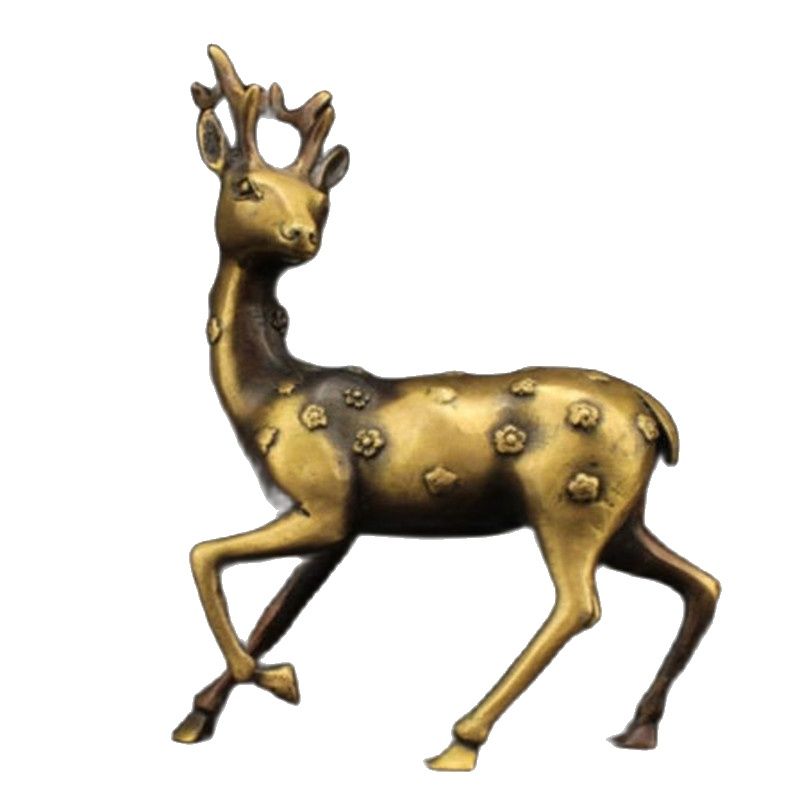 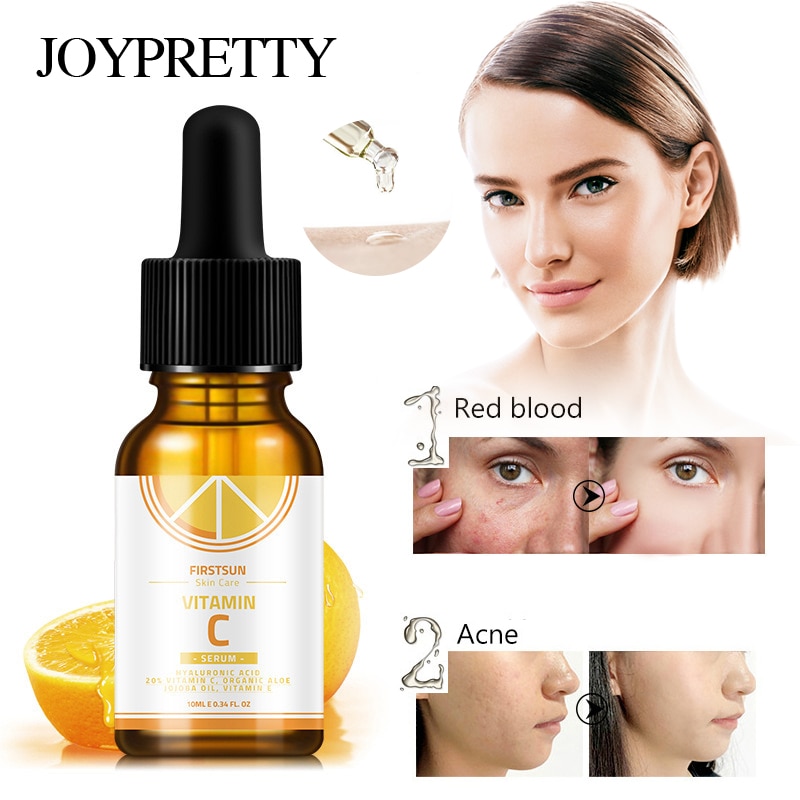 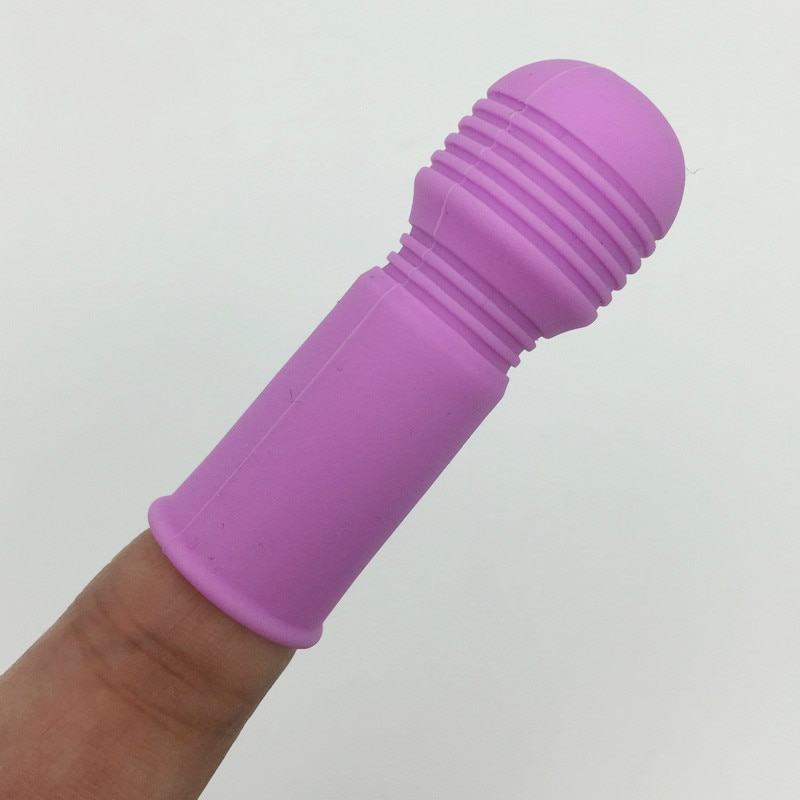 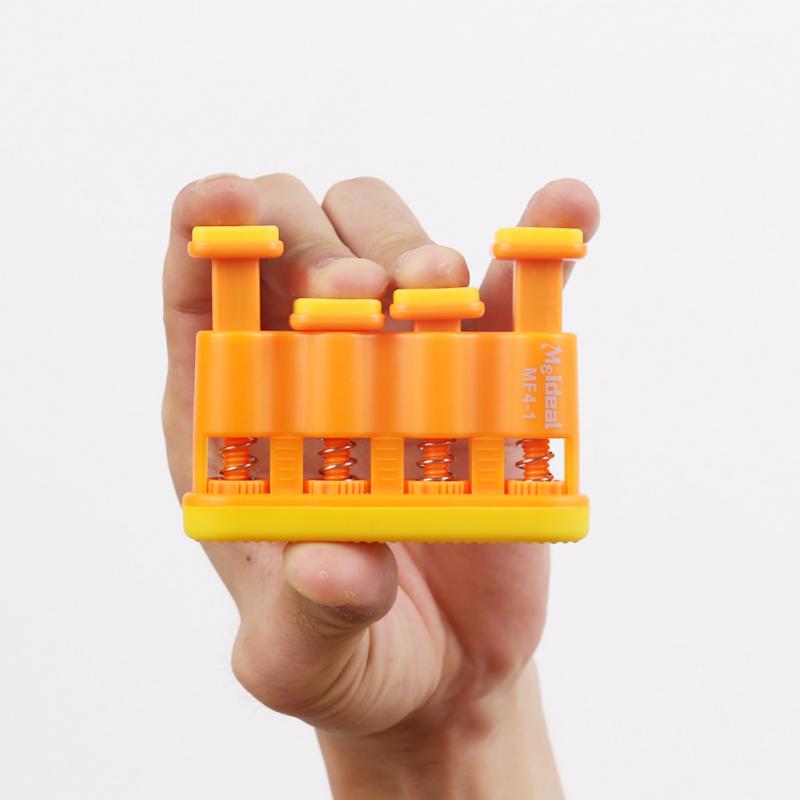 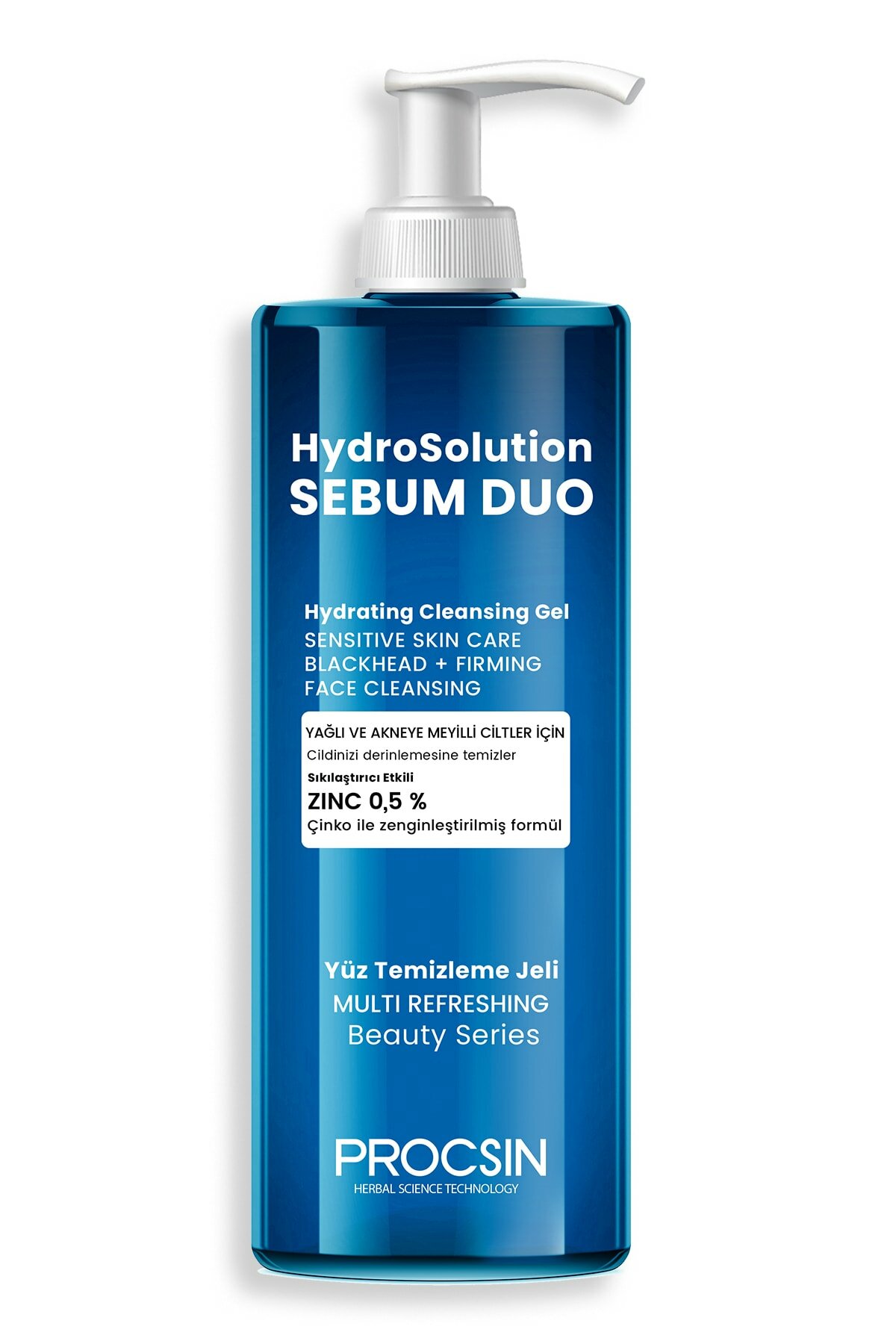 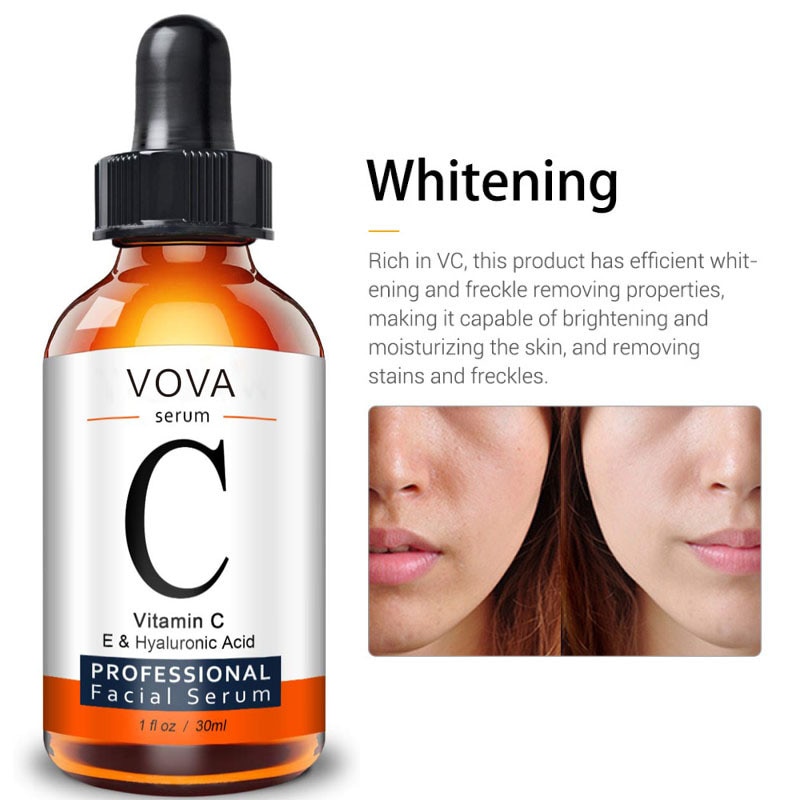 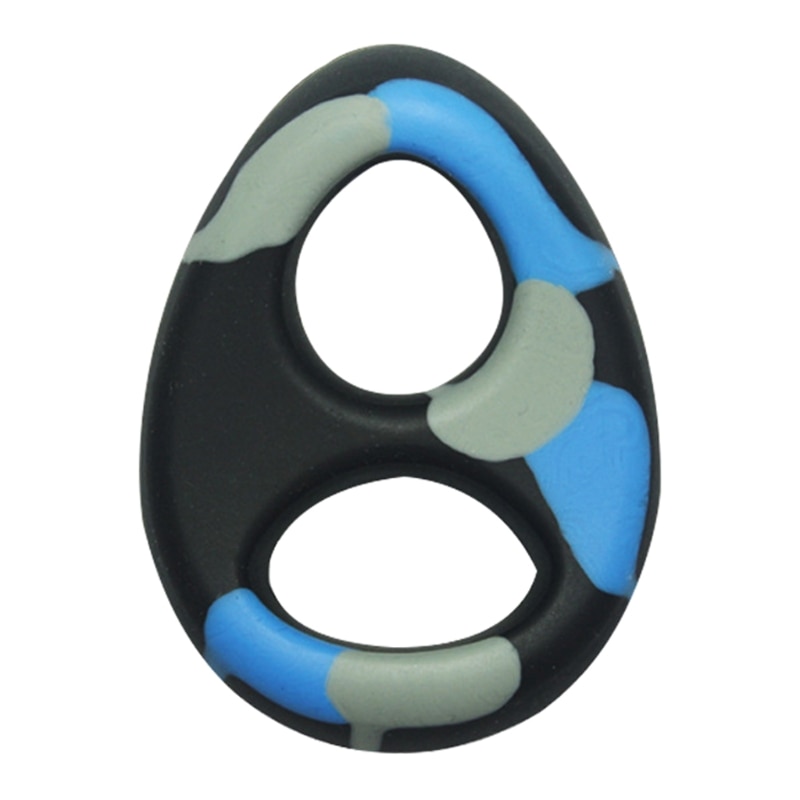 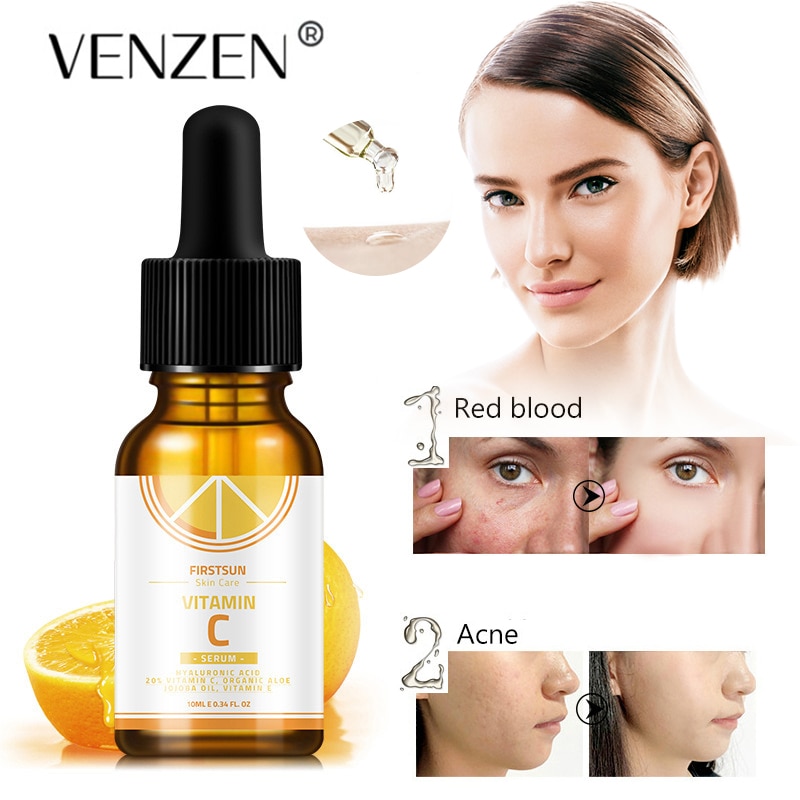 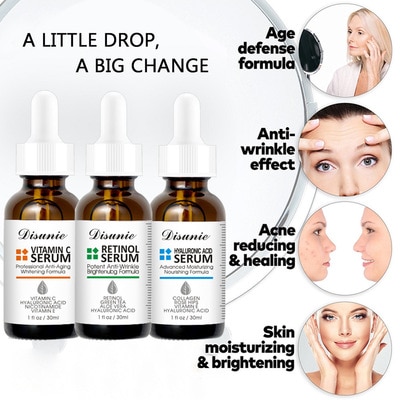