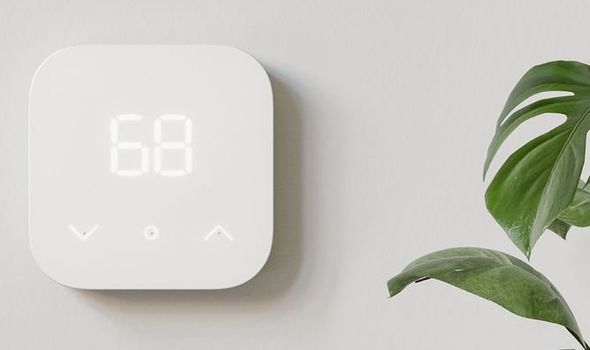 GAS and electricity prices are rising but Amazon is launching a device that could help cut your monthly bills. Here’s all you need to know. 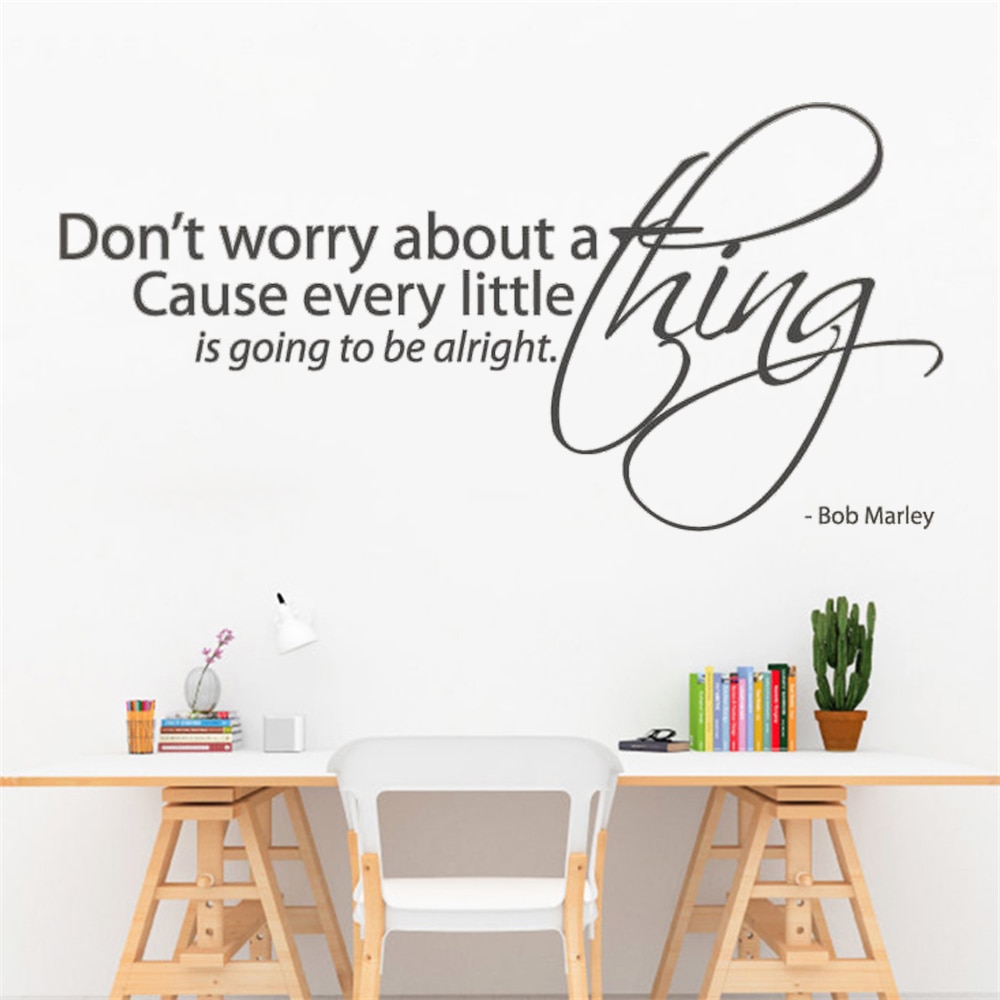 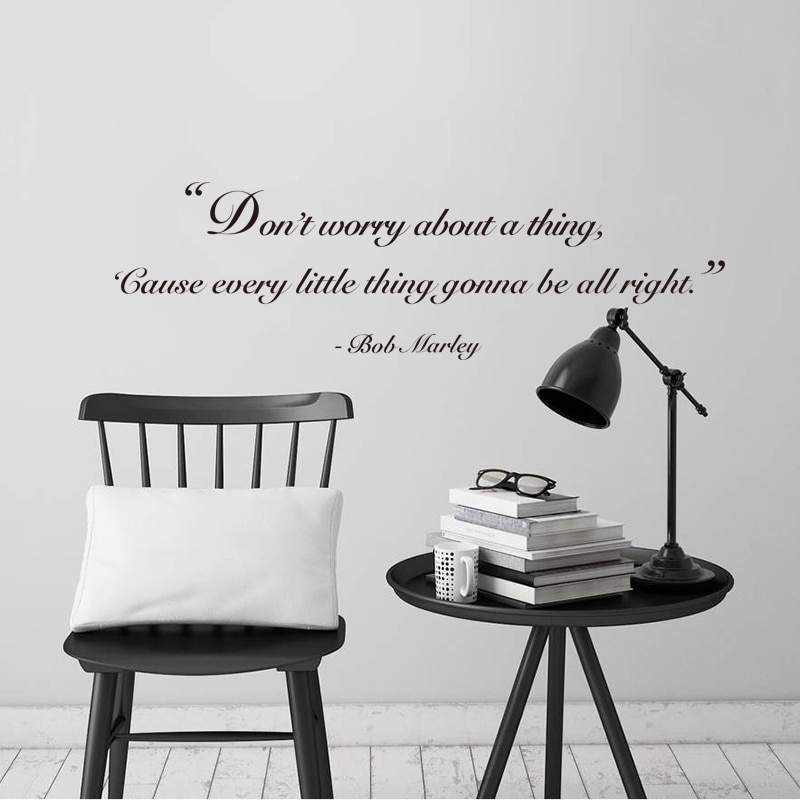 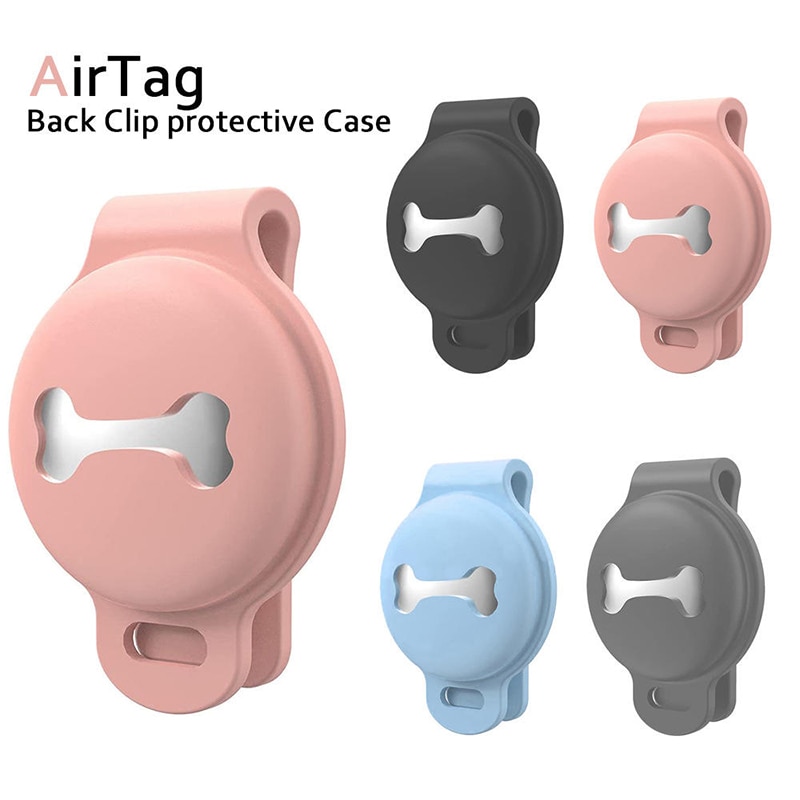 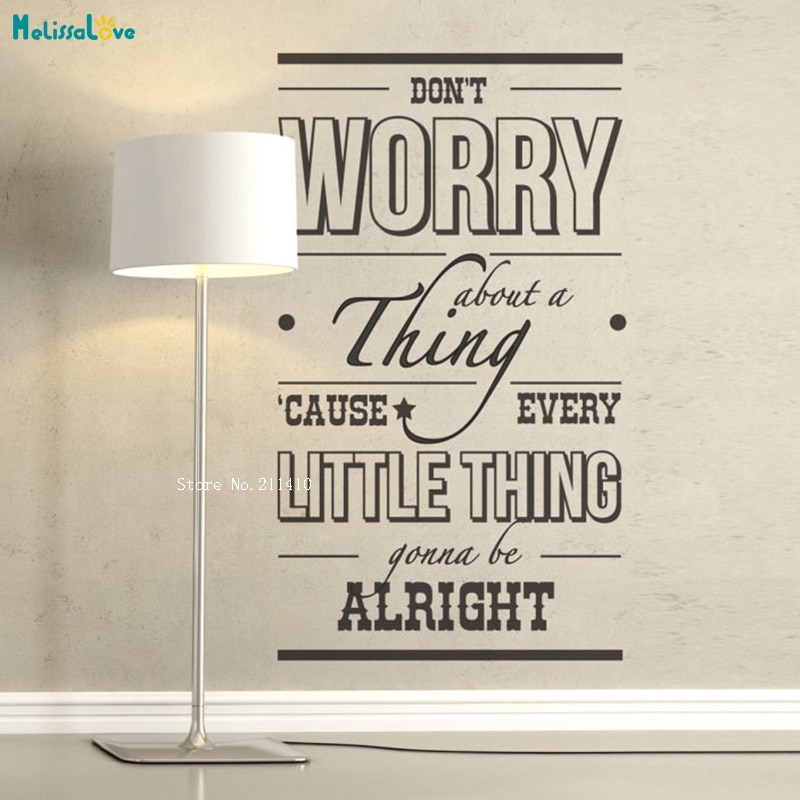 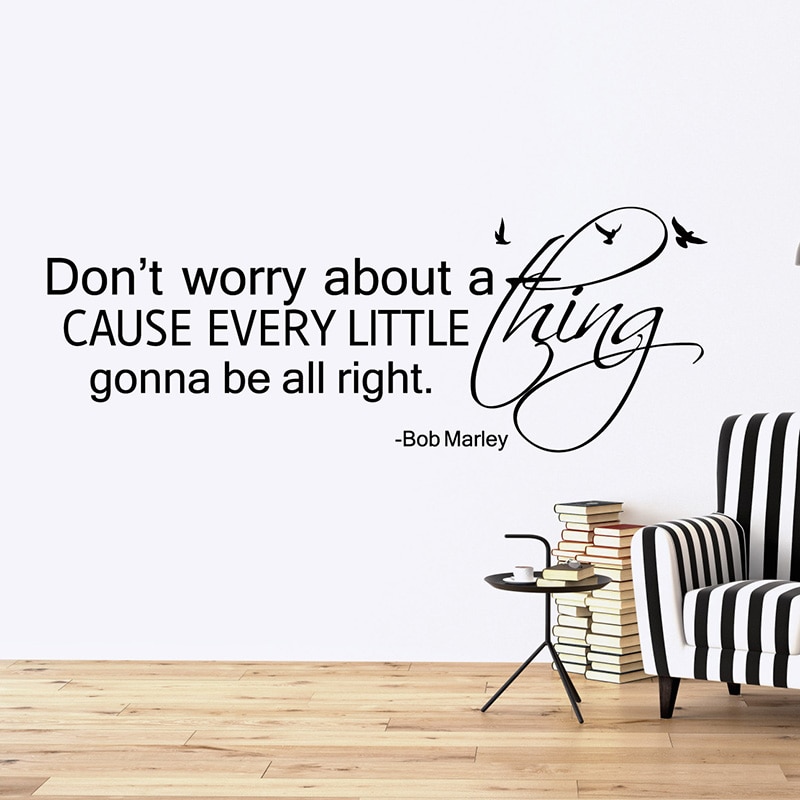 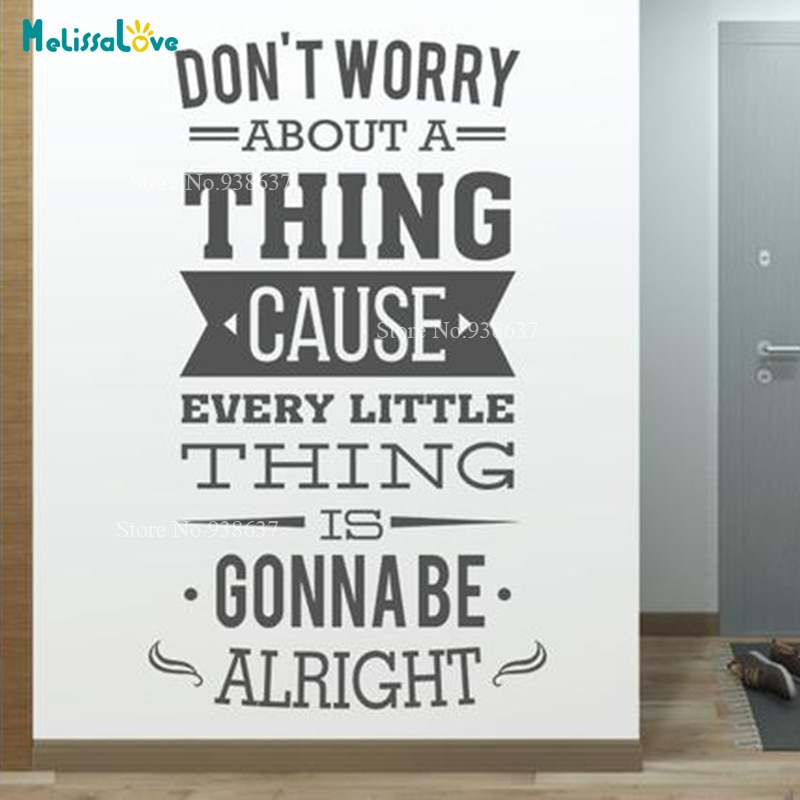 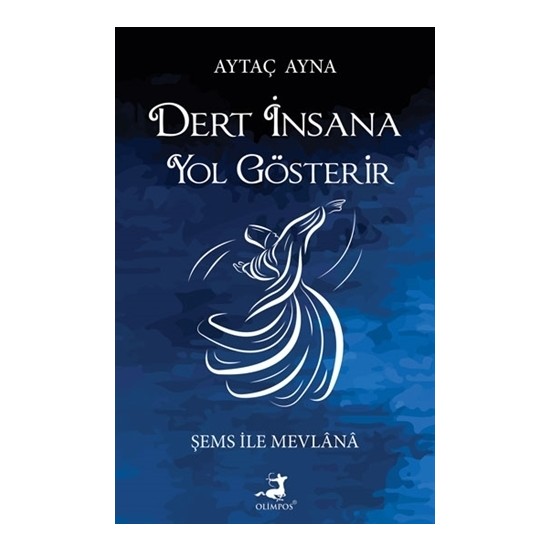 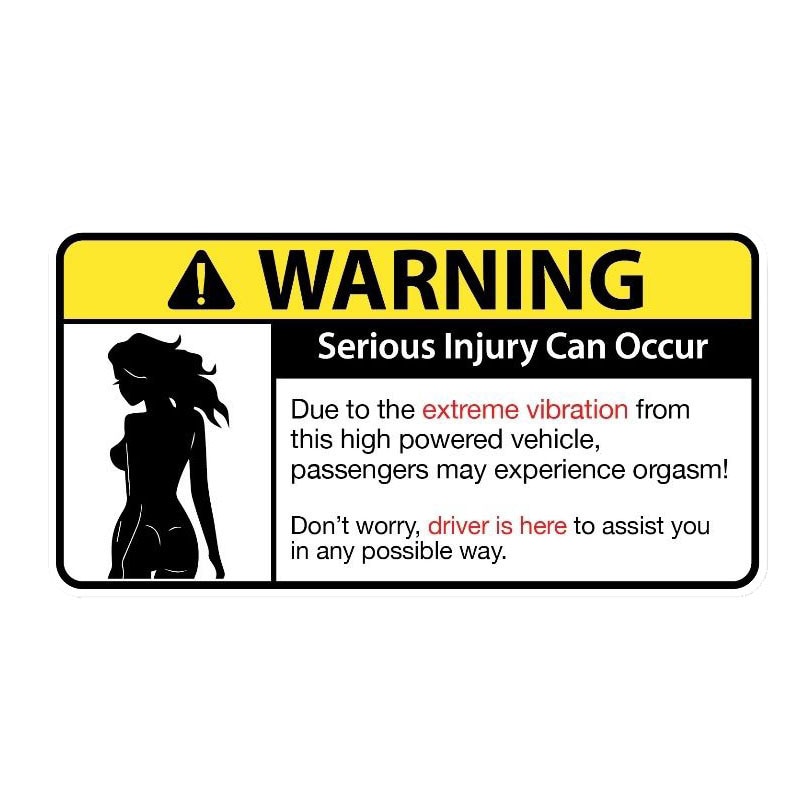 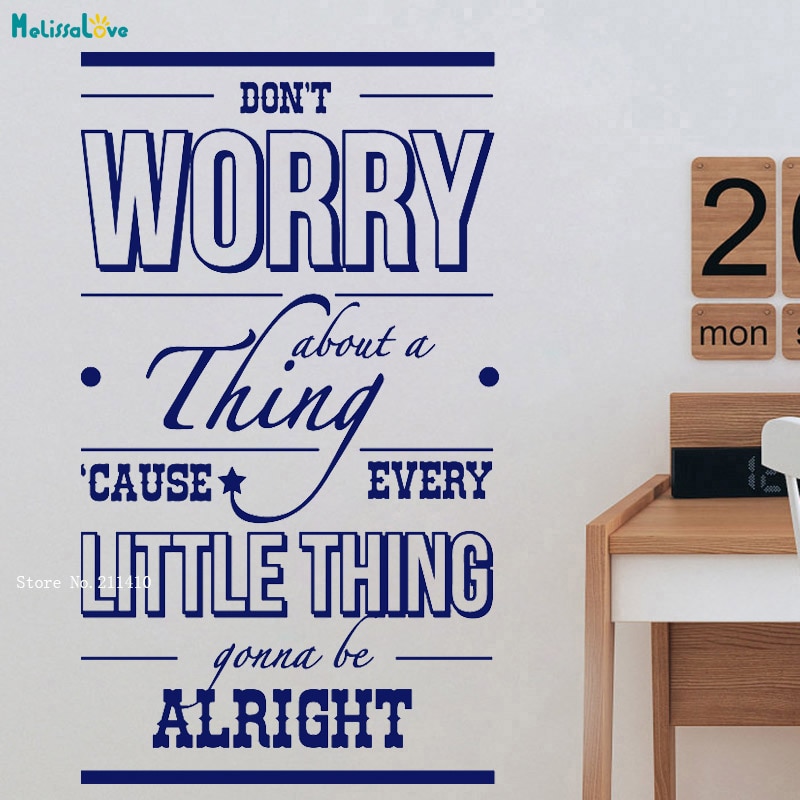 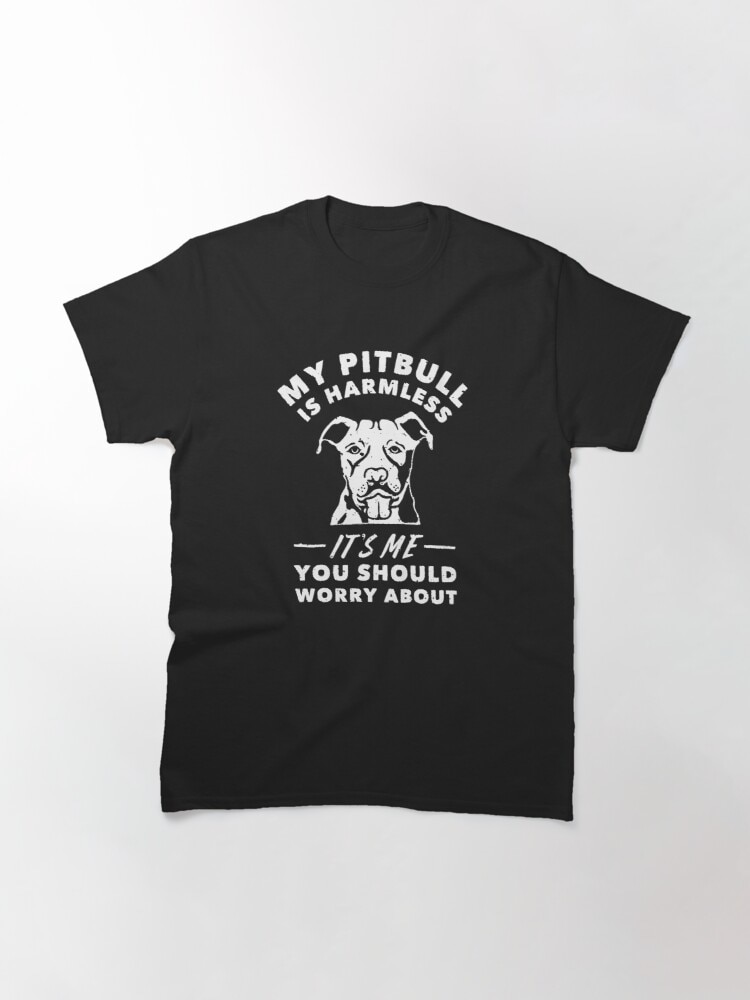 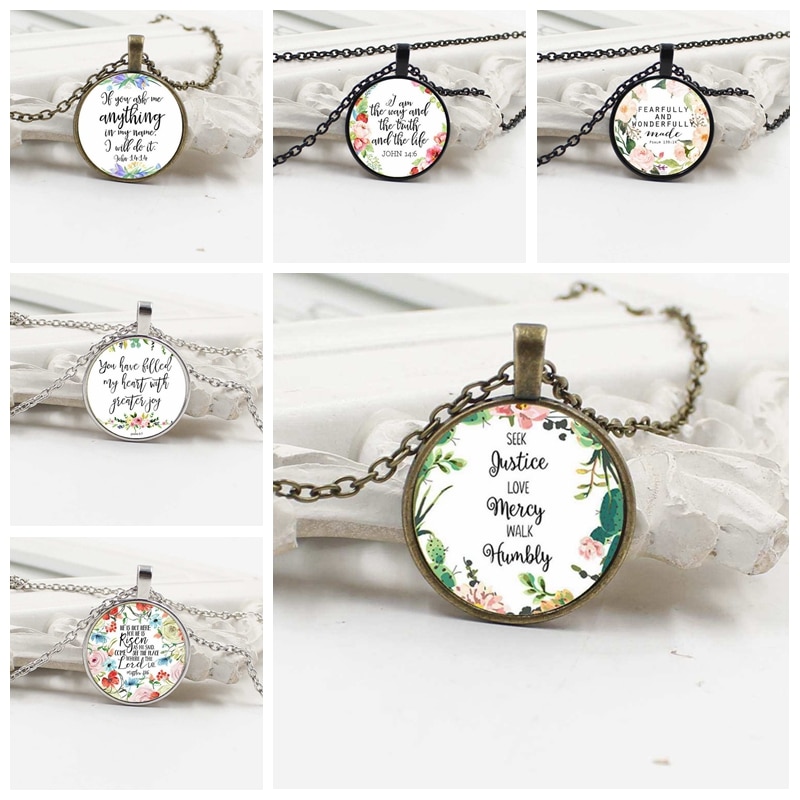 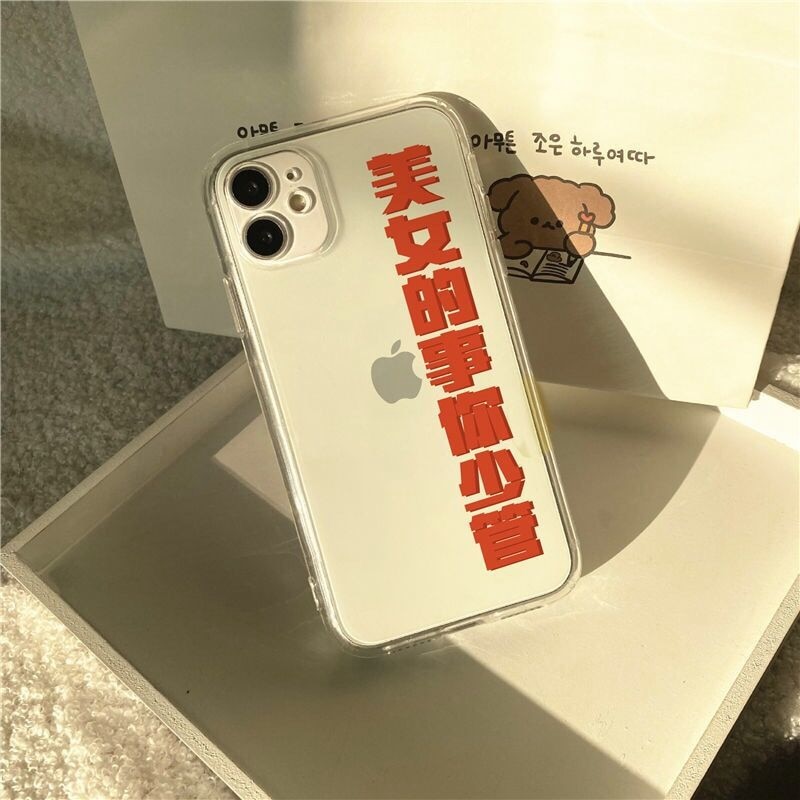