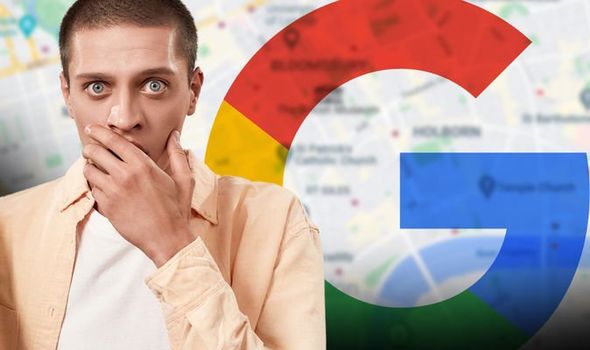 PRECISE location data from your phone could be shared to other smartphones – with your movements appearing in Google Maps, security researchers have warned. 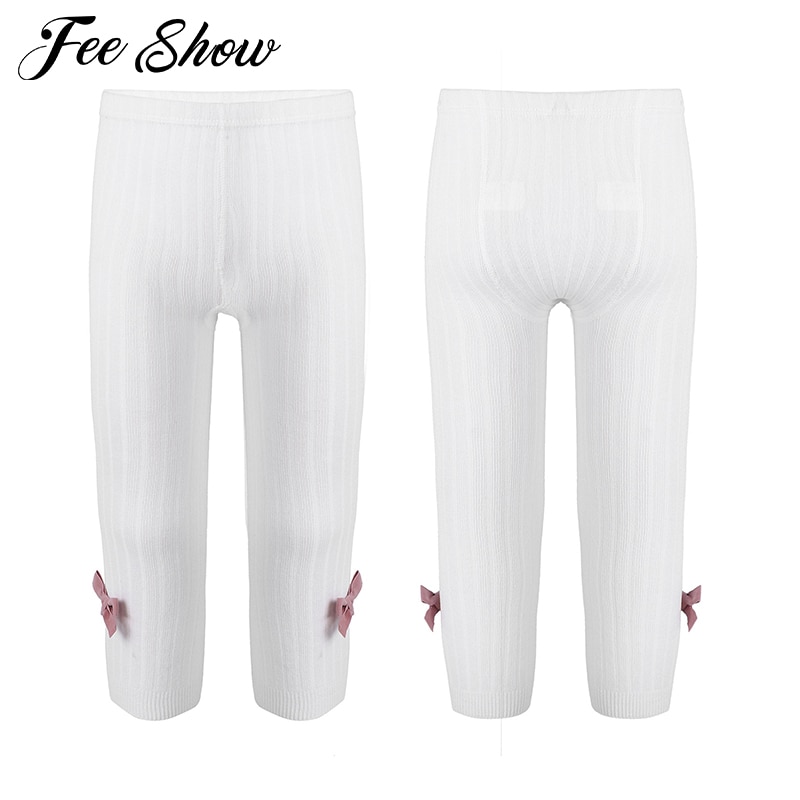 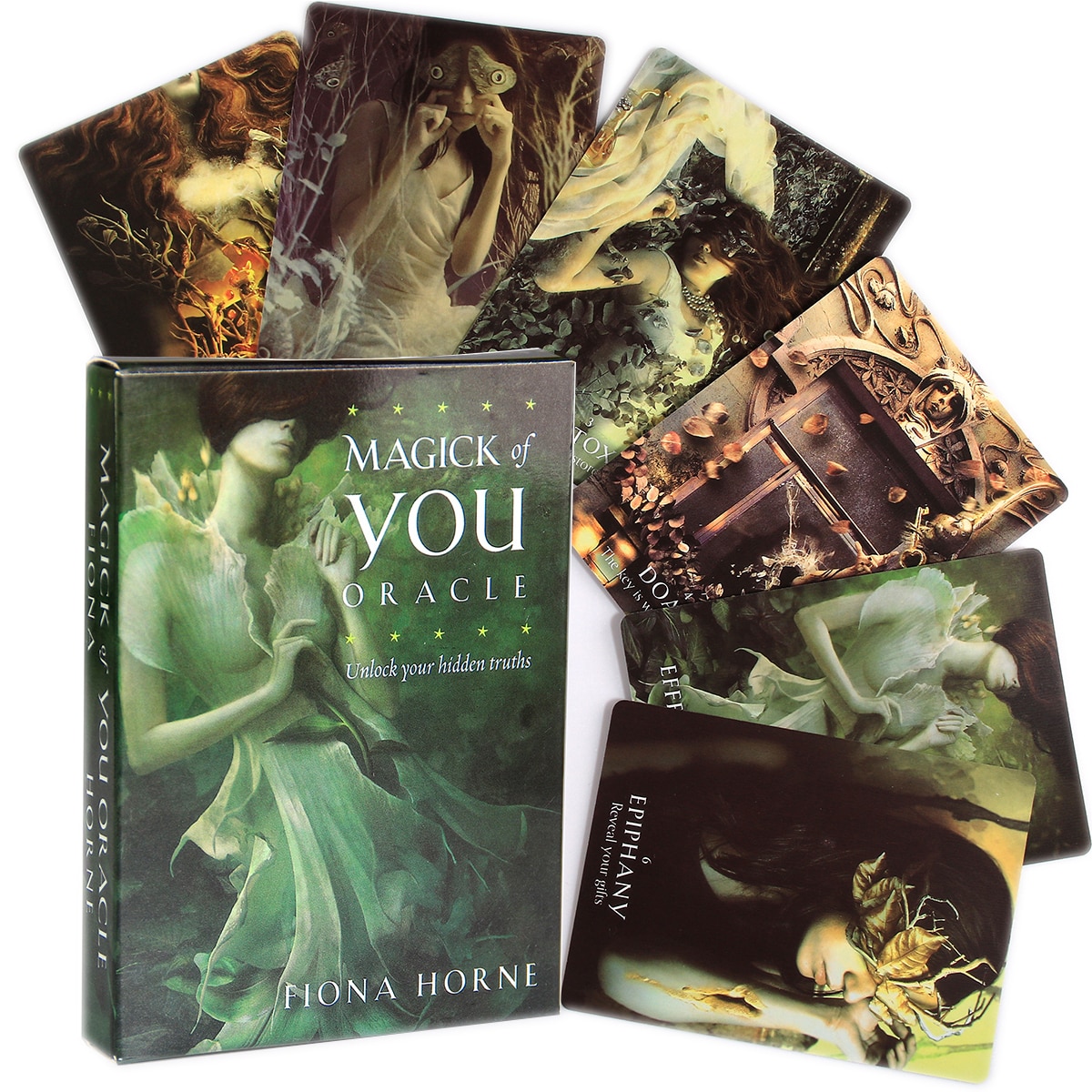 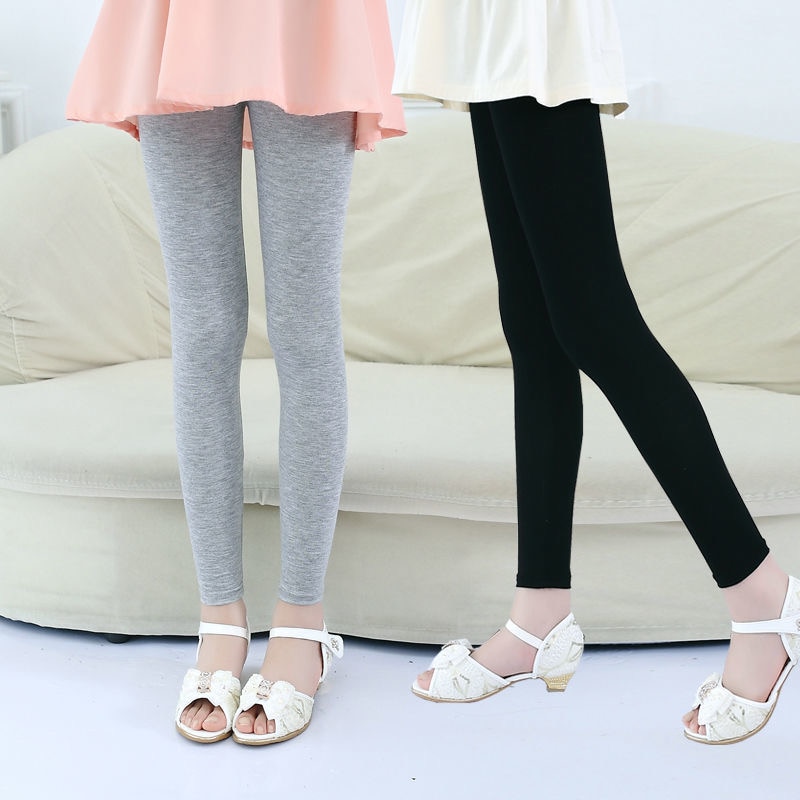 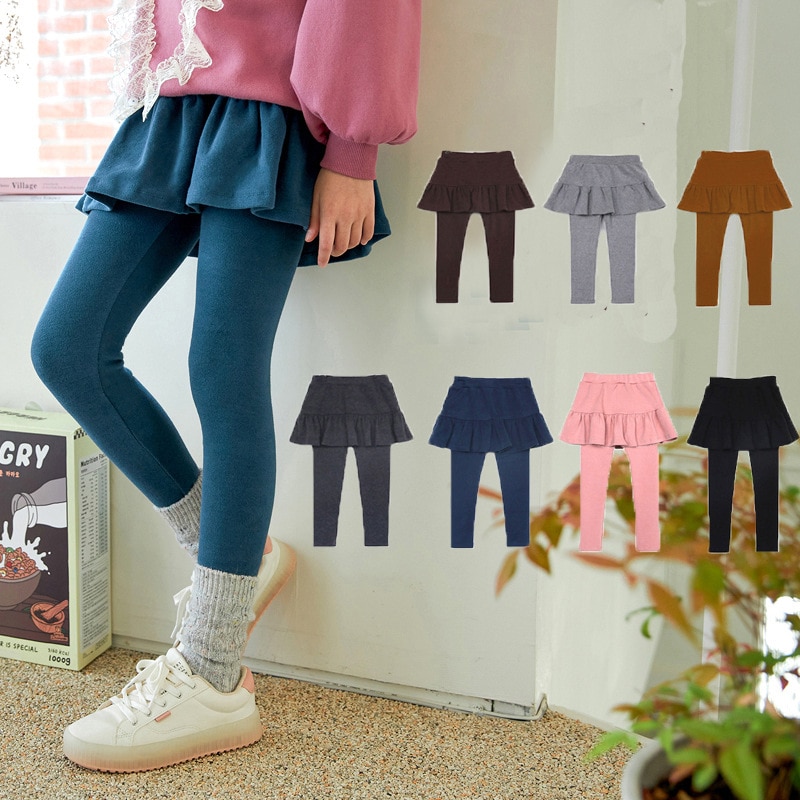 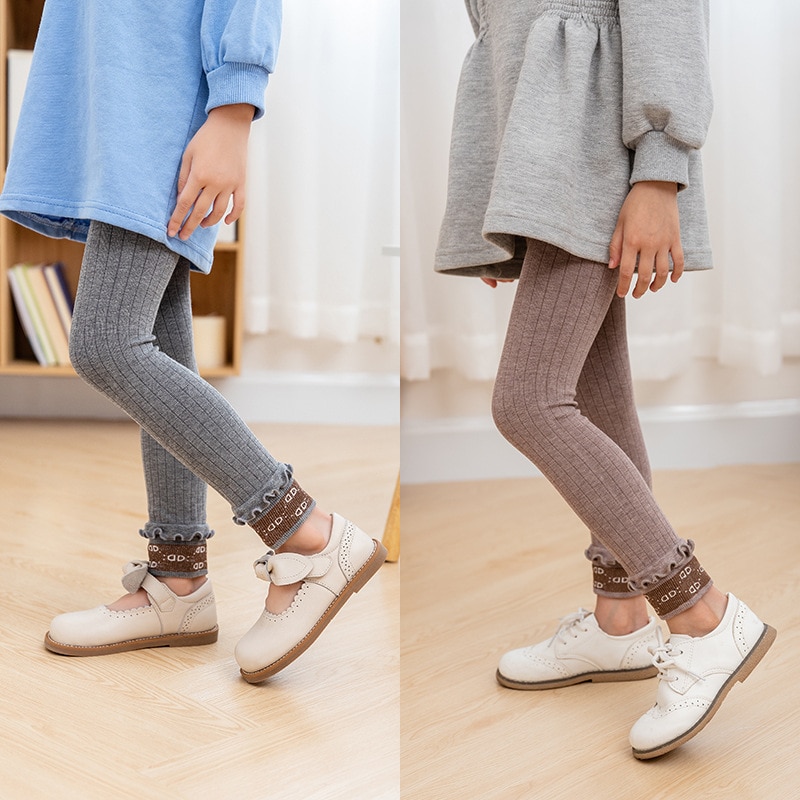 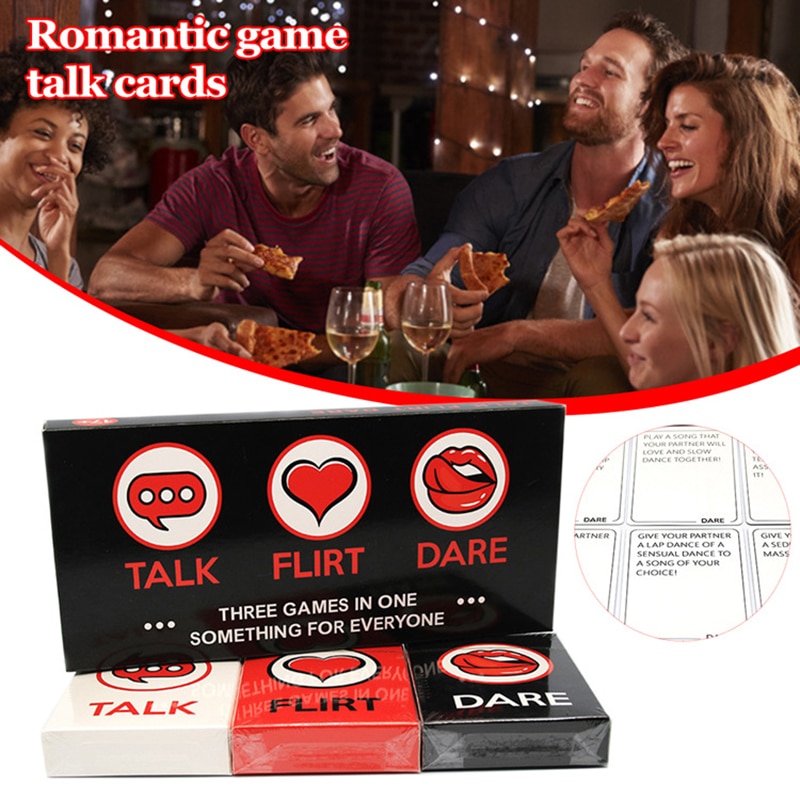 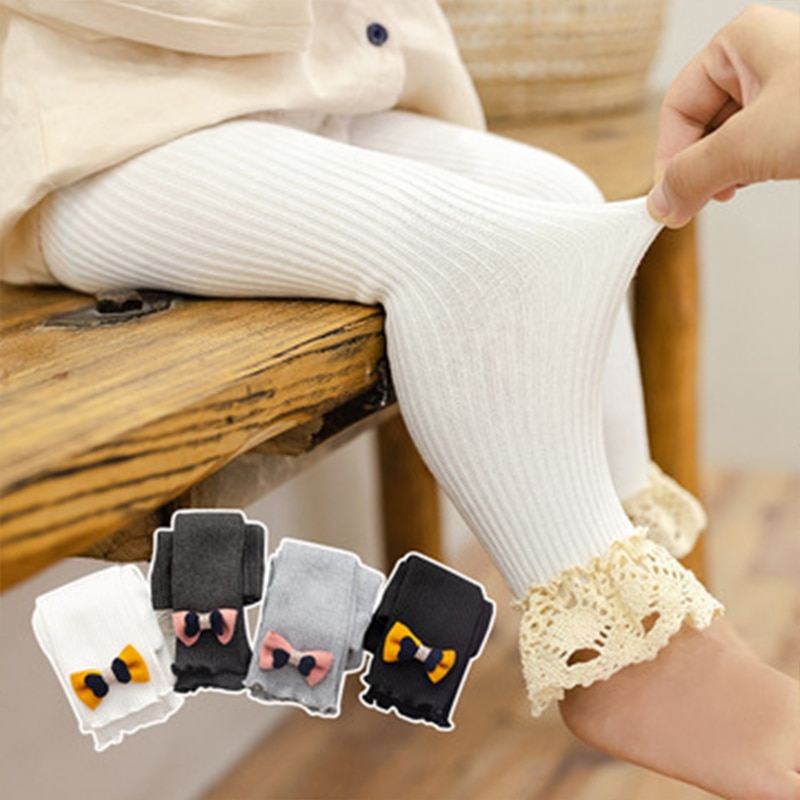 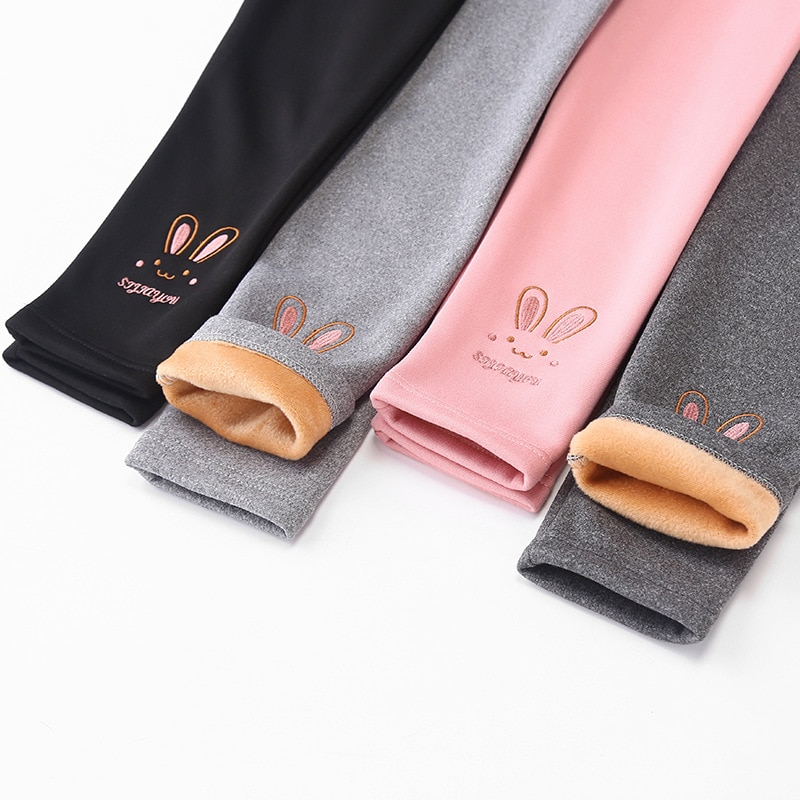 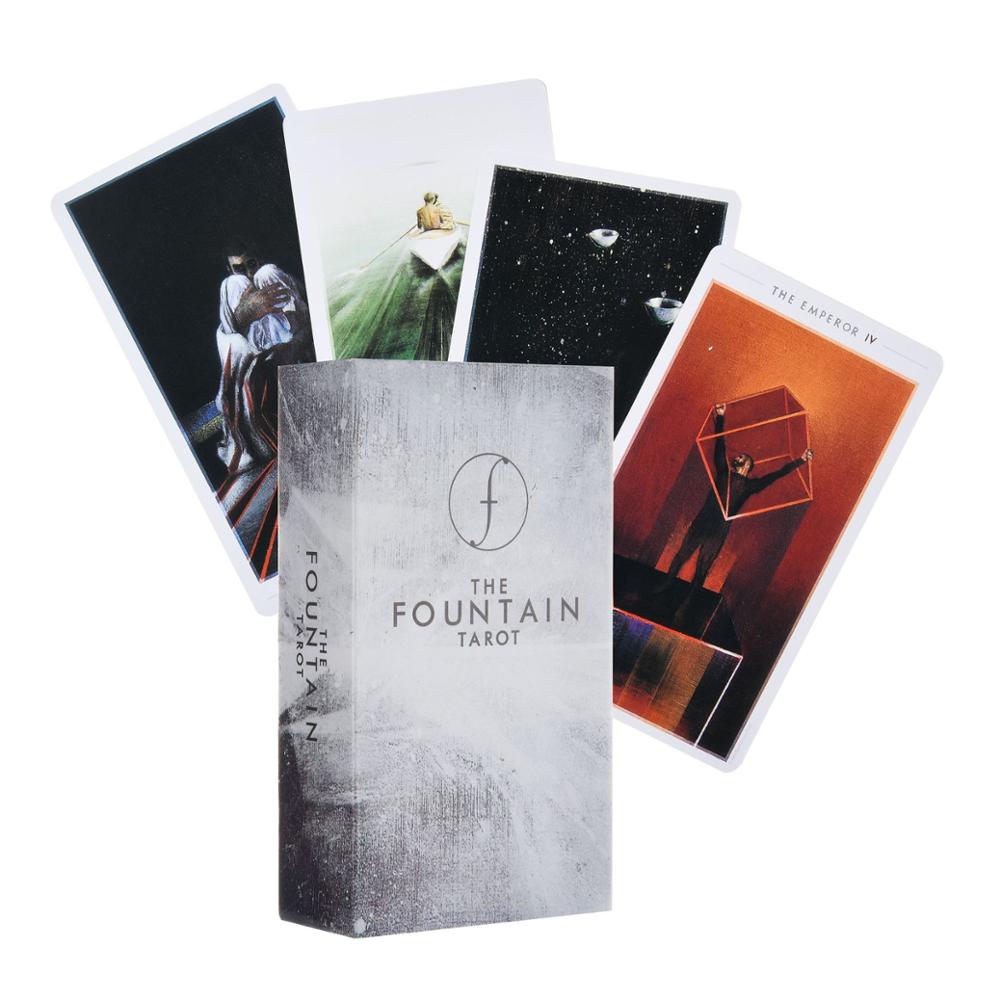 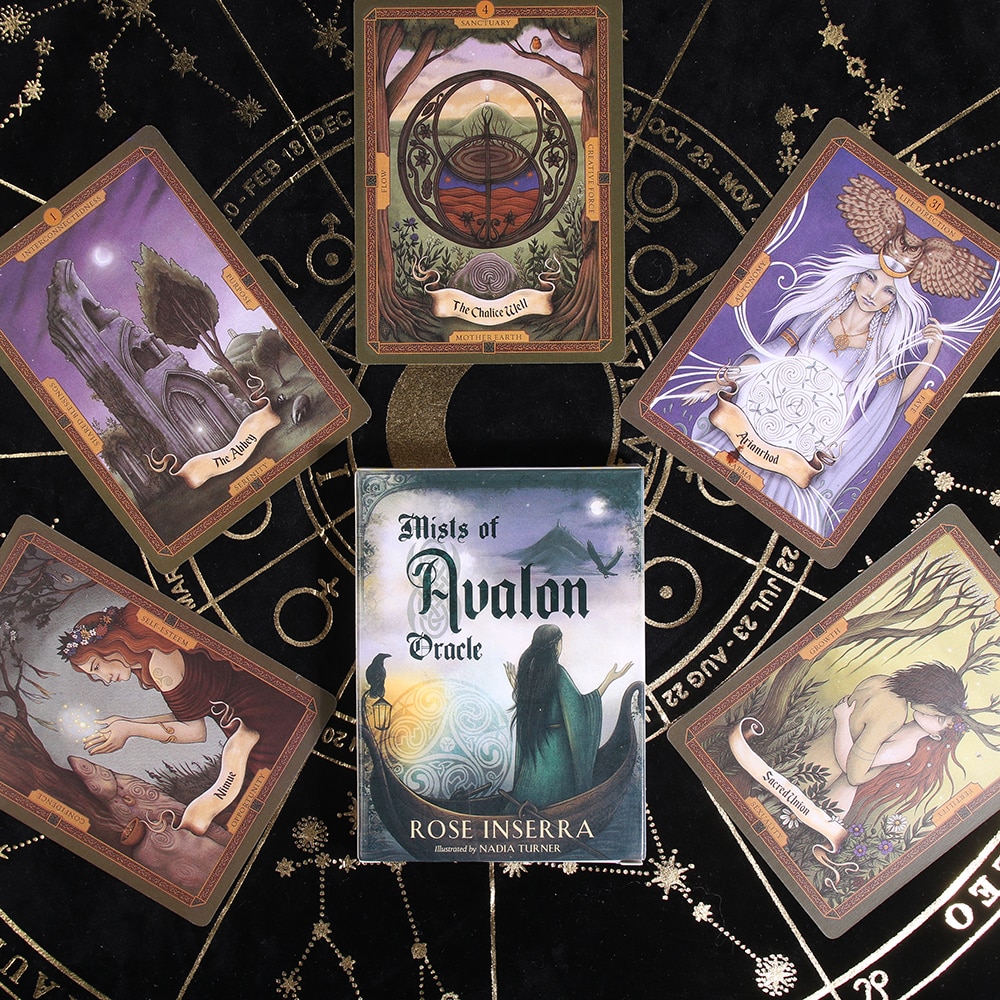