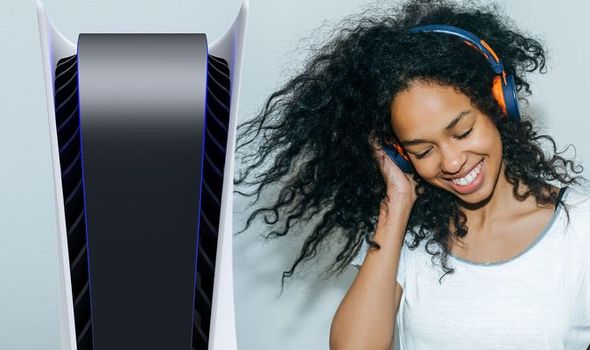 PS5 FANS could soon be able to stream their Apple Music library while playing games, thanks to a new app heading to the PlayStation Store. 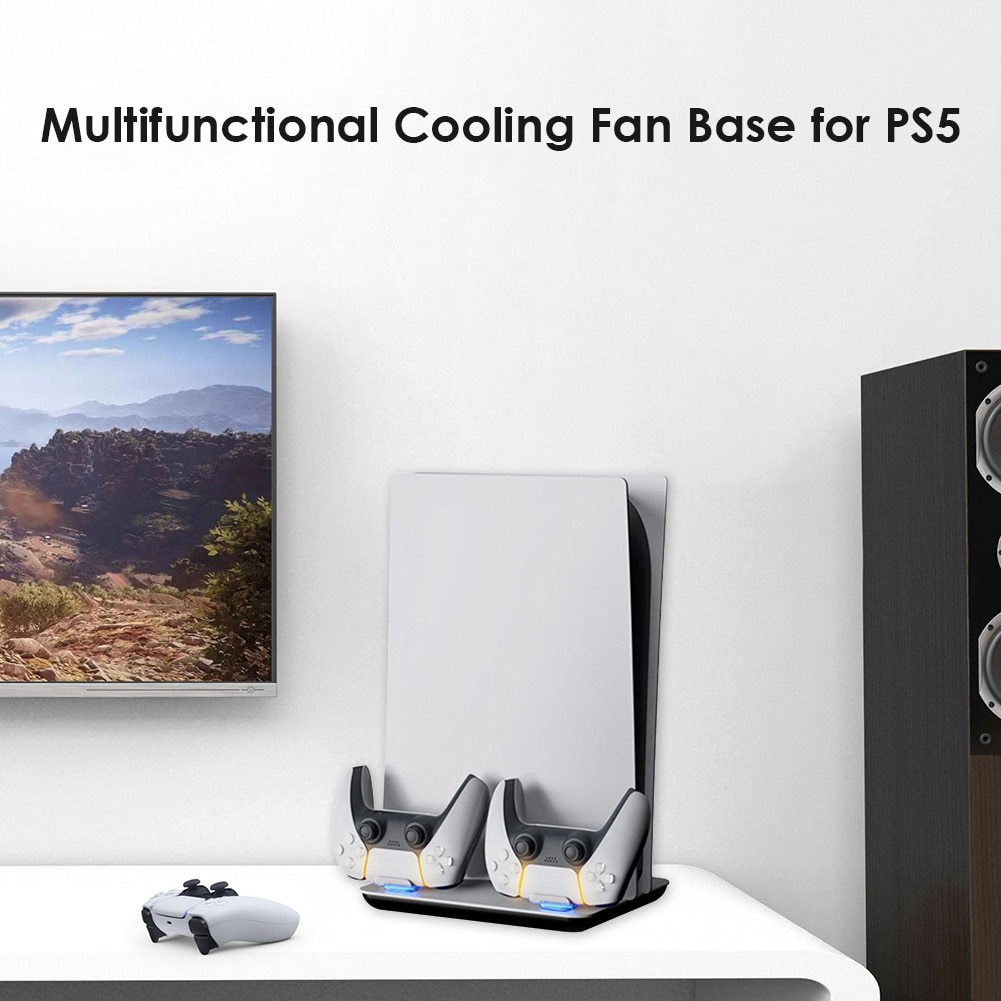 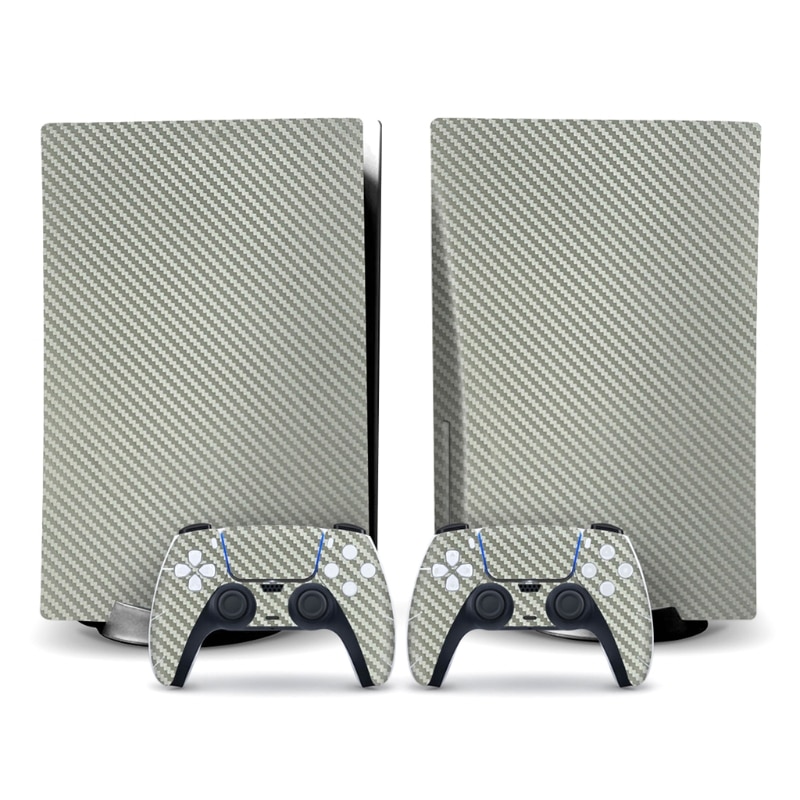 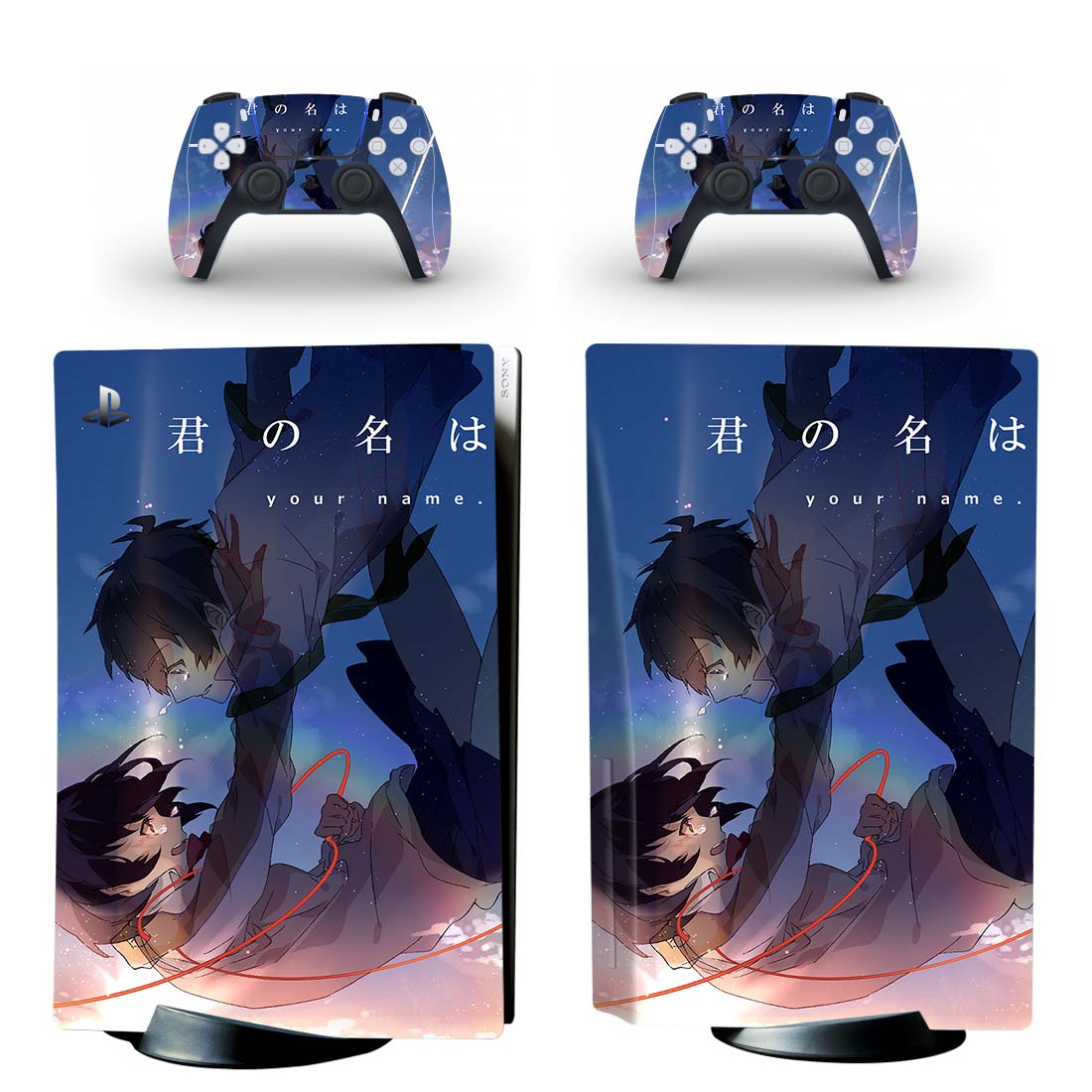 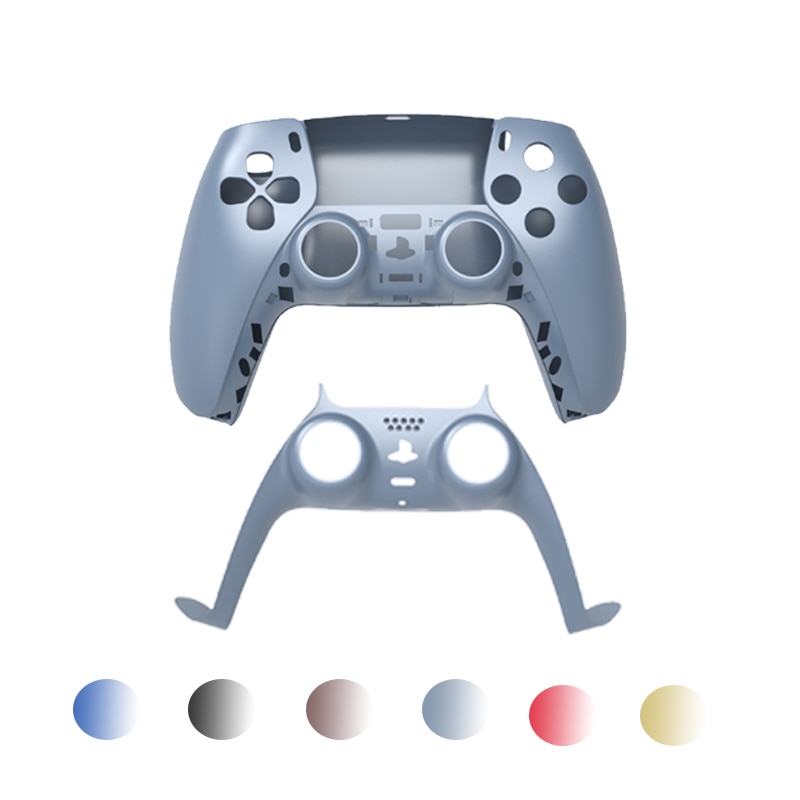 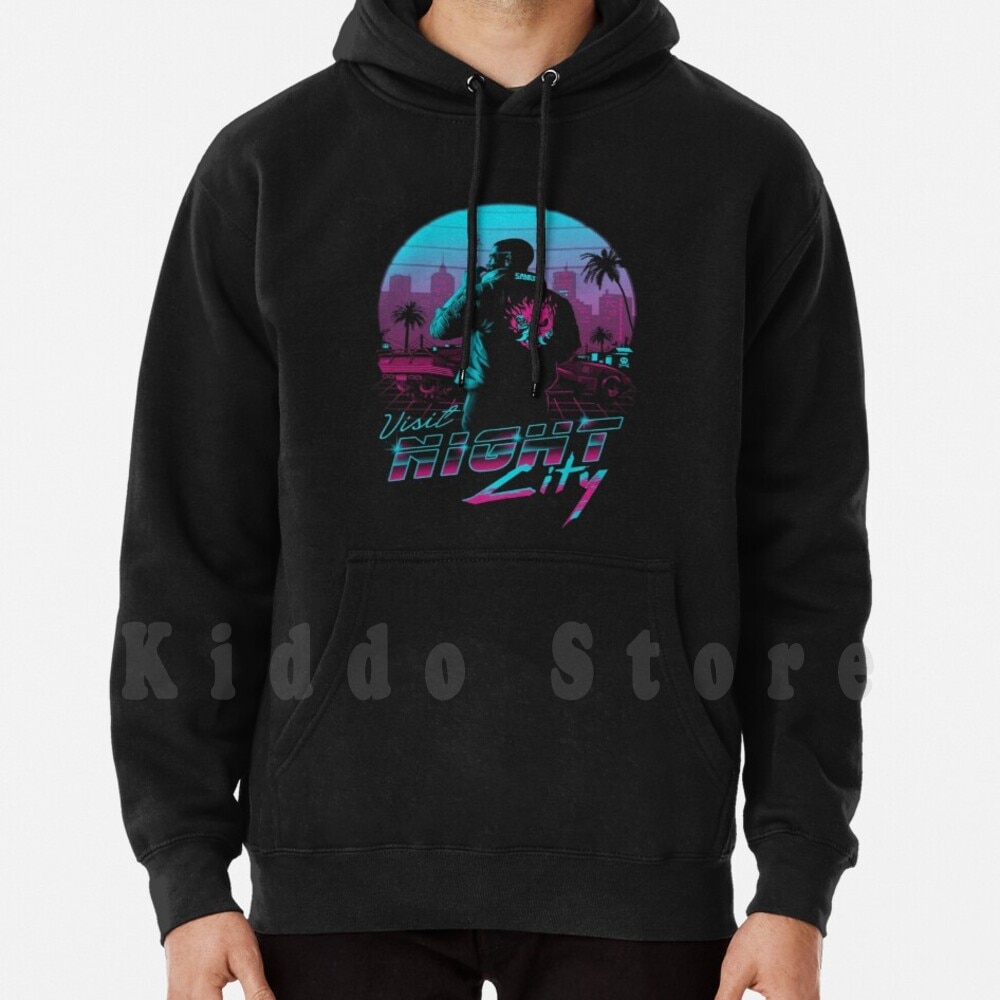 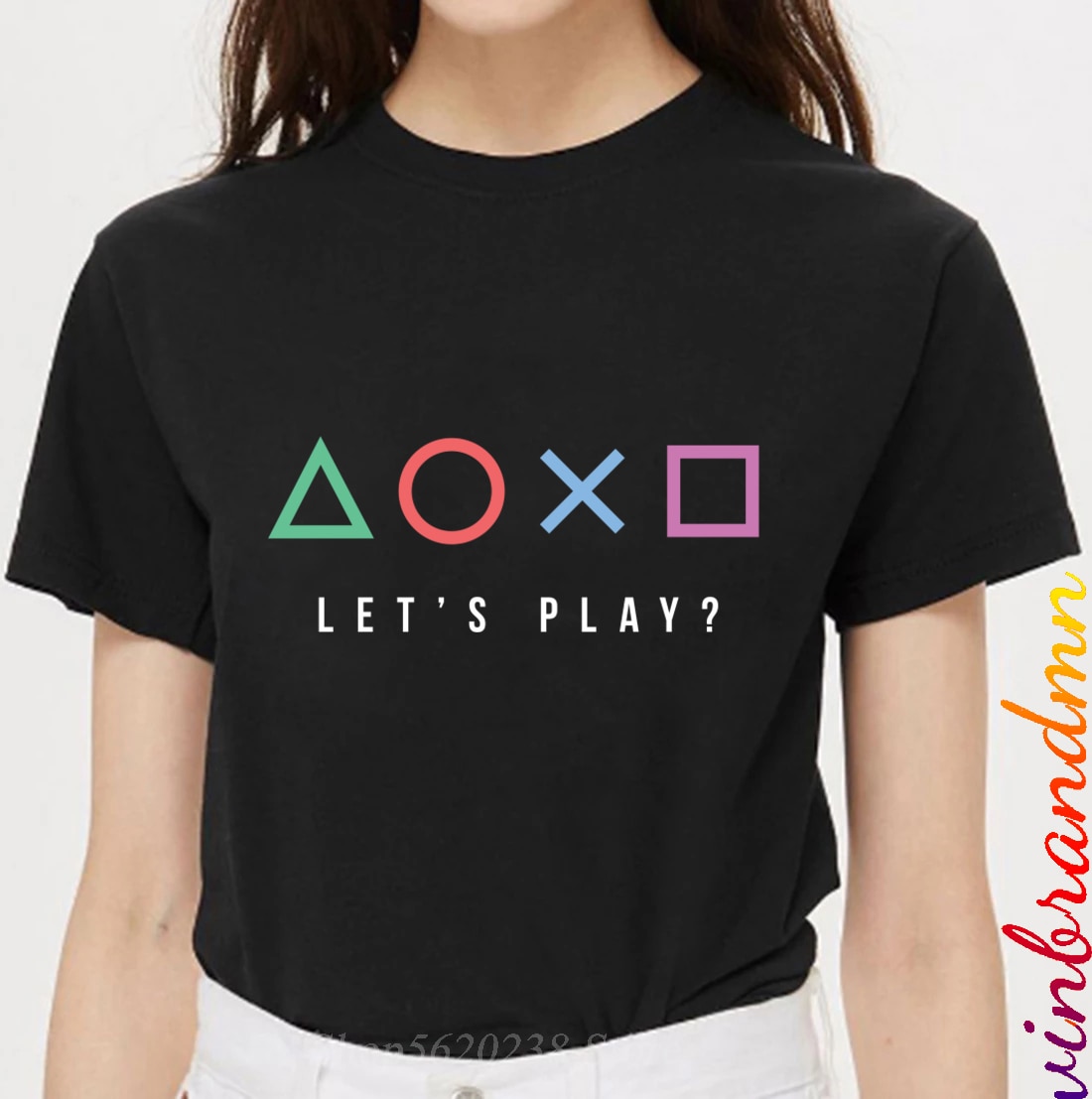 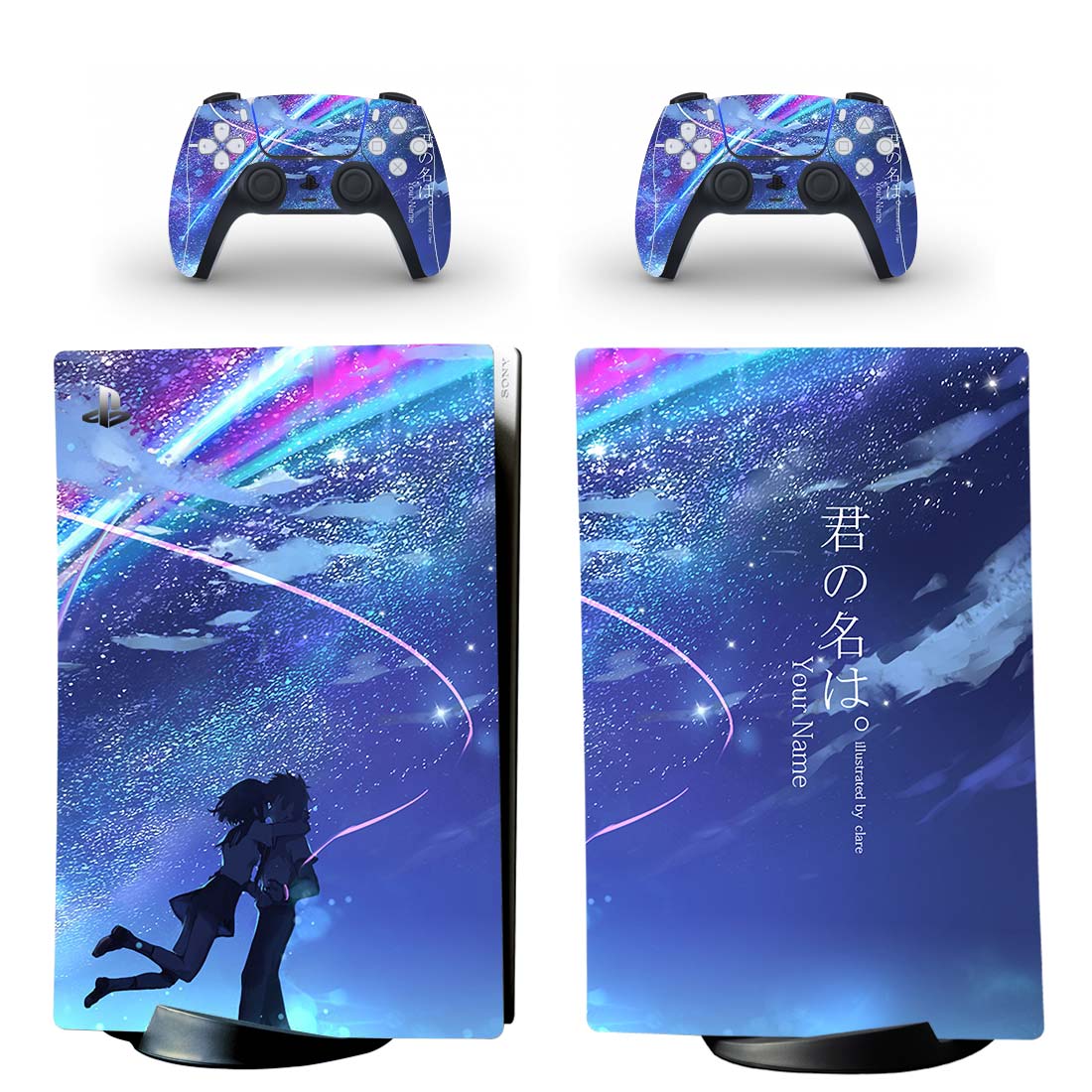 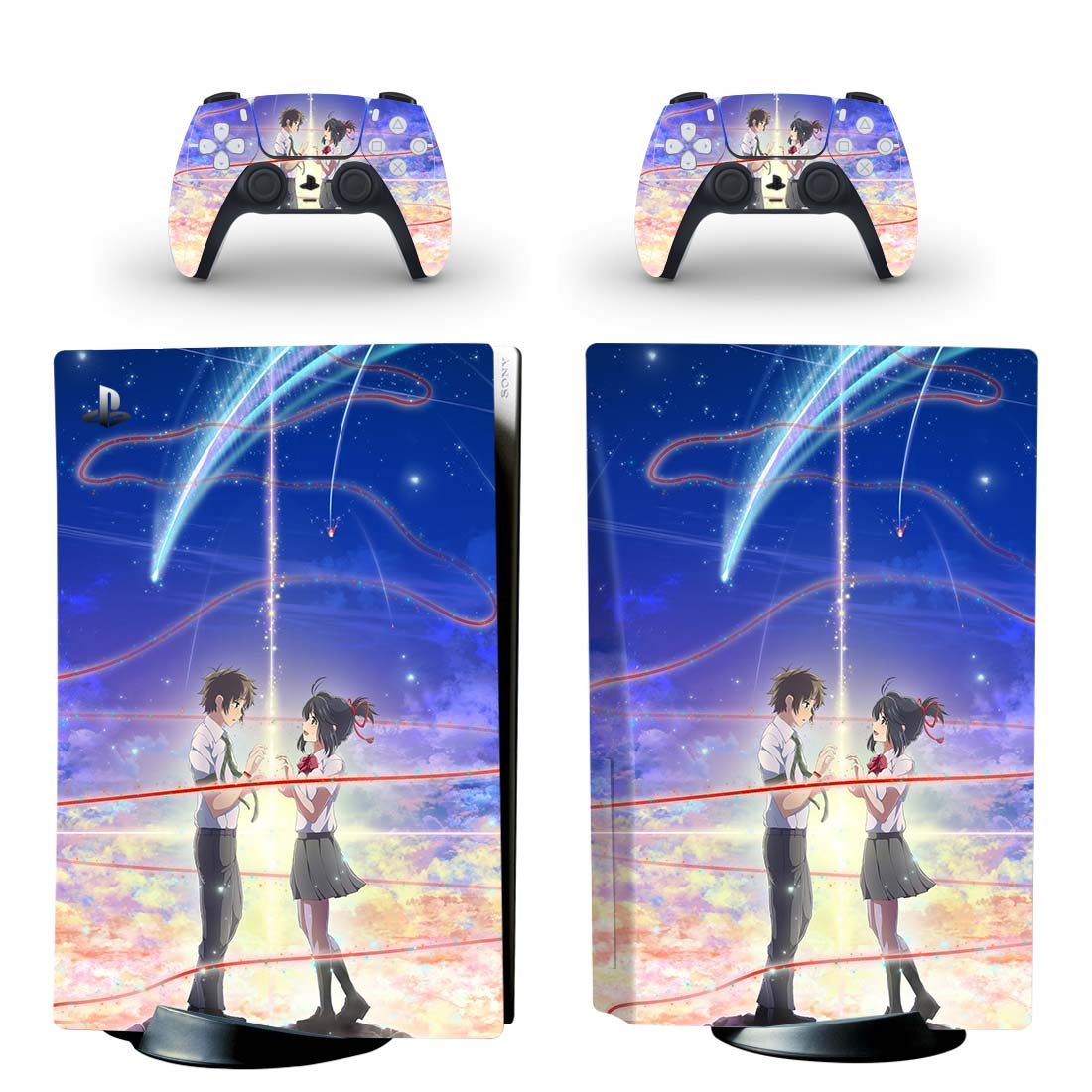 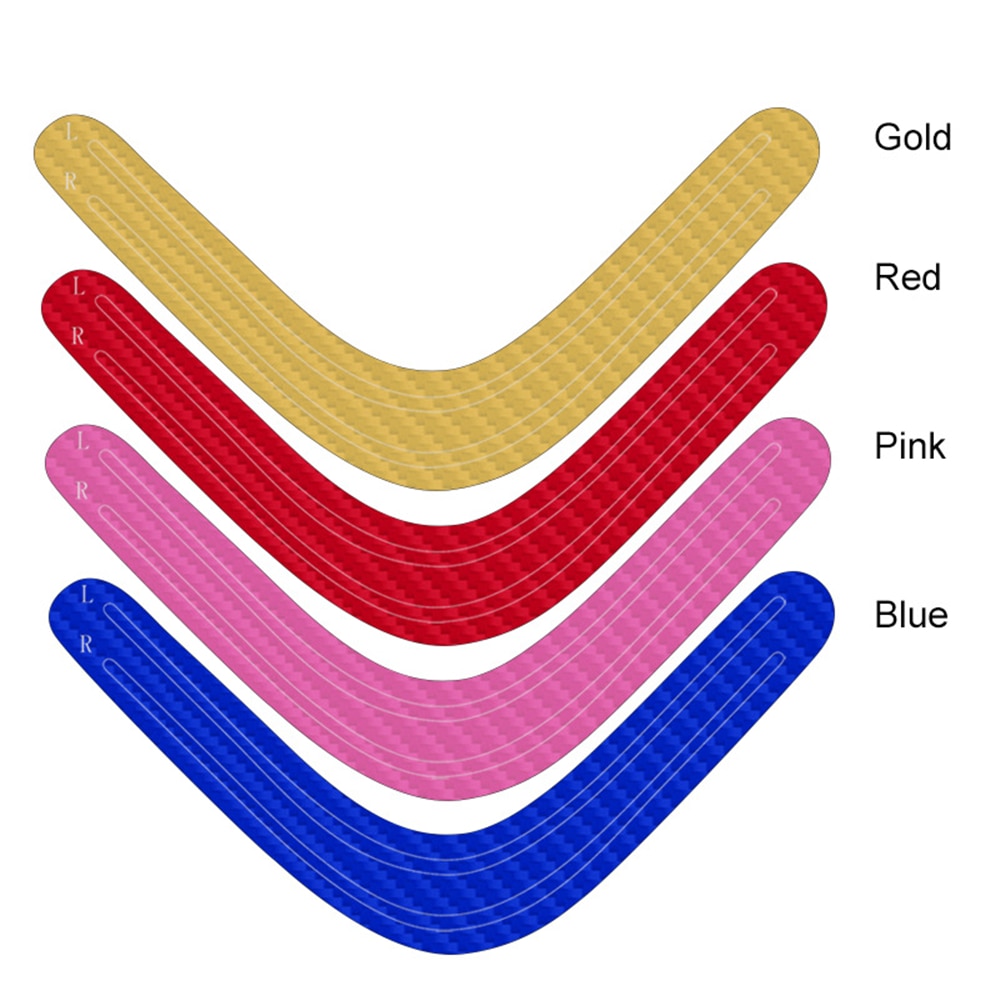 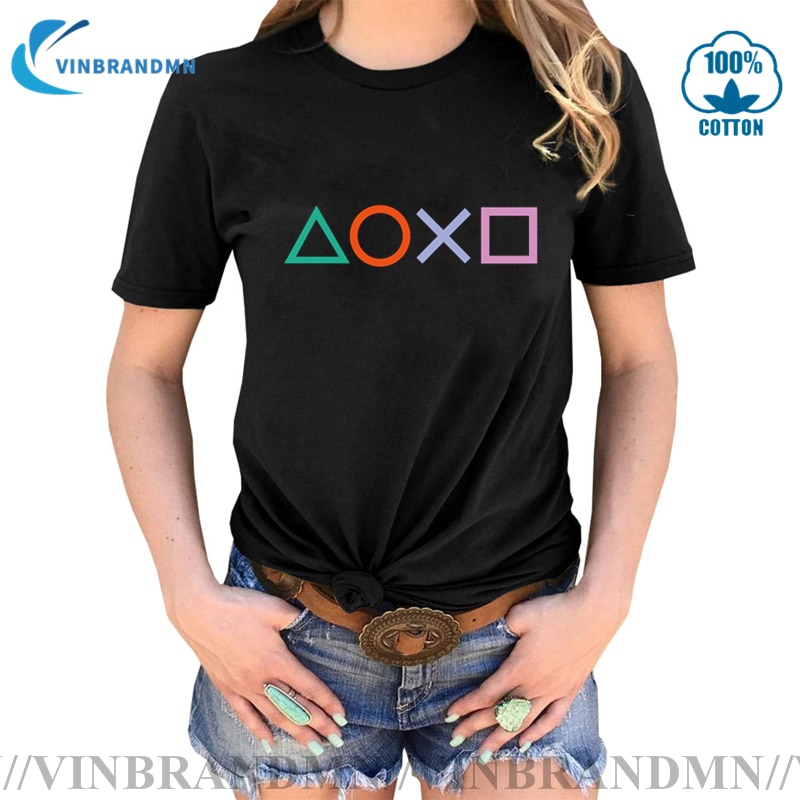 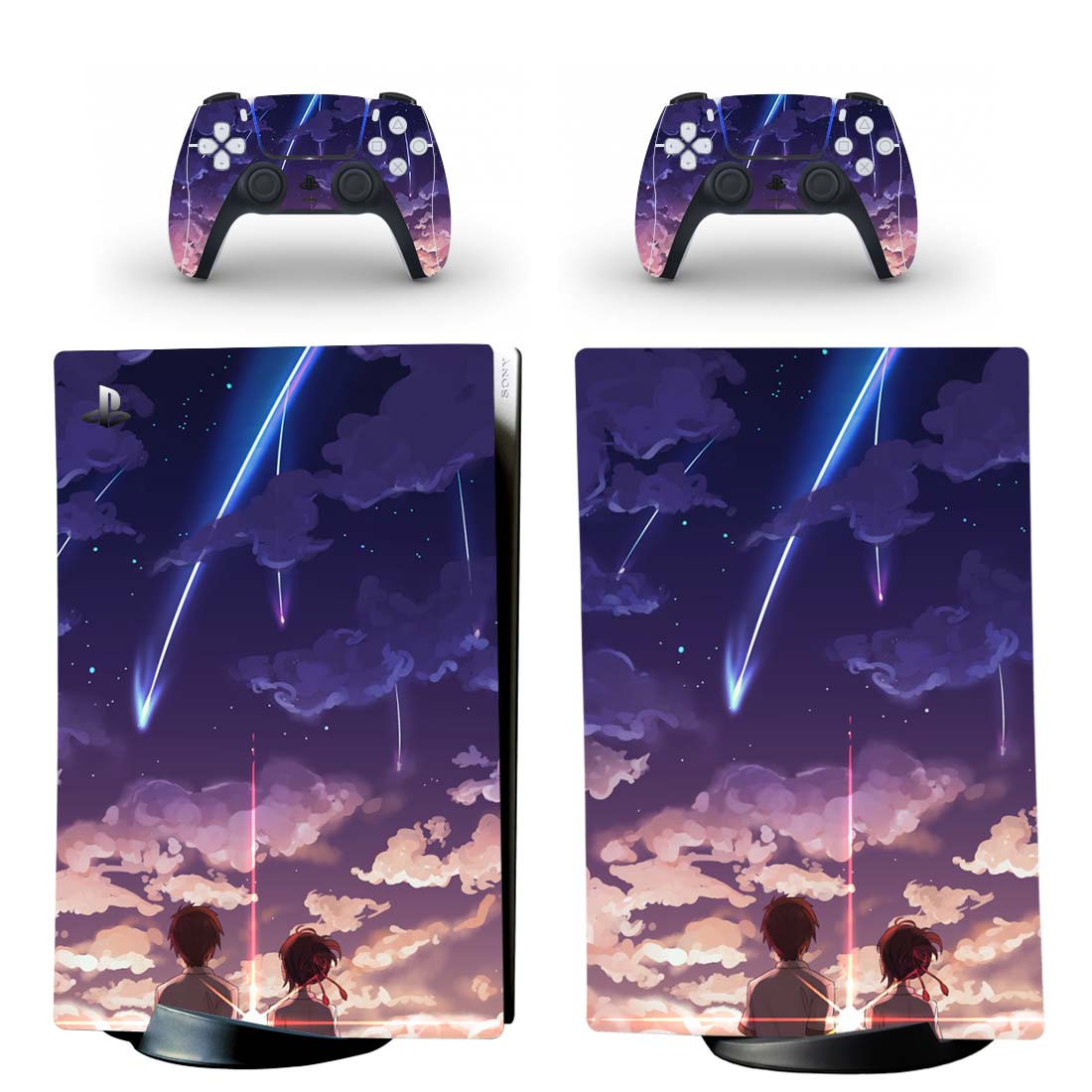