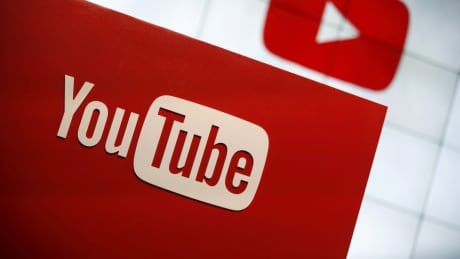 Alphabet Inc’s YouTube said on Tuesday it has suspended Donald Trump’s channel as it violated policies for inciting violence after last week’s assault on the U.S. Capitol by the president’s supporters.