After they held leads and won the last two days at New York, the O’s bullpen could not do that today in the opener of a long homestand. The Kanas City Royals scored twice in the top of the eighth to turn a 2-1 defcit into a 3-2 win in … 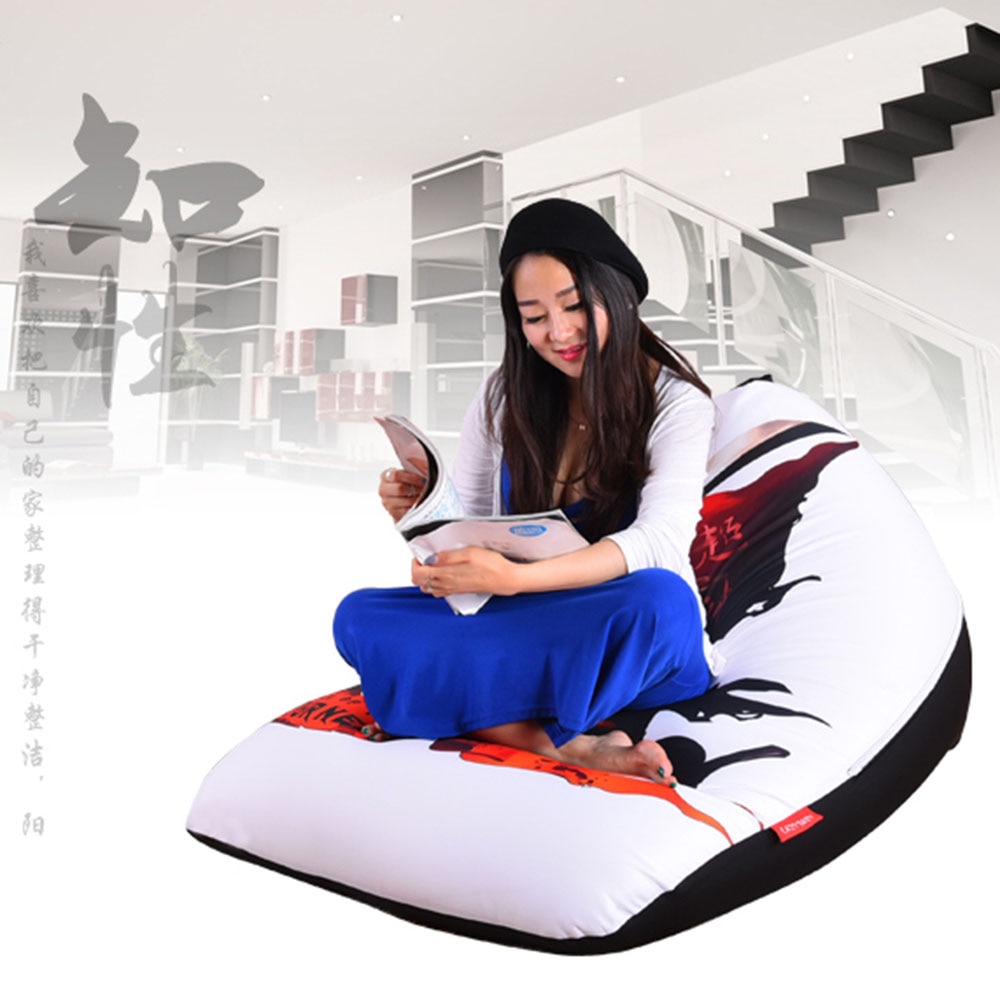 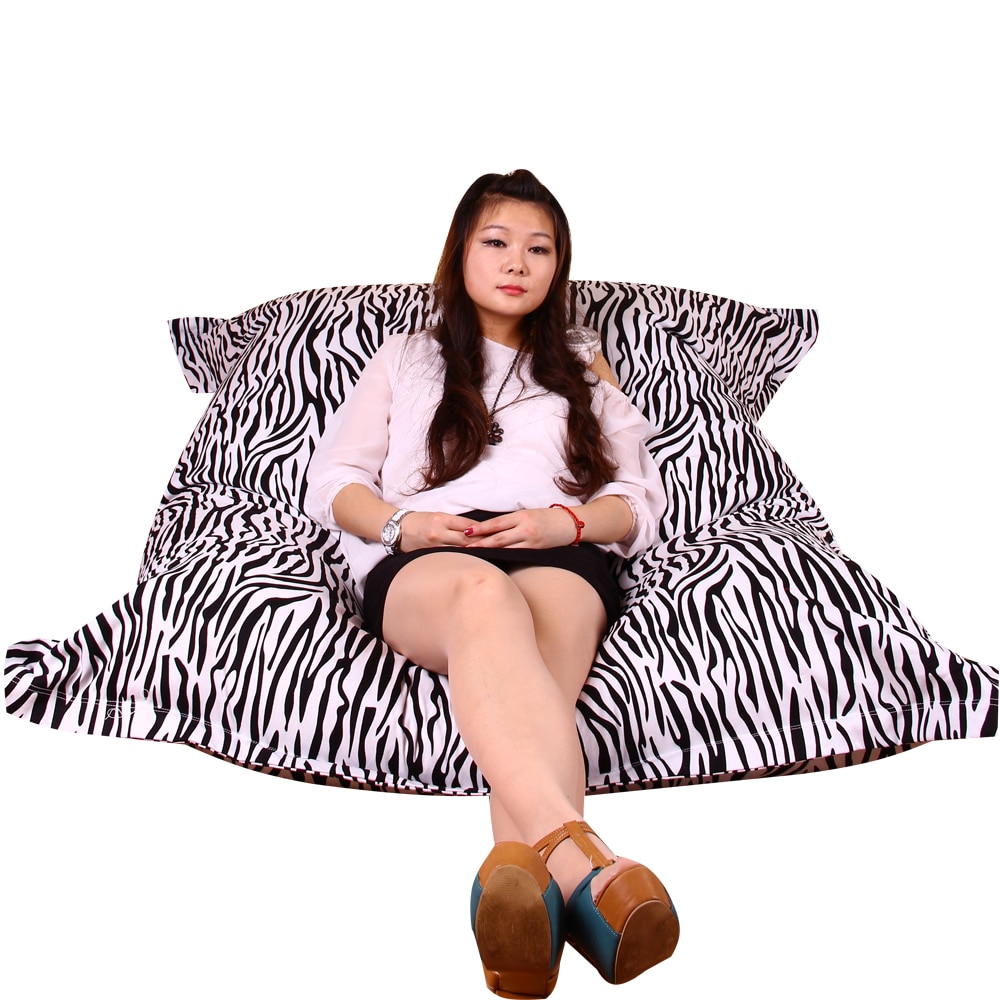 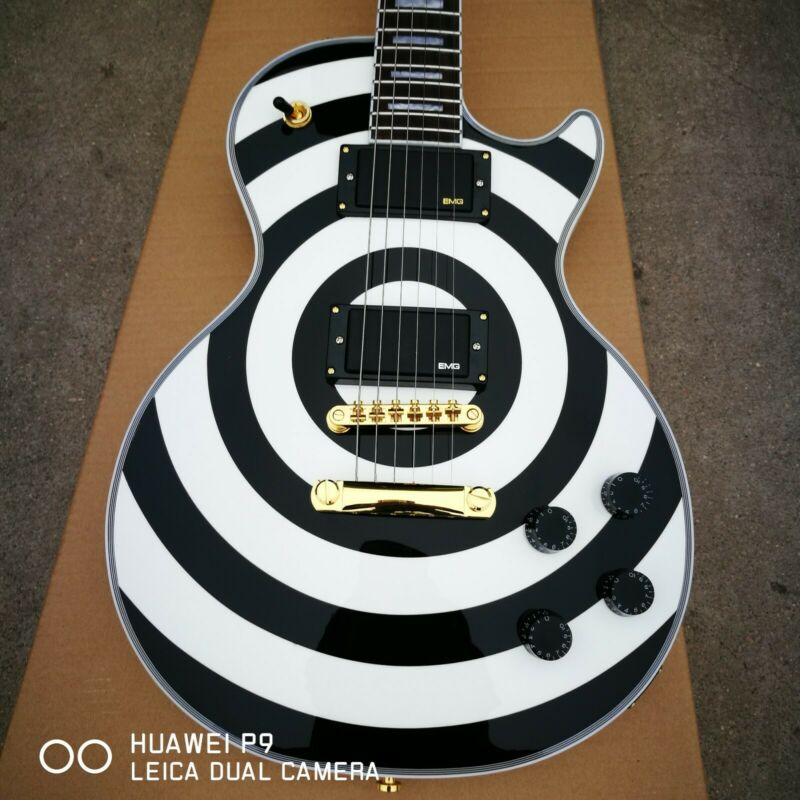 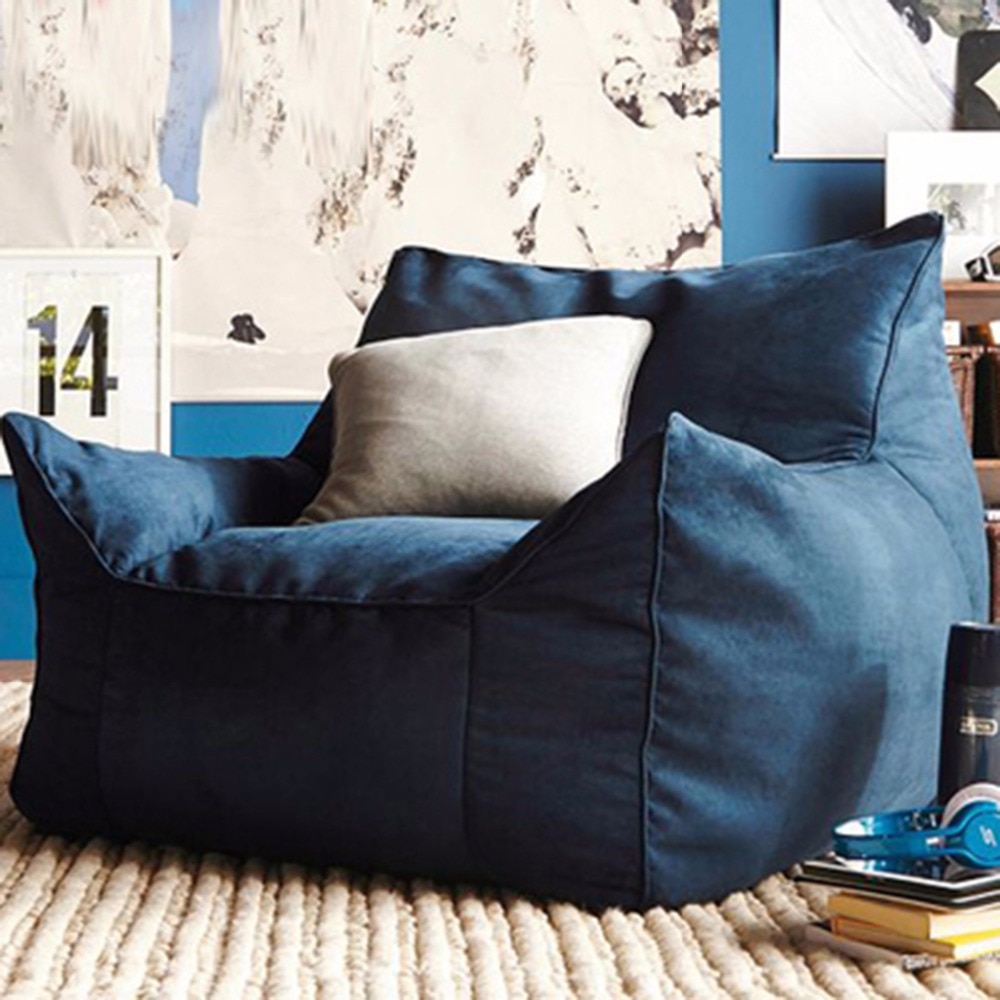 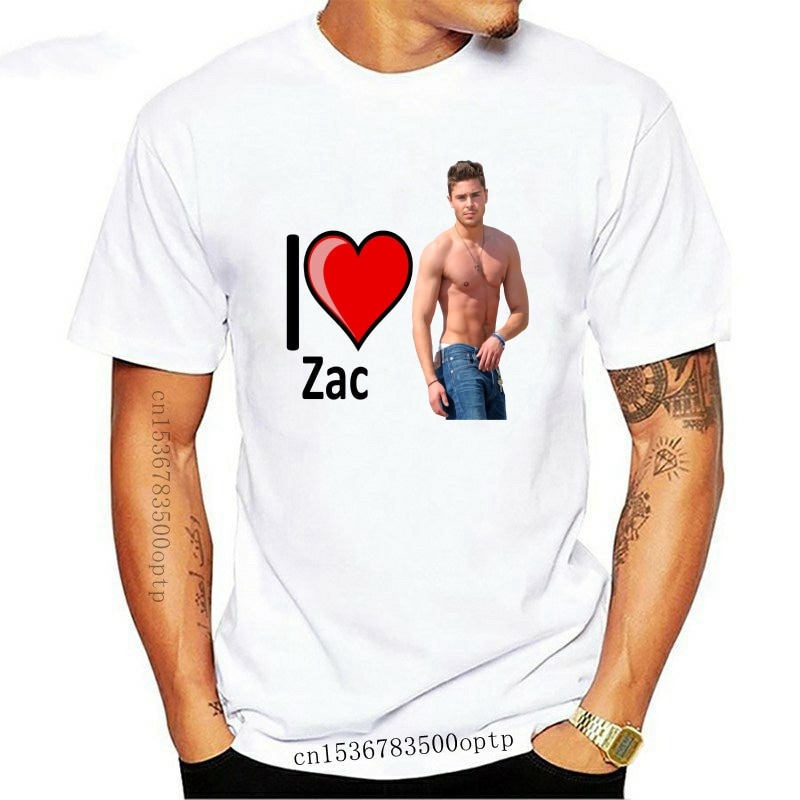 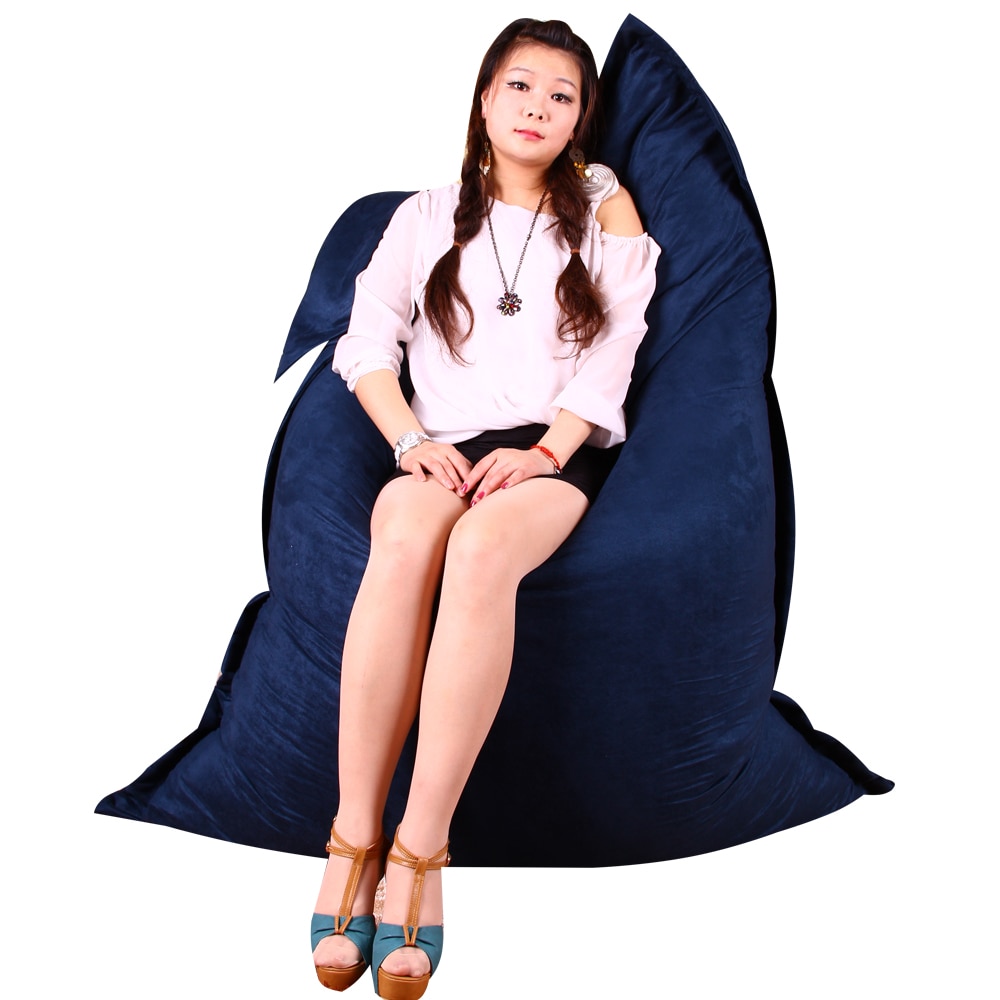 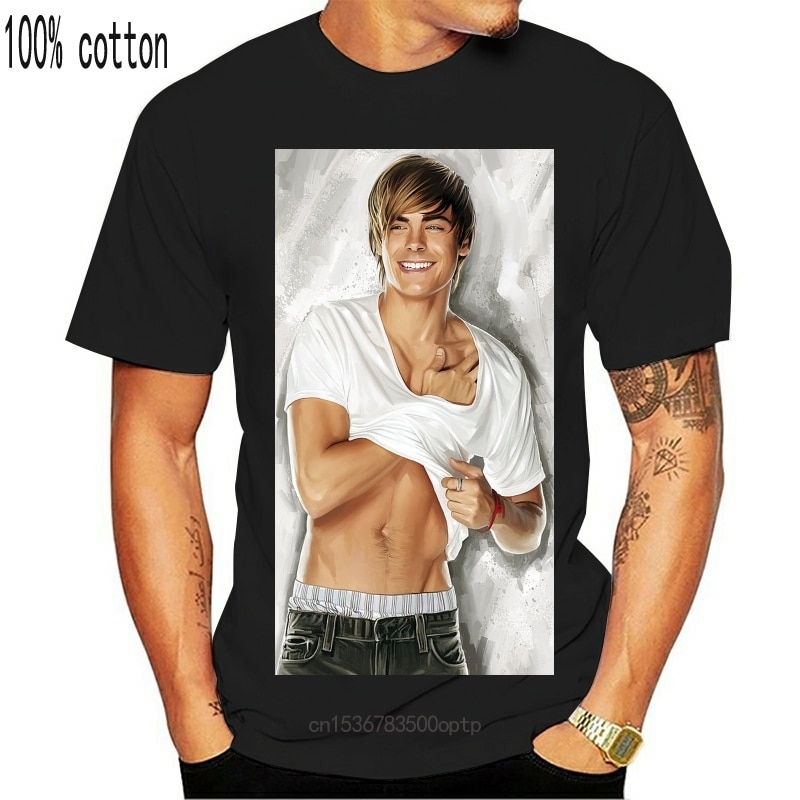 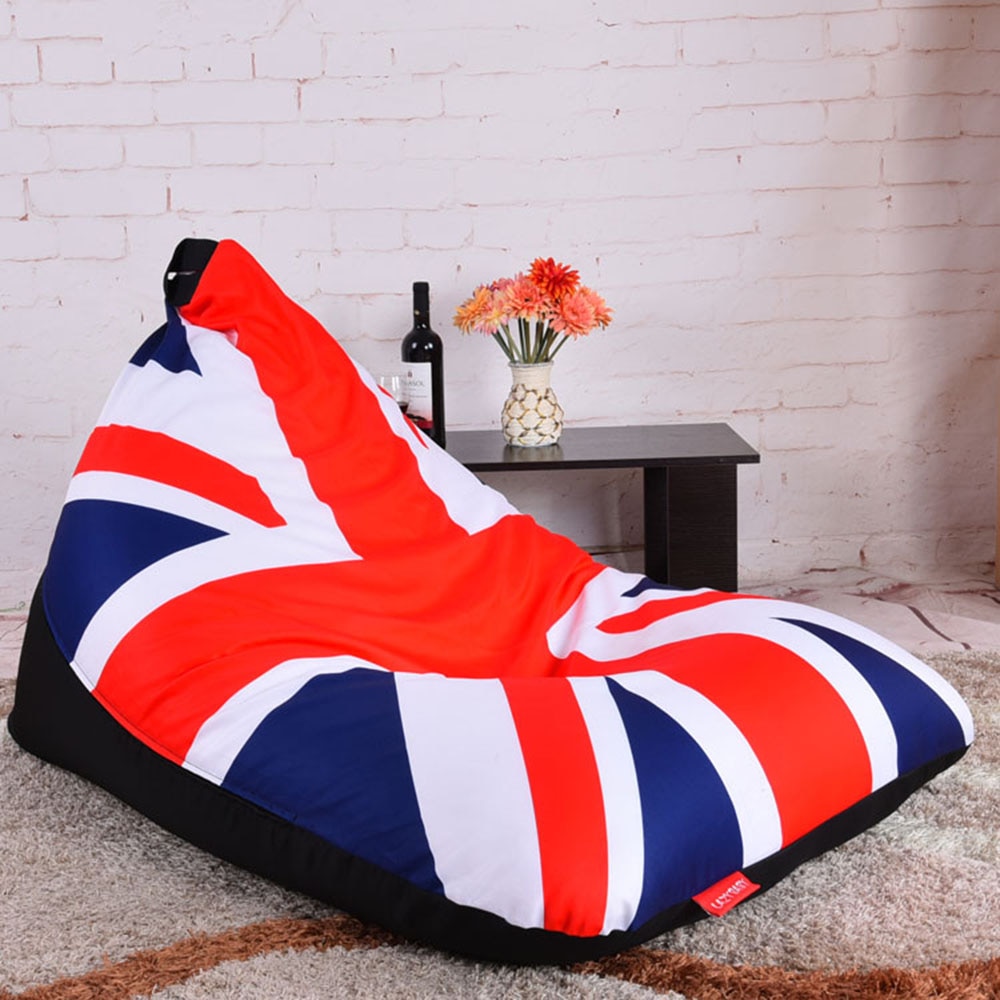 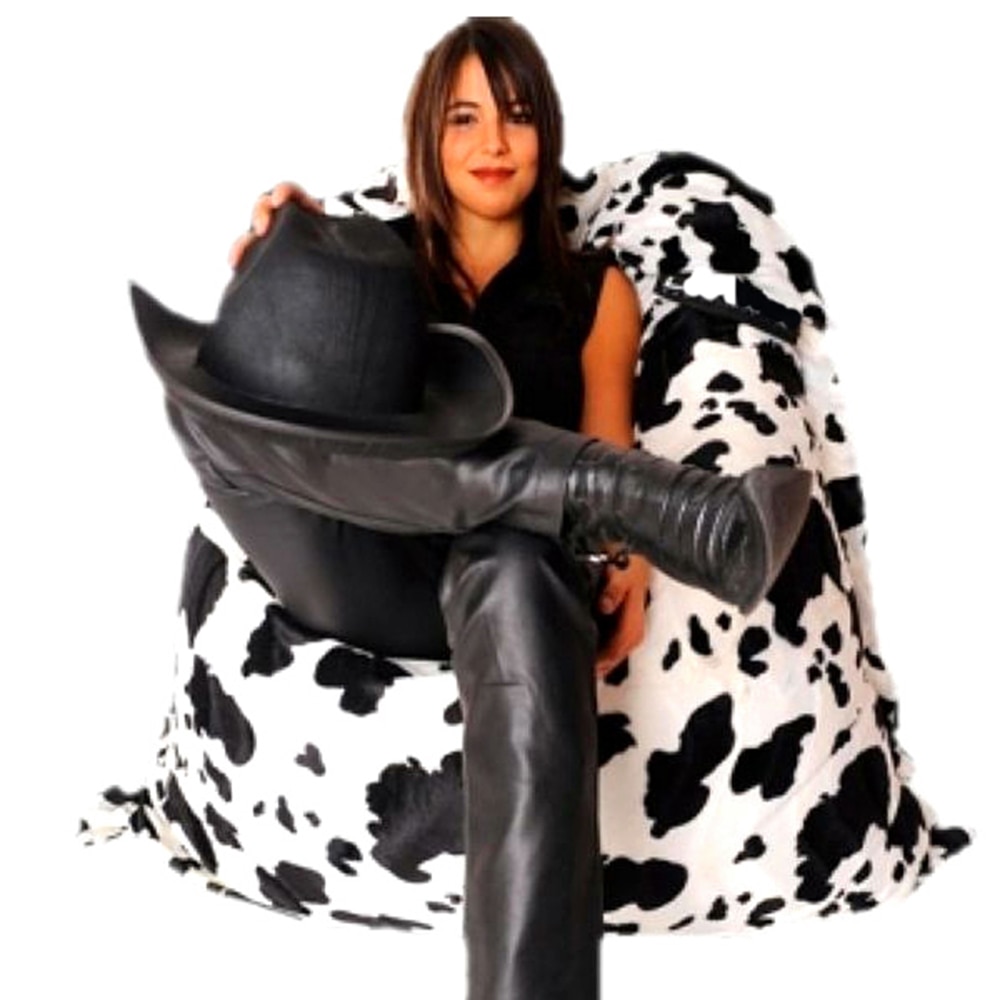 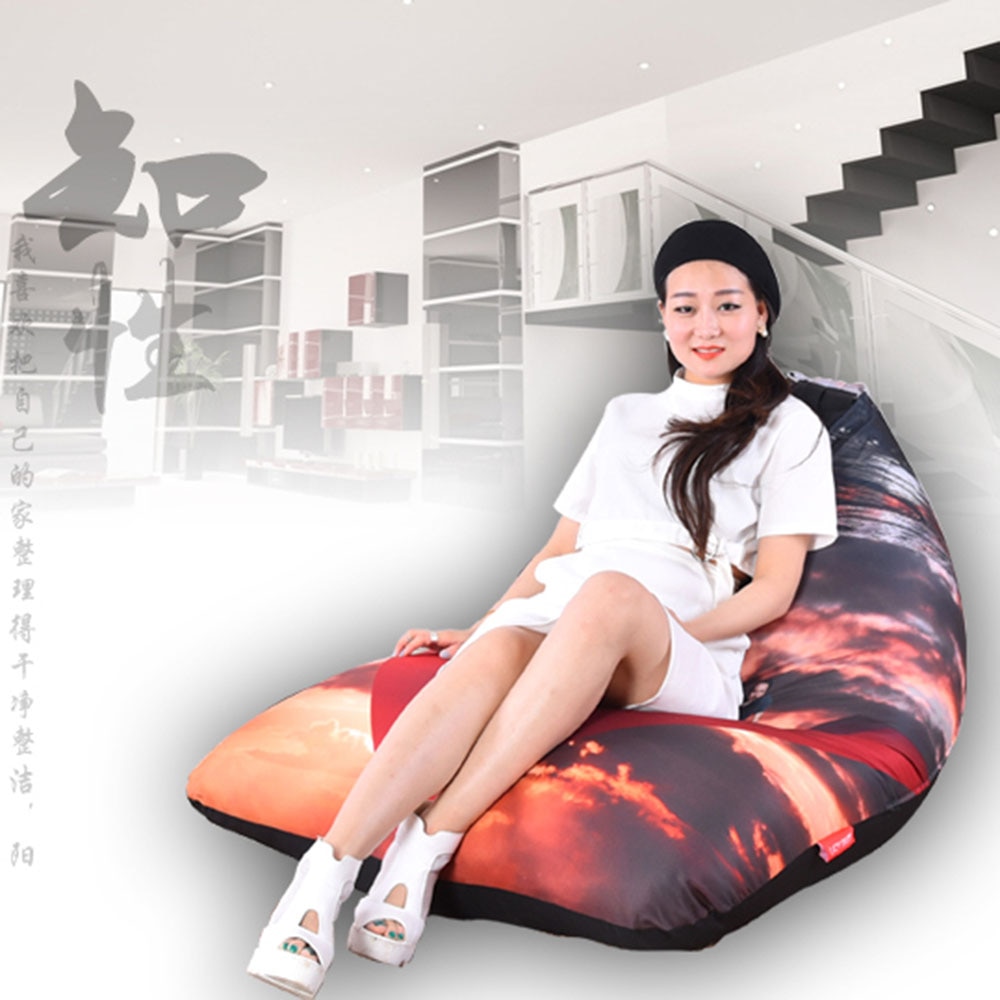 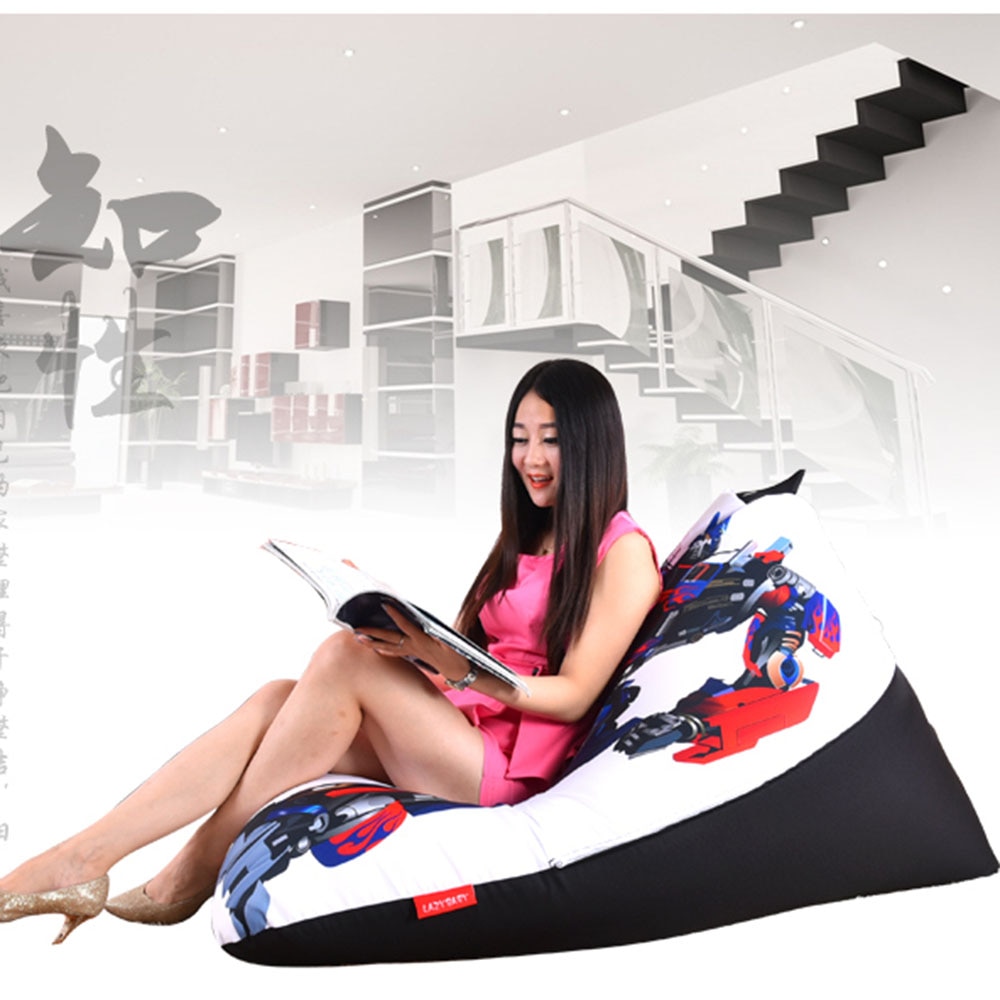